Most, if not all, important challenges facing humanity can be broken down as coordination problems. Whether it’s global warming, poverty or war, it’s clear that these are all problems that could be fixed provided we all agreed on a course of action and followed it (i.e. coordinated). Unfortunately, as history is testament to, our track record of doing so is mixed, often involving taking one step forward and two steps back.

The fall of the Roman Empire in AD 476 plunged the world into 1000-year long “dark ages”. Scientific, philosophical and artistic regression ensued, with even the unifying languages of Greek and Latin being forgotten such that people could no longer communicate with each other.

Throughout history, human beings have utilised a range of social technologies to address coordination issues. Successful examples include everything from religion, the nation state, money (private property rights) and markets. What these successful social technologies have in common is that they are the evolutionary survivors; they aid coordination better than alternatives such that groups of human beings who followed them proliferated more than those who didn’t. A combination of social technologies including democracy, private property rights and markets have made the last 300 years an era of unmatched progress.

However, there is a class of coordination problems that has proven stubbornly hard to solve using market mechanisms. This class of problems can broadly be described as the “Underfunded Public Goods” issue. In this daily, I will describe the Underfunded Public Goods issue generally as well as how it applies to the blockchain space specifically. In my next post, I will outline some general and blockchain-based solutions to this problem.

Stated simply: there are things that we all agree we want but that nevertheless remain underfunded. Examples of this include clean air, national defense, law enforcement and open-source technology. The reason these goods are underfunded relates to game theory and the prisoner’s dilemma but also to something we often discuss in the blockchain space: value capture.

Specifically, what public goods all have in common is that they benefit everyone and it’s difficult to keep people from using them. In addition, they don’t get “used up”; one person’s use of a public good doesn’t detract from another person’s use of it. As such, the marginal cost of producing public goods tends to 0. For instance, if a country has clean air, it cannot stop some of its citizens from breathing it. Since one citizen breathing clean air doesn’t take away air from any other citizen, the cost of providing clean clean air to one of its citizens is the same as providing it to all of them.  In economic parlance, they are non-excludable and non-rivalrous.

This contrasts with private goods, of which one of my favourites is peanut butter. If you make peanut butter, it’s fairly easy for you to stop me using it: you simply put it in a jar and make me pay for it before giving it to me. Similarly, if you eat the peanut butter, barring some fairly disgusting regurgitation antics I cannot eat it as well; you’ll need to go and produce more of it at a cost to yourself. Peanut butter, like all private goods, is therefore excludable and rivalrous.

In blockchain speak, private goods have strong value capture mechanics whereas public goods don’t. Markets work well for private goods like peanut butter because their excludable and rivalrous nature means those who buy it get to enjoy its tastiness whereas those who don’t miss out. As such, whether or not someone buys peanut butter depends on the value they assign to it being higher than its price. This means on aggregate peanut butter is priced according to how much value the market assigns to it: exactly what we want to happen. There’s no coordination problem here because if people want more peanut butter, they express it through buying more of it, raising the price and encouraging suppliers to produce more of it.

Public goods have weak value capture mechanics which means that even if I pay for it, anyone else can take advantage of it as well. In economic parlance, they have positive externalities. This creates a “free rider” problem in which I can take advantage of a public good without paying for it. If the market price is to reflect the cost of producing them, it will be too high compared to the benefit provided to any single individual. If they are priced lower than this, the free rider problem means they won’t sell enough to cover their costs. This is a coordination problem as the market fails to provide a good or service that everyone wants.

Crucially, despite what Bitcoin maximalists will have you believe, Bitcoin doesn’t solve this: this problem will exist as long as there are things which possess social benefits but cannot be produced profitably.

The underfunded public goods problem exists both at the macro, societal scale and at the micro scale. Each industry has its own underfunded public goods, things that would benefit the industry as a whole but that no single actor is incentivised to fund. Blockchain is particularly susceptible as its open nature lends itself to non-excludable, non-rivalrous goods. Here are a few examples:

There are many other examples I could name, but with all of them have in common is that with no clear business model, they must be funded via grants or otherwise not funded at all. As a result, despite being extremely important to the space, they do not attract the best talent and end up being undersupplied by the market.

In the next post, I will describe some general and blockchain-based solutions to the public goods issue, exploring whether/how these could potentially be scaled to solve real-world public goods problems. 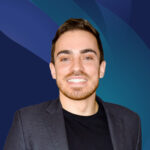 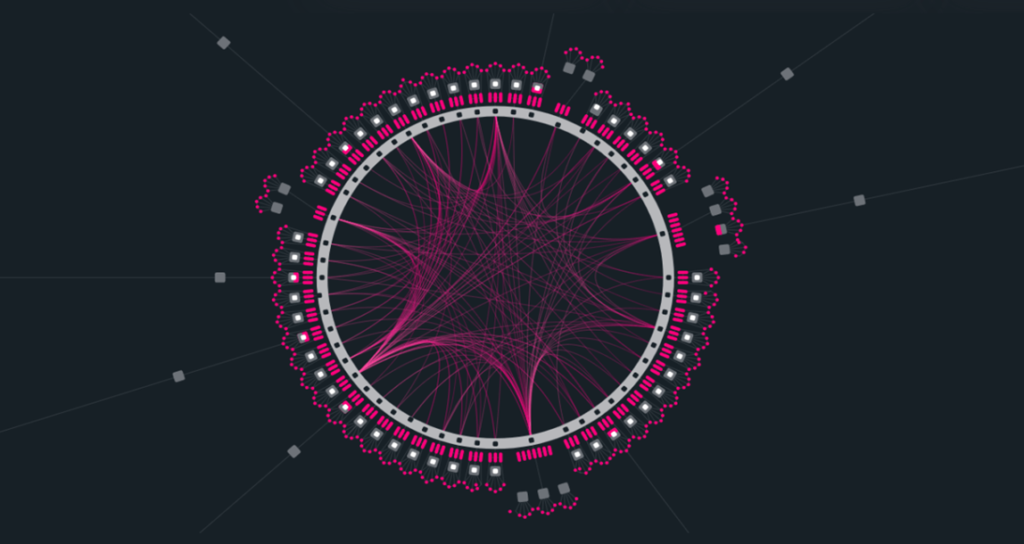 What’s Up With Polkadot? 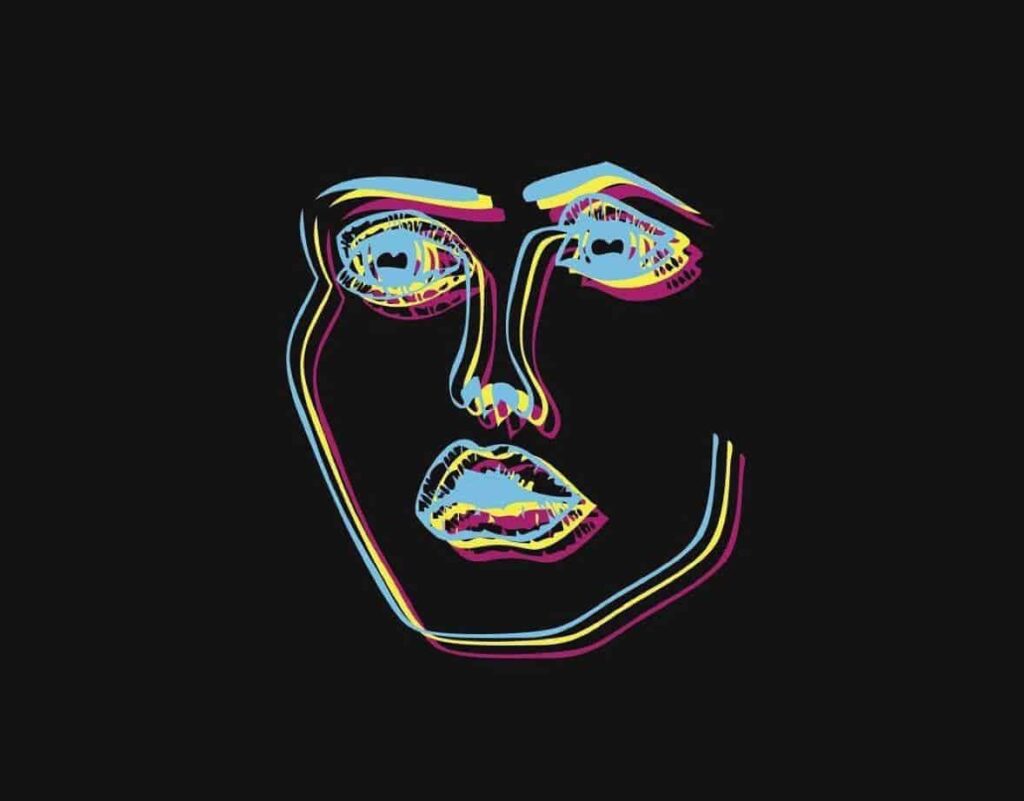