Disclosure: Delphi Ventures and members of our team have invested in BTC. This statement is intended to disclose any conflict of interest and should not be misconstrued as a recommendation to purchase any token. This content is for informational purposes only and you should not make decisions based solely on it. This is not investment advice.

Barring a handful of tokens and stablecoins, virtually all of crypto is in the red today. The Sep. 21st bottom remains intact, but the market still looks fairly weak. It wouldn’t be surprising to see a break of BTC’s local low at $39.5K. For now, the signs point to a ranging market, so it’s probably wise to prepare yourself for some incredibly frustrating price action. 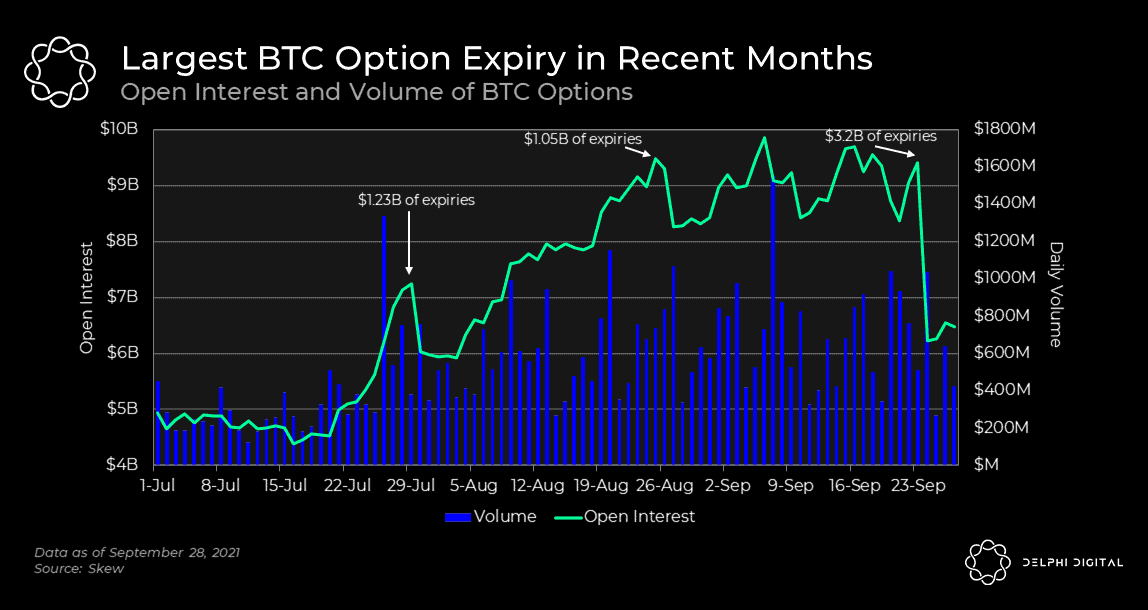 Traders Load Up on Insurance 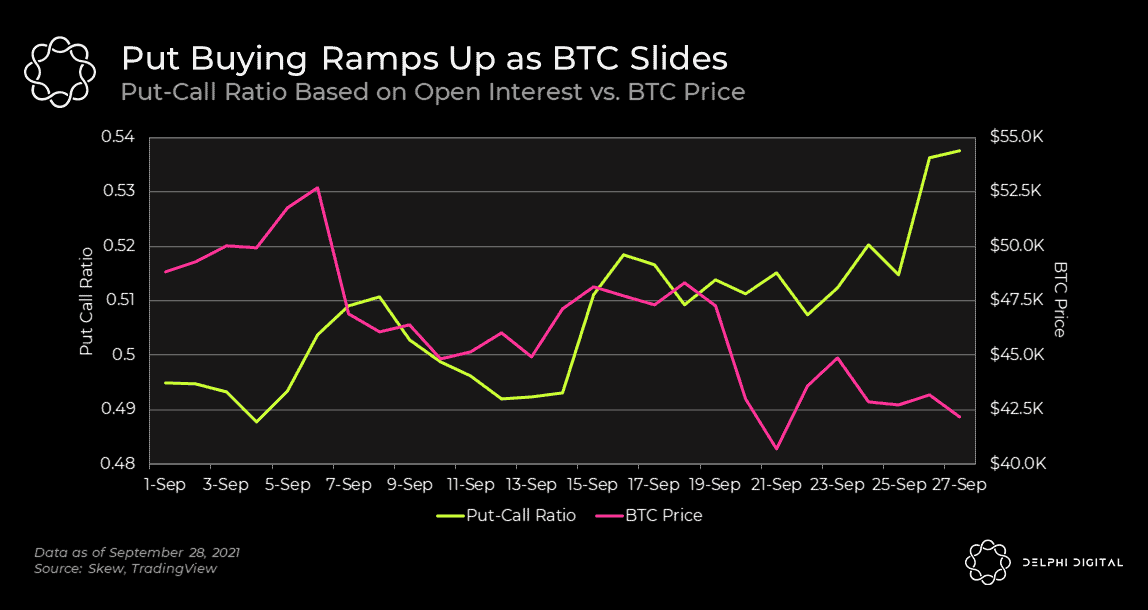 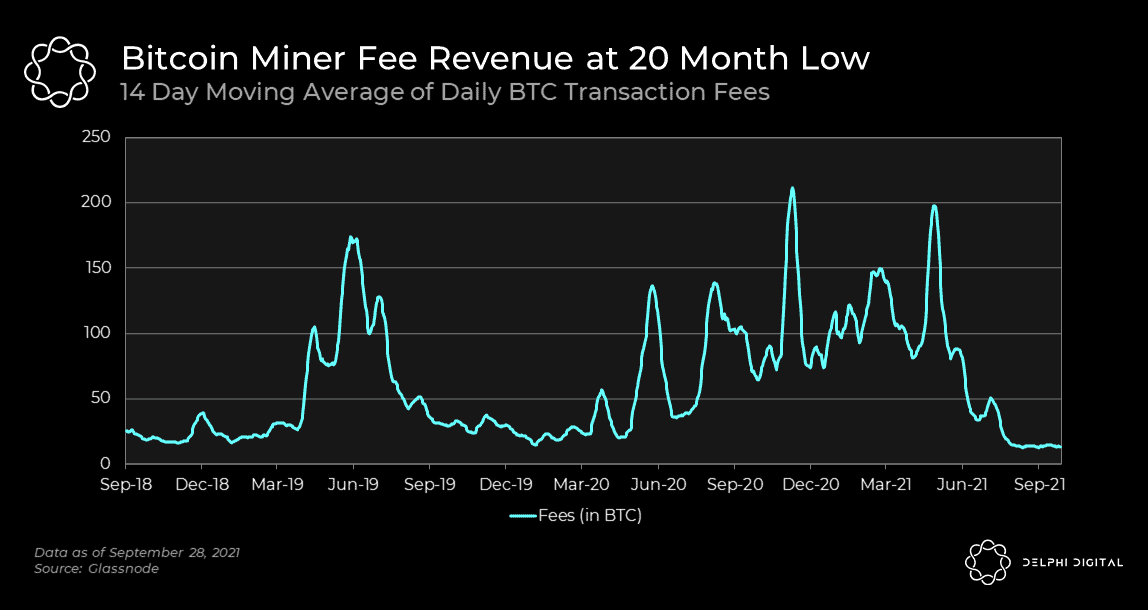 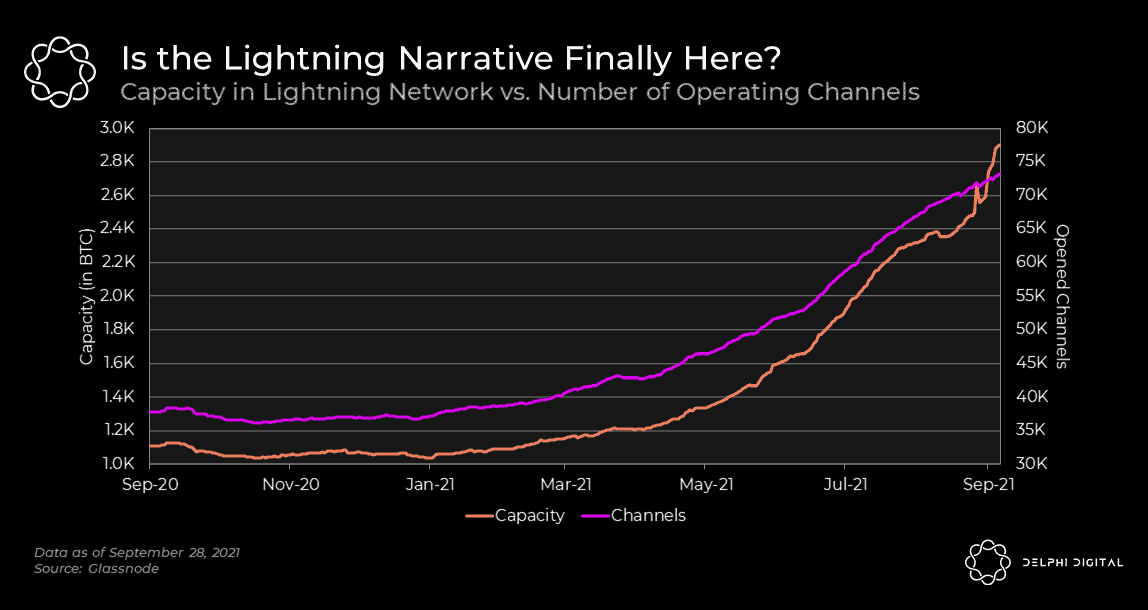 A paradigm shift in marketing and promotion?

Under Armor pays Steph Curry $20m a year to represent their brand.

BAYC pays Steph Curry $0 a year to represent their brand – in fact he paid $190,000 for BAYC to represent HIS brand.

The NEW #AlphaX is launching this Thursday on public testnet! 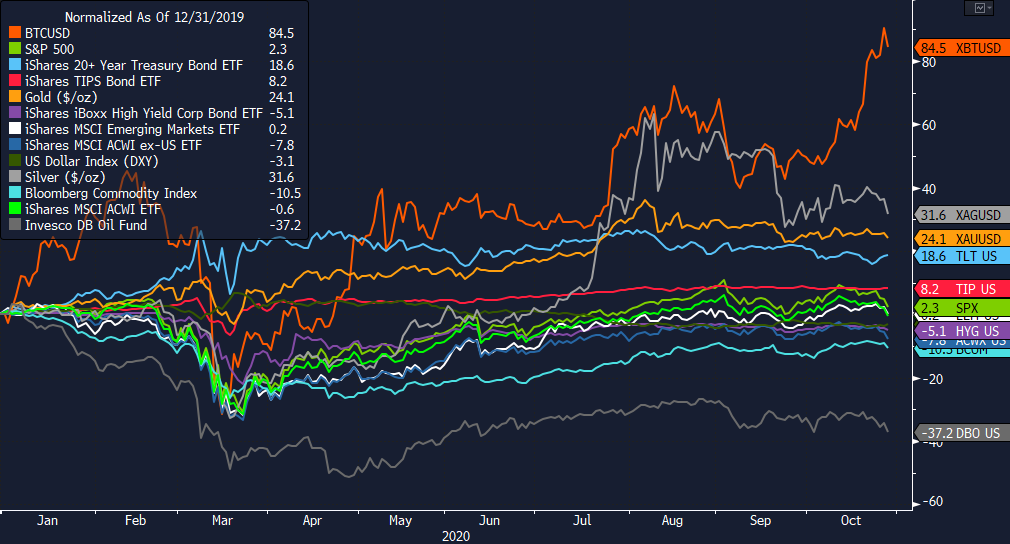 Is Bitcoin Eating the World? 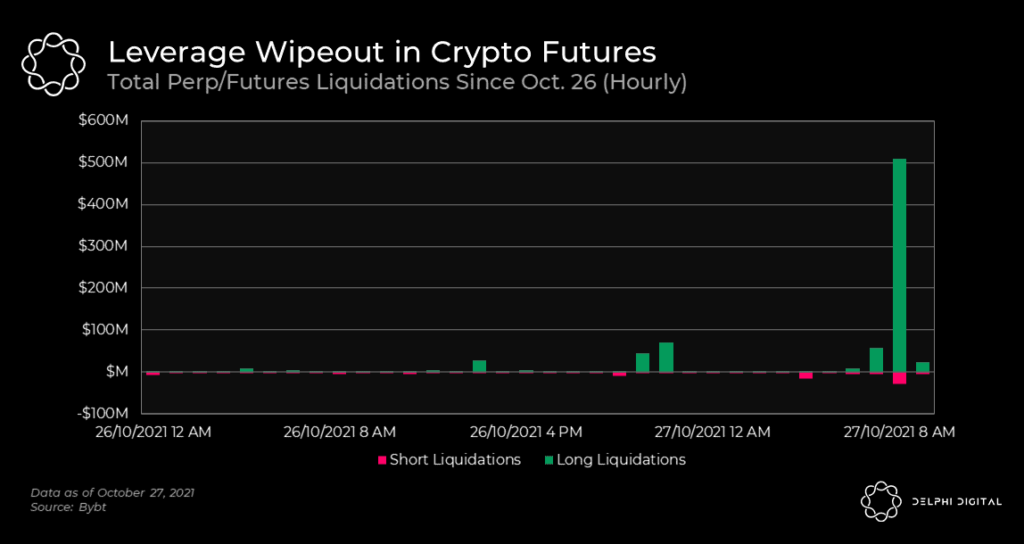 Leverage Wipes Out, But Is the Worst Behind Us?