BTC opened the Asia session with a fair bit of selling, but this reversed fairly quickly as demand showed up at the beginning of the European session. BTC has been cooling off over the last few days after a strong rally into the range high, and the rest of the market is pretty much just following BTC. 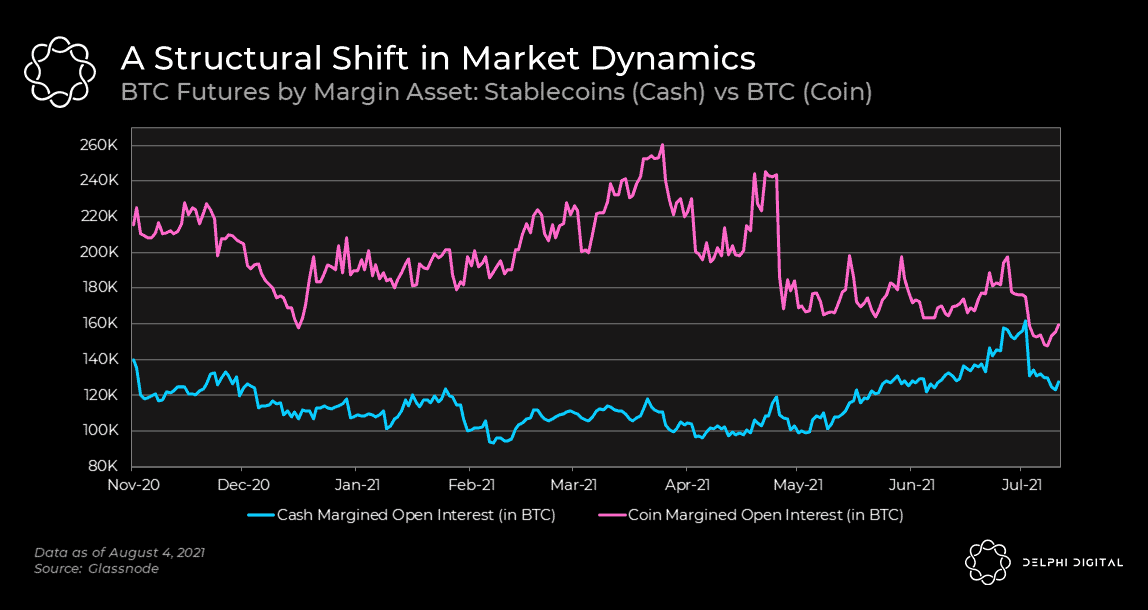 Options Open Interest Down, But With a Silver Lining 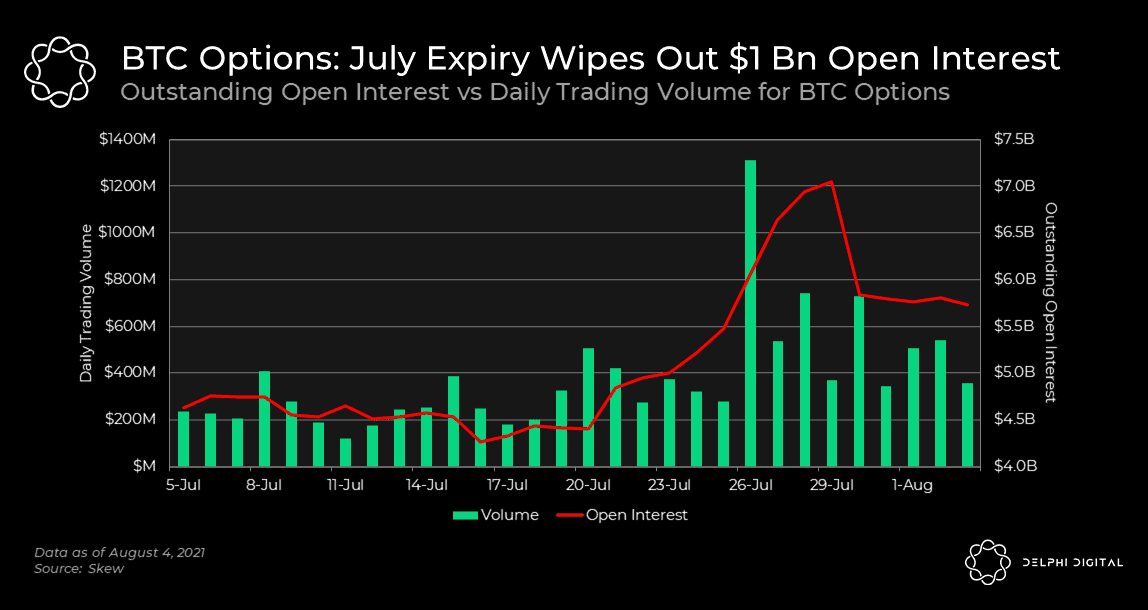 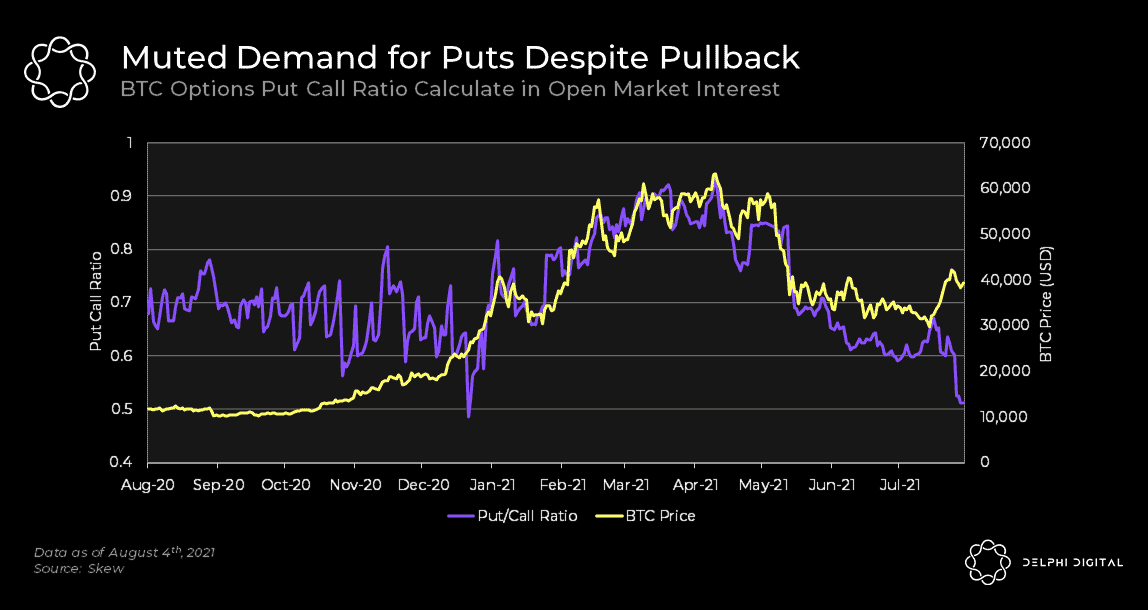 The Upside of Un-pegged Currencies 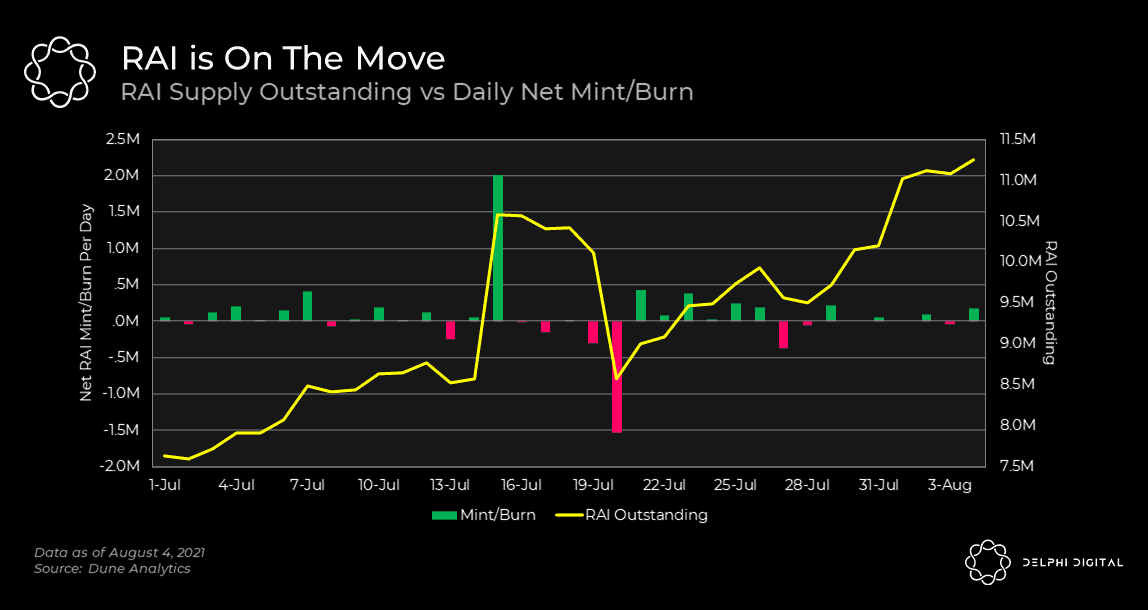 The much-awaited DYDX token is live!

The dYdX Foundation has launched DYDX, the governance token of the dYdX protocol ?

Conflict of interest and governance wars in DeFi 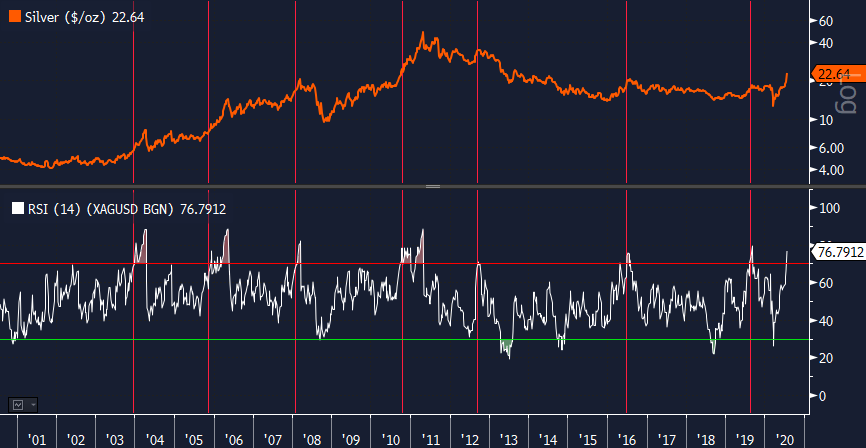 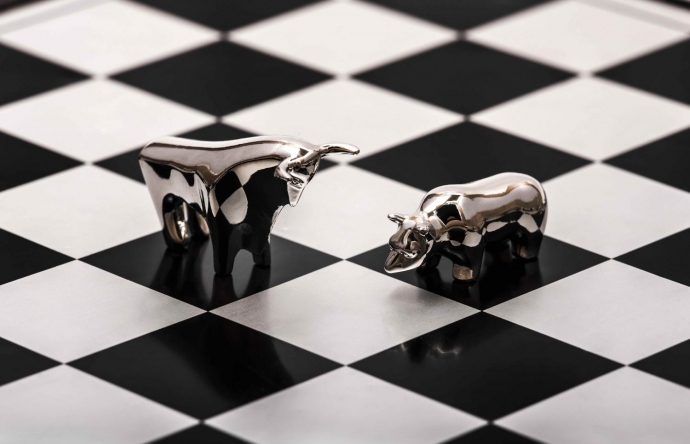 Not One, Two Bull Markets Incoming for Crypto