An Update on Technicals and Market Sentiment

BTC is having a choppy today after indecisive price action across market sessions. AXS is leading the crypto market today, up 31% in the last 24 hours. Today’s Delphi Daily is a market update in itself, so kick back and enjoy! 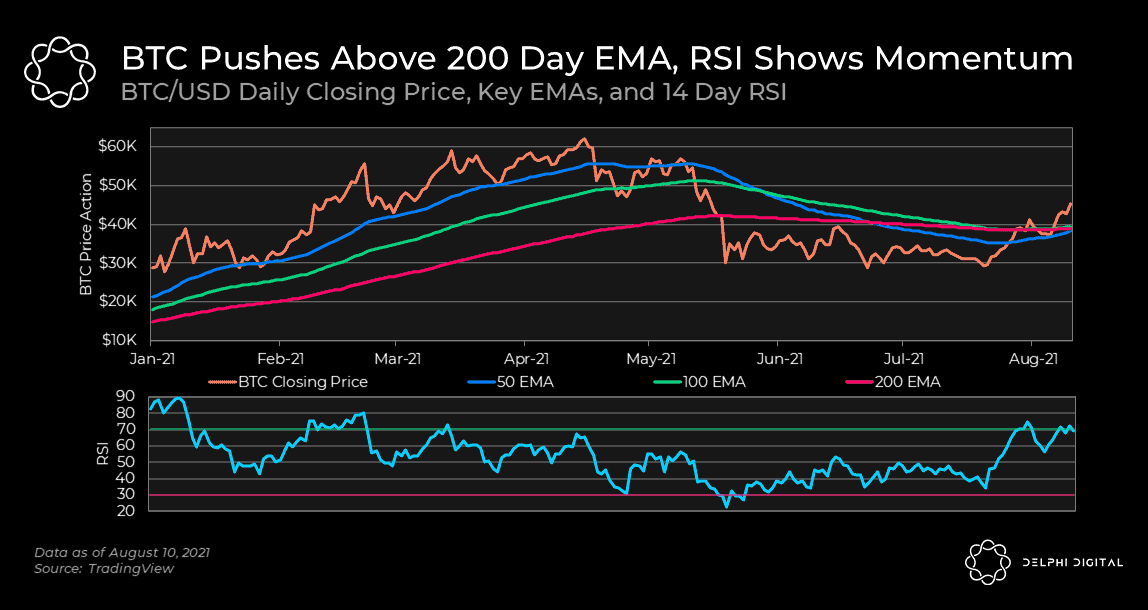 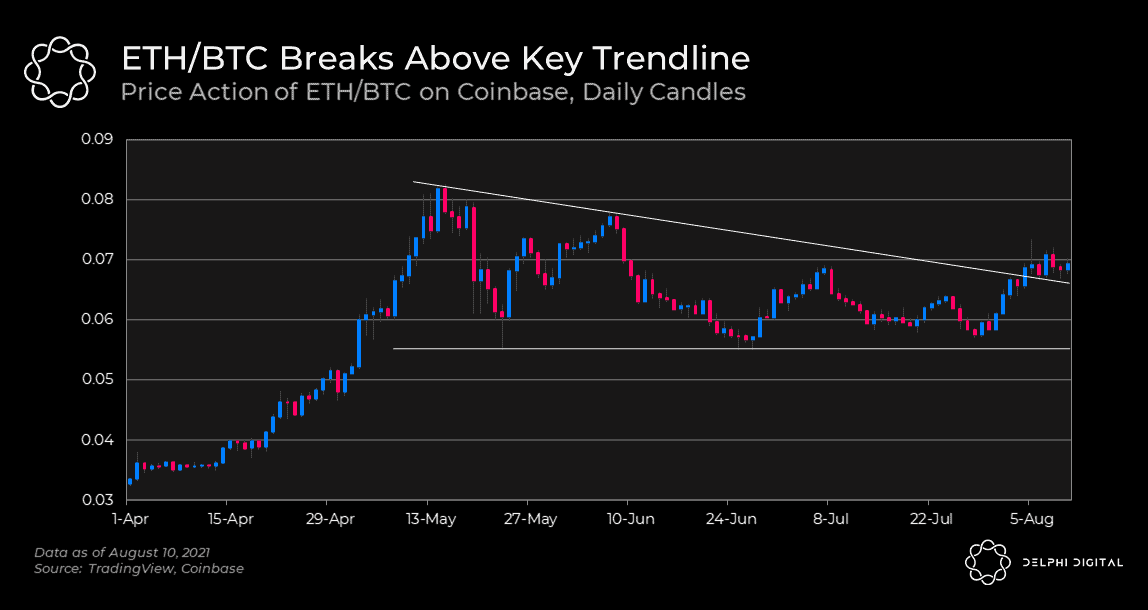 The Market No Longer Fears 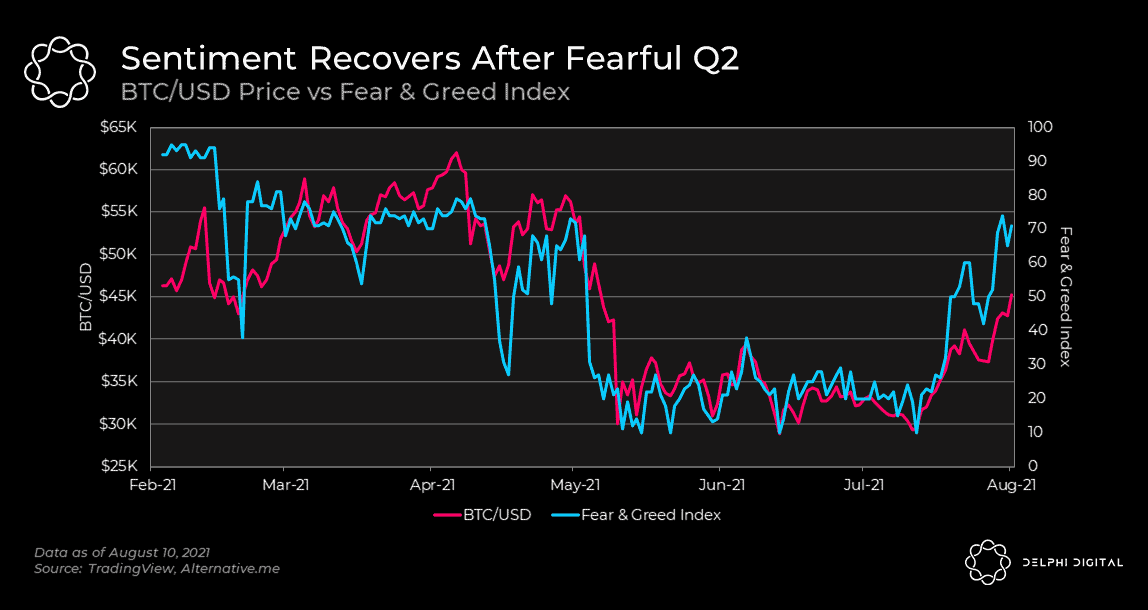 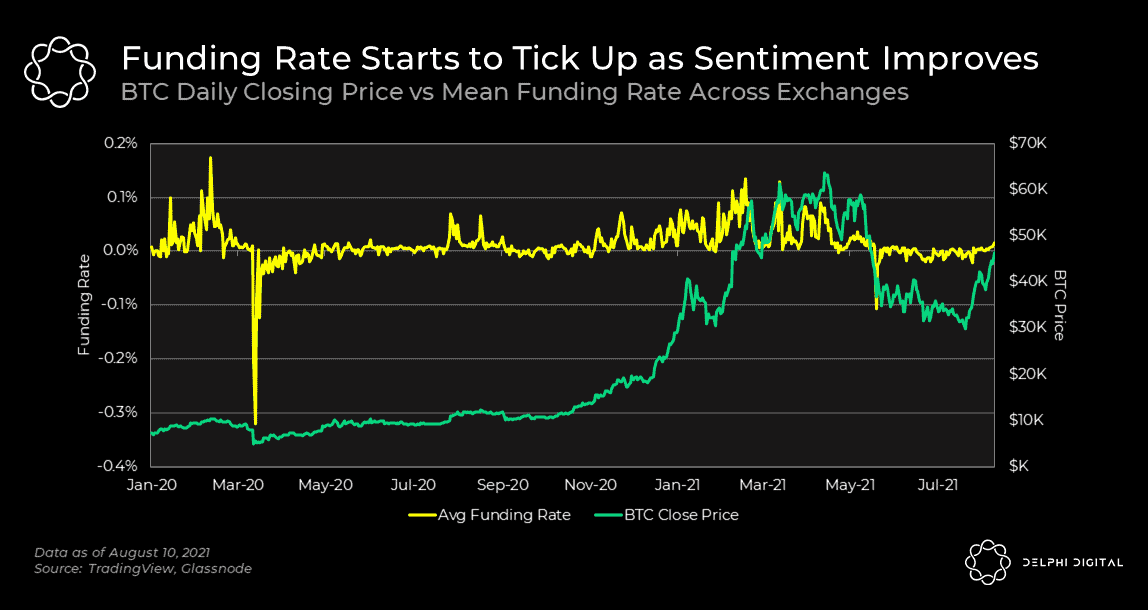 PolyNetwork found itself on the wrong end of DeFi’s largest exploit — over $600 million. Slowmist claims to have identified the hacker’s personal details.

UPDATE: Blockchain security firm Slowmist said in the wake of the attack that they have tracked down the attacker, including email address, IP information and device fingerprint. More info added to our report:https://t.co/d3bknAn6QJ

Not only the play-to-earn platform has accounted for the majority of NFT Weekly Sales, but their native token $AXS has increased by a whopping 45.7% over the past 7-days.

100% of the addresses currently holding #AXS are in a state of profit.#defi pic.twitter.com/xKtX5CZBls

Mason from Messari breaks down the NFT stack.

The Nonfungible Token (#NFT) landscape has evolved from a small ecosystem of collectors and enthusiasts to an emerging multichain ecosystem at the forefront of culture and technology. 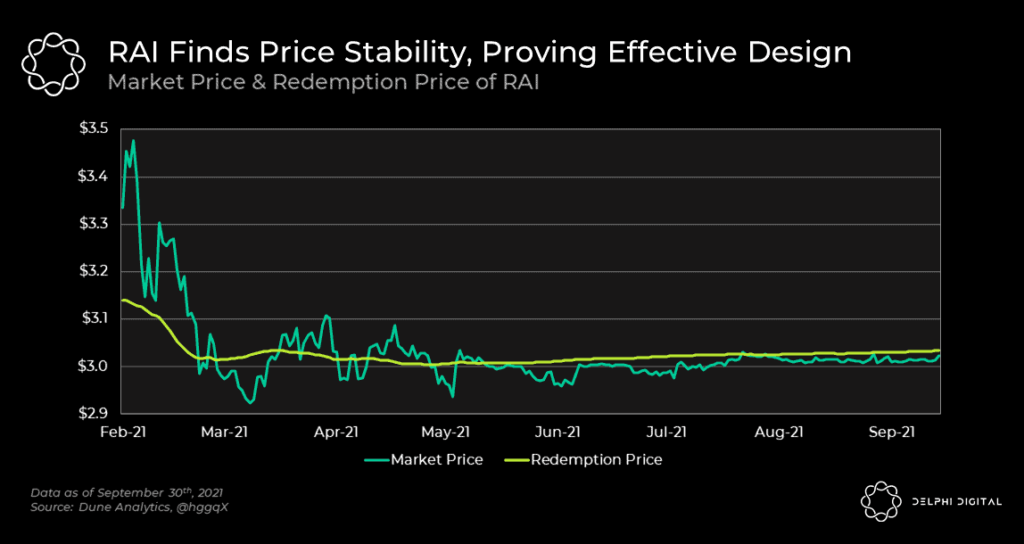 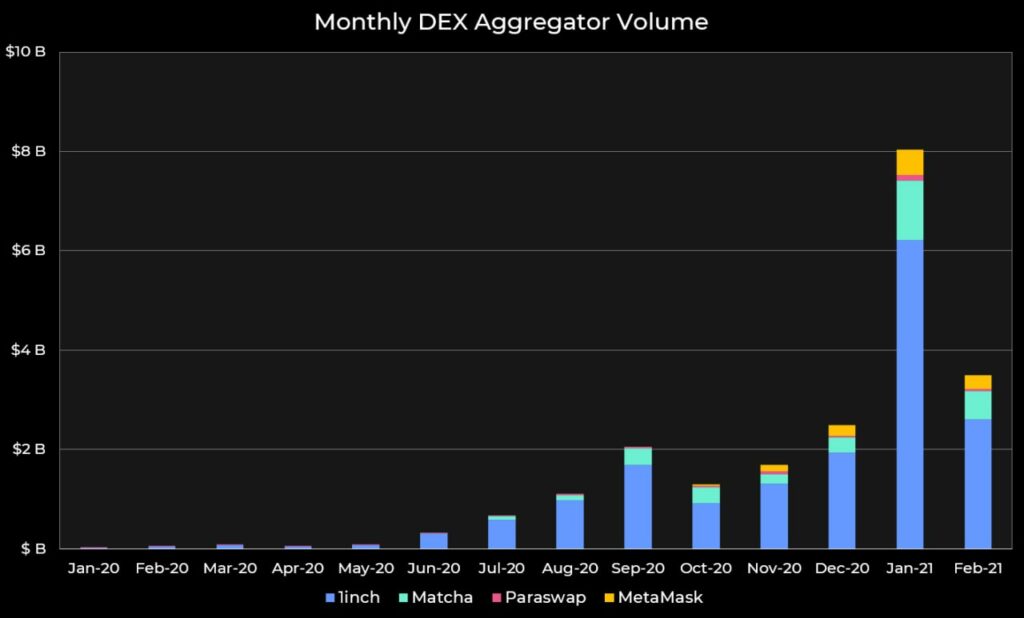