Arbitrum’s Bridge Activity and Its Impact on DeFi Sentiment

The market is bouncing for a second consecutive day, and every session (Asia, Europe, North America) opened up with strength. CRV is on an absolute tear today, but other top DeFi tokens are in the green as well. 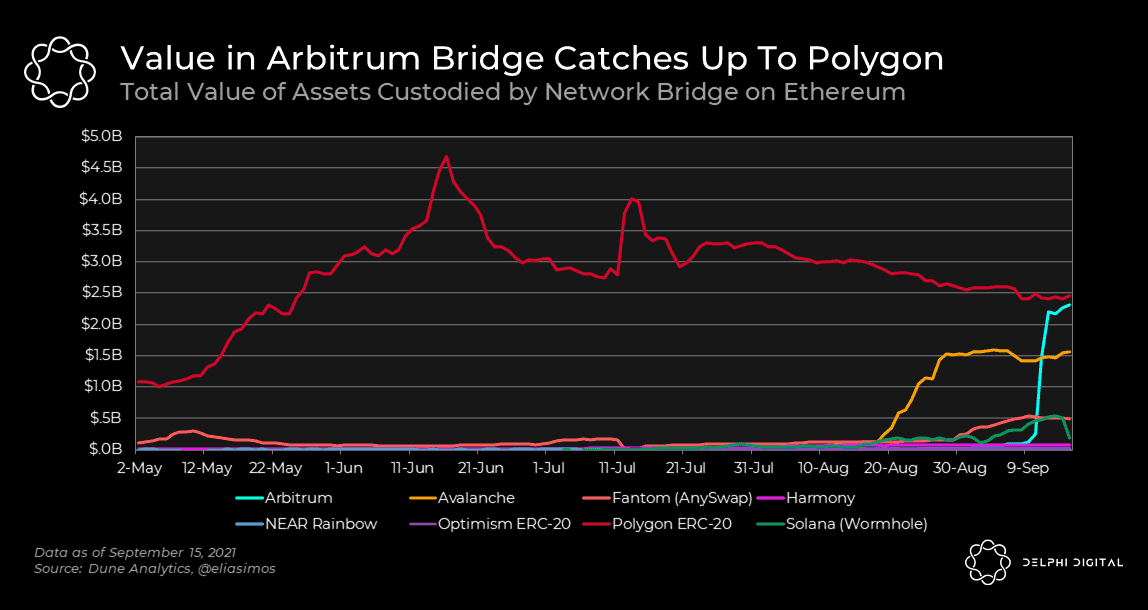 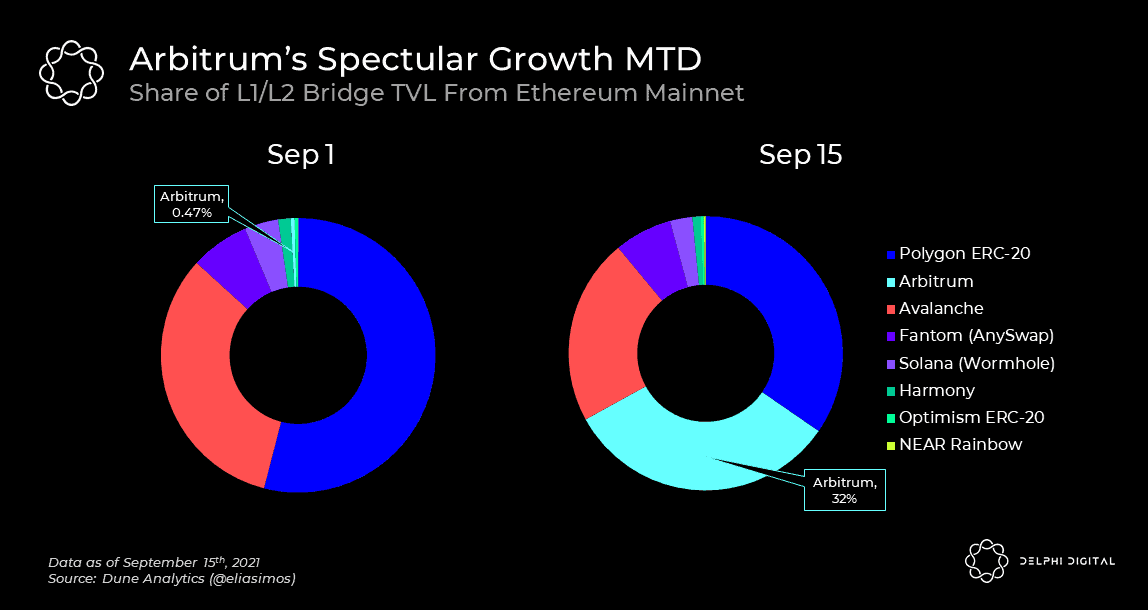 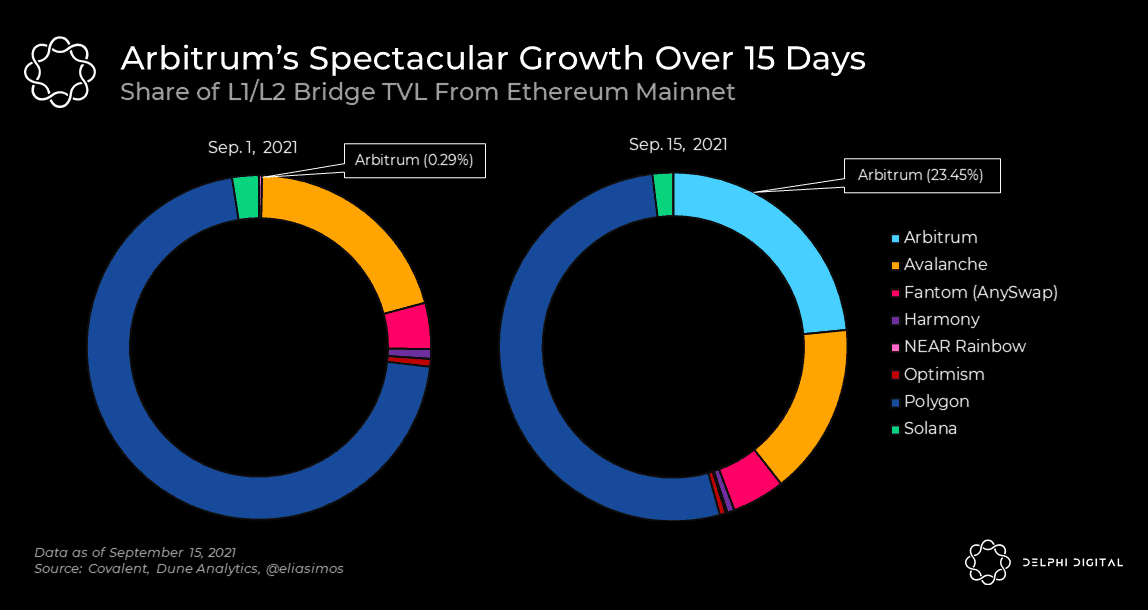 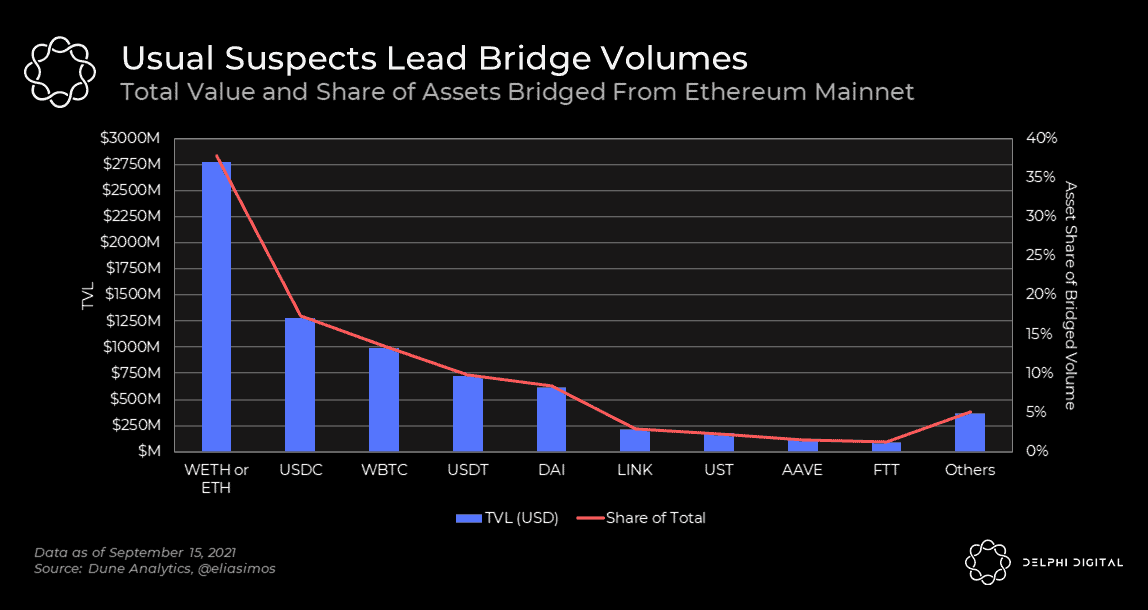 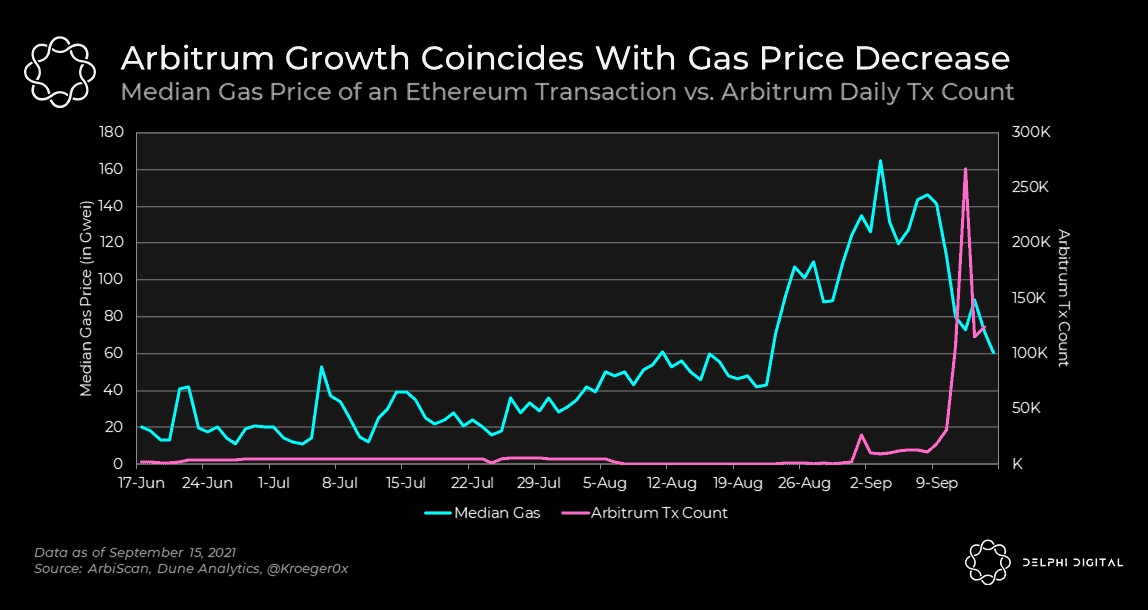 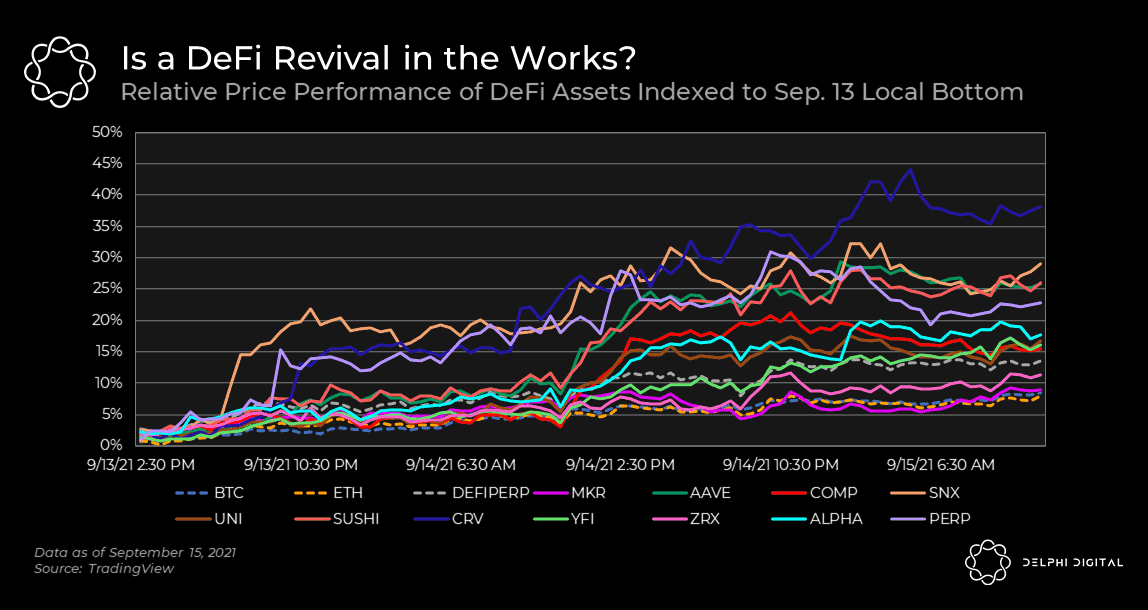 We’re conducting a thorough review of yesterday’s incident and are committed to doing the right thing for OpenSea users.

We have posted an official statement here: https://t.co/NWExSdThOf

We’re thrilled to announce our $60M Series B to bring Ethereum L2 NFTs to the world, led by Bitkraft Ventures & King River Capital.

We’ll be putting this towards growing @Immutable X, @GodsUnchained, and @GuildOfGuardian.

New article looking at the impact of the coming Altair upgrade to the Ethereum beacon chain (also known as eth2 or the consensus layer…)https://t.co/DztrRbGffh 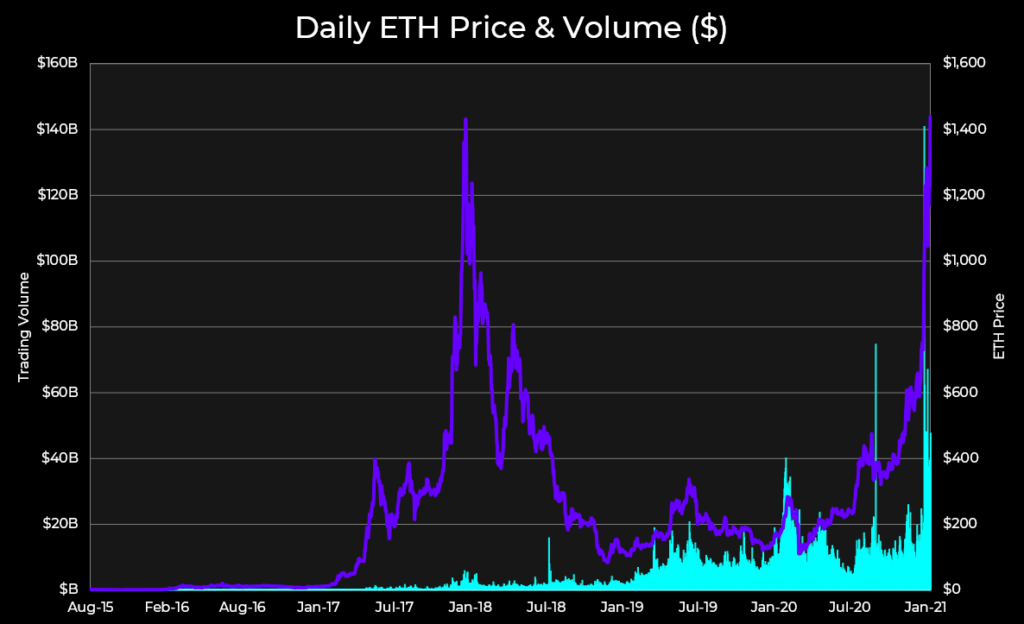