BTC and ETH are heading back into the range low as sellers chose violence in every session (Asia, Europe, and NA) today. Another move to the range lows is far from ideal, and increases the probability of another leg lower (which we analyzed here). Crypto sweethearts AXS and SAND had another monster day, but have retraced a decent chunk of their moves since.

Note: In Tuesday’s edition (July 13) we incorrectly charted the performance of passive Uniswap v3 LP vaults. You can find the corrected chart at the bottom of today’s post.

AXS Leaves Shorts in the SAND 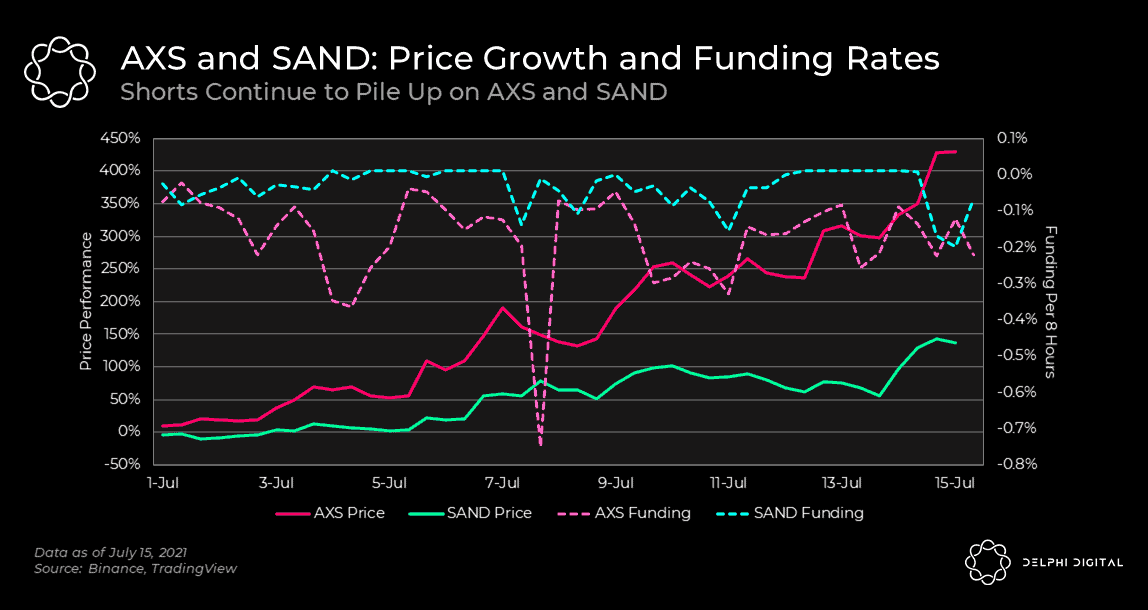 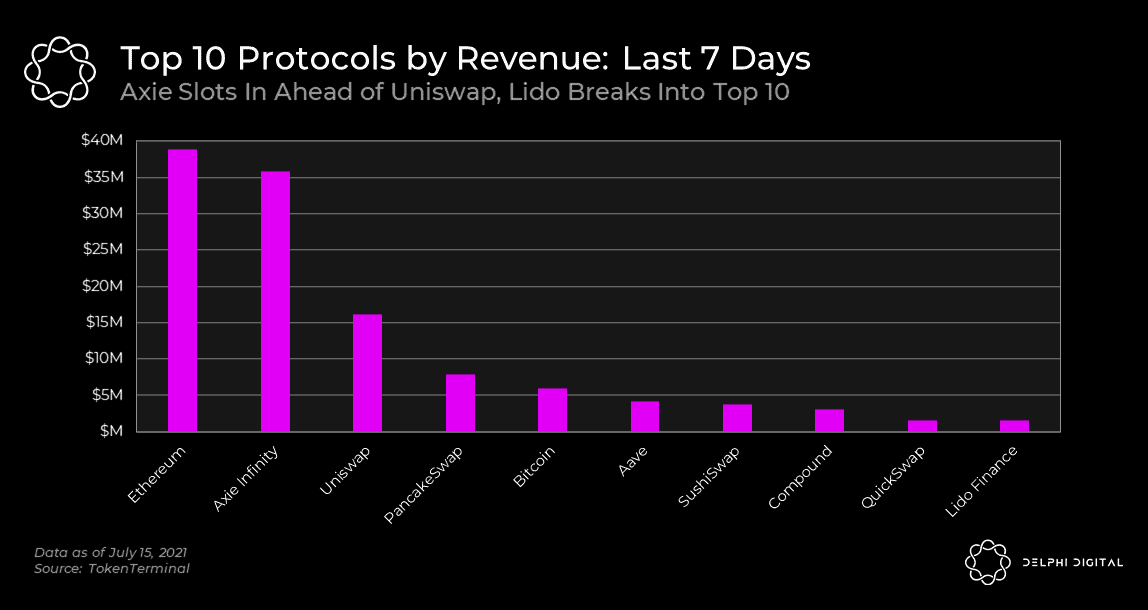 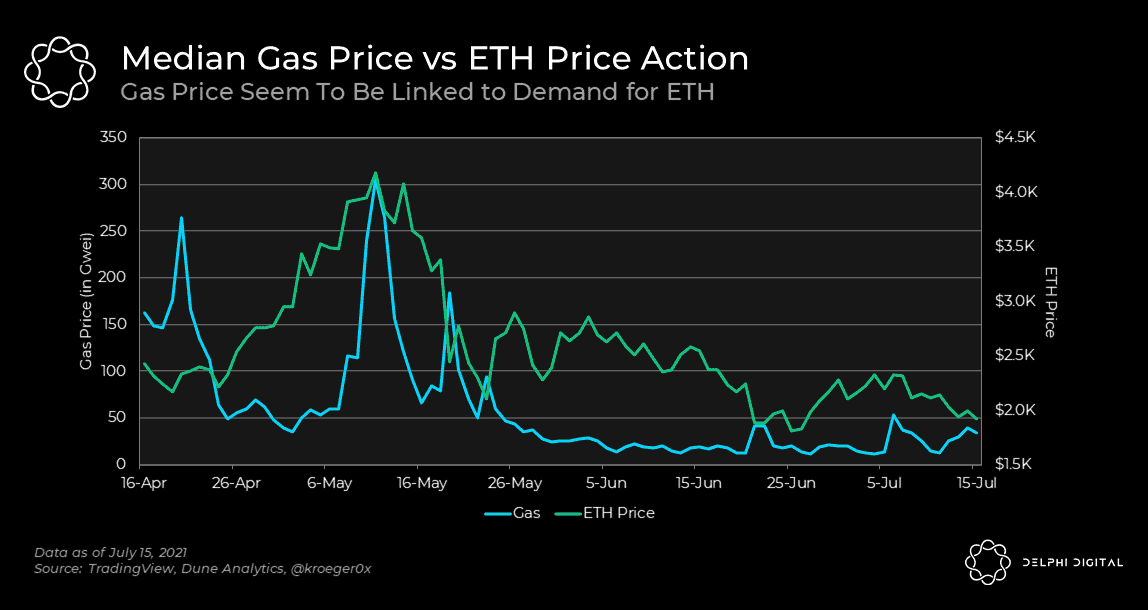 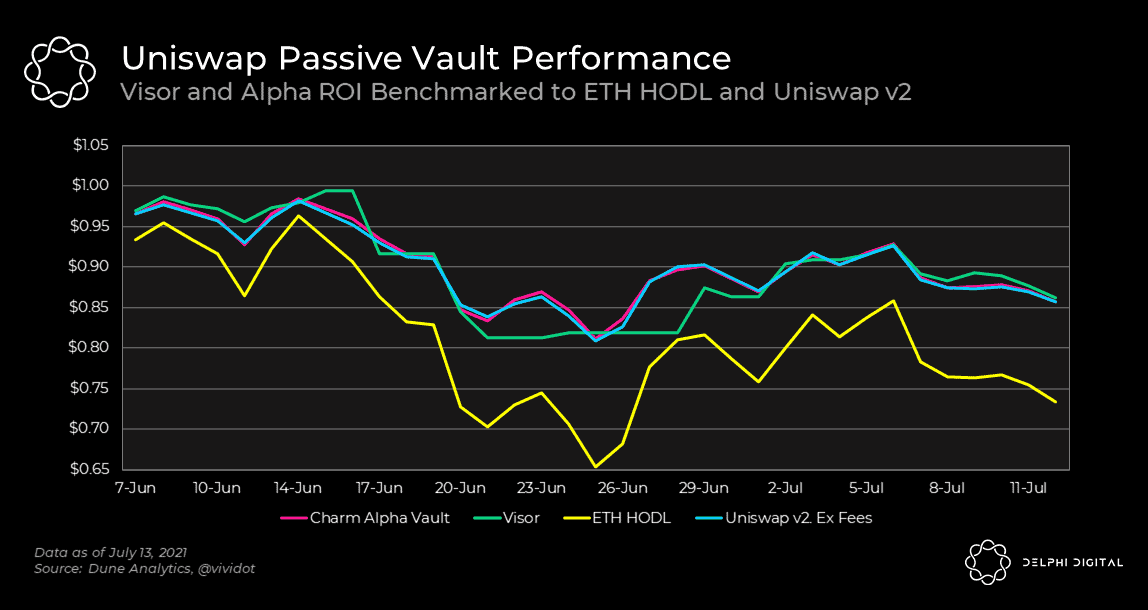 The Rise of the #Tokemechs begins now. Discord is live, link in article. Get your flight suits on, Pilots. $TOKE https://t.co/9z3BjAJ99D

% of total open interest (all strikes) for @ribbonfinance vs Deribit

Delphi’s Jonathan Erlich breaks down the staking market and its potential.

Staking already is and will continue to become an increasingly important market within crypto (h/t @natluu).

Two protocols that stand to benefit considerably from this trend are @LidoFinance and @anchor_protocol. 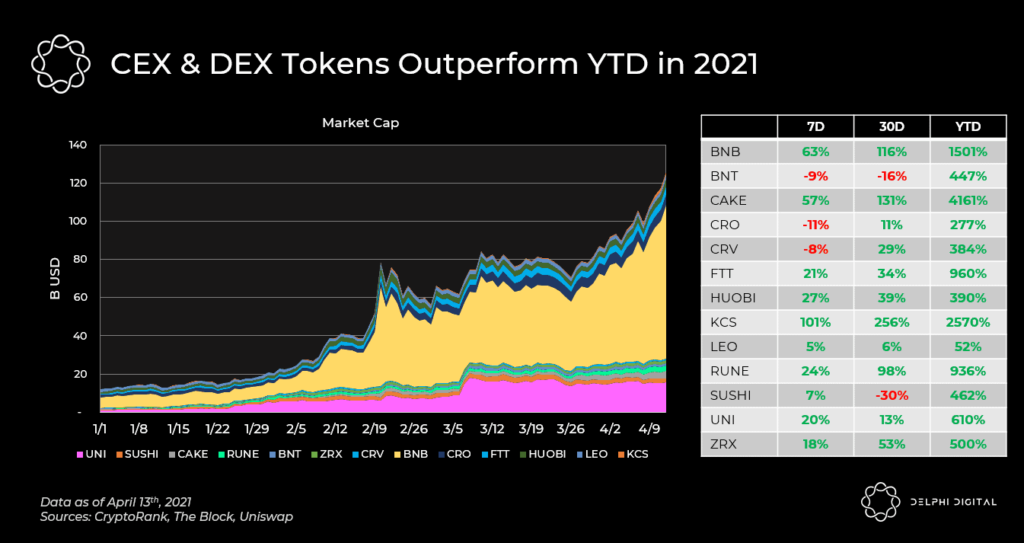 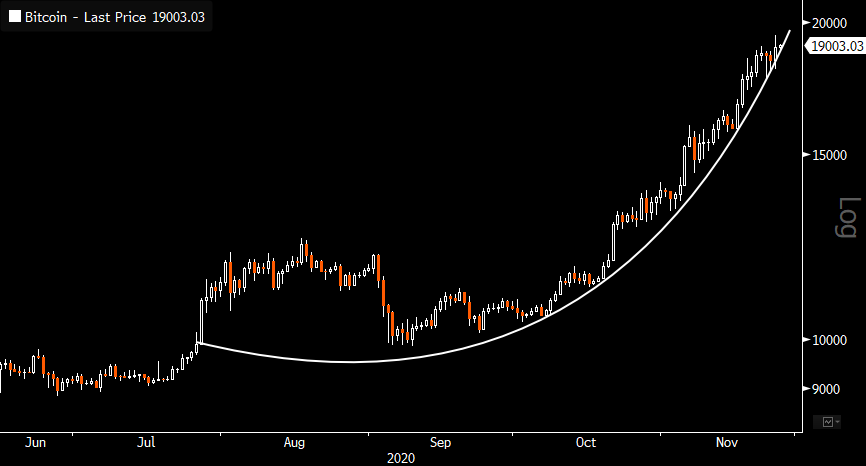