By Jeremy Ong, and Ashwath Balakrishnan

China continues to pile up FUD by re-iterating that banks should not engage in business with Crypto OTC traders. Miners turned into net sellers after weeks of accumulation (most likely attributable to Chinese miners). Hashrate concentration in the largest pools continues to drop, but hash rate decentralization improves with smaller pools increasing their share. 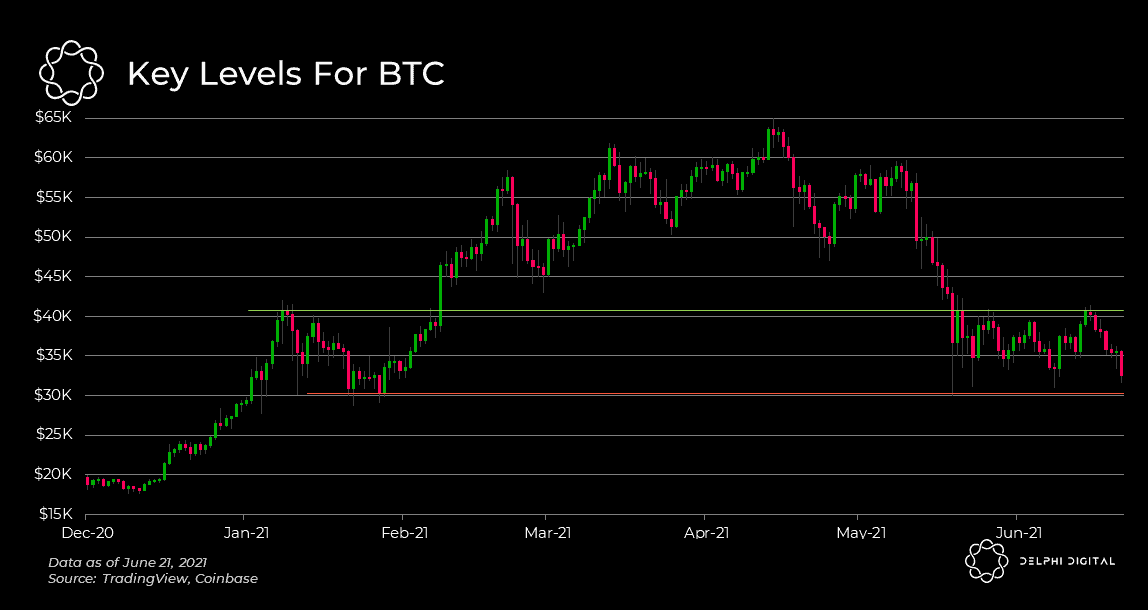 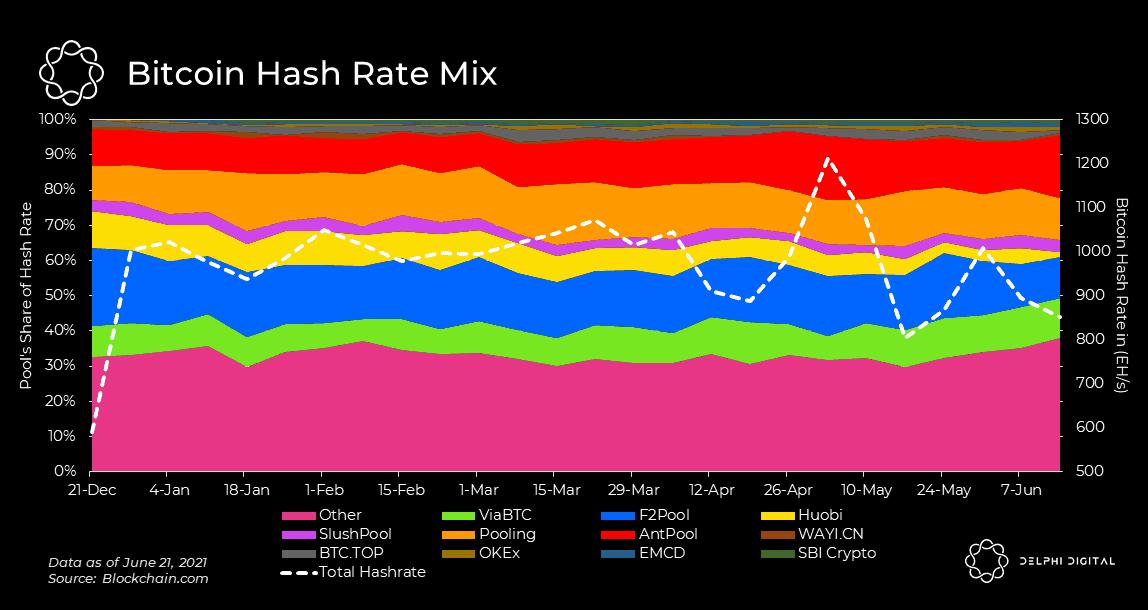 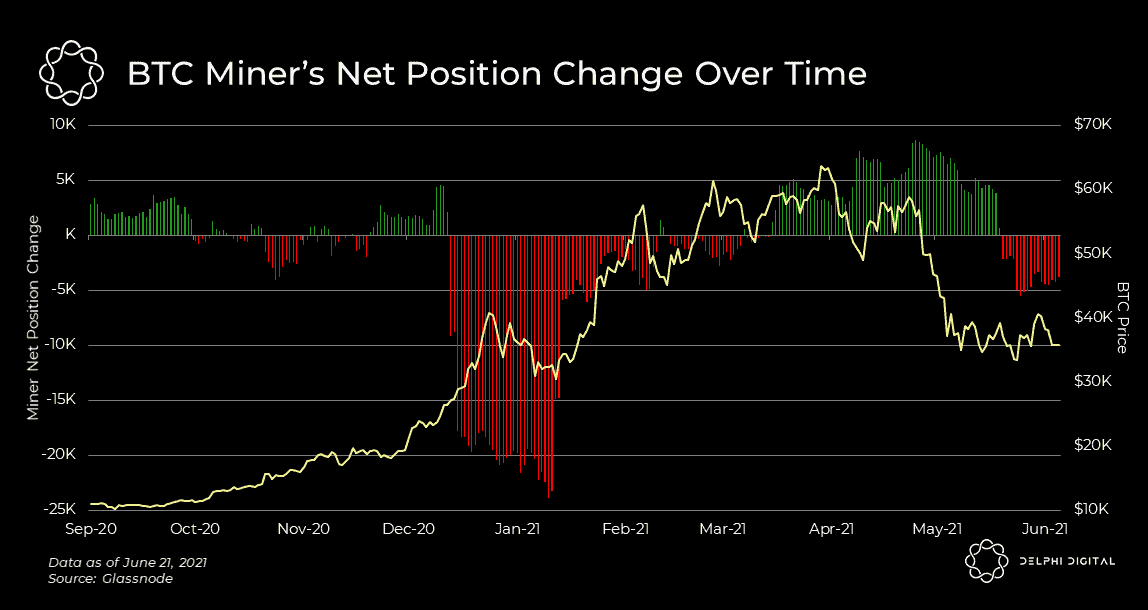 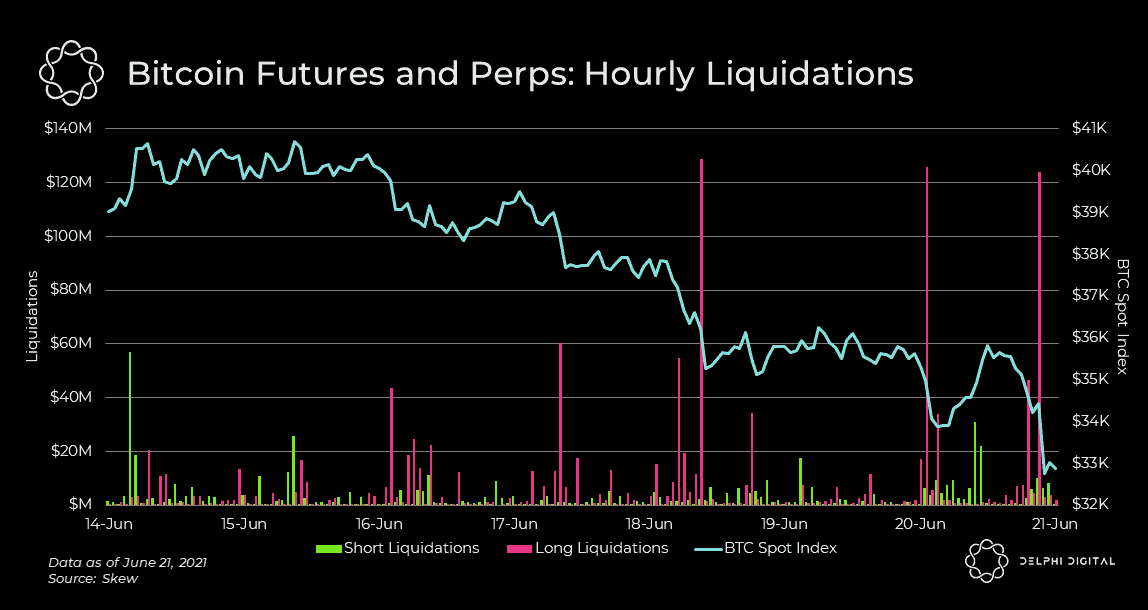 Ethereum miners have made $100m from integrating with Flashbots.

As of today miners have made $100m from Flashbots ? pic.twitter.com/S6v4QEMlJk

Bitcoin Can Help Save The Planet

Back to Basics: Macro 101 [Interview]