DISCLOSURE: DELPHI VENTURES HAS INVESTED IN LUNA, ALCX, AND ZAPPER. MEMBERS OF OUR TEAM ALSO HOLD CVX, FXS, CRV, BTRFLY, OHM, CRYPTOPUNKS, BAYC AND MAYC. THESE STATEMENTS ARE INTENDED TO DISCLOSE ANY CONFLICT OF INTEREST AND SHOULD NOT BE MISCONSTRUED AS A RECOMMENDATION TO PURCHASE ANY TOKEN. THIS CONTENT IS FOR INFORMATIONAL PURPOSES ONLY AND YOU SHOULD NOT MAKE DECISIONS BASED SOLELY ON IT. THIS IS NOT INVESTMENT ADVICE. 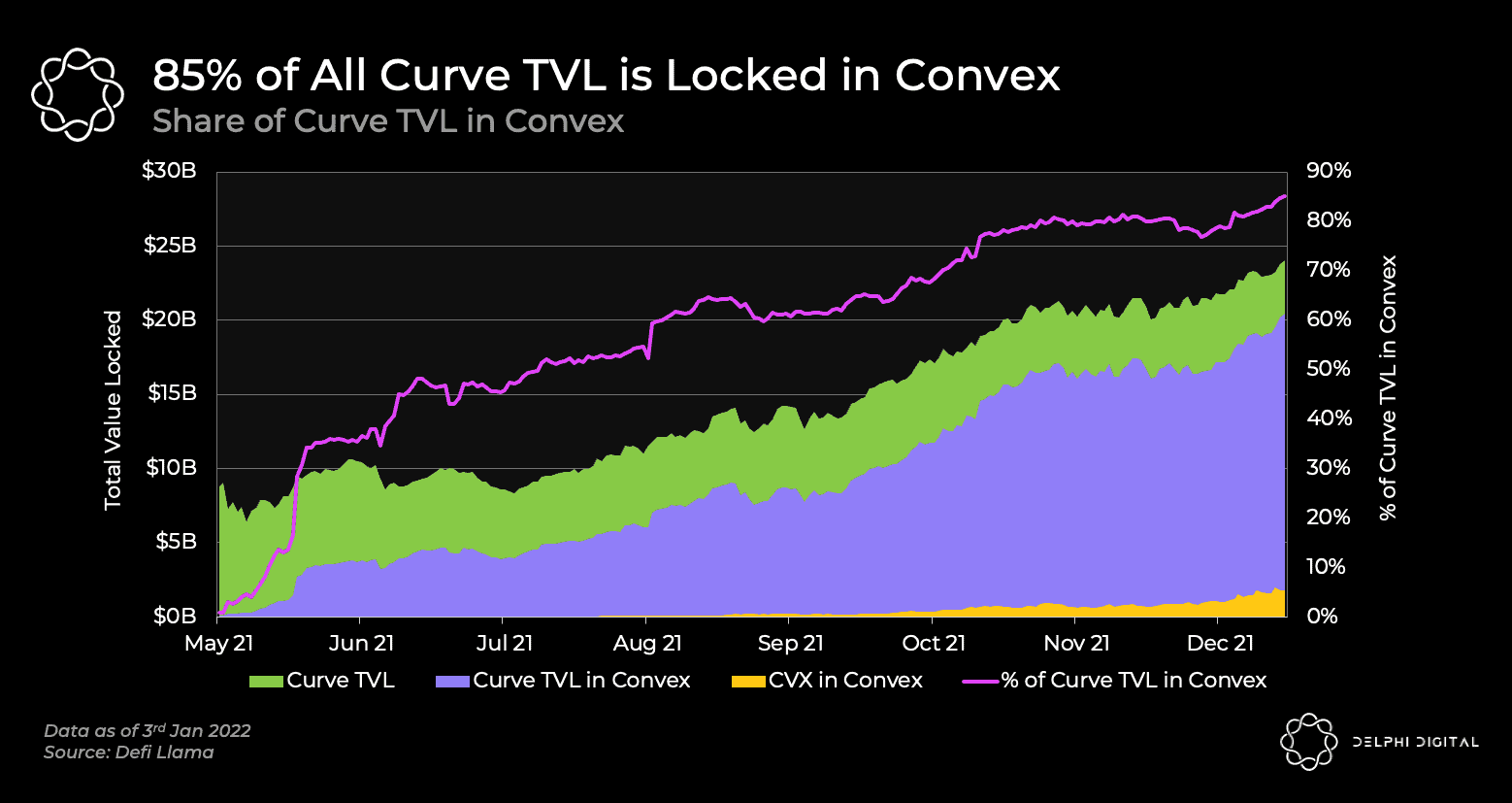 Convex Has the Most Influence Over Curve’s Liquidity Incentives 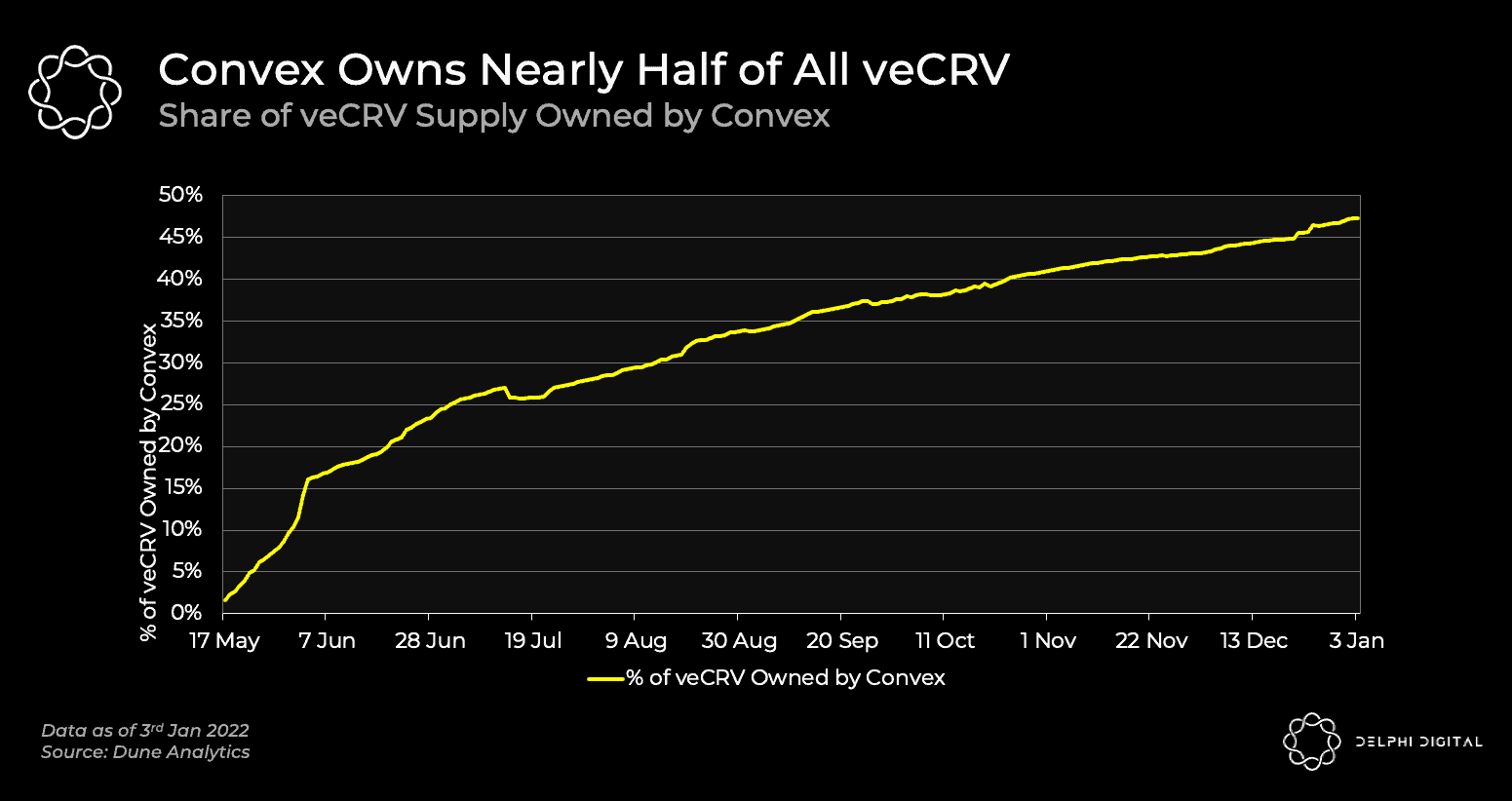 Protocols Have Been Accumulating CVX 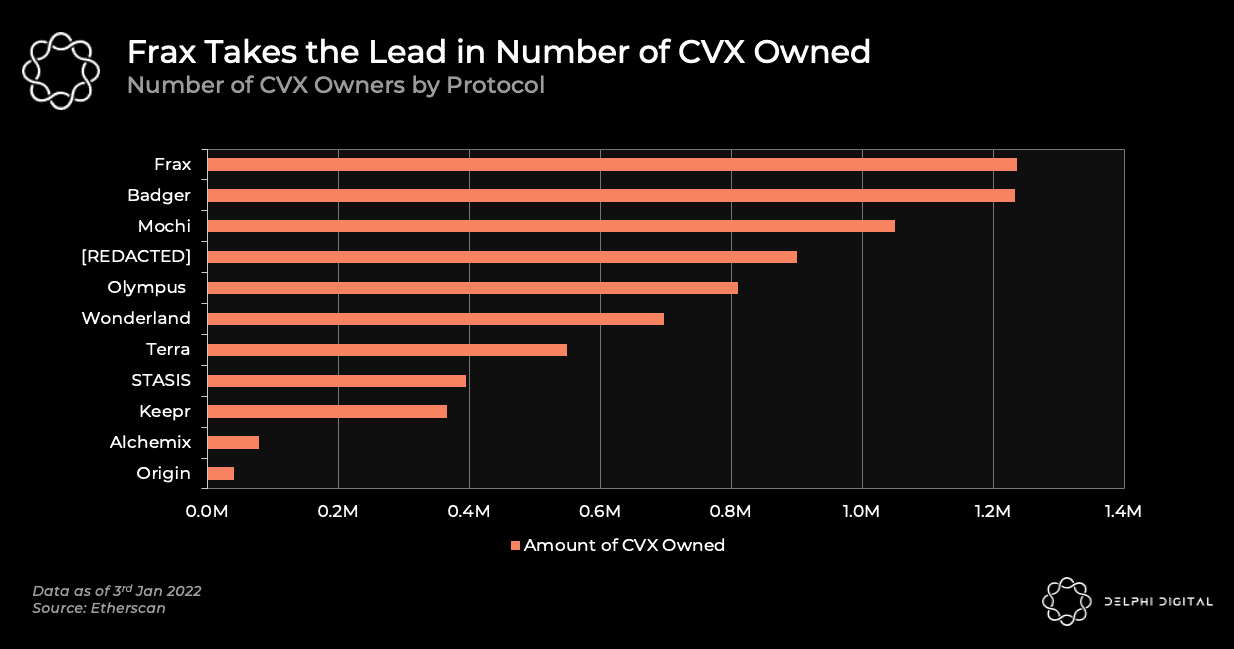 Edit: A community member identified a mistake in the number of CVX owned by Frax. This was initially stated as ~2.6m CVX, however the correct number is ~1.2m CVX. We have adjusted the graph accordingly, with reference to Frax’s CVX locker here. 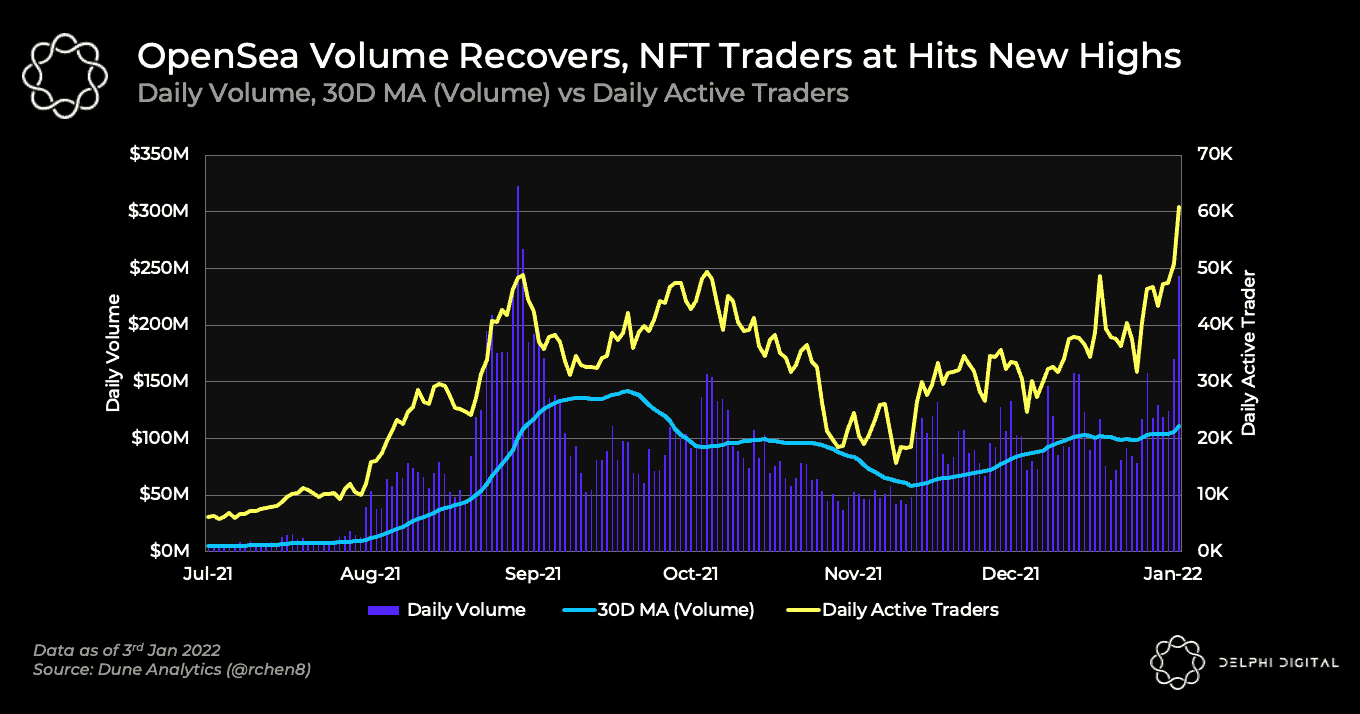 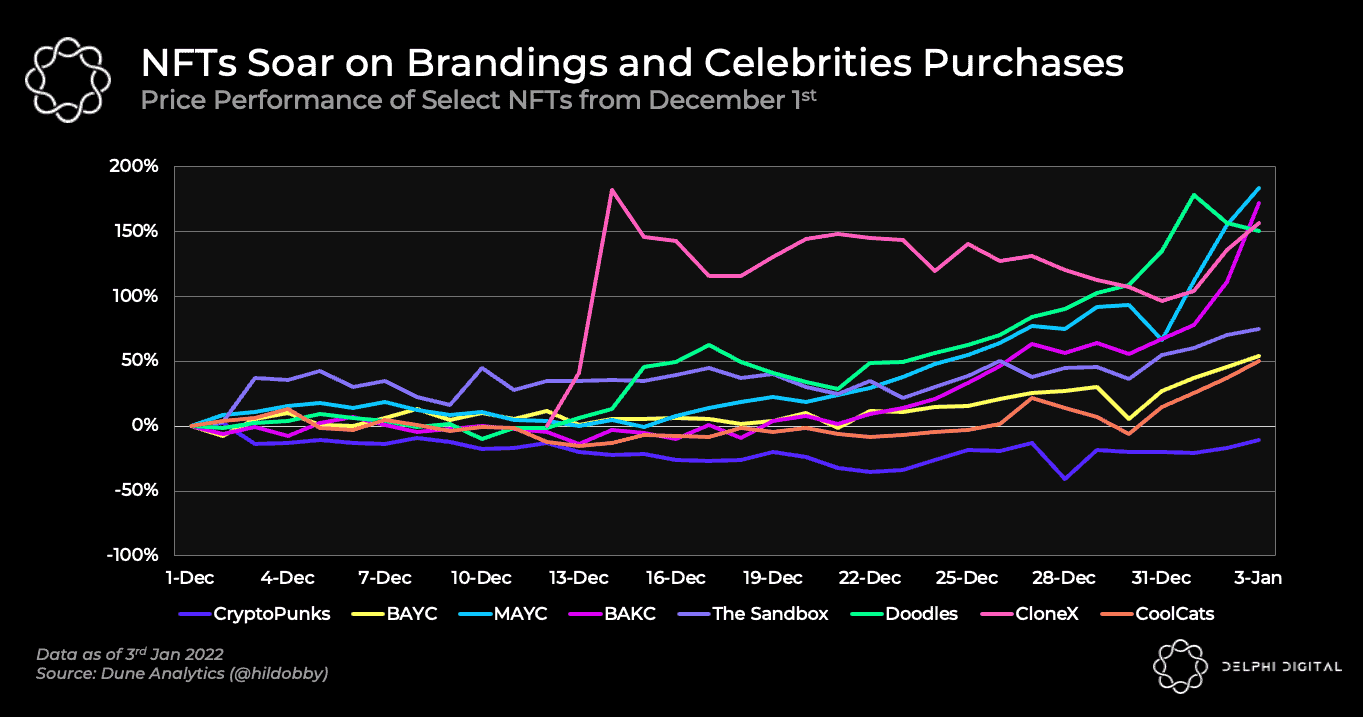 Decade in review by Vitalik

Happy new year! Today, a mini-tweetstorm of some of the things I’ve said and written over the past decade, and what I think about those subjects today.

To start out the new year, I wanted to share 10 things I’m extremely excited about @zapper_fi in 2022! ⚡️ 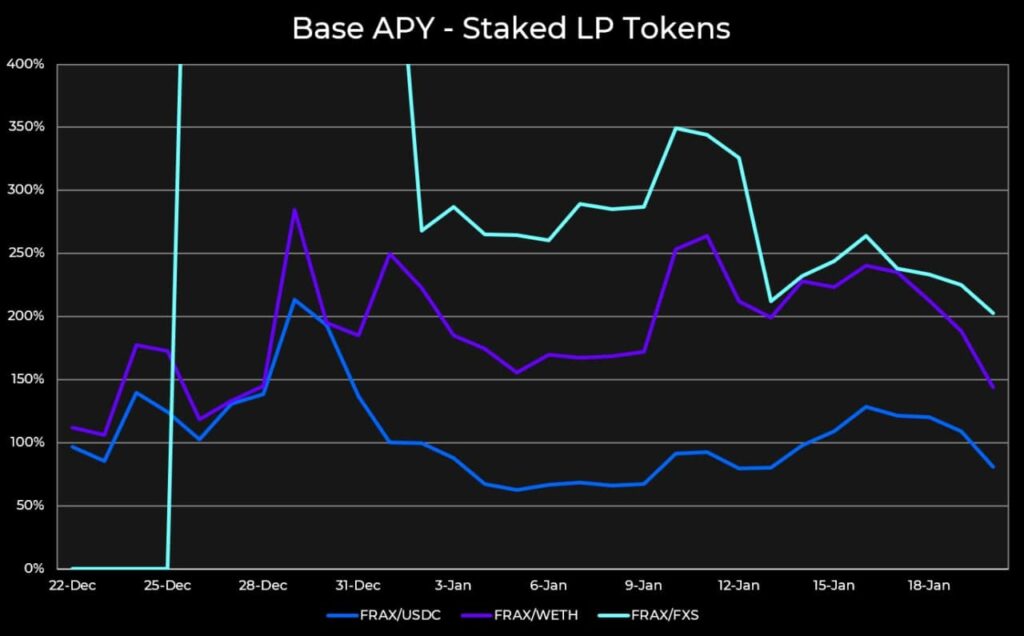