Crypto markets had a fairly flat day before pulling back slightly upon the New York open. ETH volume across exchanges reached extremely high levels, and on-chain data suggests the network’s fundamentals remain sound as ever. 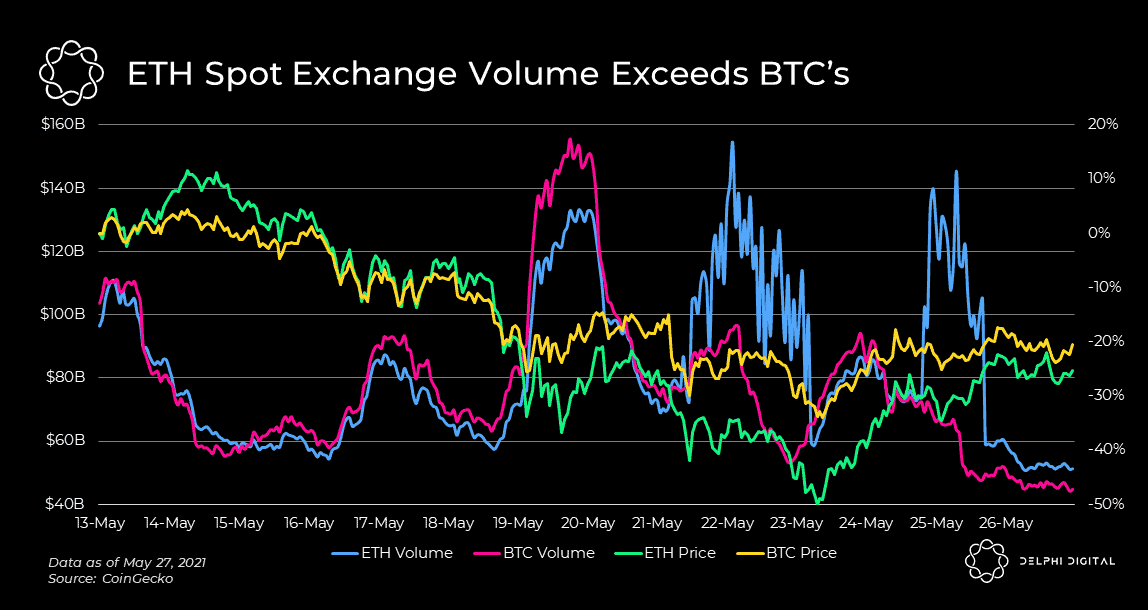 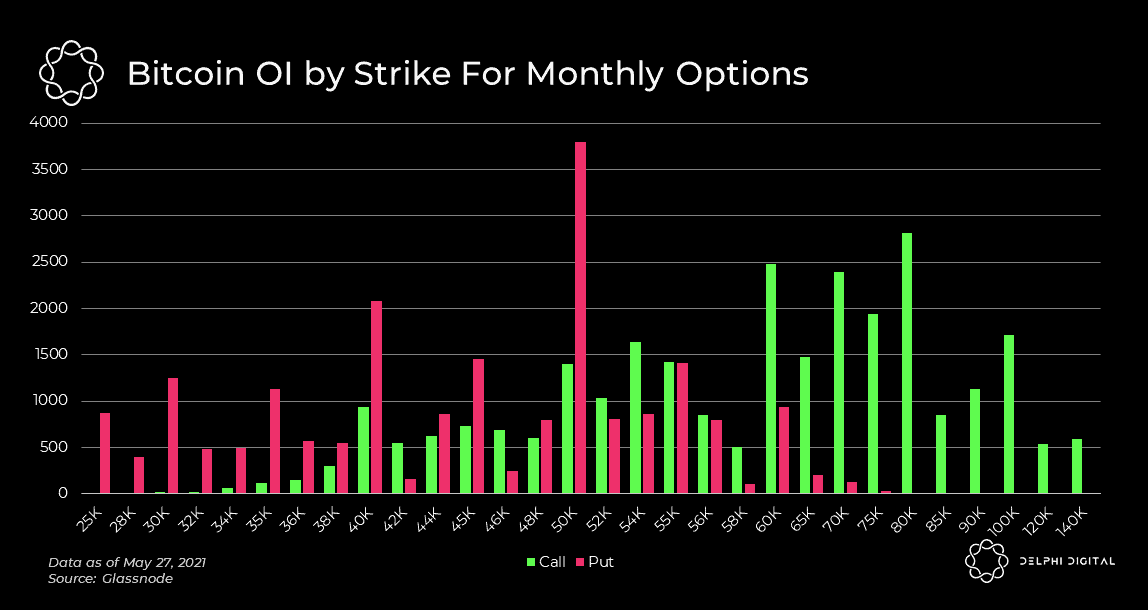 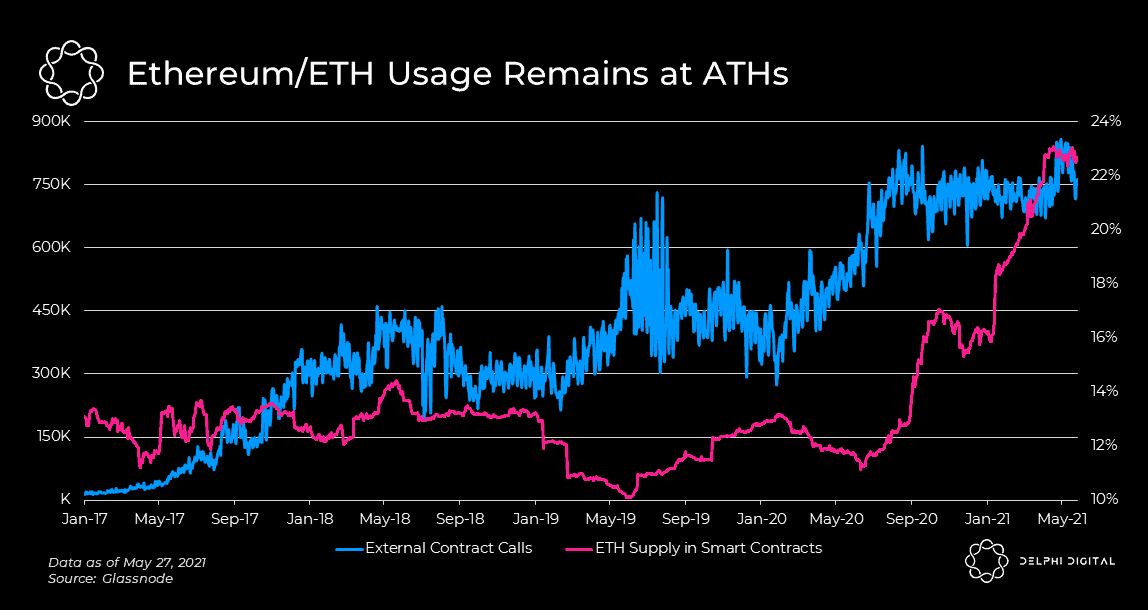 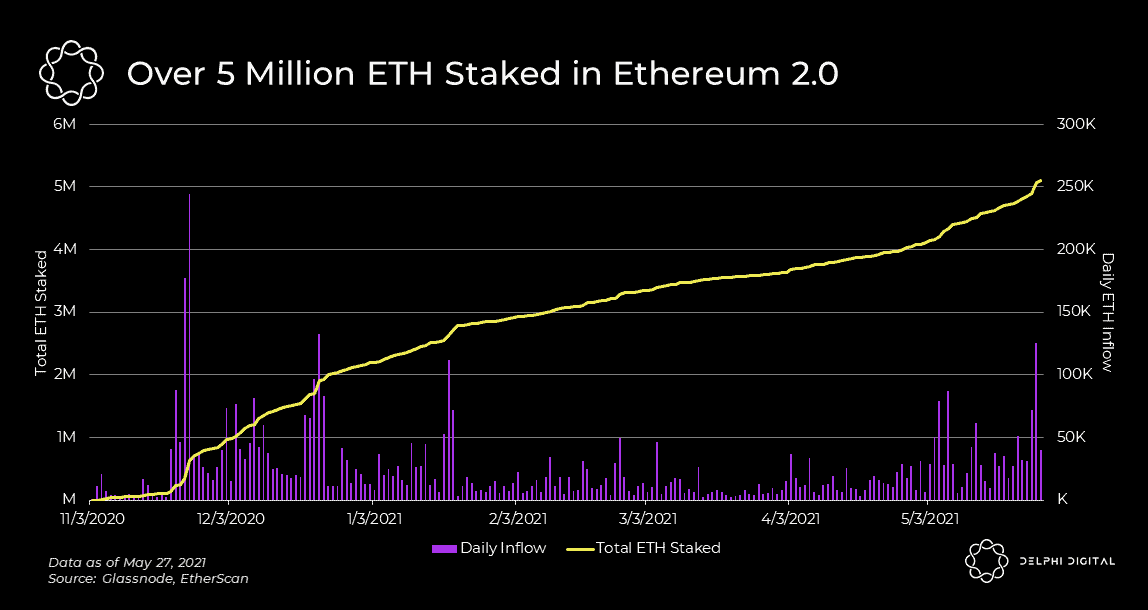 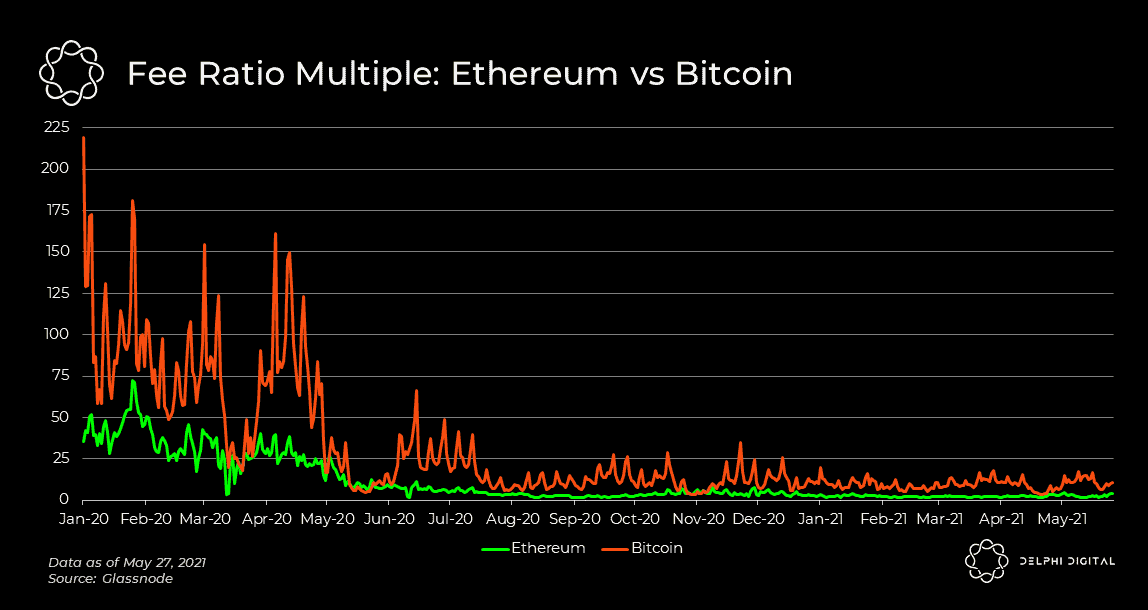 Assuming the snapshot passes we intend to support the community by deploying the v3 smart contracts to Arbitrum!

We have already begun work on interface support and planning the deployment.

1/2 ? We’re thrilled to announce that @UpShotHQ is bringing crowdsourced NFT appraisals to Polygon!

While the NFT space is in a massive boom the last few months, the valuations are still tricky and highly subjective.

Learn about Mars Protocol, a new age bank on Terra 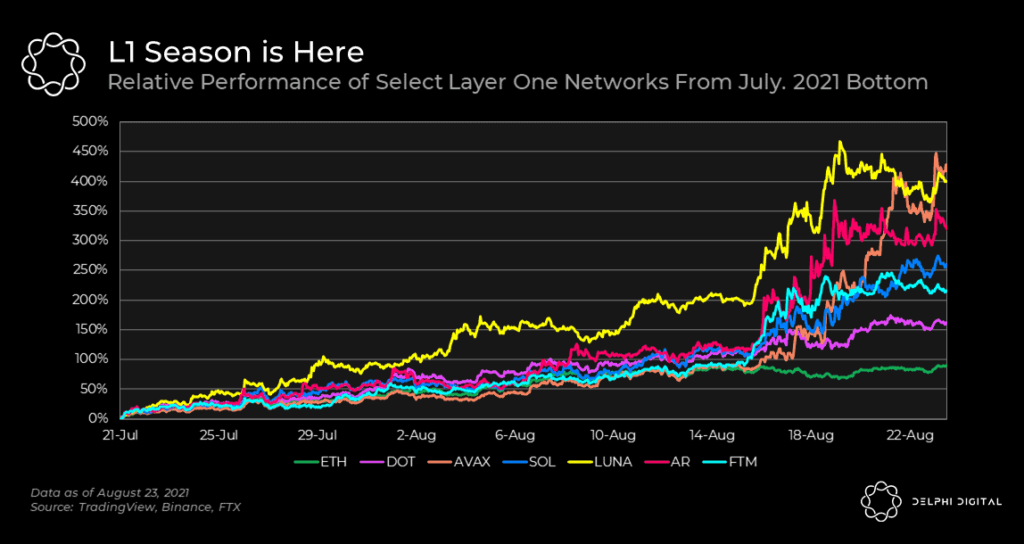 L1s Take Off, Can ETH Catch Up? 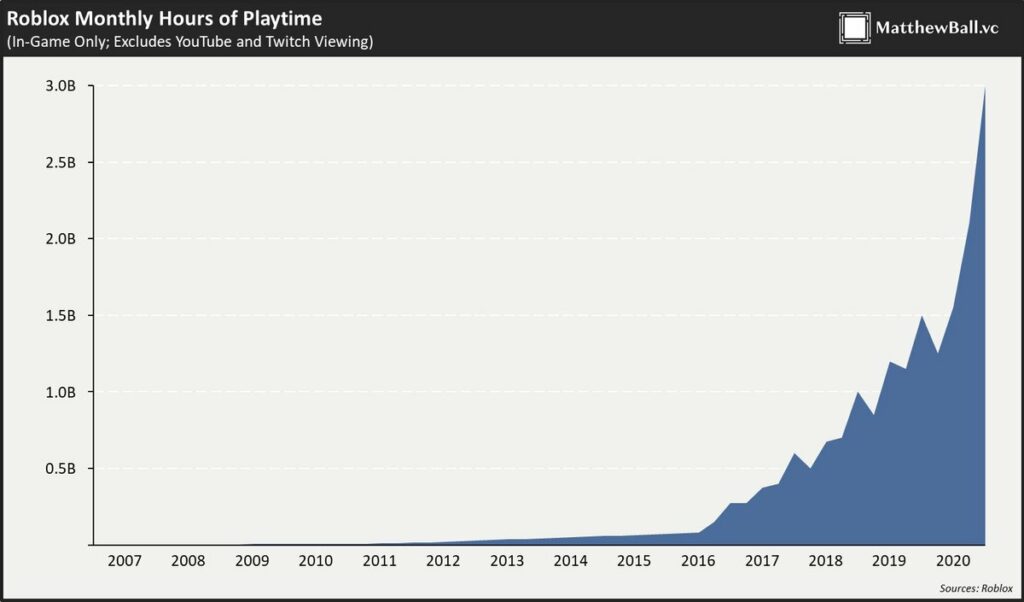