After a run up past $41,300 yesterday — a potential run on stop loss hunt — BTC is down around 2% for the day and dragged the rest of the crypto market down with it. The Federal Open Market Committee (FOMC) is convening today, so prepare yourself for some volatility. CHZ and SHIB are the biggest gainers of today thus far; LUNA, NEXO, and SNX are down the most.

BTC HODLers Back At It Again 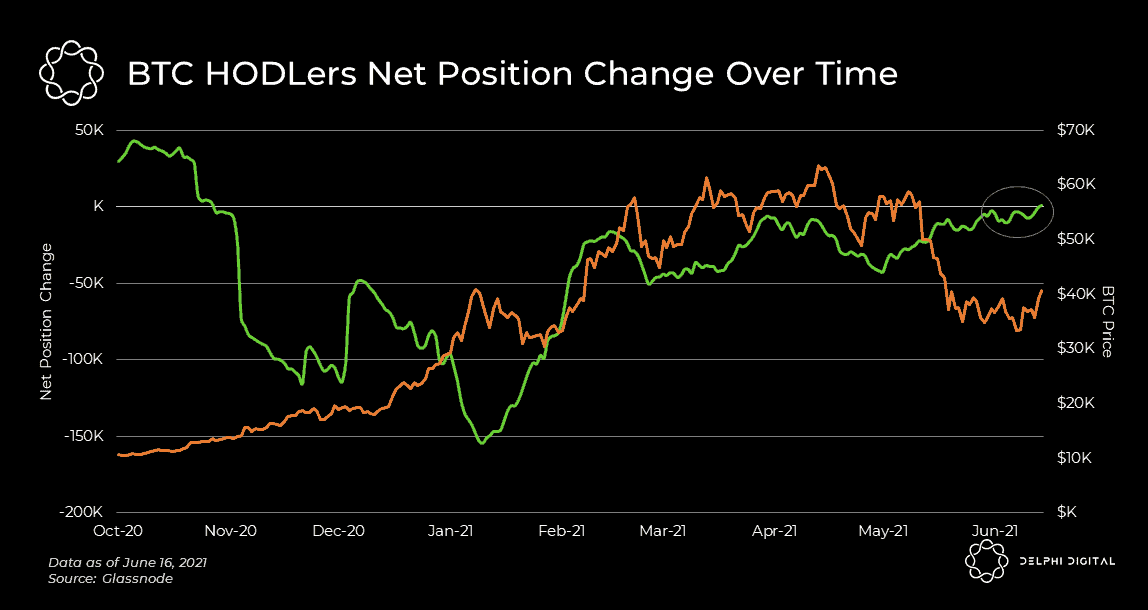 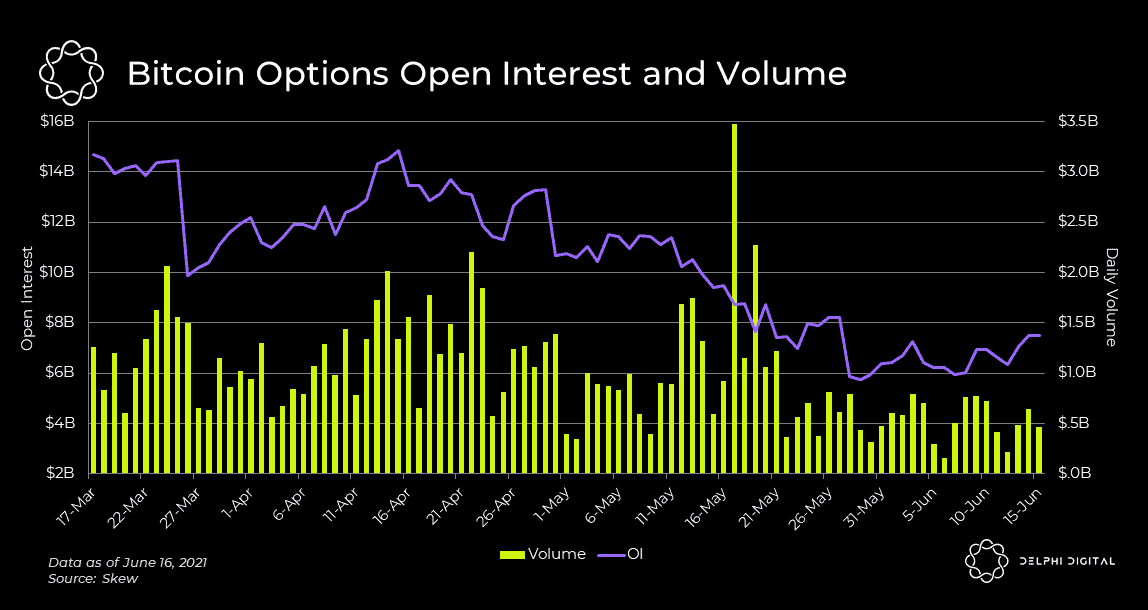 The Market is Ignoring Yearn 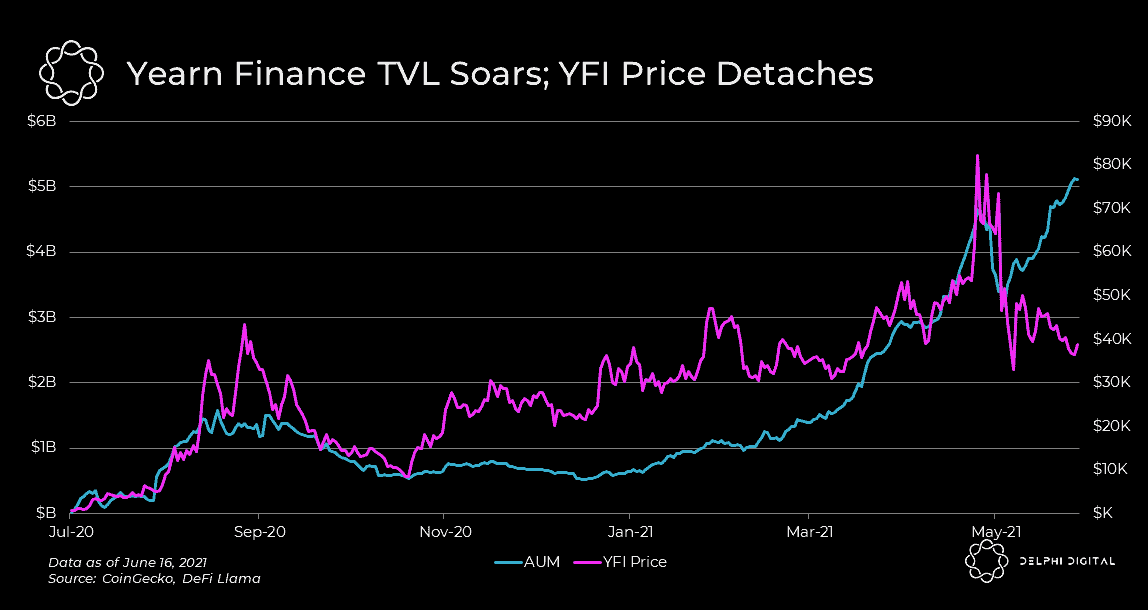 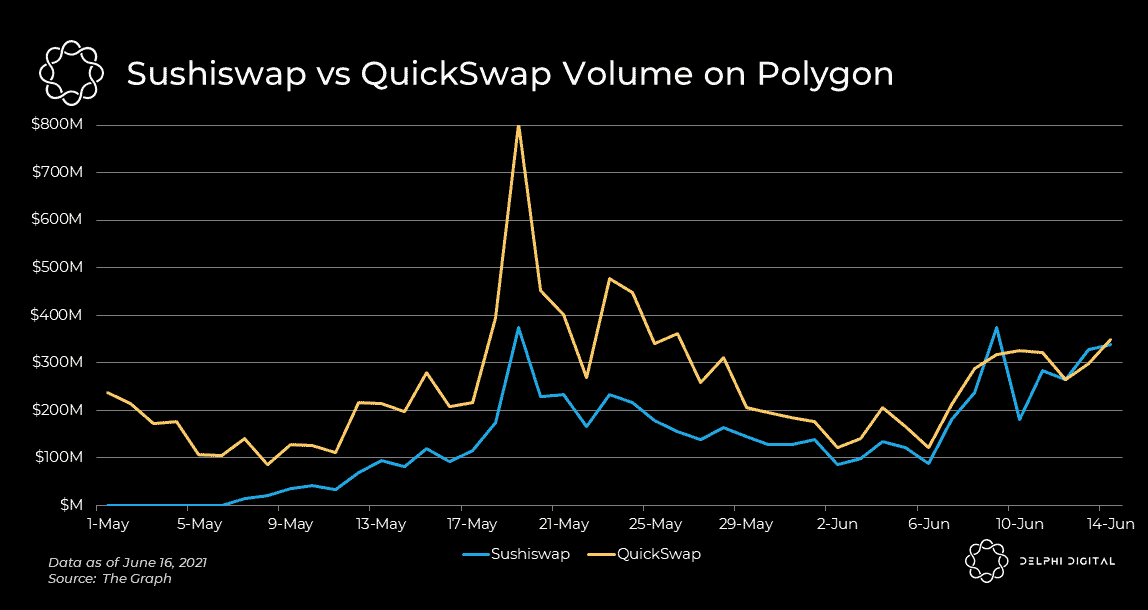 Today we are launching the first Liquidity Mining program for the Ribbon vaults! ⛏️?

Ribbon users are now able to stake their vault deposit tokens and receive RBN over the next 1 month. ? pic.twitter.com/Rx7GshWoWb

A market update from QCP Capital.

1/ The market looks like it’s long gamma with BTC being pinned around the 40k level as we await FOMC headlines tomorrow. We agree with Paul Tudor Jones that this coming FOMC meeting will likely have a binary market reaction

Marc Andreessen on the impact of technology. 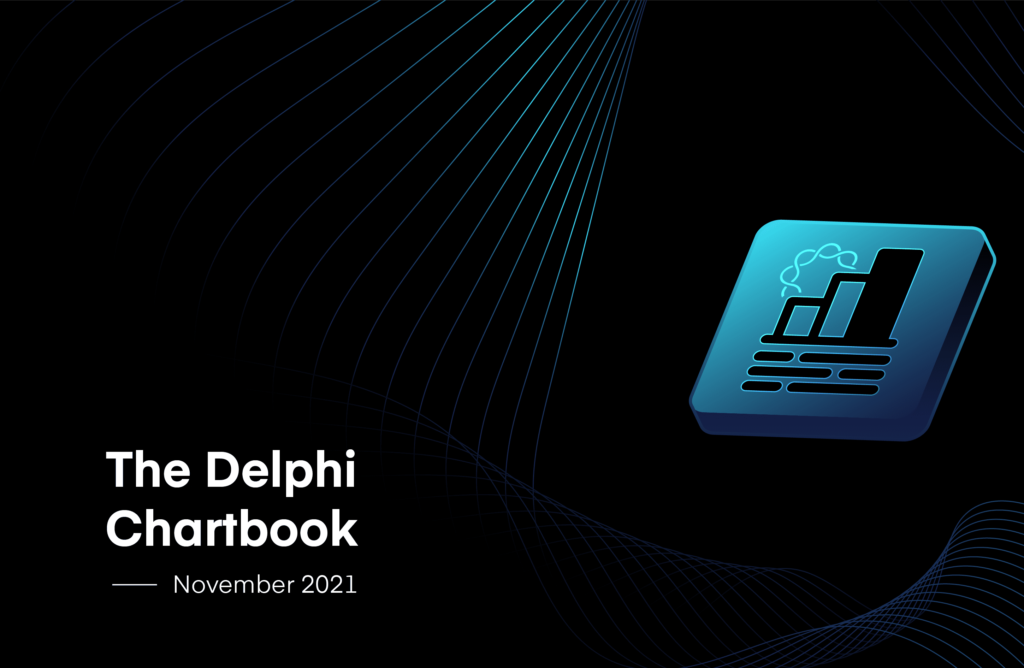 When There’s Blood In The Streets (Nov. ’21 Chartbook) 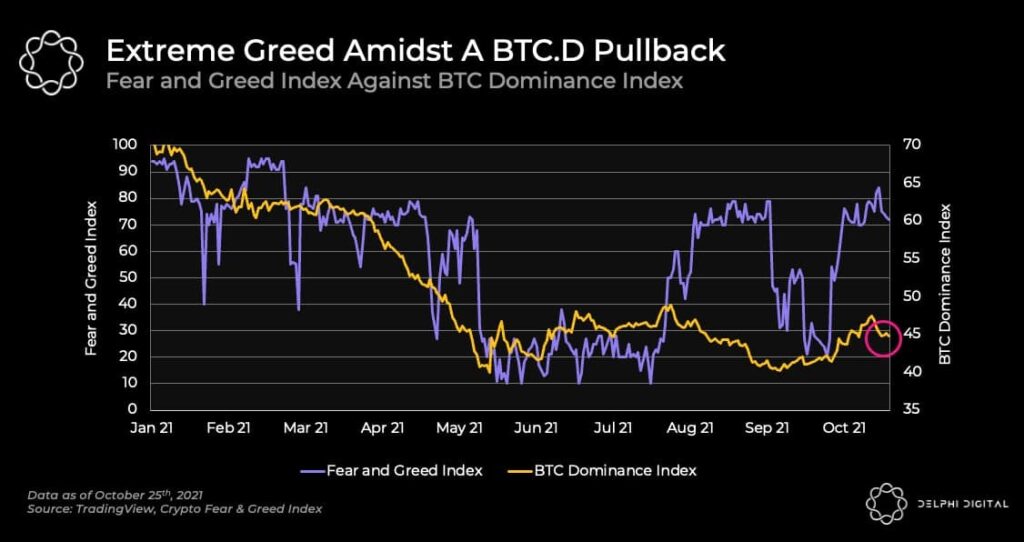