After multiple consecutive weekend dumps, this past weekend saw the bulls come out on top, indicating retail sentiment is recovering. BTC held its high over the course of Monday before swiftly moving up another 3% at New York open. Bullish sentiment is making a comeback as Microstrategy’s $500 million debt raise settles today. BTC is at its current range high; a break down from here could spell fresh lows while taking out the high would confirm a continuation of the uptrend. 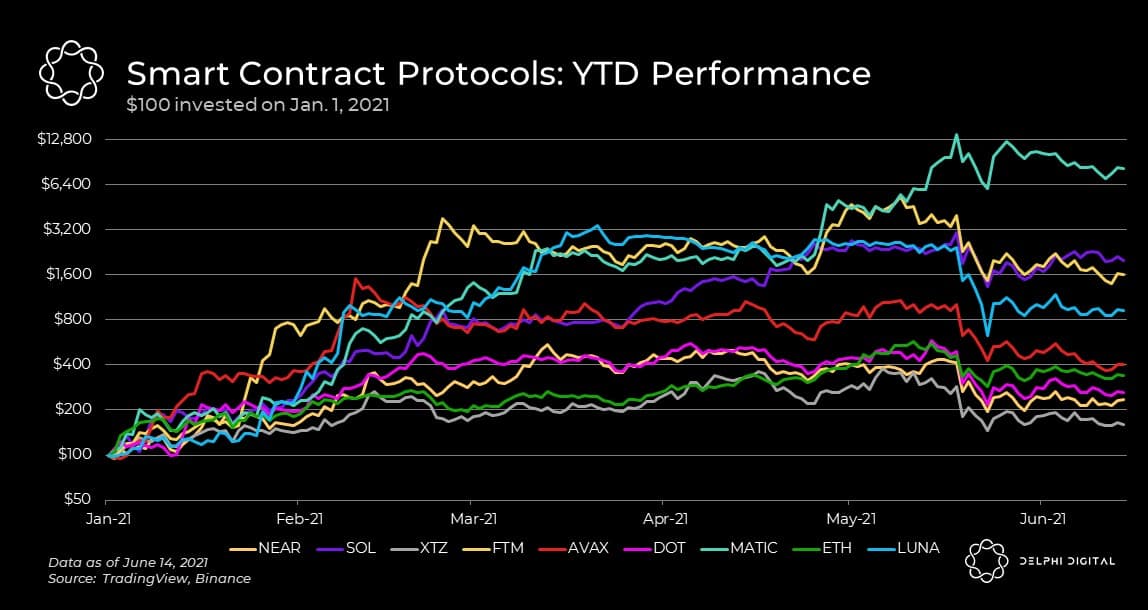 Erosion of the GBTC Premium 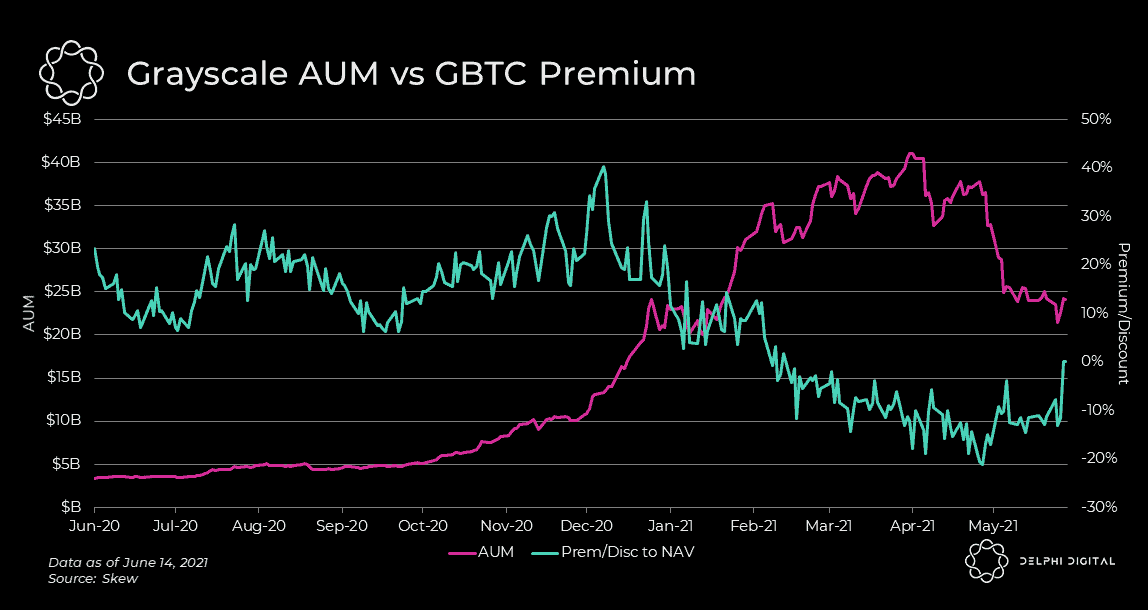 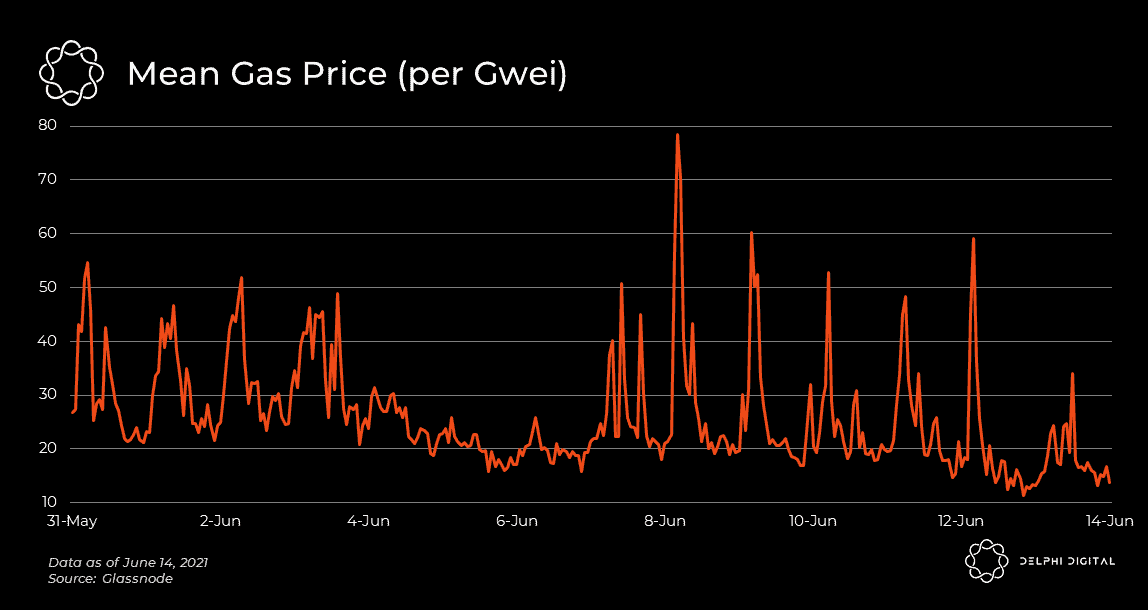 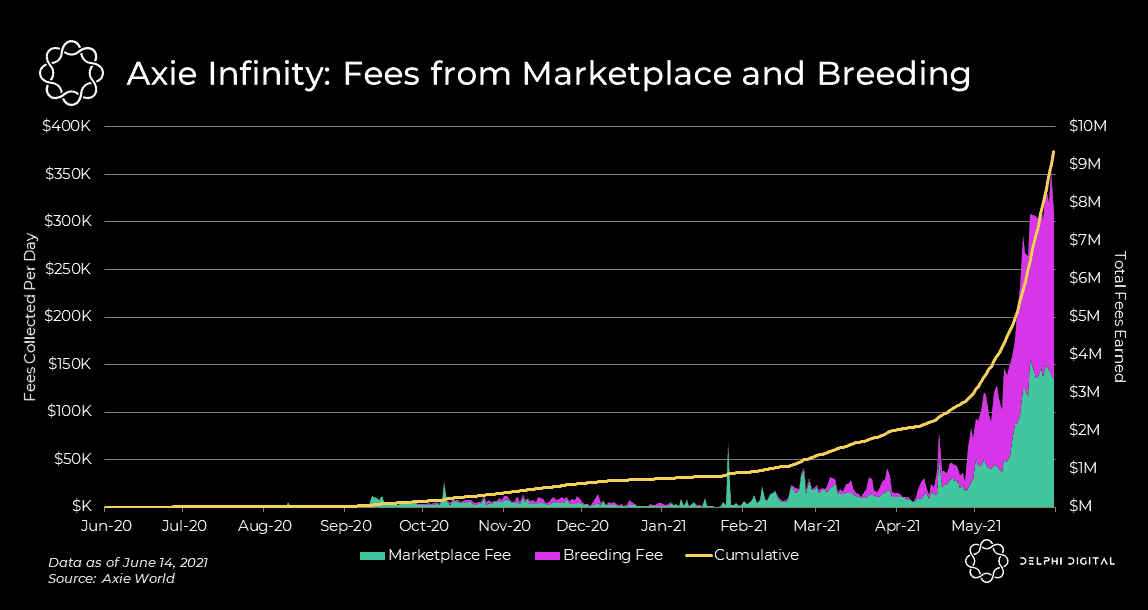 Few people know but we have strategies that corner the lottery and win most of the prizes. This has sparked the development of Pods which essentially pool tickets together.https://t.co/hEHe1JDP8B https://t.co/5nYMrqqXjk

Paul Tudor Jones, “#Bitcoin is math. Math has been around for thousands of years. 2+2 will equal 4, and it will for another thousand years. I like the idea of investing in something reliable, honest, secure, and hundred percent certain. #Bitcoin is a way to invest in certainty.”

Alpha Homora breaks down the implications of its native launchpad.

and is going to be launched on Alpha Launchpad soon! pic.twitter.com/jvQsV3Yega 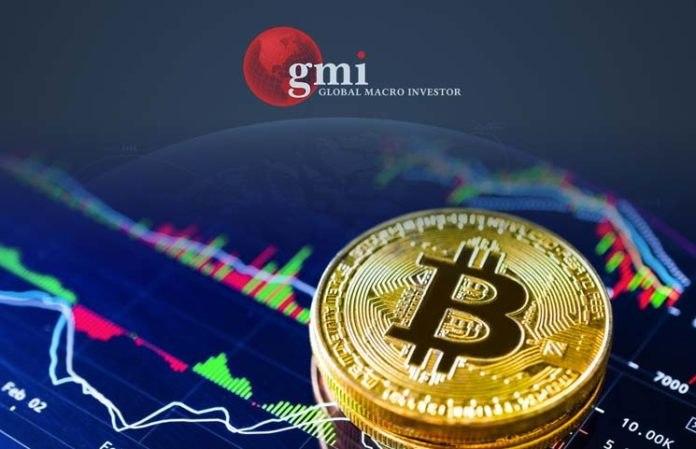 The Smallest Market Everyone Knows About 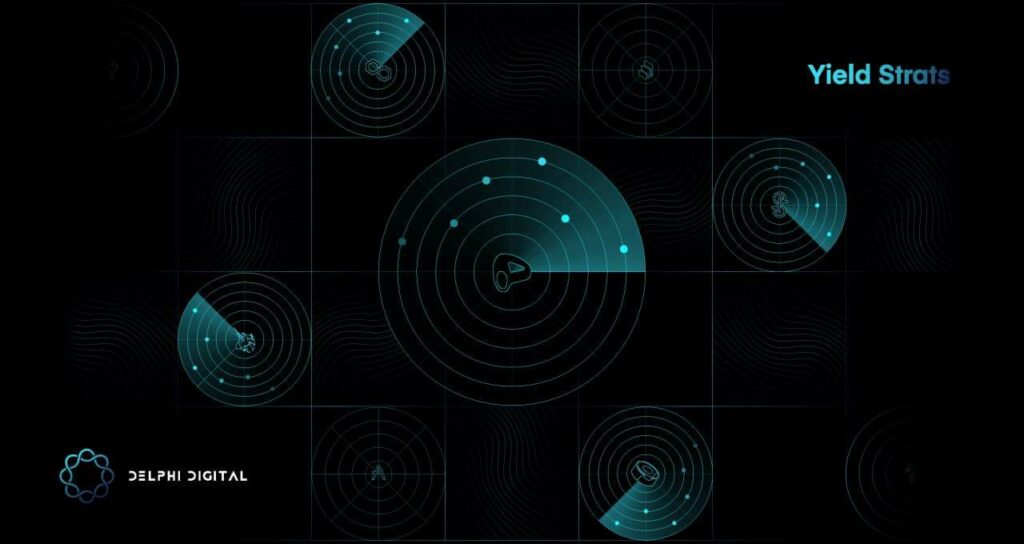