Disclosure: Delphi Ventures has invested in ETH, LUNA, SOL, AVAX, DYDX, and AXS. Members of our team also own GalacticApes, CoolCats, CryptoPunks and BAYC NFTs. These statements are intended to disclose any conflict of interest and should not be misconstrued as a recommendation to purchase any token. This content is for informational purposes only and you should not make decisions based solely on it. This is not investment advice.

The broader crypto market is seeing a slight pullback after the weekend run-up, seemingly weighed down by traditional markets, with major equity indices down on the day. Nonetheless, AXS, LUNA, and DYDX were among today’s top gainers. AXS and LUNA hit fresh ATHs today following the implementation of AXS Staking and Terra’s Colombus-5 Upgrade last week. 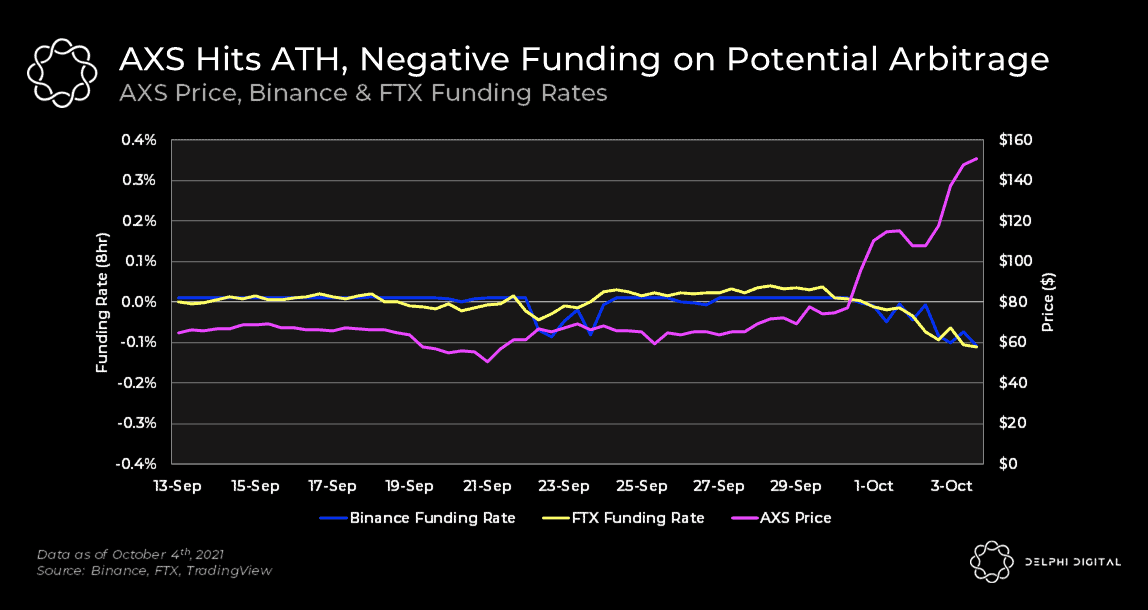 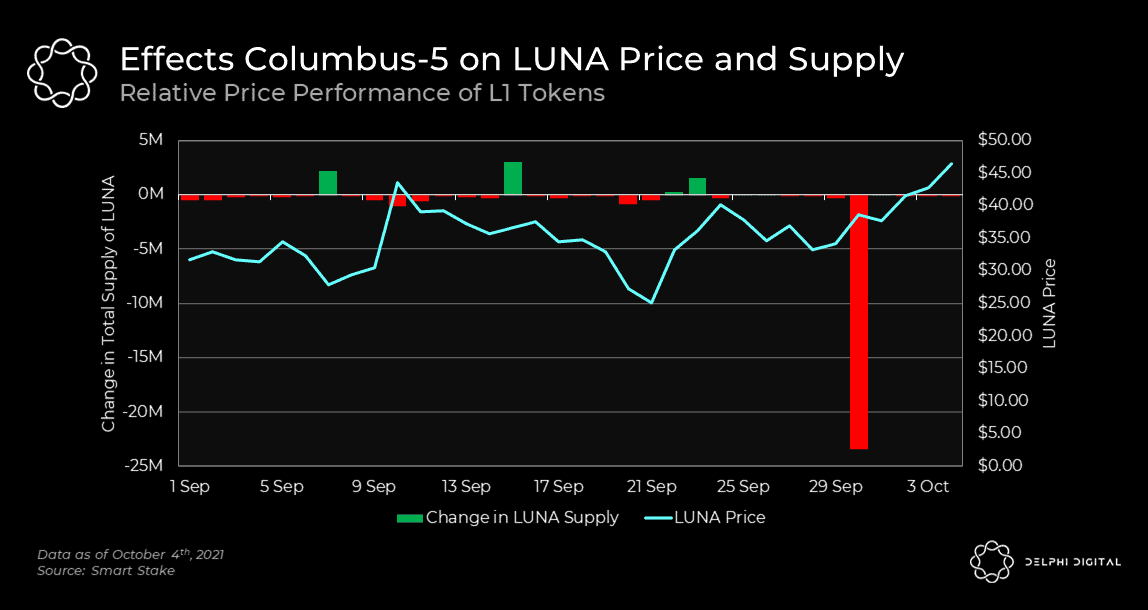 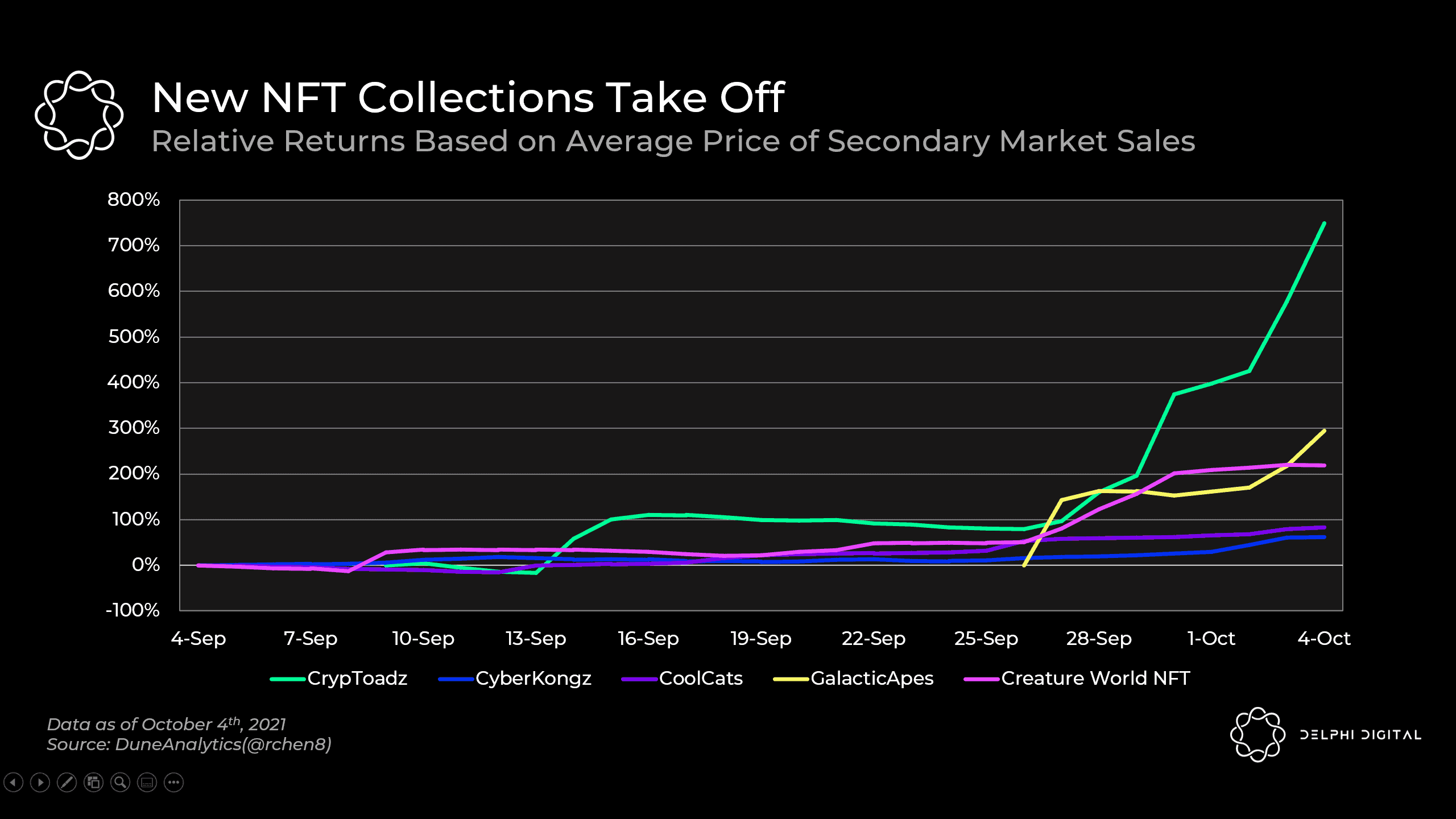 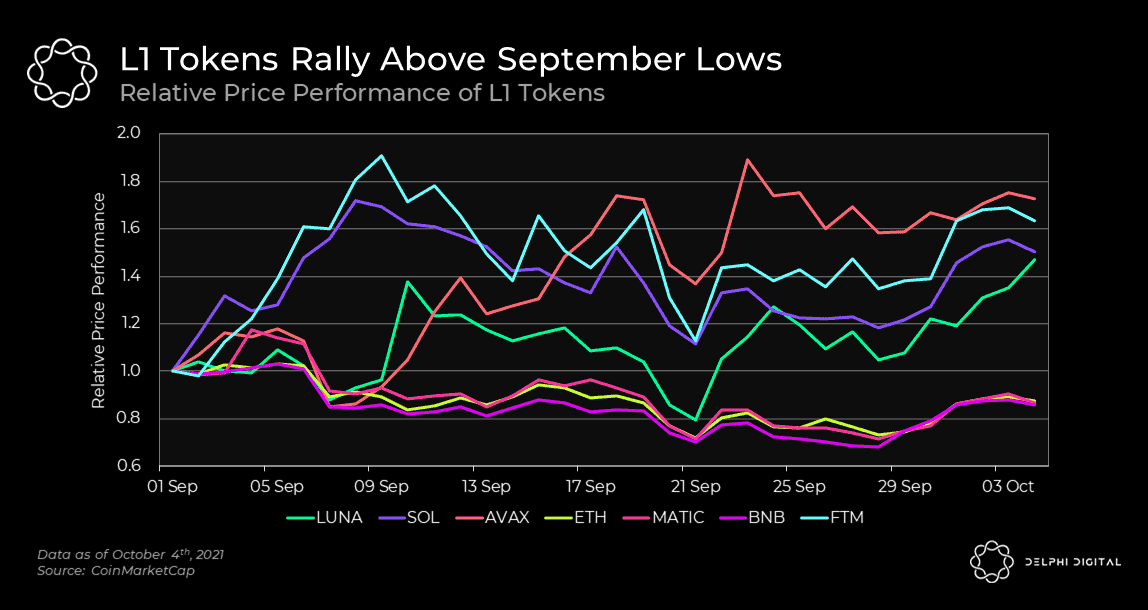 Terra $Luna Ecosystems has well prepared for this year-end uptrend 2021. What is a monster!

Ethereum Settled $6.2 Trillion in Transactions in the Last Twelve Months

In the past 12 months Ethereum settled $6.2 trillion in transactions.

1/ This week in #Ethereum, a thread

Ethereum is doing 43x the fee revenue of $BTC 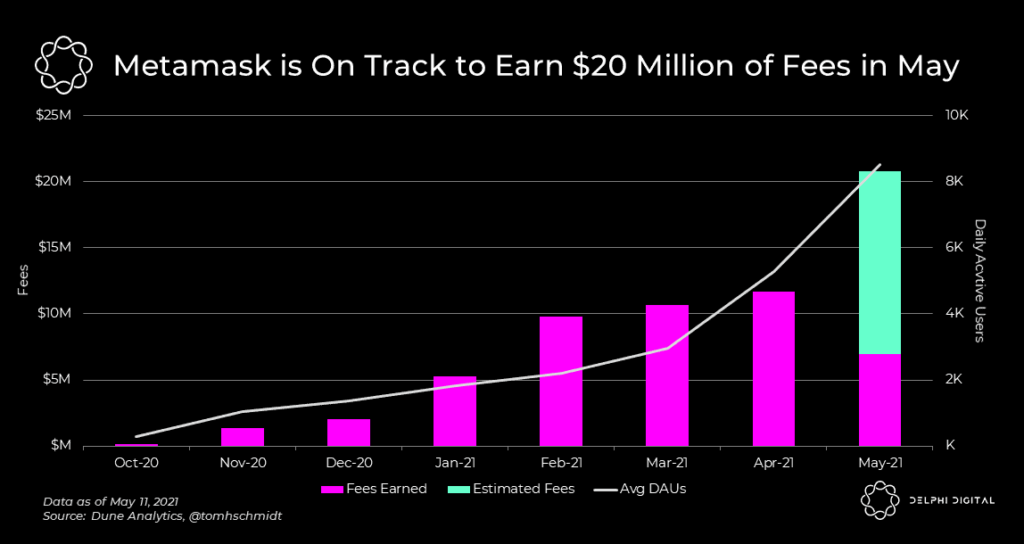 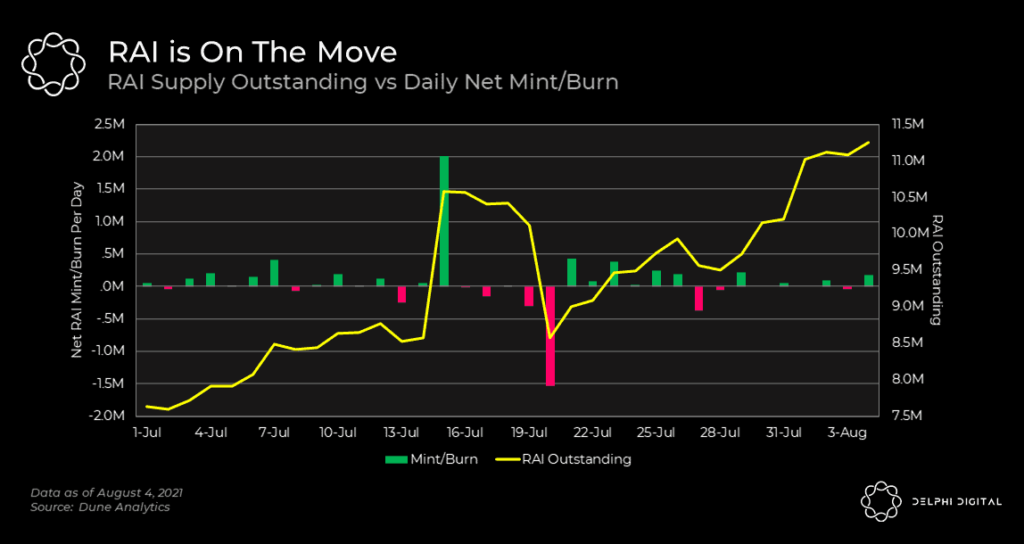