Did the Market Overreact Last Week?

After a strong showing this week, BTC spent most of today chopping around between $47K and $48.5K. DeFi tokens continue to run with SUSHI, RUNE, SNX, and CRV leading the way. 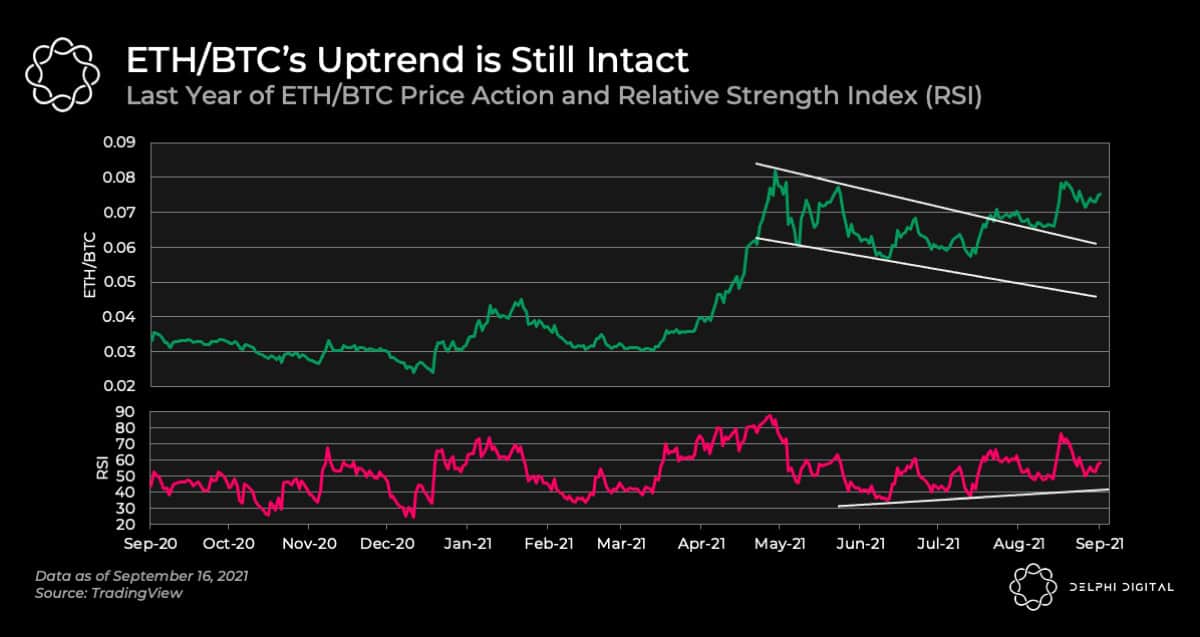 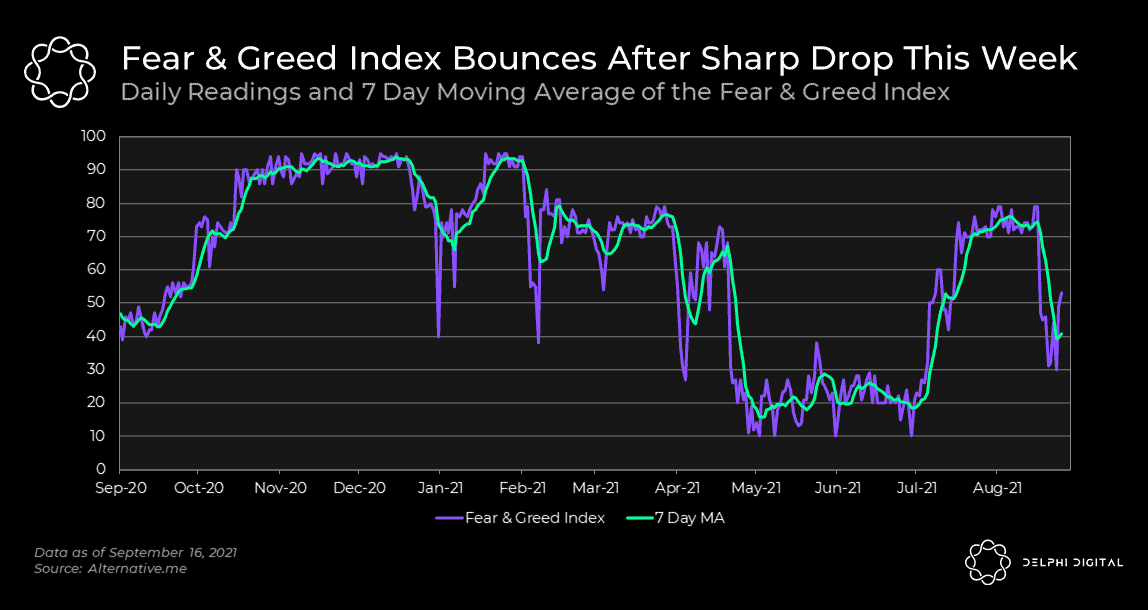 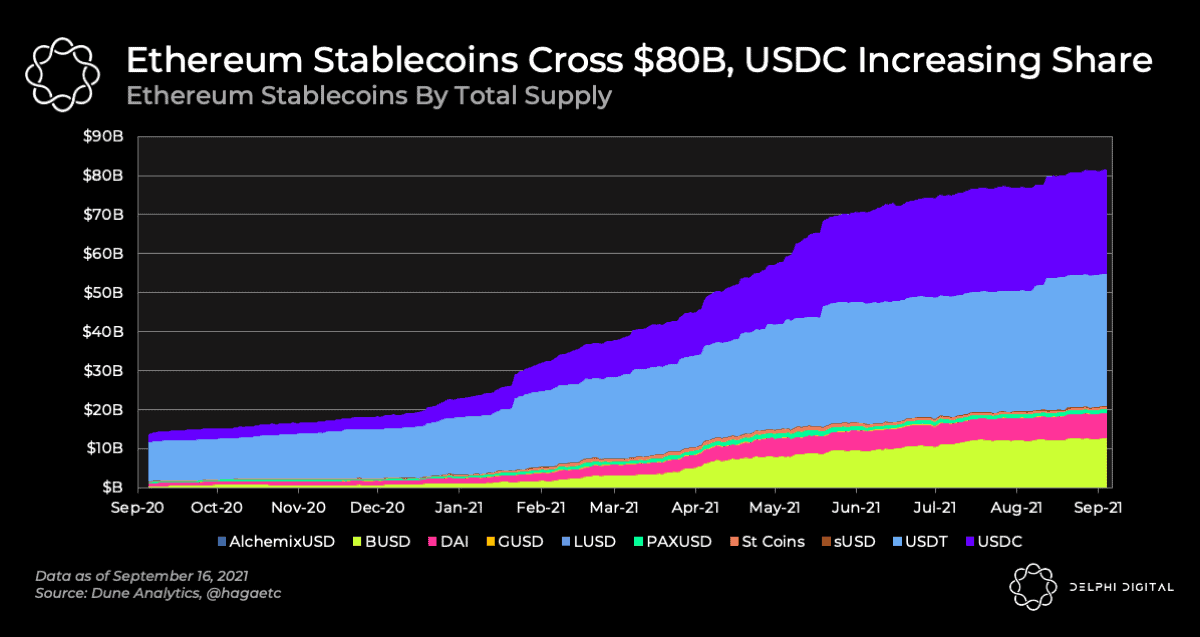 A Catalyst for L2 Szn 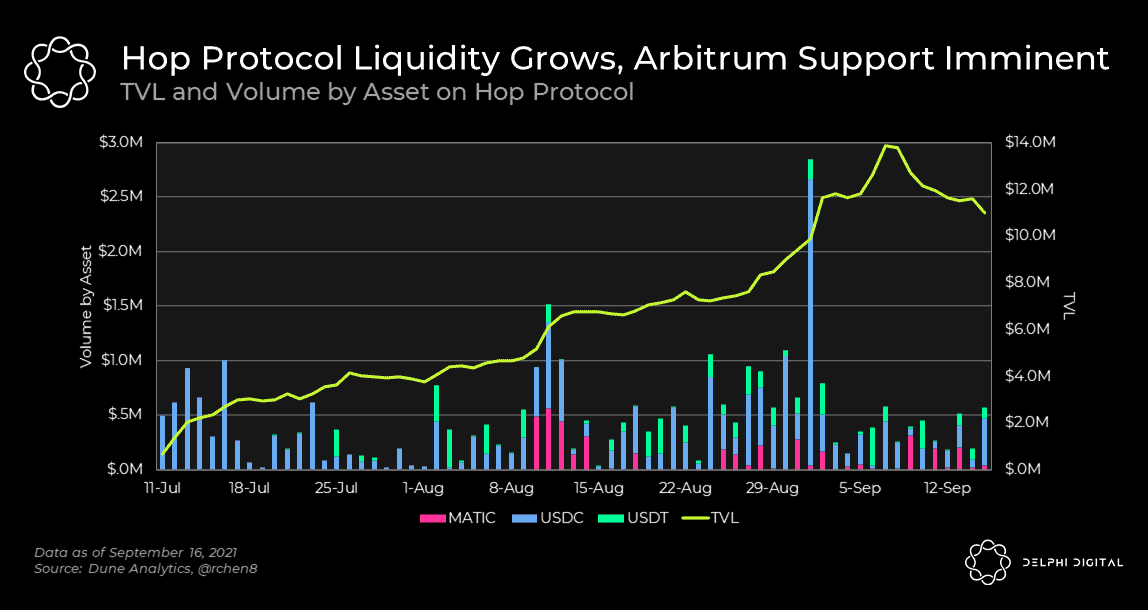 Vitalik Buterin makes it to TIME’s 100 most influential people

HYPED to writeup @VitalikButerin for #TIME100 ~ this young man made a big part of my career possible from investments in the ETH presale to @AxieInfinity @SorareHQ @QuickNode @SkyweaverGame etc etc. I’ve NEVER been more excited about the potential of the internet thx to him. pic.twitter.com/XNPbMJYw8H

A write-up on Polkadot’s cross-chain communication

In Part 2 of @gavofyork‘s XCM blog series read about its versioning system & how it can keep a network of sovereign chains communicating as the language evolves at different rates between networks – without significant ops overhead on those maintaining it. https://t.co/jo9FtDZ7WB

With Colombus-5 and Wormhole V2 going live in the coming weeks, UST growth will likely accelerate, setting it up to challenge DAI for the top spot among decentralized stablecoins. 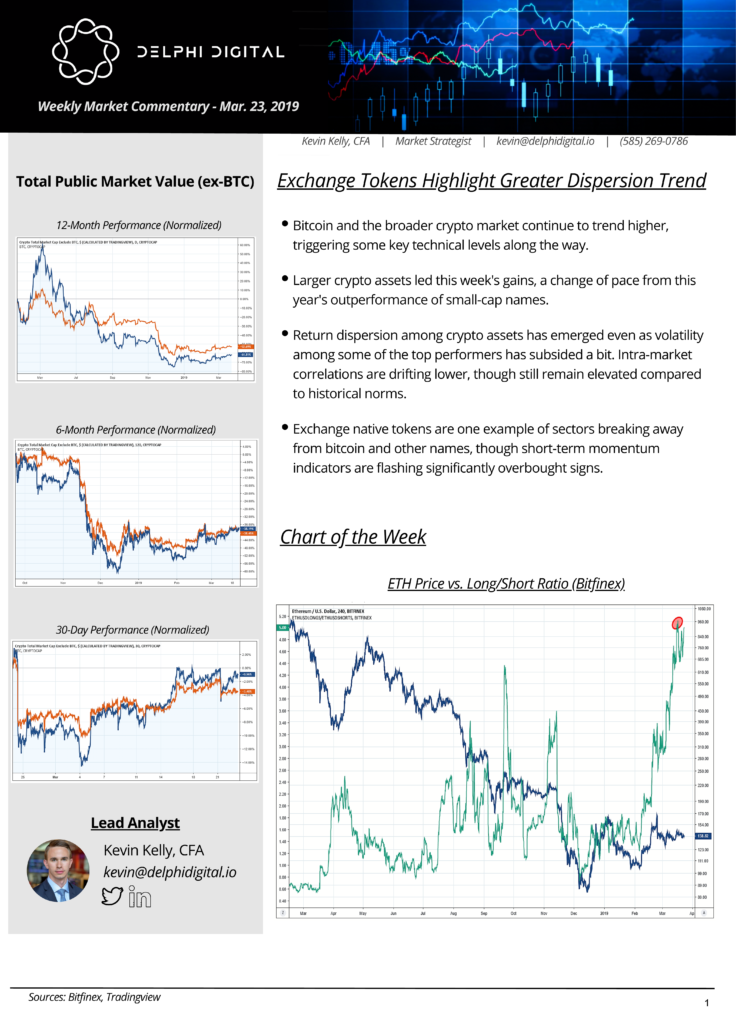 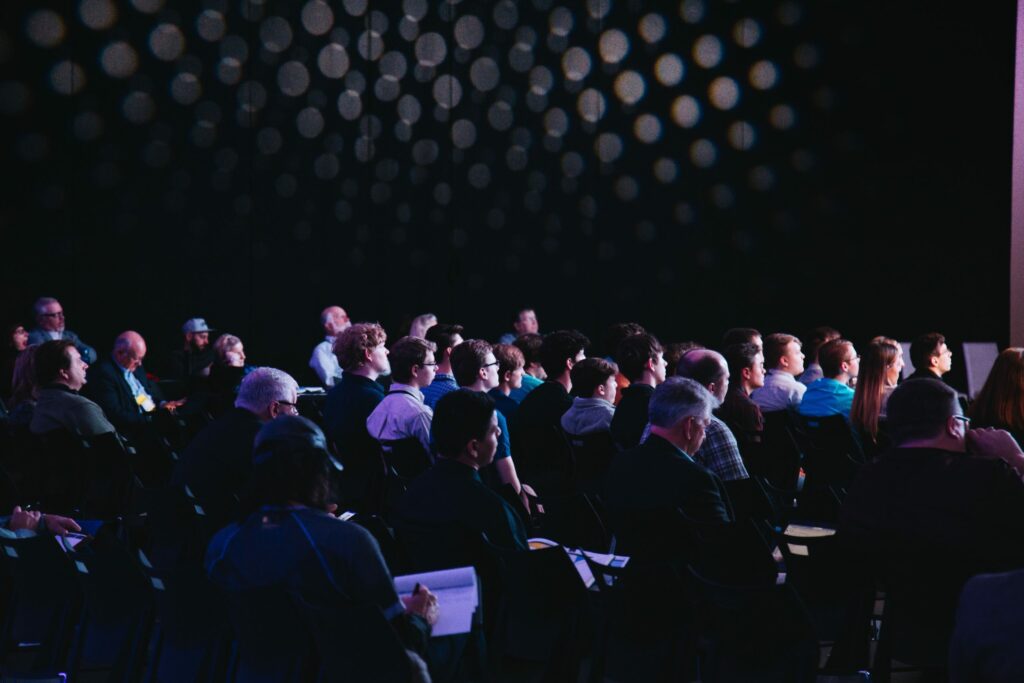