It was just last week when we hit the range low, and now thanks to a sacrifice from BTC bears, we’re back at the range highs. The rotation inside the range has certainly accelerated, but it’s probably best not to celebrate till we make a clean break out of it. Outside BTC, most crypto’s are enjoying a green day, while AXS and other NFT/gaming tokens take a breather. 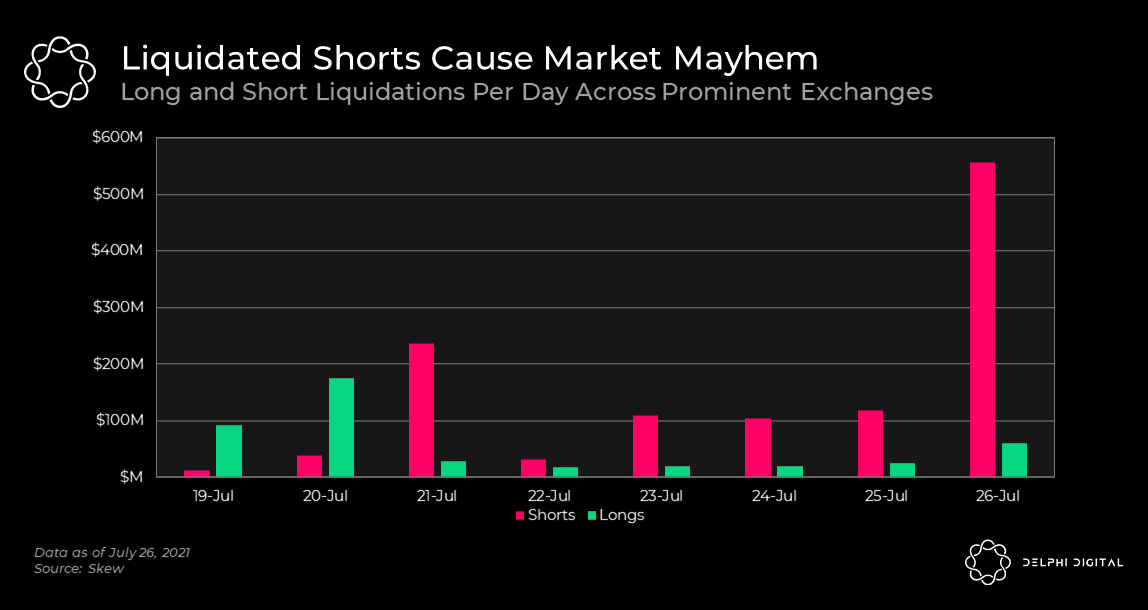 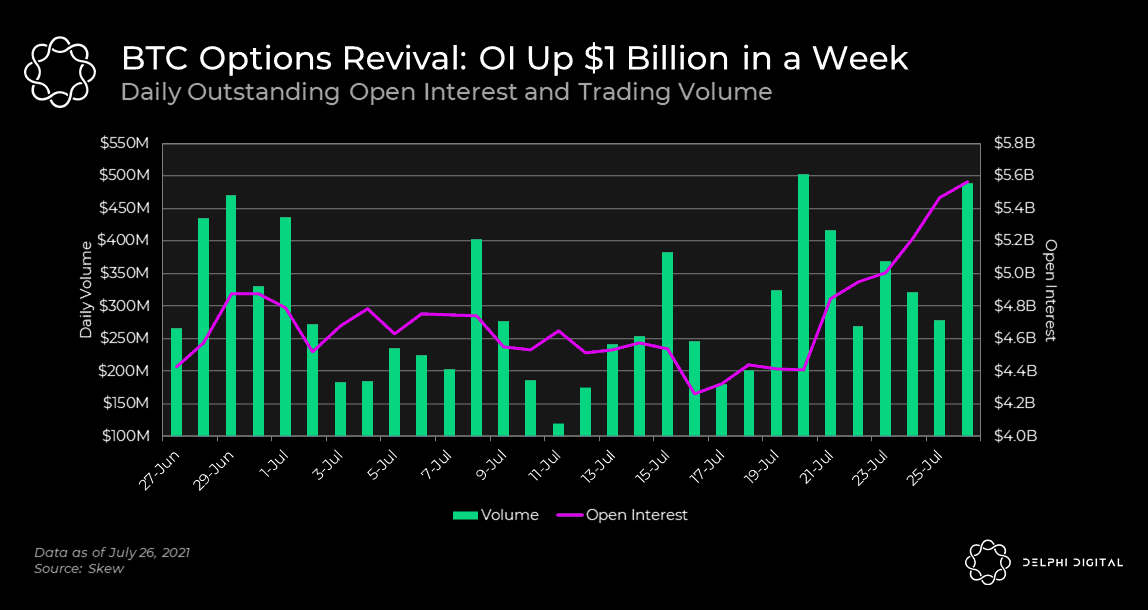 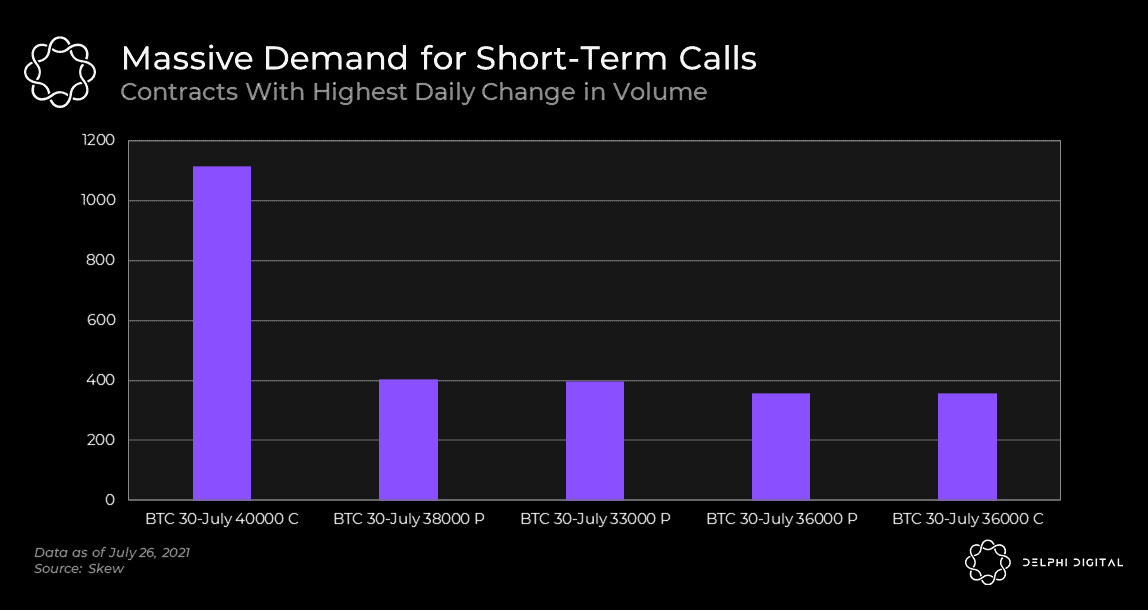 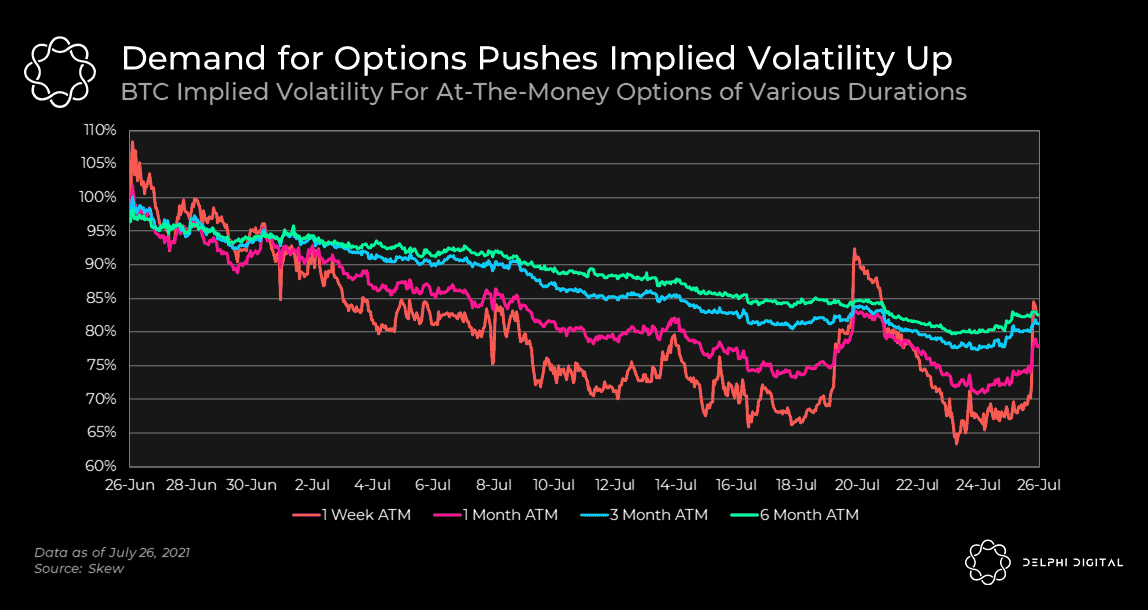 The Futures Curve and Options 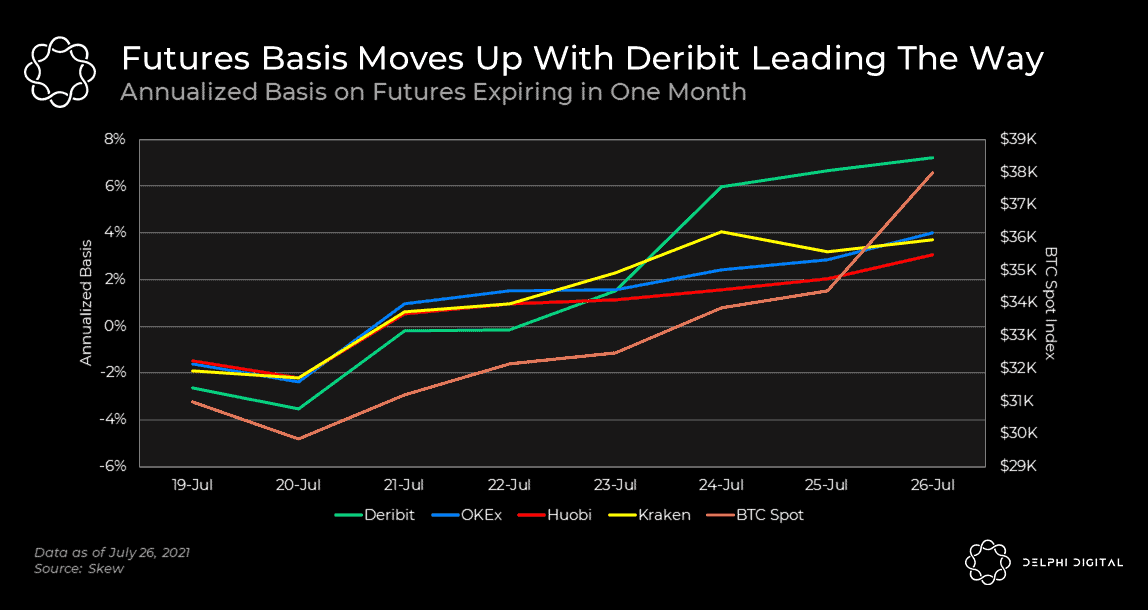 bitmex handle liquidations via limit orders and i thats probably good model, smoother and gentler into the market. pic.twitter.com/kZ3eU37ZvZ

Are you guys ready?

The YGG TOKEN SALE will be running for a duration of 24 hours.

— unless all tokens sell out sooner.https://t.co/Czc83ilIxc 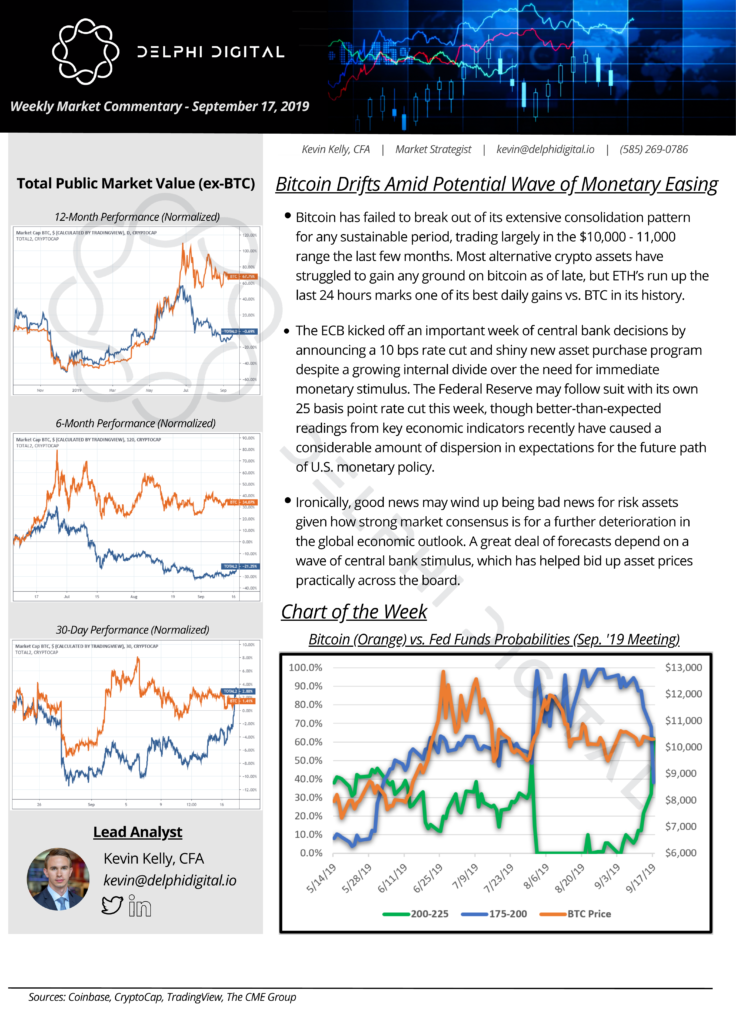 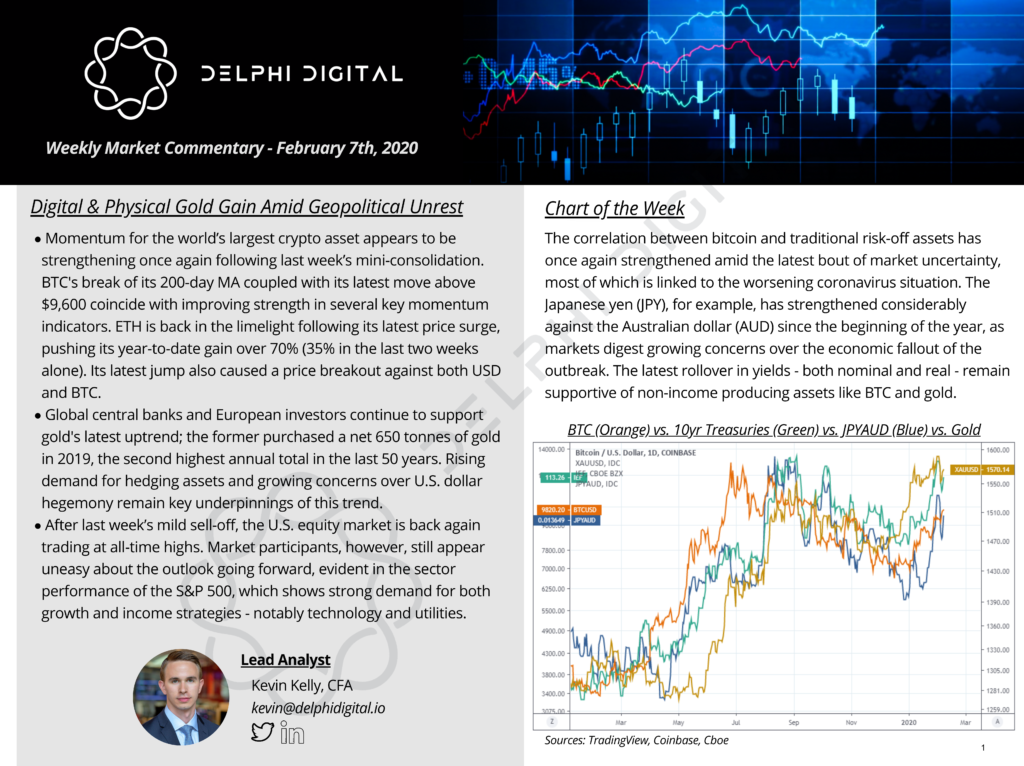 The State of Crypto Derivatives