Bitcoin is capturing the mind share of younger generations because of its volatility and their appetite for risk will continue to drive speculation.

Some argue bitcoin’s latest parabolic move is stealing market share from gold but that’s only the tip of the iceberg. For perspective, net outflows from the two largest gold ETFs (GLD & IAU) totaled ~$5.7 billion in Q4 2020; Bitcoin added ~$340 billion in total market value over the same period.

Bitcoin wasted no time in the new year, kicking off 2021 with a +35% gain in its first week of trading. Notably, BTC is now one of the best performing assets since its previous December 2017 peak, recently surpassing even the almighty Nasdaq 100 on a total return basis.

Much has been made of bitcoin’s price volatility, especially among traditional investors who still hesitate to put their faith in a digitally-native asset that promises to redefine the very core of our financial system (hint: money). But I believe the volatility argument is a bit tired and long overdue for reevaluation.

The stark differences in average time horizon and risk tolerance sits at the center of the bitcoin versus gold debate, which arguably has become one of the most polarizing standoffs in investment circles recently (the lack of indifference when it comes to bitcoin and gold is also partially to blame; you either love them or hate them).

But the truth is, when it comes to investing, a large swath of younger generations don’t want stability or a steady dividend. They WANT volatility. They understand the time value of an early career and they’re well aware they have a long time to build wealth. Which is why Bitcoin is so fascinating to them. It is capturing the mind share of millennials and Gen Zers alike specifically because it IS volatile, and volatility makes it exciting. The possibility of life changing wealth is a bigger driver when you still have a long life to live.

Note: for those who are more risk averse, position sizing is critical. Still, having zero exposure simply because bitcoin boasts an above-average volatility profile will likely wind up being a costly mistake.

“Digital Gold” is Tip of the Iceberg

Now, some argue bitcoin’s latest parabolic move is stealing market share from gold; in other words, investors are shying away from the precious metal and allocating to BTC. While there is some merit to this argument, it is just the tip of the iceberg.

For perspective, net outflows from the two largest gold ETFs (GLD & IAU) totaled ~$5.7 billion in Q4 2020; Bitcoin added ~$340 billion in total market value over the same period. These two exchange traded funds do not constitute the entire market for gold-backed ETFs (and similar products) but they do make up a substantial portion of it (~47%). This means a vast majority of the demand for bitcoin is coming from other sources.

Unsurprisingly, I believe bitcoin will continue to attract investors and speculators from all walks of life. This is also why I believe comparing the total market value of BTC to the total value of gold only gives us part of the story. Rather, bitcoin promises to expand the TAM of investors and capital seeking exposure to non-sovereign, scarce assets. As a result, the “great wealth transfer” you keep hearing about is going to have a profound impact on the average portfolio allocation in the coming years. Simply put, as today’s younger generations mature alongside Bitcoin, the endgame is far from near.

Bitcoin Running Ahead of Schedule

Bitcoin wasted no time in the new year, kicking off 2021 with a +35% gain in its first week of trading. While not a perfect correlation, BTC appears to be tracking its prior cycle quite closely. Its latest price run up has outpaced its previous recovery to a new all-time high, though one could certainly argue the market environment and momentum among prominent investors should cause bitcoin to run a bit ahead of schedule.

One of the most common criticisms of bitcoin’s rise to fame is the rather arbitrary time horizons over which it is often analyzed. As I noted in my last Daily, bitcoin led just about every major asset class over the last two calendar years and its outperformance in the final months of 2020 was simply remarkable. Shortly after I tweeted these stats out, I immediately was hit with the “now do 2017” quip. So, without further ado, let’s do 2017, shall we?

As a matter of fact, BTC is now among the best performing assets since its previous December 2017 peak, recently surpassing even the almighty Nasdaq 100 on a total return basis whose dominance has been well documented by financial media and market pundits alike.

Knocking off common criticisms is what Bitcoin does best. So, which one is up next? 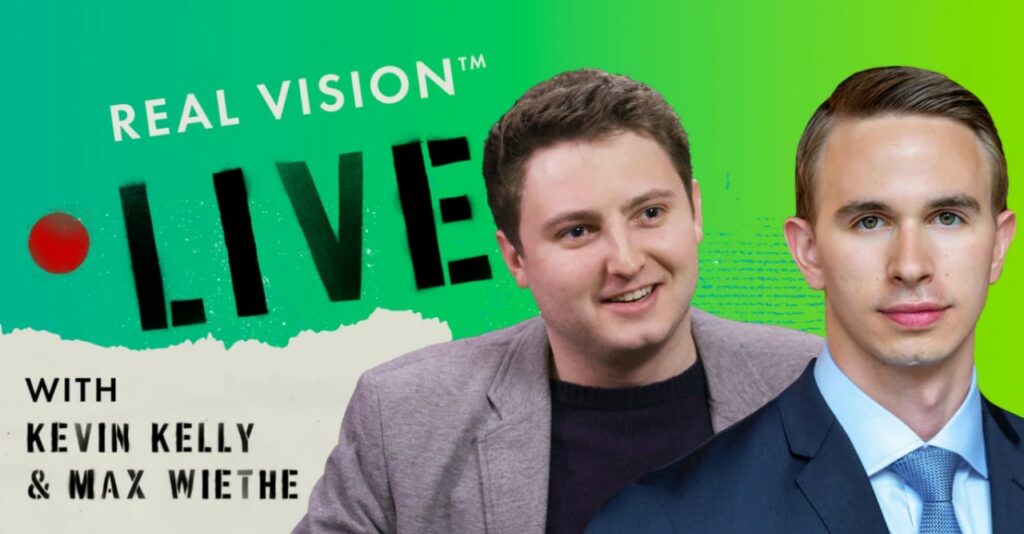 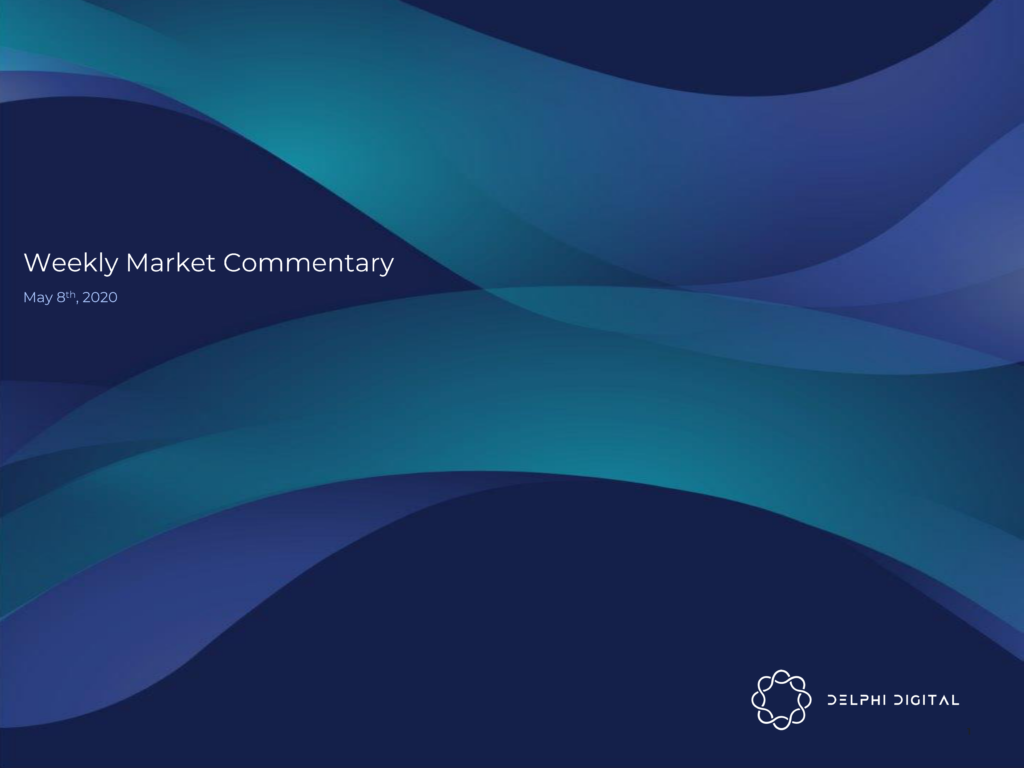