DISCLOSURE: DELPHI VENTURES IS INVESTED IN BTC, ETH, LUNA, OFFCHAIN LABS (ARBITRUM) AND ASTROPORT. MEMBERS OF OUR TEAM ALSO HOLD UNI AND ENS THESE STATEMENTS ARE INTENDED TO DISCLOSE ANY CONFLICT OF INTEREST AND SHOULD NOT BE MISCONSTRUED AS A RECOMMENDATION TO PURCHASE ANY TOKEN. THIS CONTENT IS FOR INFORMATIONAL PURPOSES ONLY AND YOU SHOULD NOT MAKE DECISIONS BASED SOLELY ON IT. THIS IS NOT INVESTMENT ADVICE.

The Power of Free Governance Tokens 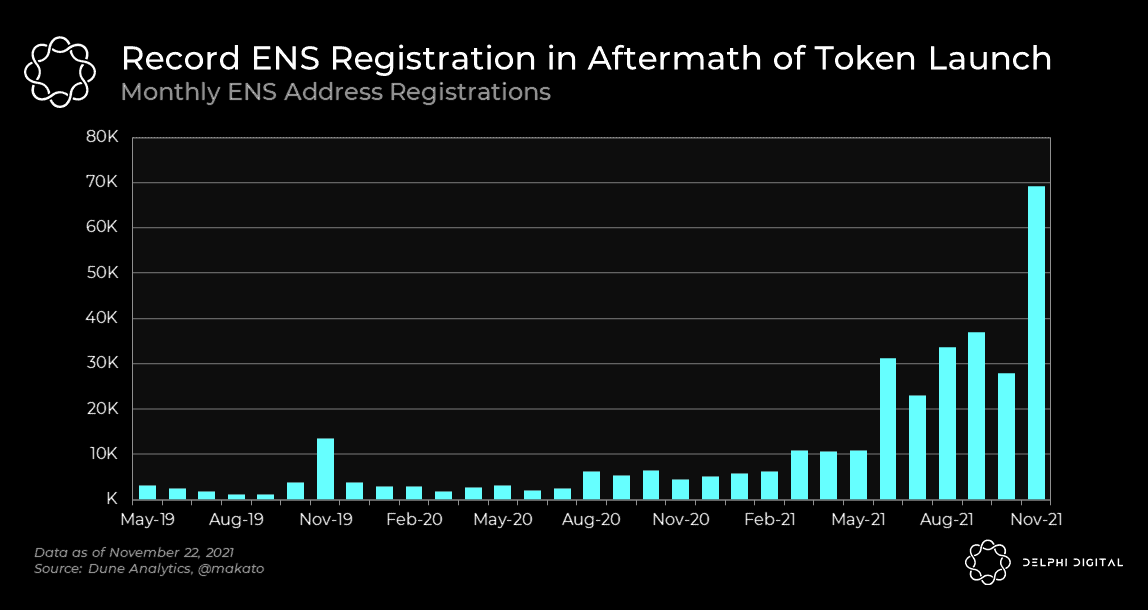 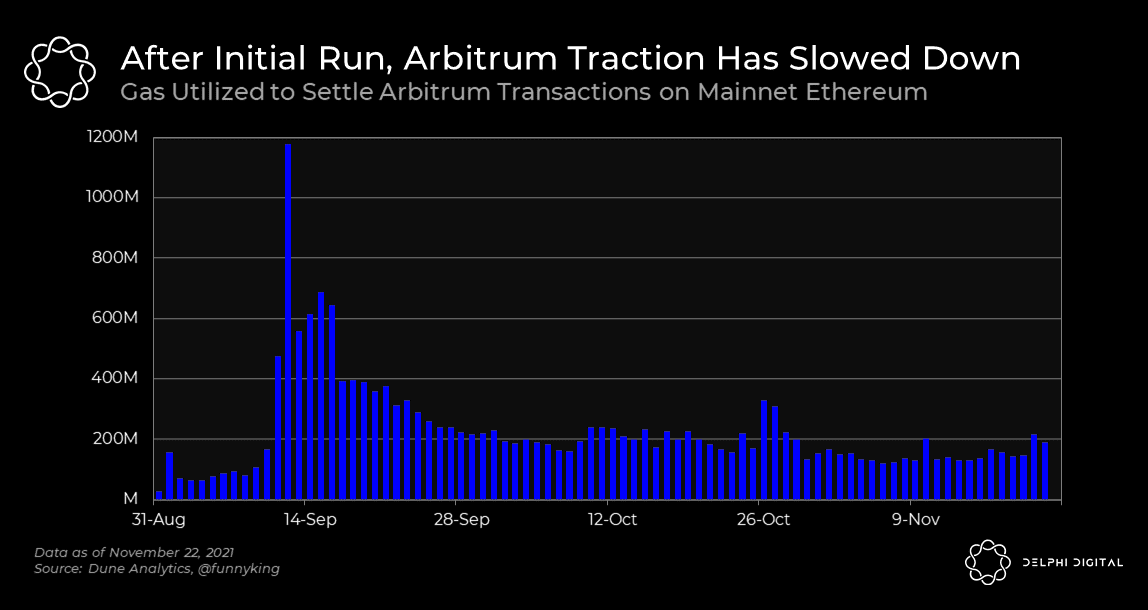 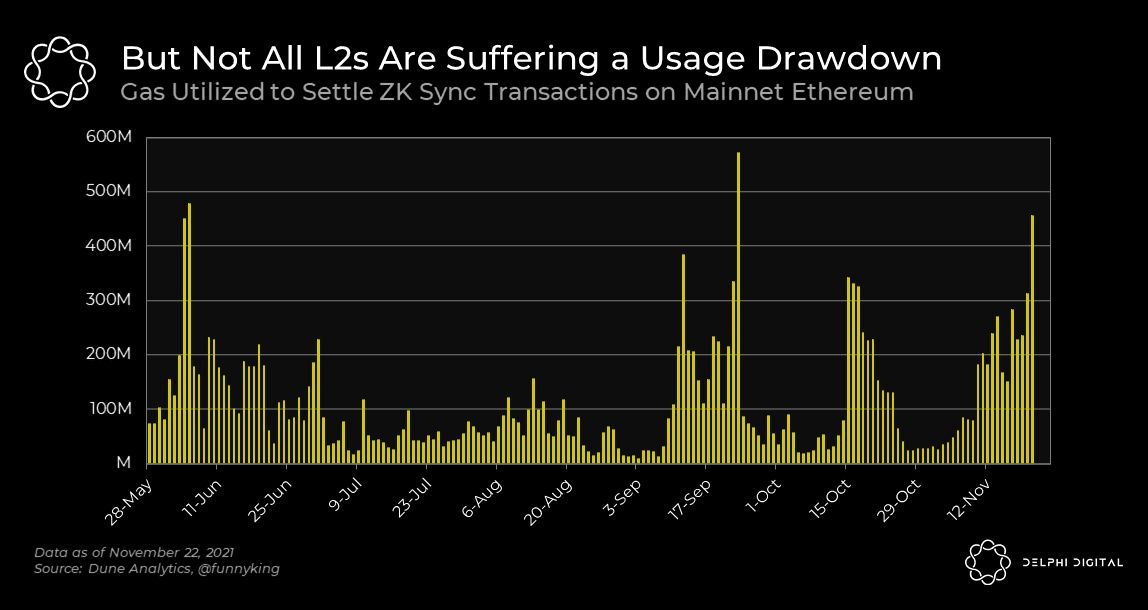 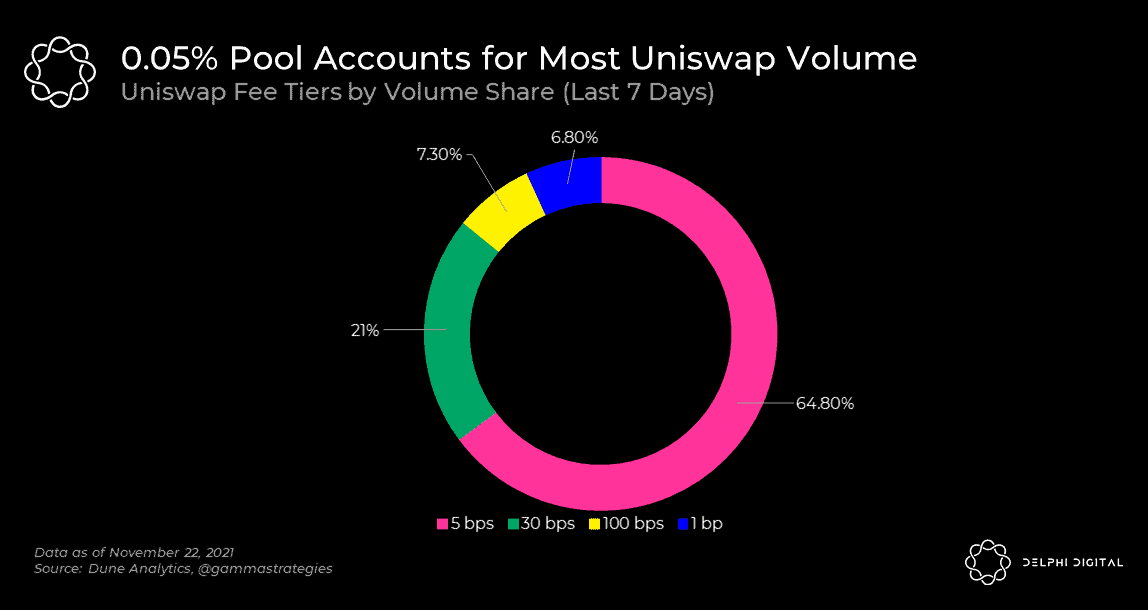 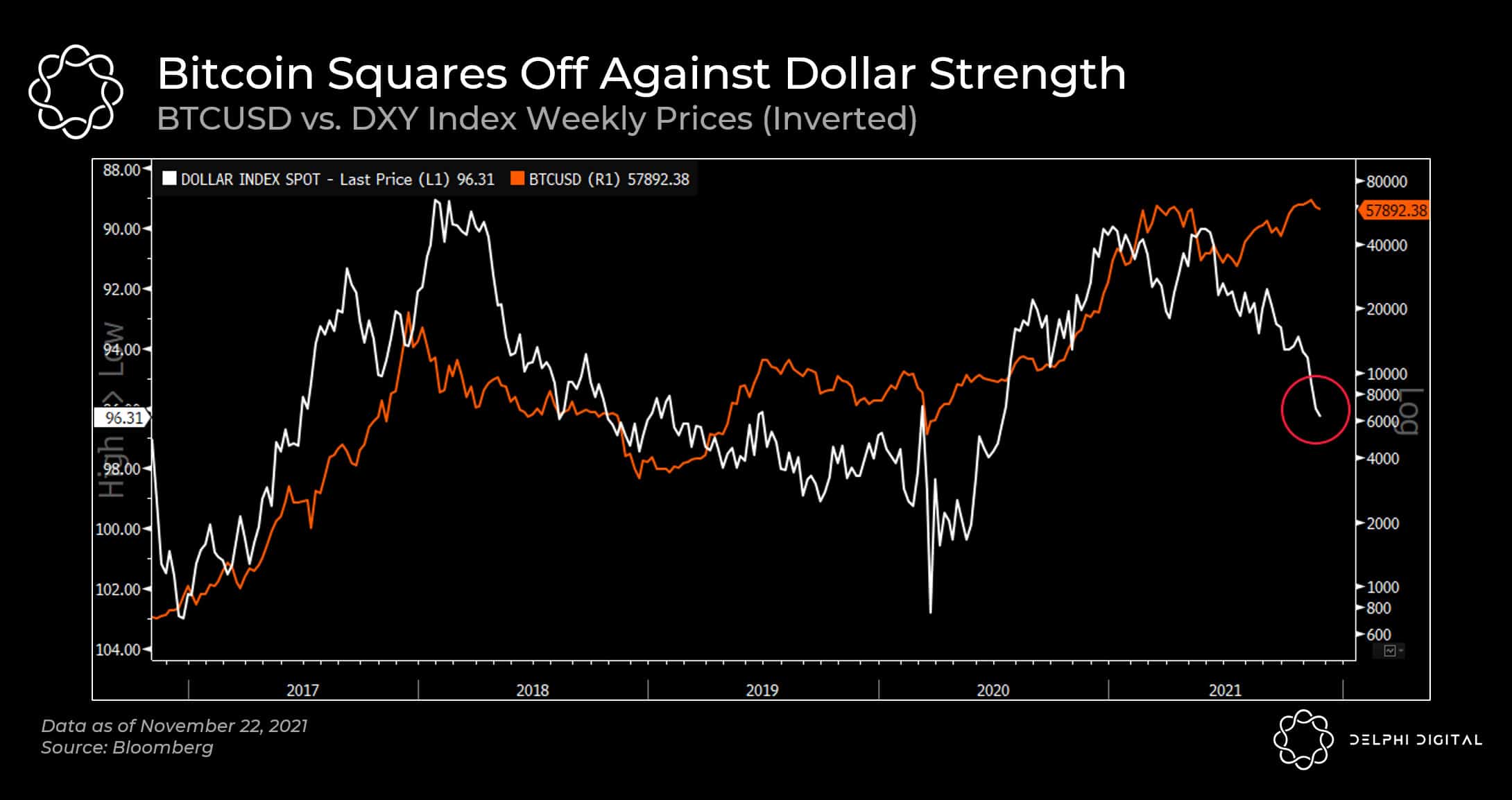 Getting a job a crypto

Yesterday I offered to help people find a job in crypto.

I figured I’d share some thoughts publicly for people trying to enter this industry.

• Layer 1 infrastructure
• Collection of stablecoins
• Savings, investing, and insurance
• An ecosystem about to pop off

I dug into why we might see many more #LUNAtics in the years to come. ? ?https://t.co/C6lkpPAUyJ

0/ Today Delphi Labs has submitted posts to the governance forums of @mirror_protocol, @anchor_protocol and @pylon_protocol proposing that they transition liquidity mining rewards away from the existing Terraswap pools to the equivalent new @astroport_fi pools. 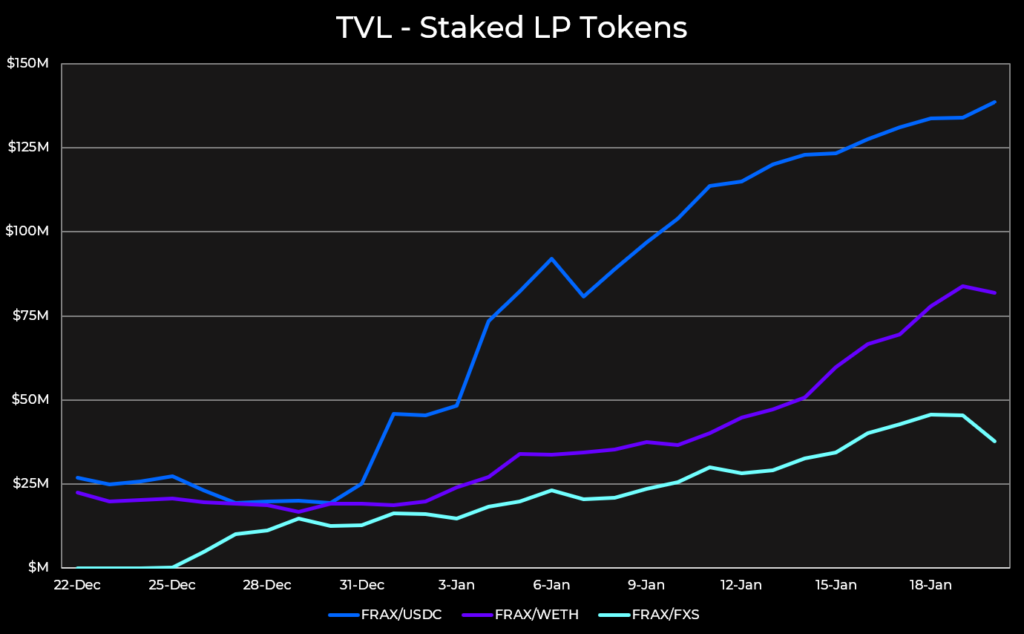 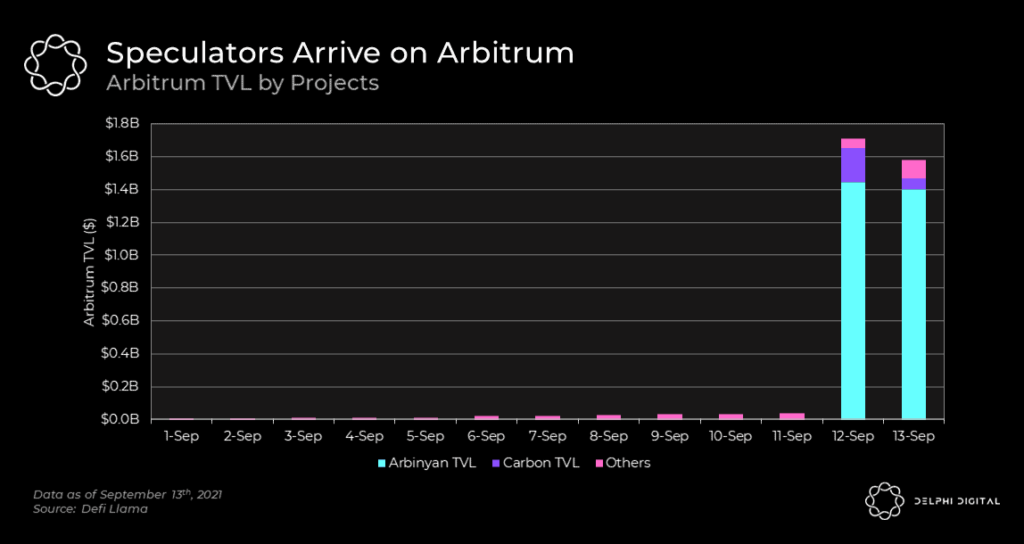