It’s a great day to be a crypto bull. BTC and ETH were pushed down during the Asian session but both coins (and the rest of the market) caught a strong bid in the European session. ETH is just under its weekend high while BTC made a new high on the daily chart. Sentiment is so bullish even ICP is in the green today. 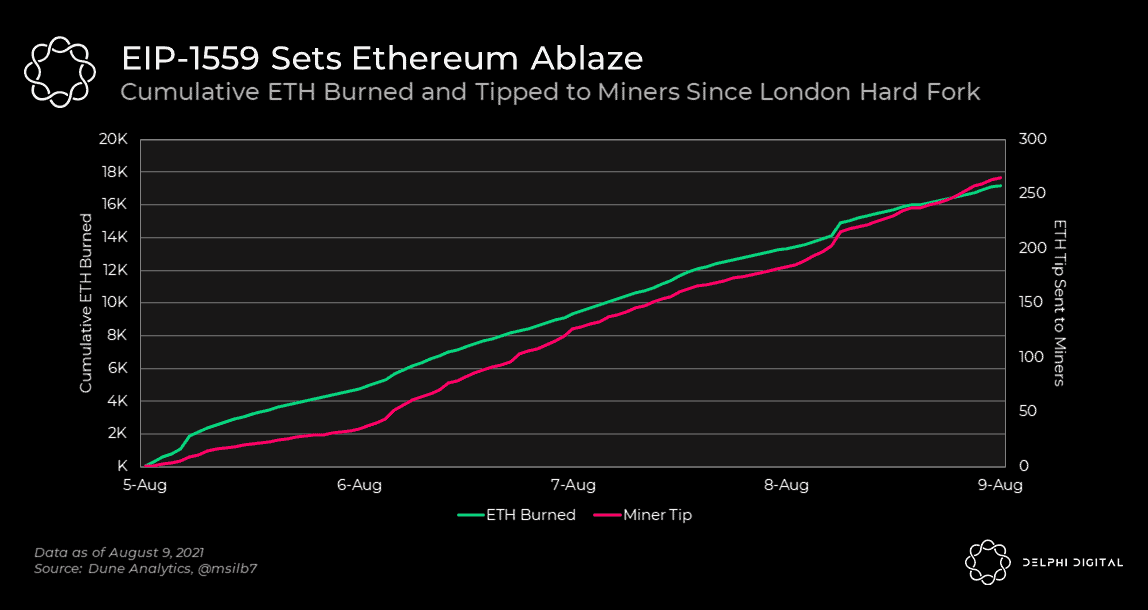 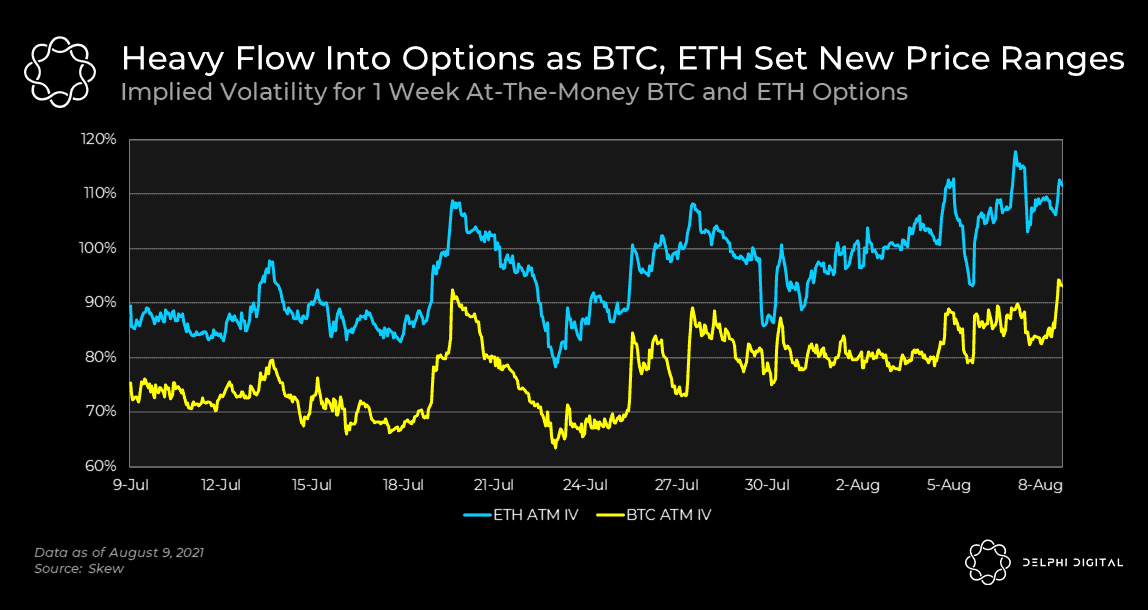 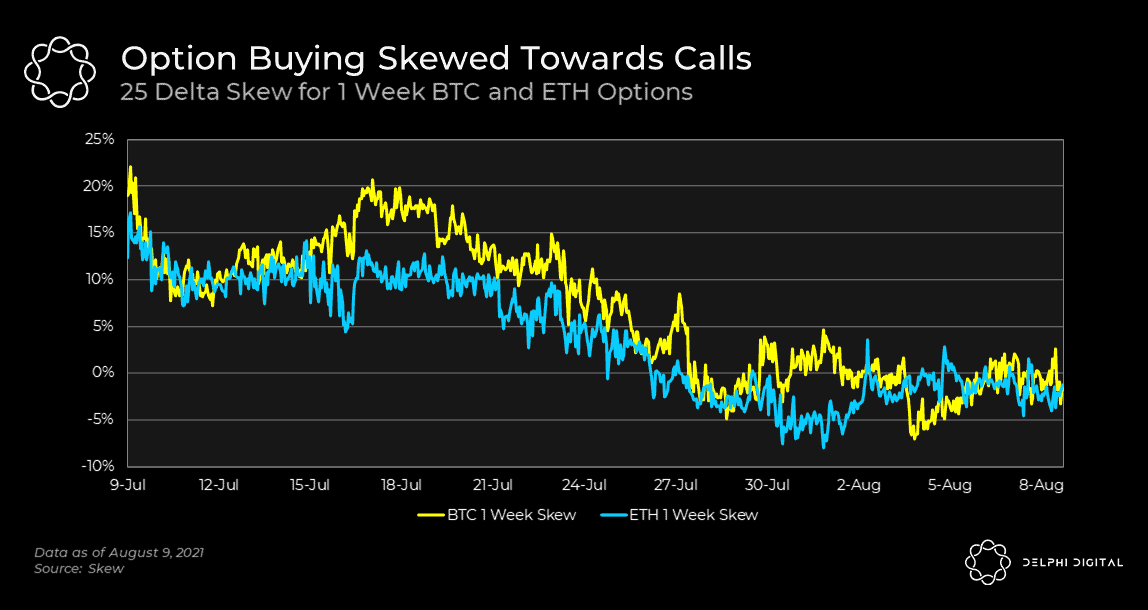 NFTs Refuse to Slow Down 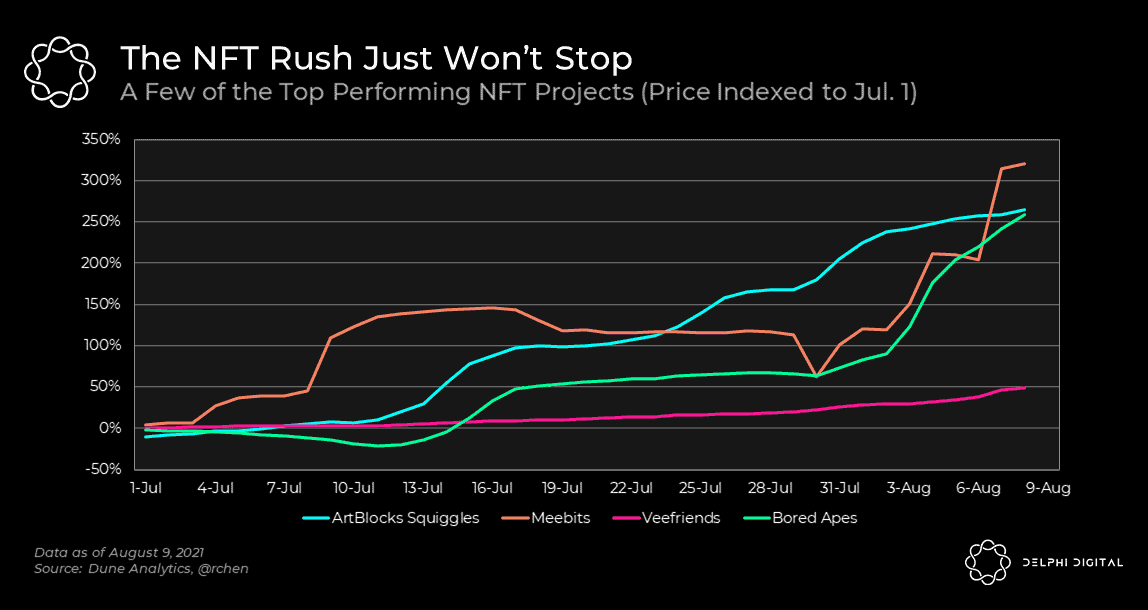 Ok ok ok hear me out: NFTs as a social network.

I ran NFTs through @eugenewei‘s Status-as-a-Service framework, and it checks out…

I even made up a thinkboi term for this new kind of social network: the Superverse.https://t.co/WQkiXJnXat

SEC settles against Poloniex for $10.4M on charges of being an unregistered securities exchange

note the awkward, functionalistic framing of why Poloniex constitutes “an exchange”; they’re trying to build ‘precedent’ for DEXs https://t.co/4pRSZCn6T2 pic.twitter.com/ZLEN9eoYZX 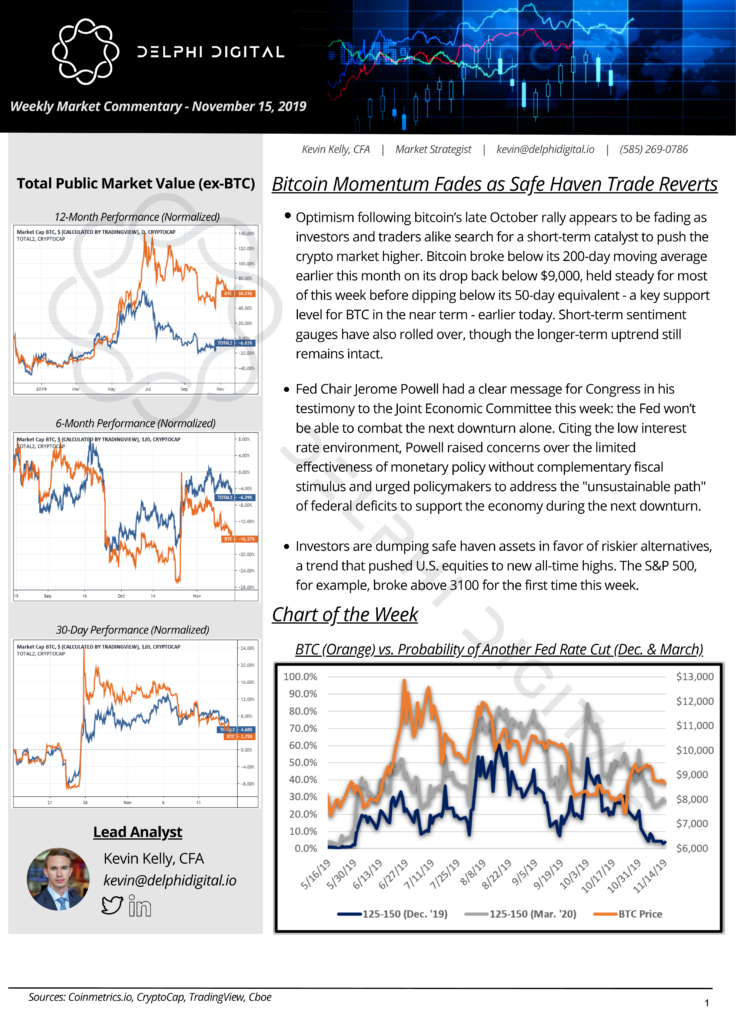 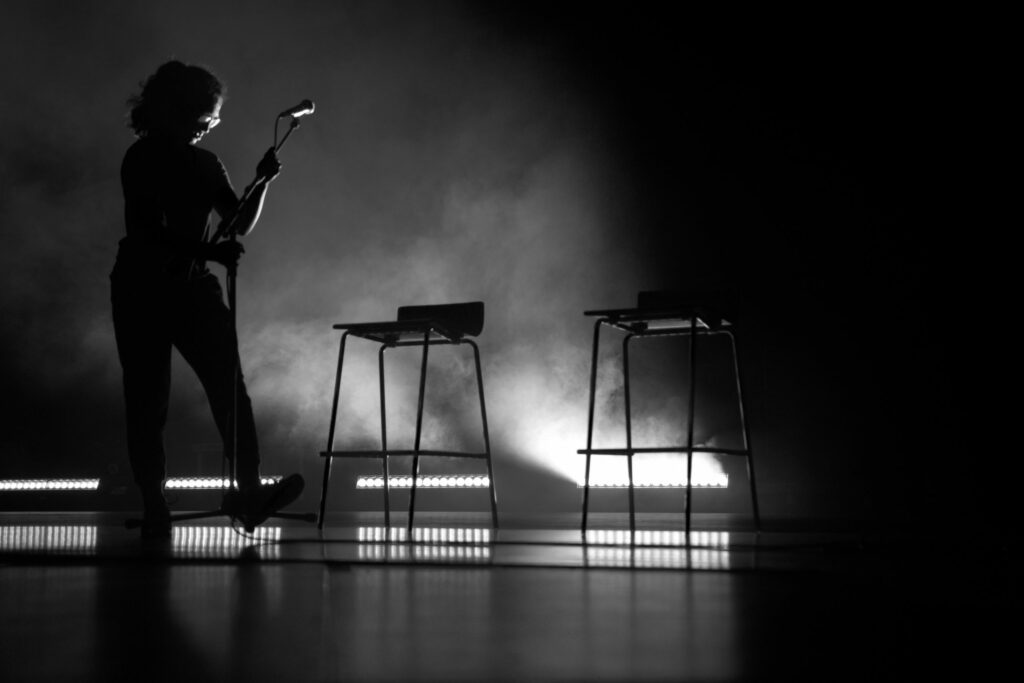