Disclosure: Delphi Ventures and members of our team have invested in ETH, AXS, and LIDO. We have also done consulting work for Aave in the past. These statements are intended to disclose any conflict of interest and should not be misconstrued as a recommendation to purchase any token. This content is for informational purposes only and you should not make decisions based solely on it. This is not investment advice.

BTC and the rest of the market are already back in the green after yesterday’s “dip.” The market was choppy through the Asian and European sessions but buyers took control at the New York open. Other crypto assets have been on a tear today too. MATIC, SUSHI, HNT, and GRT stand out amongst the top 100.

ETH Burns Can Further Heat Up 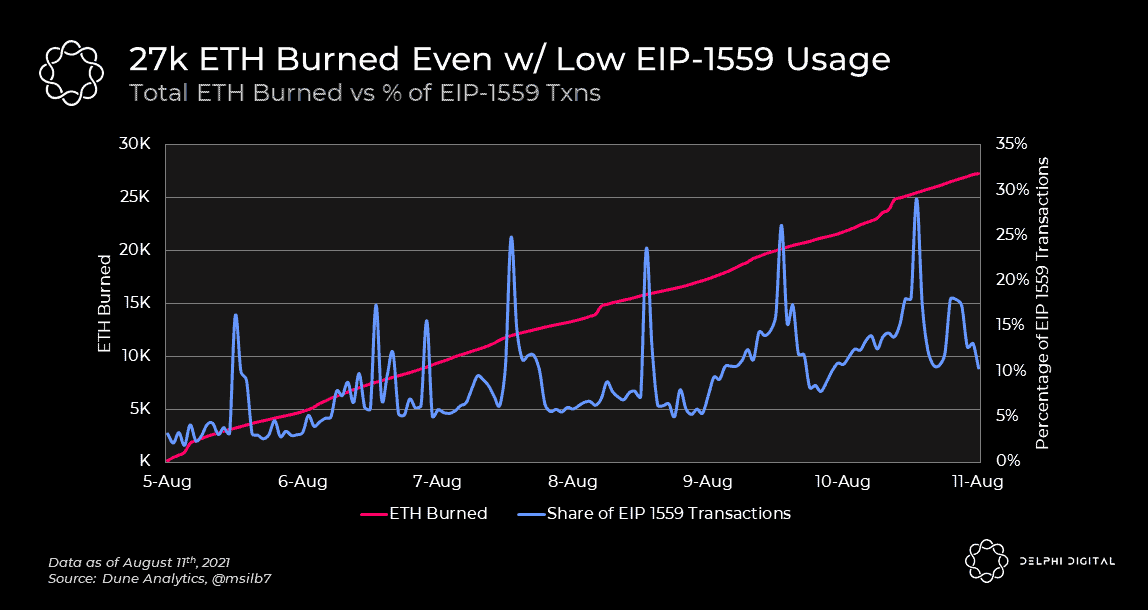 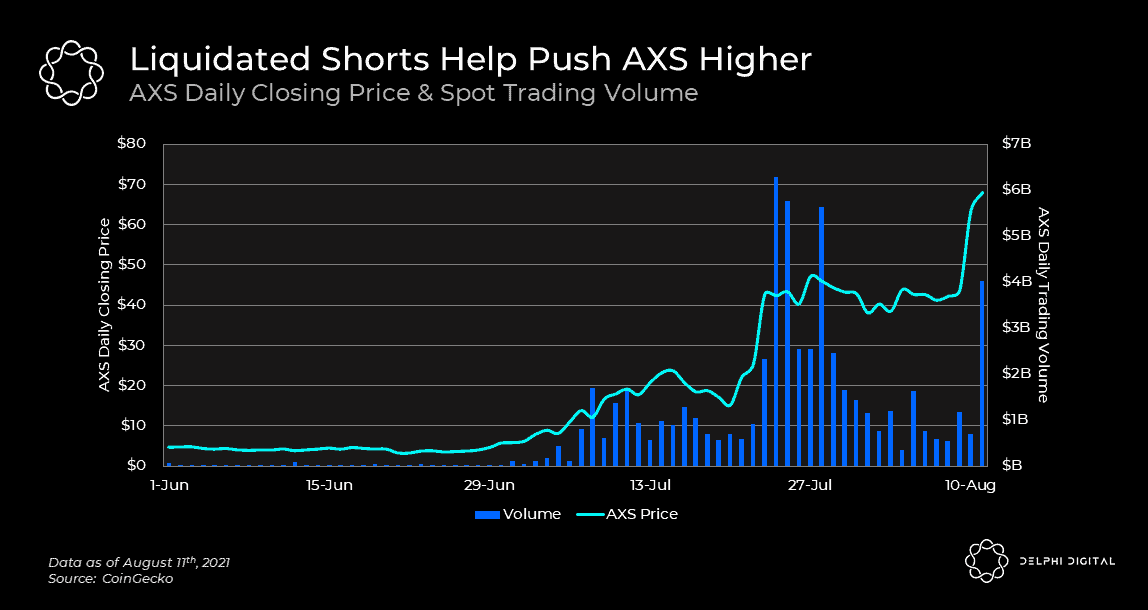 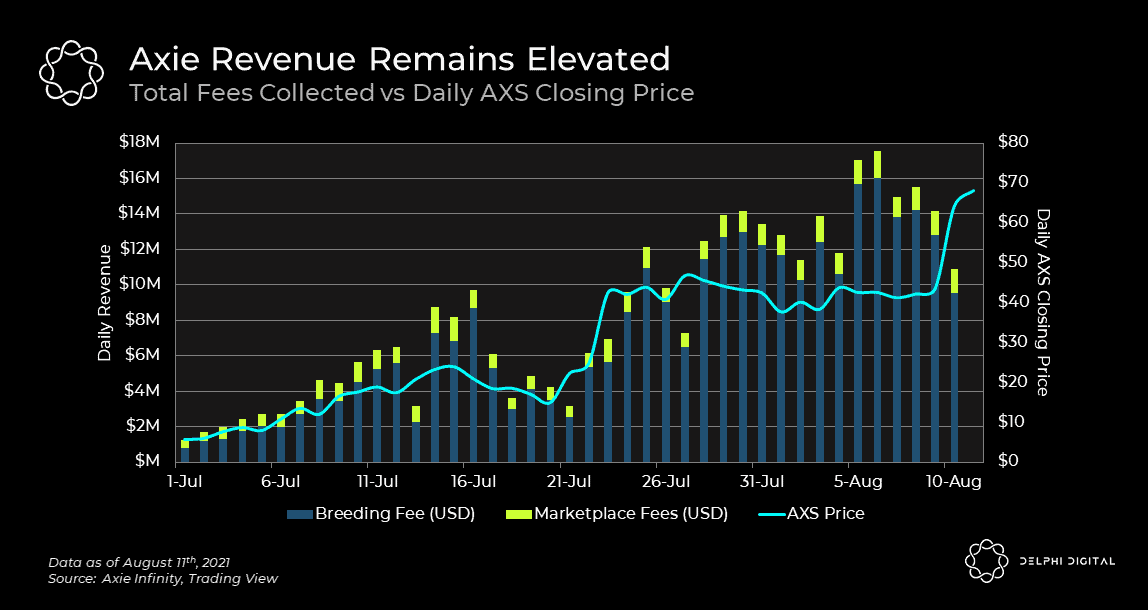 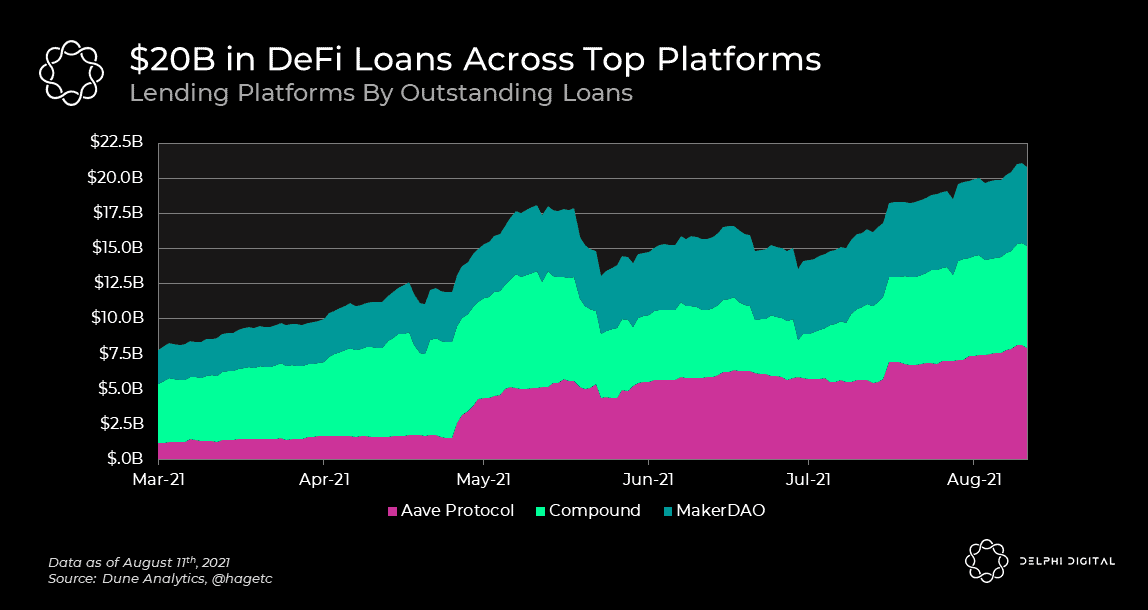 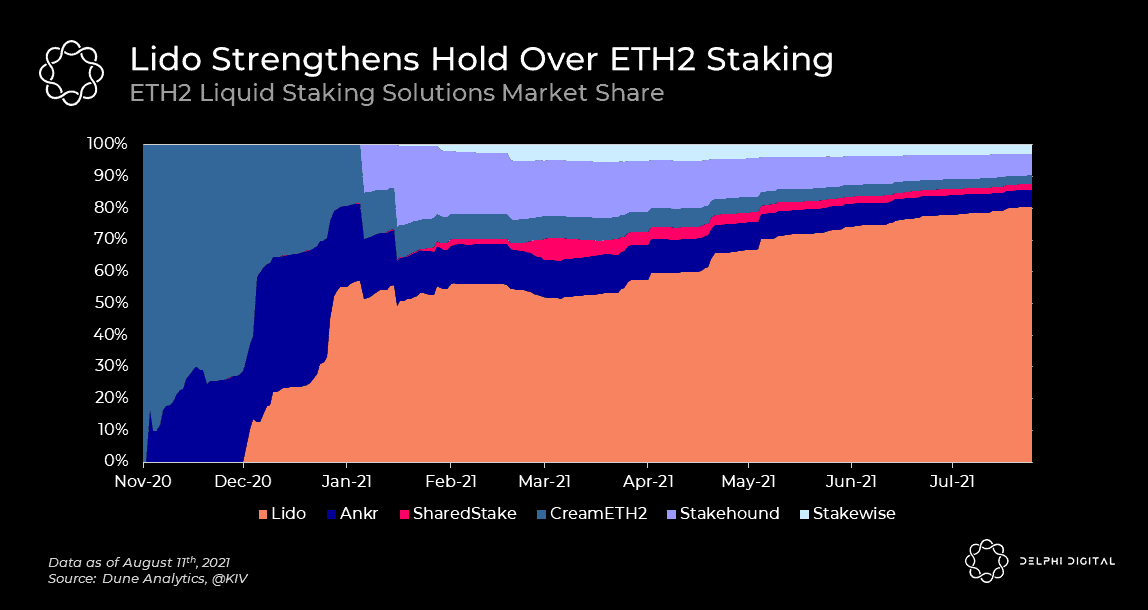 We’ve reduced the AXS portion of the breeding fee to 2 AXS.

This is another move to demonstrate the attention and care we put into balancing the Axie economy.

When making this decision, we looked at the relative value of AXS vs. SLP as a percentage of the breeding fee. pic.twitter.com/5SyRBVqLCQ

world map of blockchains (made by me) pic.twitter.com/Ee0I4yQr8C

Beta Finance will initiate a phased launch one week from now.

We’re excited to announce Beta Finance will be initiating our 2-Phase launch on August 18! For Phase 1, users will be able to lend, borrow, and short tokens from our Beta Verified Markets, and retroactive BETA rewards will be distributed to early users!https://t.co/jtgwFs64rj 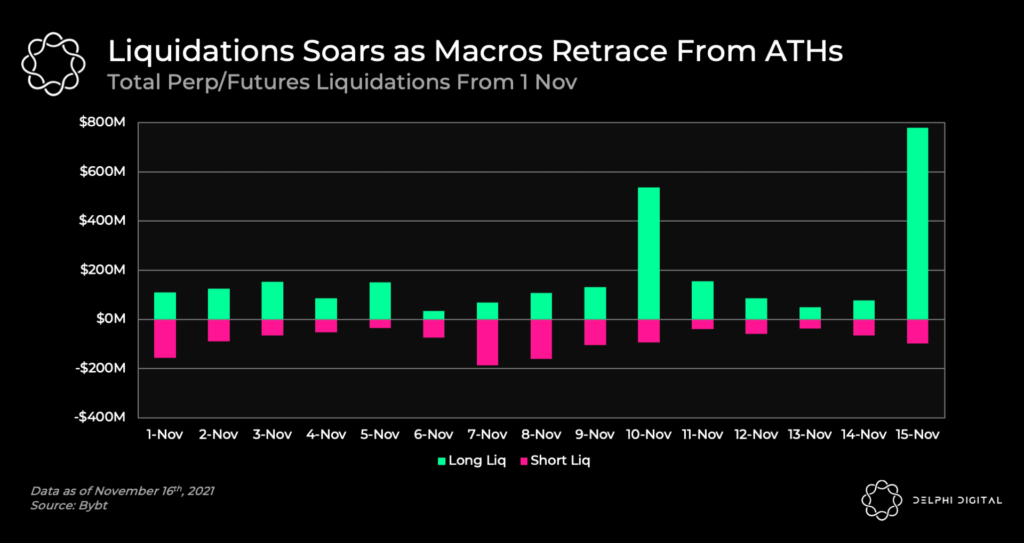 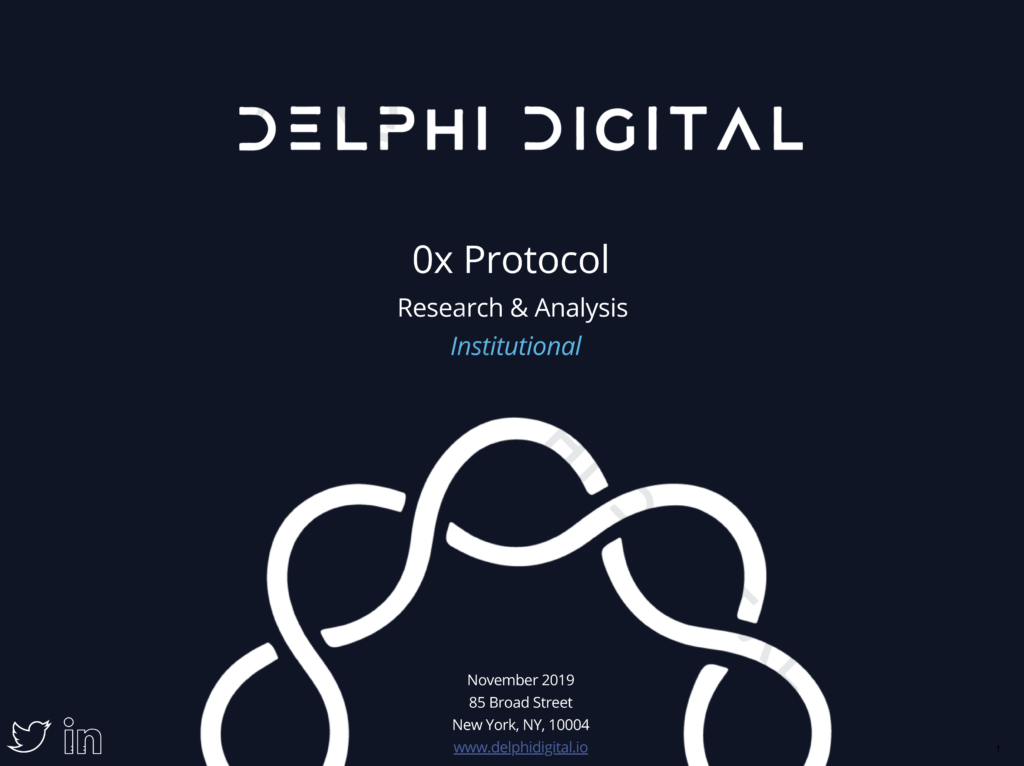