It’s been a choppy day for the market, and price action is looking very similar to May 2021 — which means we could be in for another period of ranged price action for majors. But the majors found a strong bid on the North American open, so there may be hope yet. As has been the case for the past few weeks, L1 tokens are the biggest winners today, led by FTM, SOL, AR, and ATOM. 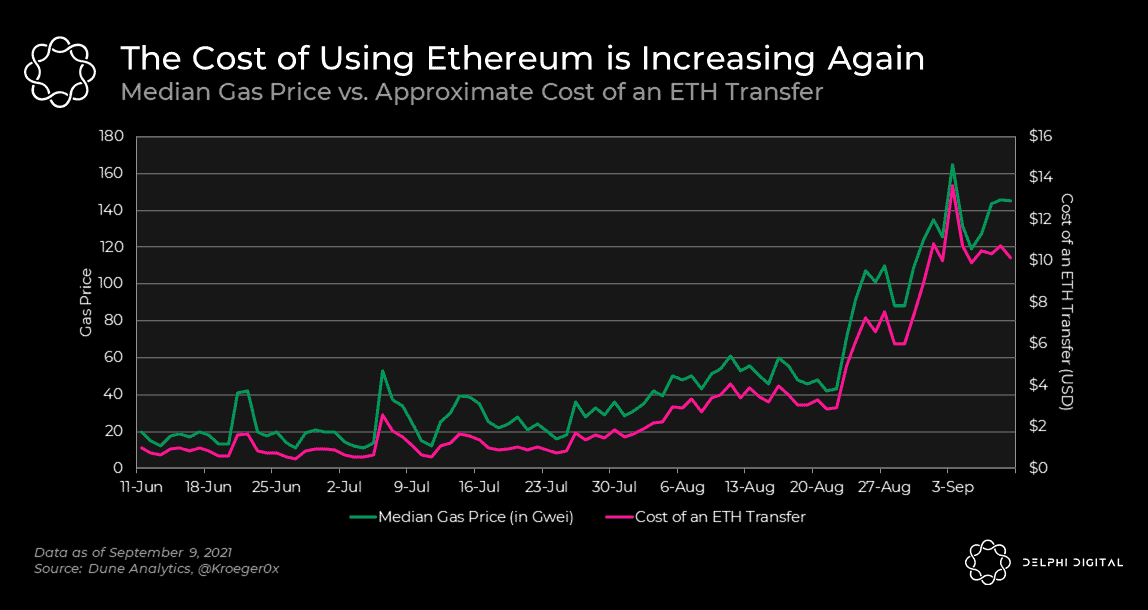 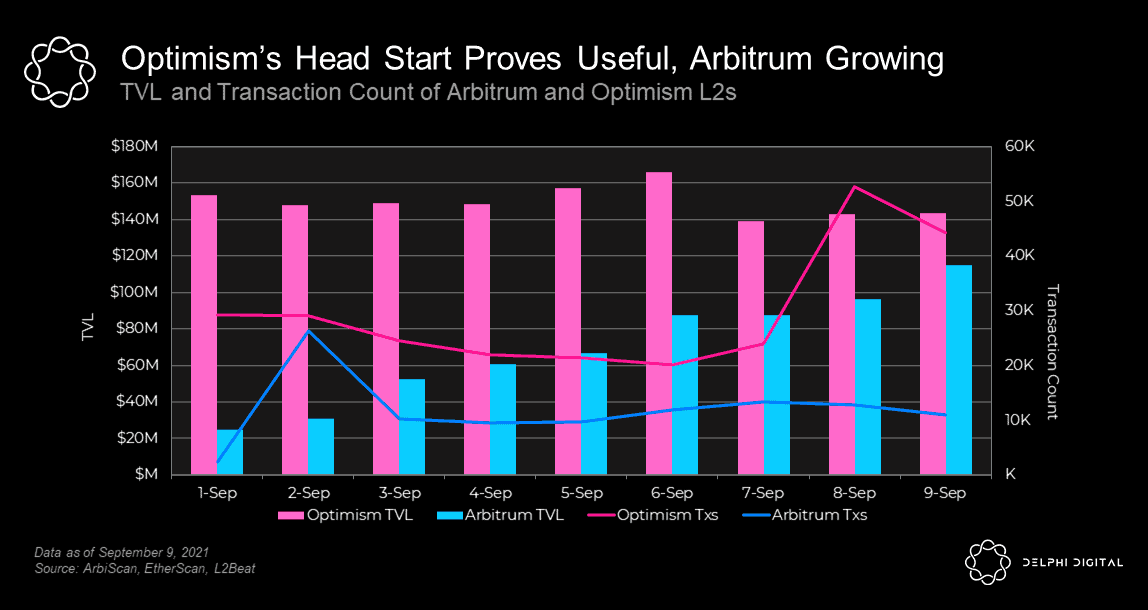 Note: The above chart has been revised to appropriately reflect Arbitrum TVL growth

Other L1s Are Seizing the Day 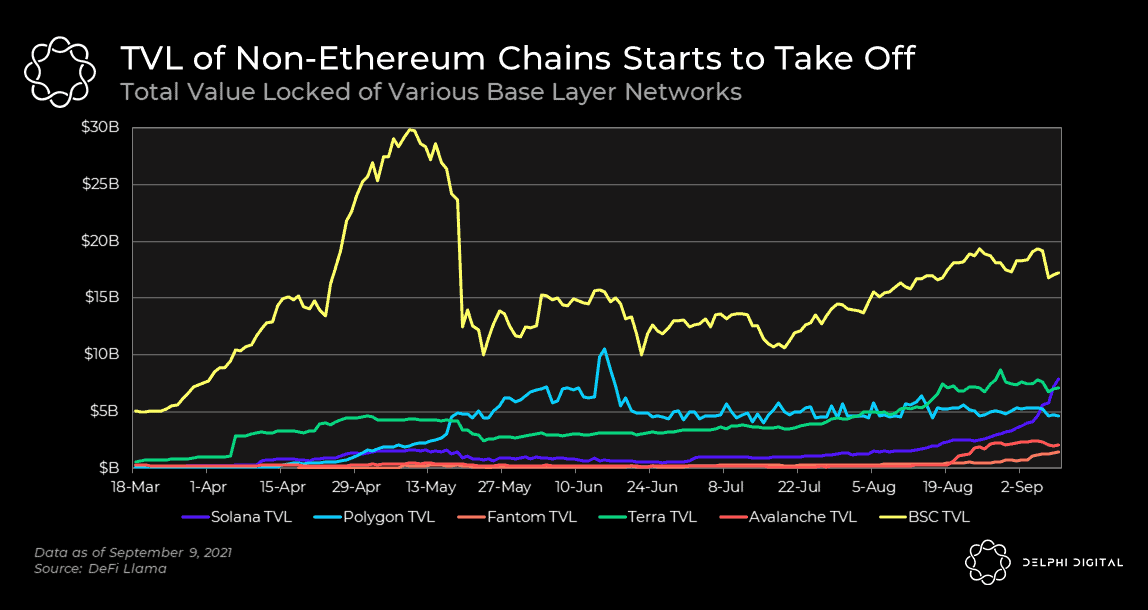 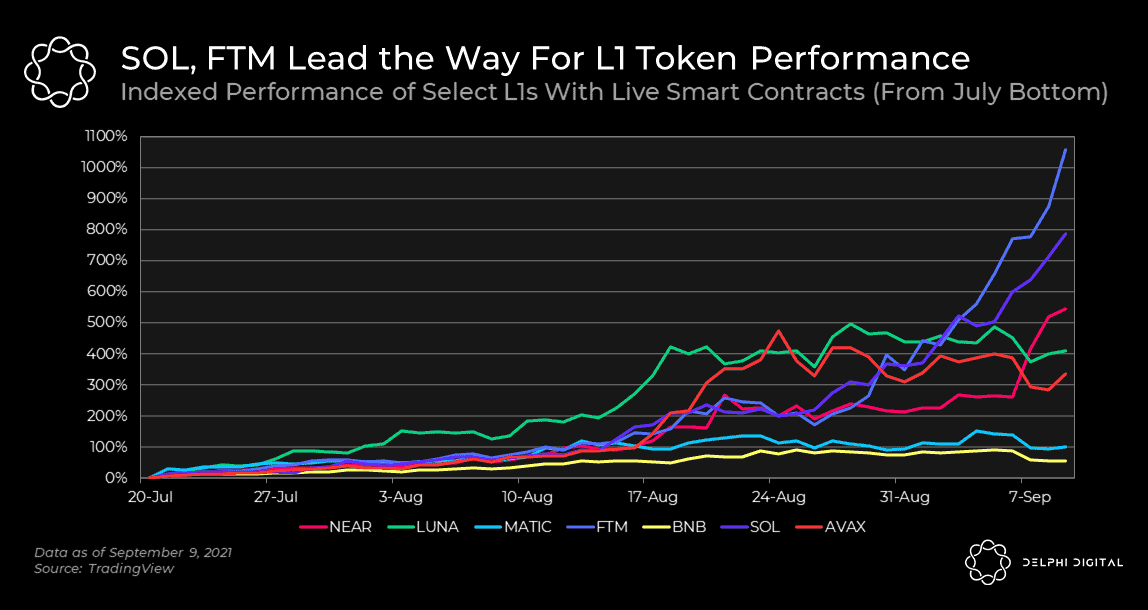 #AuctionUpdate 101 Bored Ape Yacht Club NFTs just sold for $24.4 million and 101 Bored Ape Kennel Club NFTs achieved $1.8 million in our Ape in! auction – the most significant #BAYC sale to date. Congrats to all the apes out there ?? pic.twitter.com/e7UghlgtKy

Kevin and I share a passion for the future of Social/Community tokens. He is also my go-to expert on this topic. He is going to explore this fast developing world for us all to learn from in a new series. I cant wait!

1/ TFL is announcing Project Dawn, a new funding initiative for critical infrastructure improvements and core technologies to supplement the accelerating growth of the Terra ecosystem. 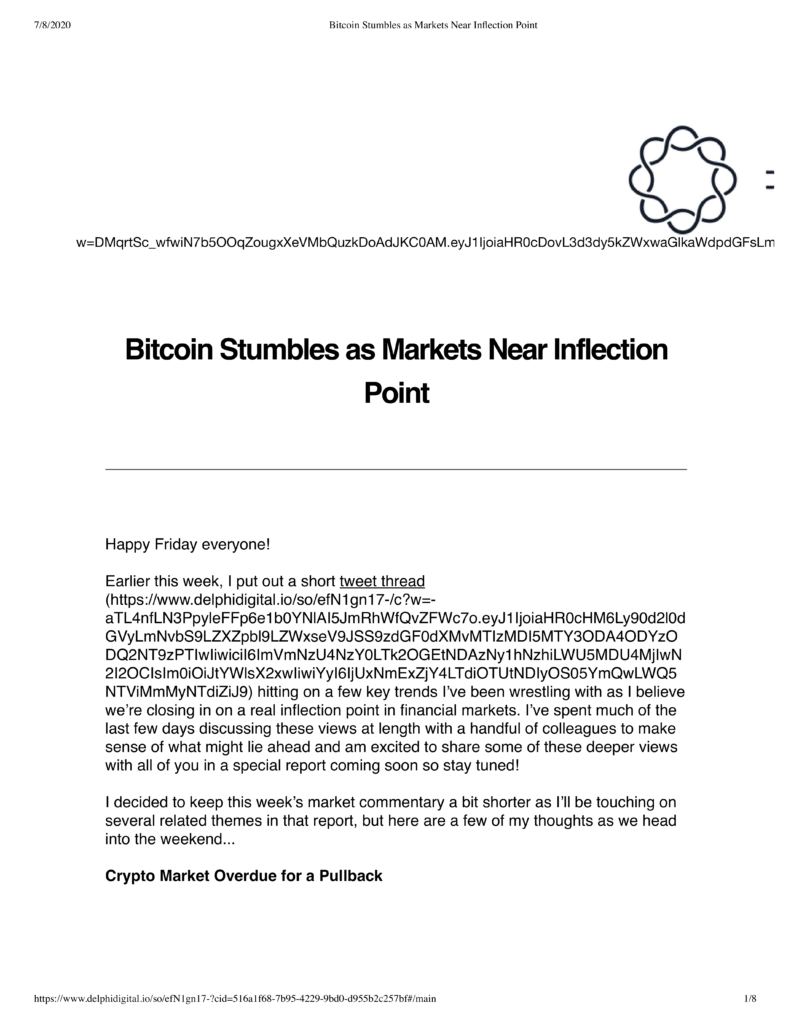 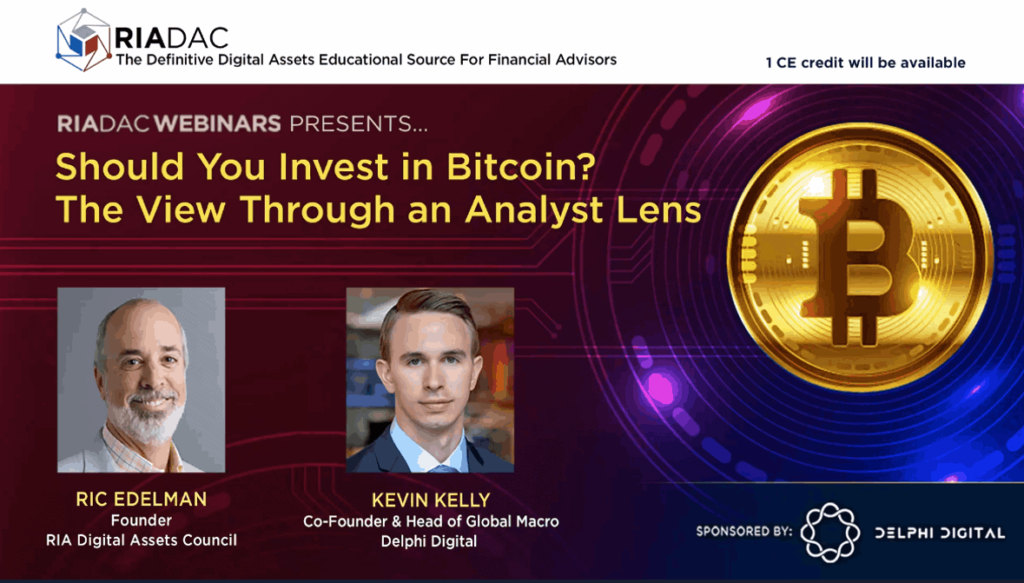 Pitching to the Next Wave of Crypto Investors