Disclosure: Delphi Ventures and members of our team have invested in BTC. This statement is intended to disclose any conflict of interest and should not be misconstrued as a recommendation to purchase any token. This content is for informational purposes only and you should not make decisions based solely on it. This is not investment advice.

Today has been brutal across global financial markets, presumably from fears surrounding China’s real estate market. BTC and ETH were, at one point, trading at $42.5K and $2.9K respectively. The only non-stablecoin in the top 100 that avoided going into the red today was OMG. 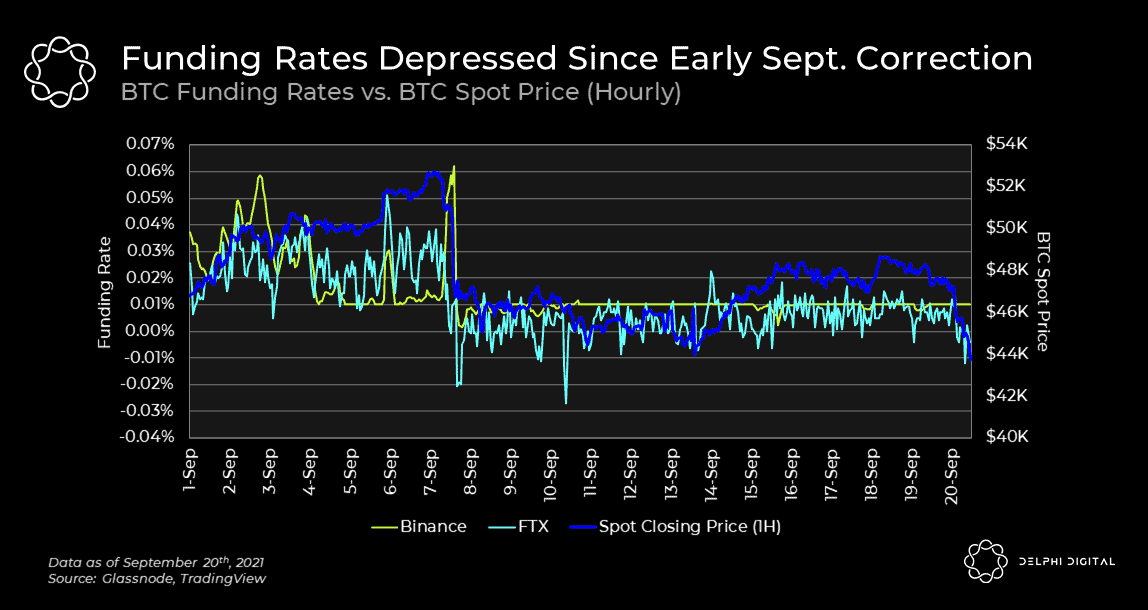 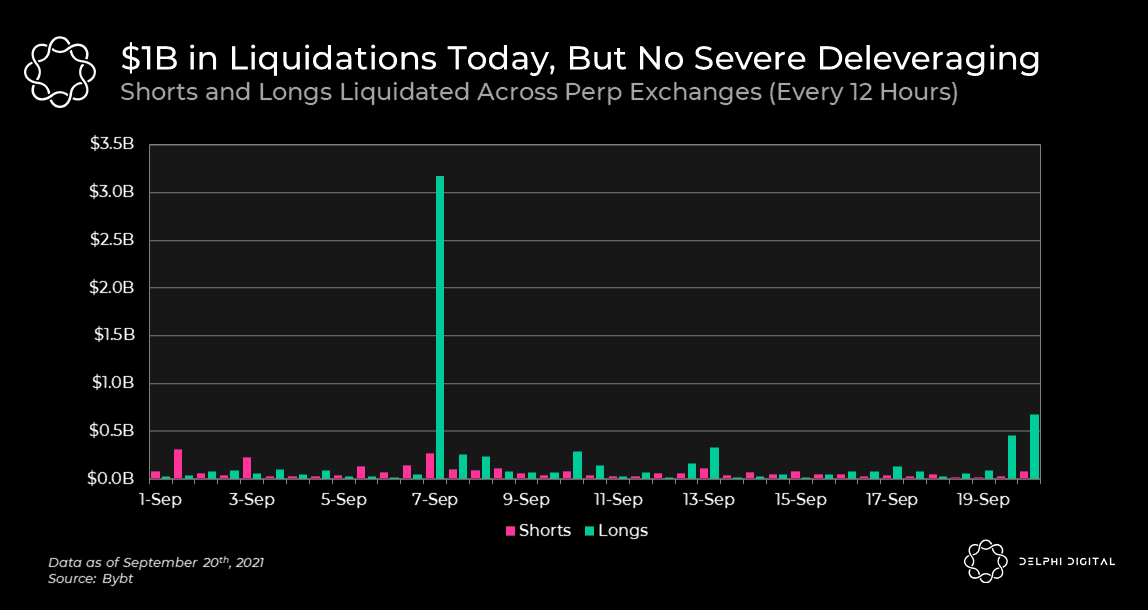 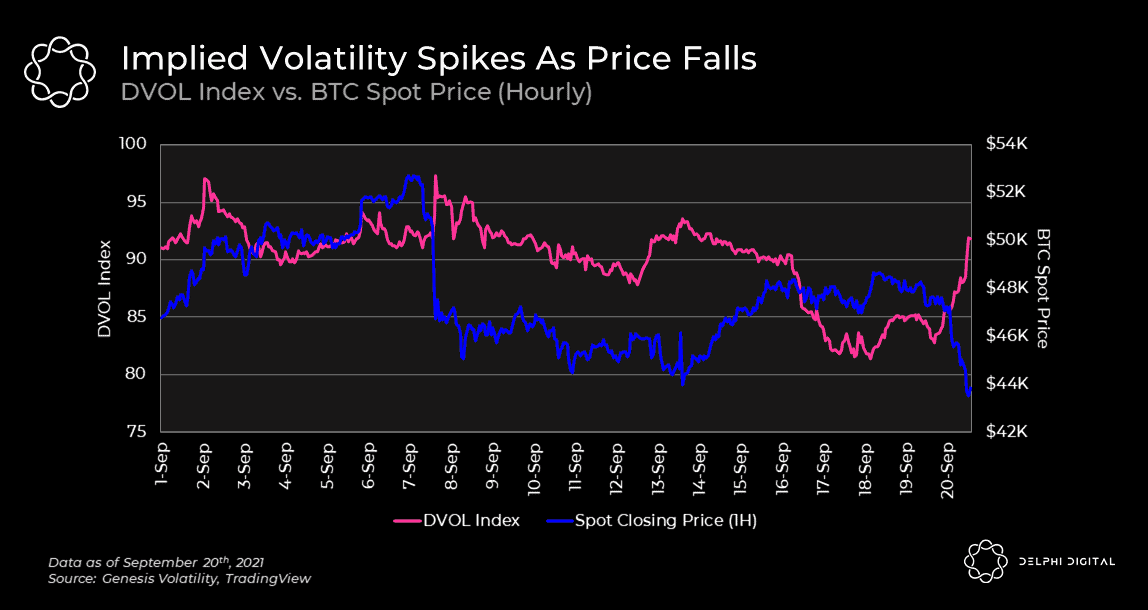 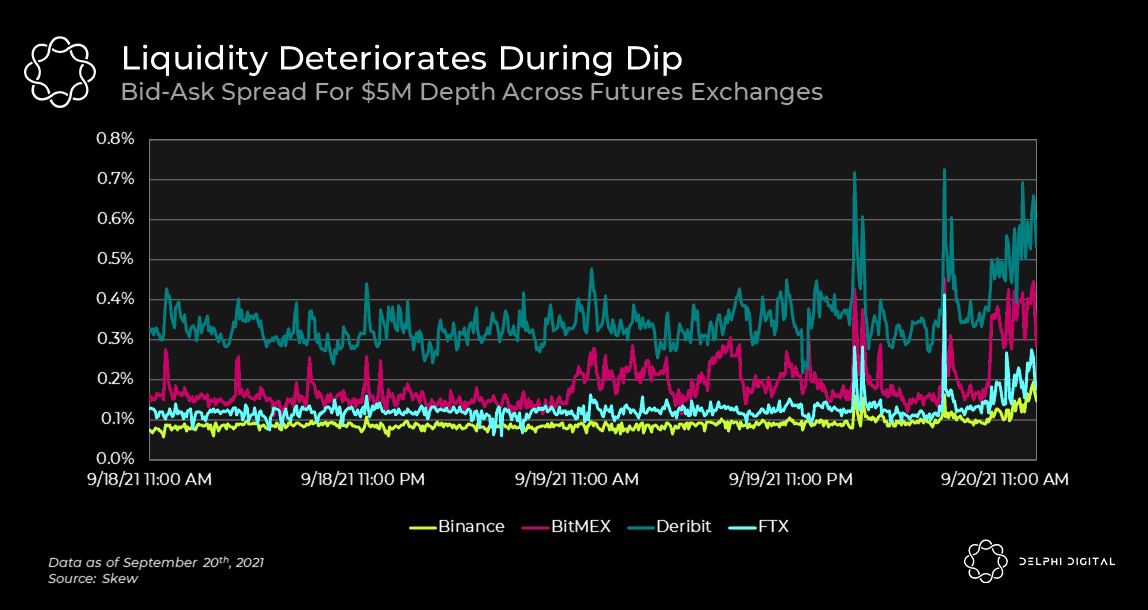 Coinbase will not launch its lending product

Potential selling coming out of Asia

However, for context, this has been a several-week-long trend and overall exchange flows remain neutral over the last few days. (macro bullish) 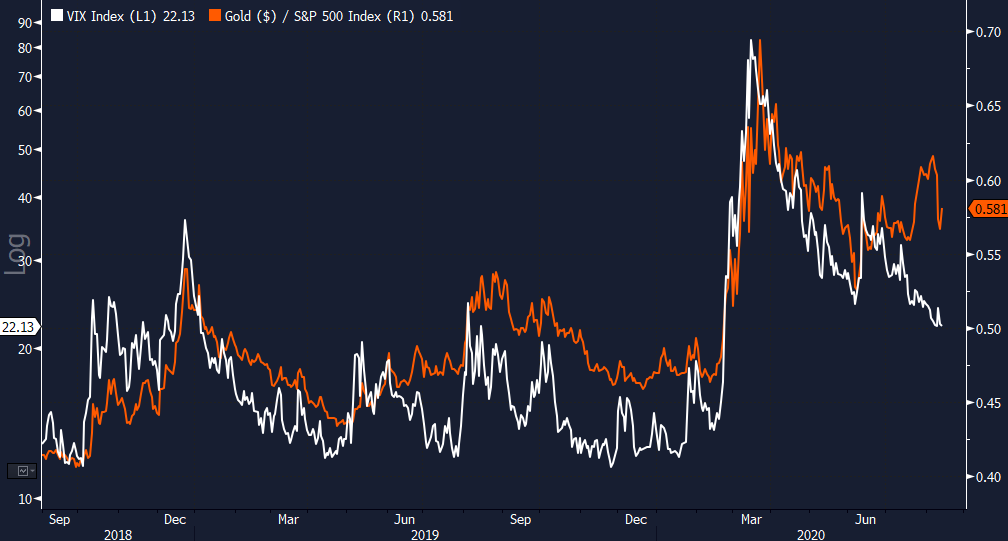 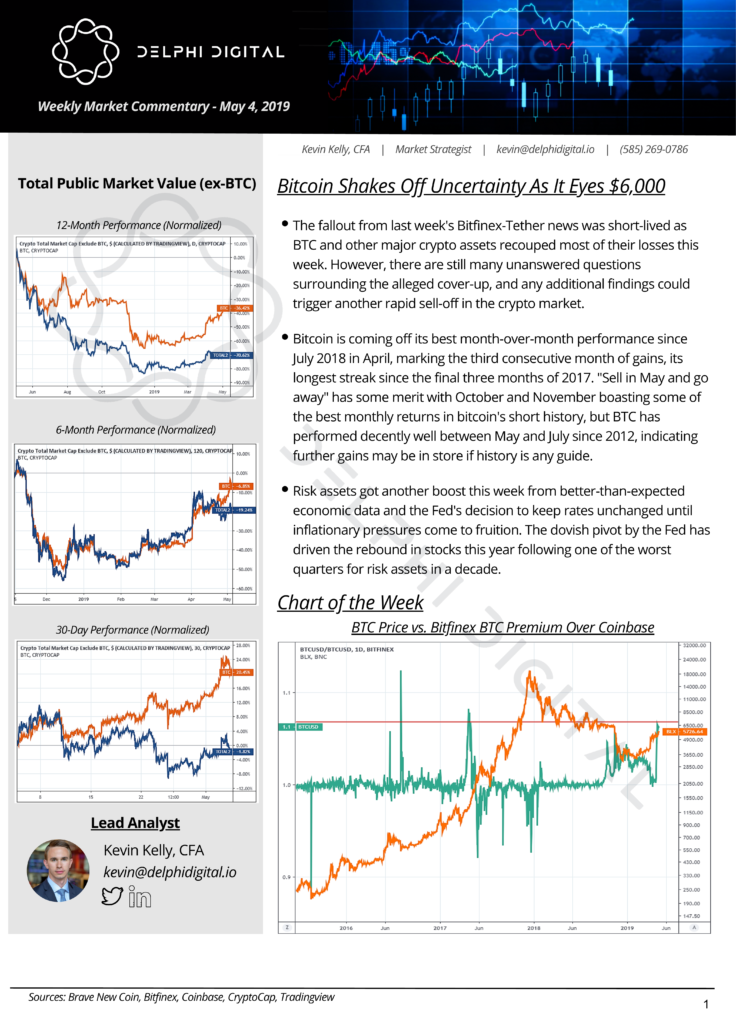 Bitcoin Shakes Off Uncertainty As It Eyes $6,000