Global policymakers have rapidly become the world’s most popular punching bags as multi-trillion dollar relief packages and pledges of “unlimited QE” inspired viral memes like “money printer go brrr” or parody games like The Fed app. Don’t get me wrong, the policy responses to COVID-19 have been exceptional in every sense of the word, but let’s imagine another extreme scenario, one in which central bankers and lawmakers kick their feet up and do nothing.

Market pundits and crypto enthusiasts alike have detested the Fed’s policies aimed at “bailing out” the world’s largest corporations and overly leveraged hedge funds as the average American faces potentially one of the worst economic crises of our lifetime. Powell & Co. have stolen the limelight as far as monetary policy is concerned, so what are their motivations for acting so aggressively and what are the consequences of their decisions? The answer is murky but a helpful exercise is to imagine where we’d be right now without any government intervention at all.

If we rewind the clocks a month, we saw volatility blow out across asset classes in historic fashion. Selling begot more selling just as major market makers paired back trading activities and leverage to comply with tighter risk constraints. Policymakers had to send a signal to the market that they would backstop rapidly deteriorating credit conditions and do “whatever it took” to ensure credit flowed to both “households and businesses”.

Why? Because we live in a debt-based economy and the explosion of credit this cycle, most notably among corporates, has increased the fragility of our financial system. Put simply, the U.S. economy cannot endure months on end of little to no revenue without government support, and yet that’s exactly what an exogenous event like COVID-19 threatens to do.

But what about the Fed’s latest flex expanding the types of securities it can purchase to include high-yield corporate bonds? Once again, central bankers find themselves with little choice. The surge in BBB-rated investment-grade bonds in recent years, which is one step above “junk” and represents more than half the total investment-grade bond market, created a major risk for the high-yield market if and when liquidity worries turn into solvency concerns. If BBB-rated corporate debt were to be downgraded en masse, it would wreak havoc on the high-yield market as mandated sellers (e.g. pension funds) overwhelm the shortage of natural buyers for newly downgraded “junk” bonds. Hence the Fed’s decision to step in and support bonds of “fallen angels” – companies who’ve recently been downgraded from investment-grade to junk – as well as a smaller portion of “ETFs whose primary investment objective is exposure to U.S. high-yield corporate bonds.”

Surely, there are better ways to structure some of these facilities so taxpayers see greater benefits from policy intervention. For example, the government could take a small preferred equity stake in companies needing relief similar to what it did in 2008 with several major financial institutions. Such funding could come with stipulations (e.g. no mass layoffs) which could stem the bleeding and better align fiscal “stimulus” with corporates facing a massive exogenous shock to sales. It’s not a catchall solution, especially for private SMEs, but it’s a start seeing as how cash (flow) is king right now.

Given how fast conditions have changed these last several weeks, it’s little wonder policymakers are dusting off the old playbook to combat the fallout from COVID-19. While I’ve focused most of this note on the risks to corporate debt, the global dollar shortage is one of the biggest risks currently facing the global economy (and one we’ve noted time and again throughout our research). The Fed’s nearly $2 trillion balance sheet expansion since early March is just a start compared to the increase in USD likely needed to curb the growing “dollar squeeze”…but we’ll save that discussion for next time.

At the end of the day, the potential crisis we face is as much about the economic impact of social distancing as it is the opaque network of dollar dependence underlying the very core of the global economy; just know there’s a lot more behind central bank policy than meets the eye. 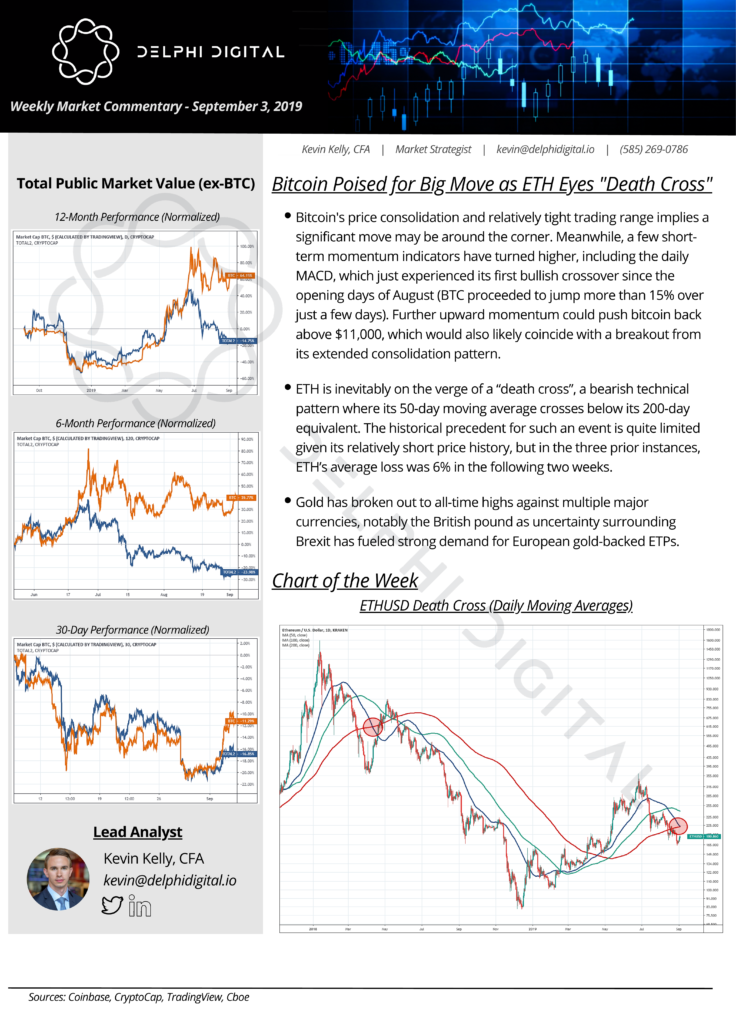 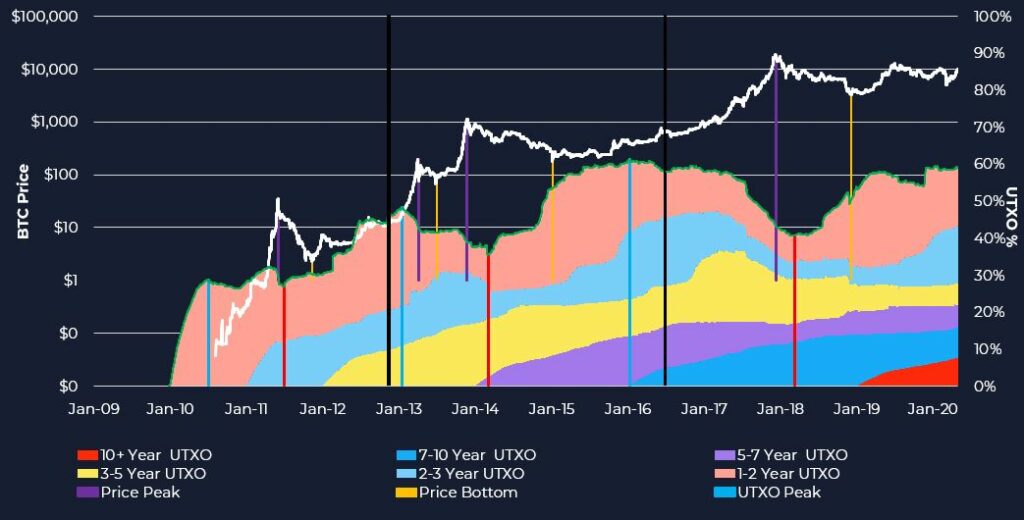