Disclosure: Delphi Ventures and members of our team have invested in BTC, DPX, FTT, ETH, AR & SOL. This statement is intended to disclose any conflict of interest and should not be misconstrued as a recommendation to purchase any token. This content is for informational purposes only and you should not make decisions based solely on it. This is not investment advice.

After yesterday’s solid price action, ETH had a slow day while BTC attempted to make up for lost ground. Layer 1 network tokens continue to lead the market, while DeFi prices continue to stagnate. 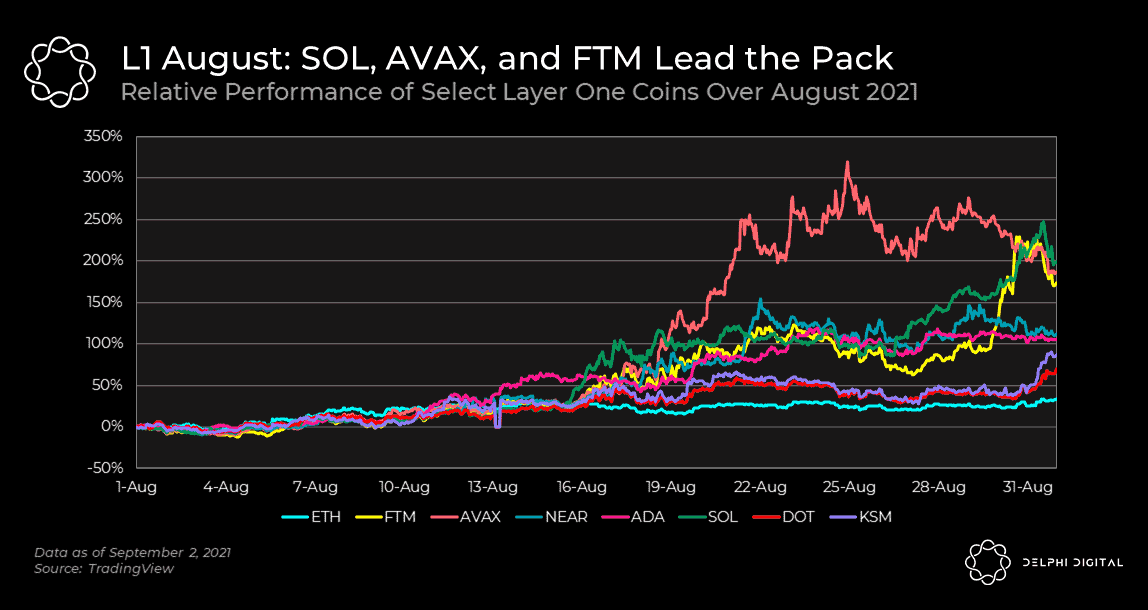 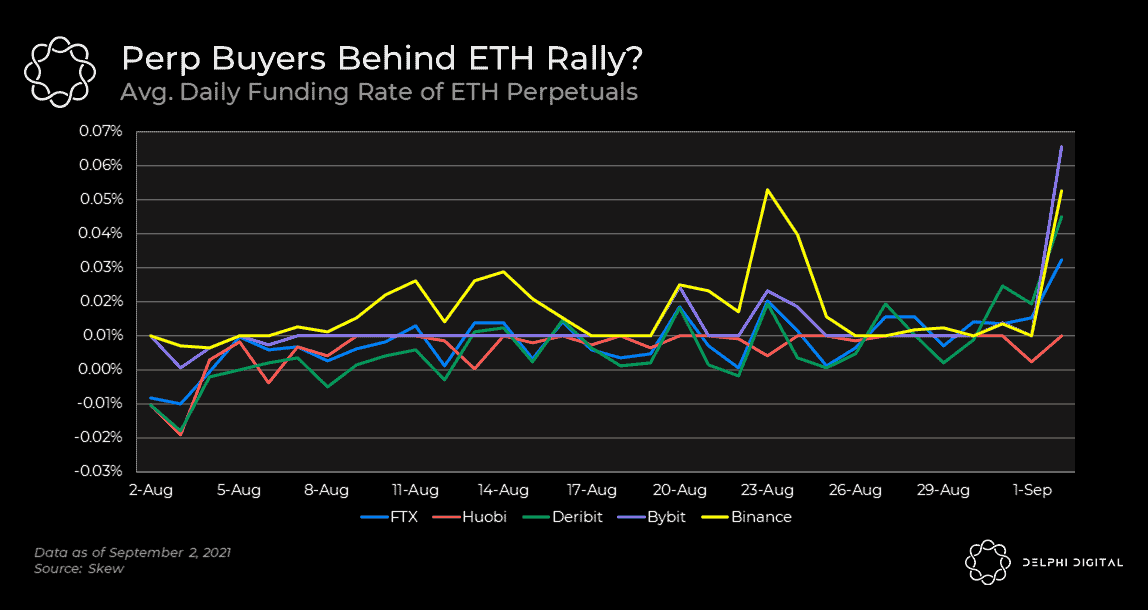 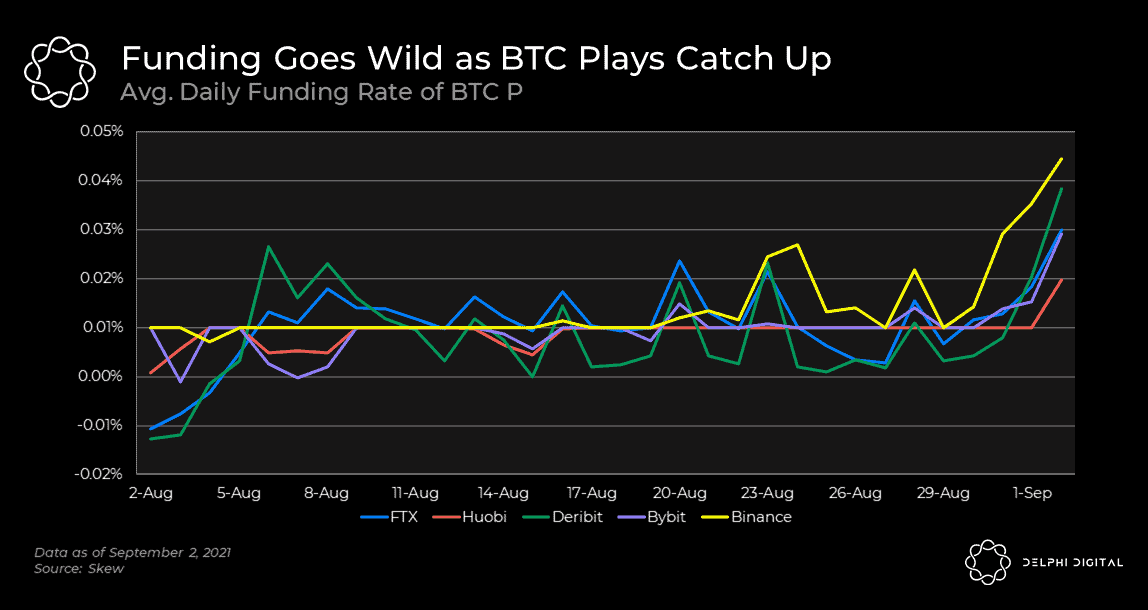 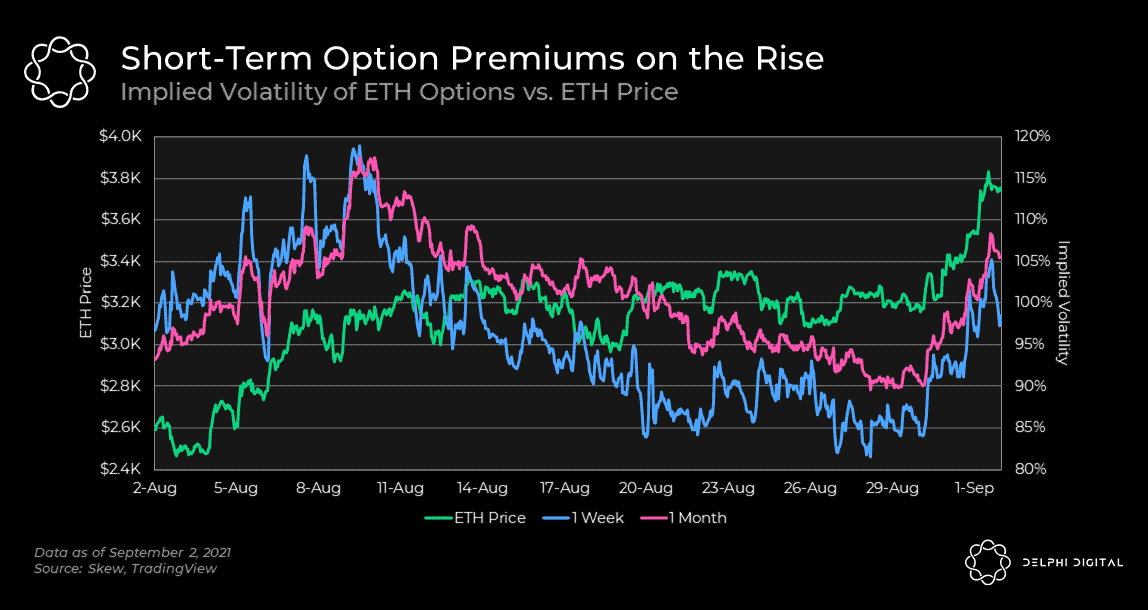 Singaporean regulator says Binance is not licensed to operate.

A thread addressing the perceived negative impact of EIP-1559

“EIP-1559 sucks. After it was implemented gas prices skyrocketed!”

This take is propagated a lot and I think this is far from true. Correlation is not causation. I suppose gas prices would be much higher now if we didn’t have EIP-1559. How does EIP-1559 save you $ETH? ?? pic.twitter.com/zNGf9uf7AX

Patrick O’Shaugnessy talks to Yield Guild’s Gabby Dizon about the metaverse and its impact.

This is a peek into a rapidly changing world online where people earn a living playing video games at huge scale.

Markets are being installed into games via crypto and the results are wild. 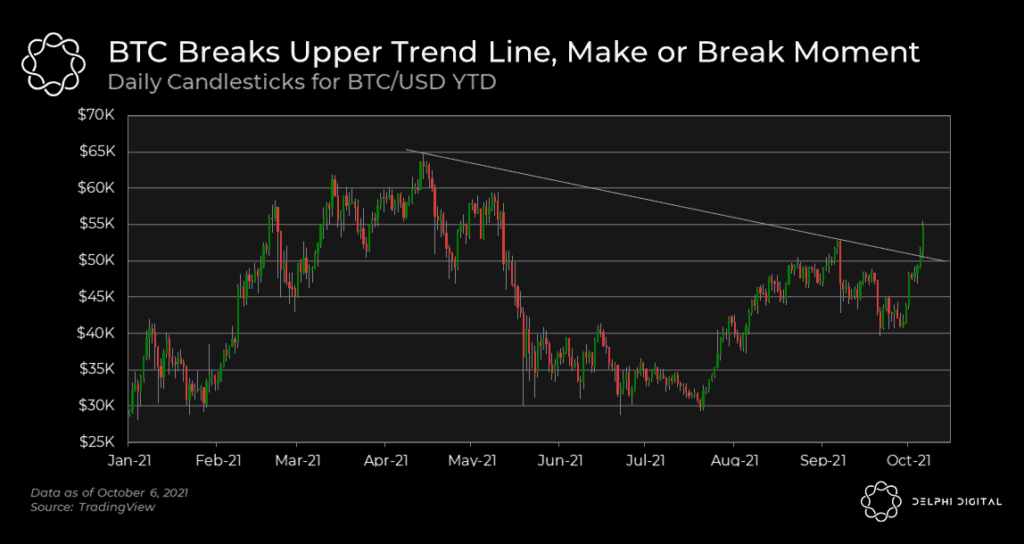 Make or Break For Crypto Markets 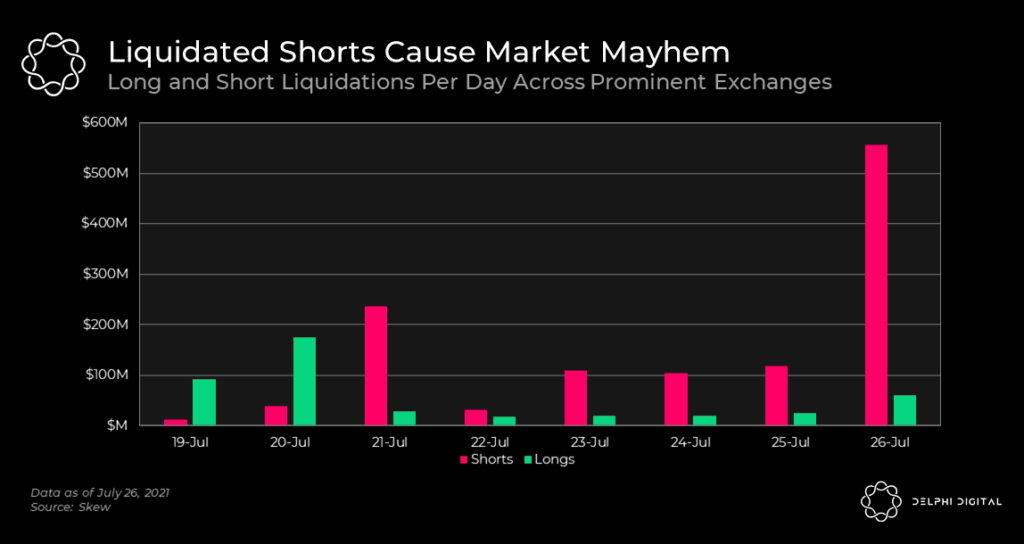