Leverage Wipes Out, But Is the Worst Behind Us?

Disclosure: Delphi Ventures owns BTC, ETH, SOL, AVAX. Members of our team also own AAVE and ATOM. These statements are intended to disclose any conflict of interest and should not be misconstrued as a recommendation to purchase any token. This content is for informational purposes only and you should not make decisions based solely on it. This is not investment advice. 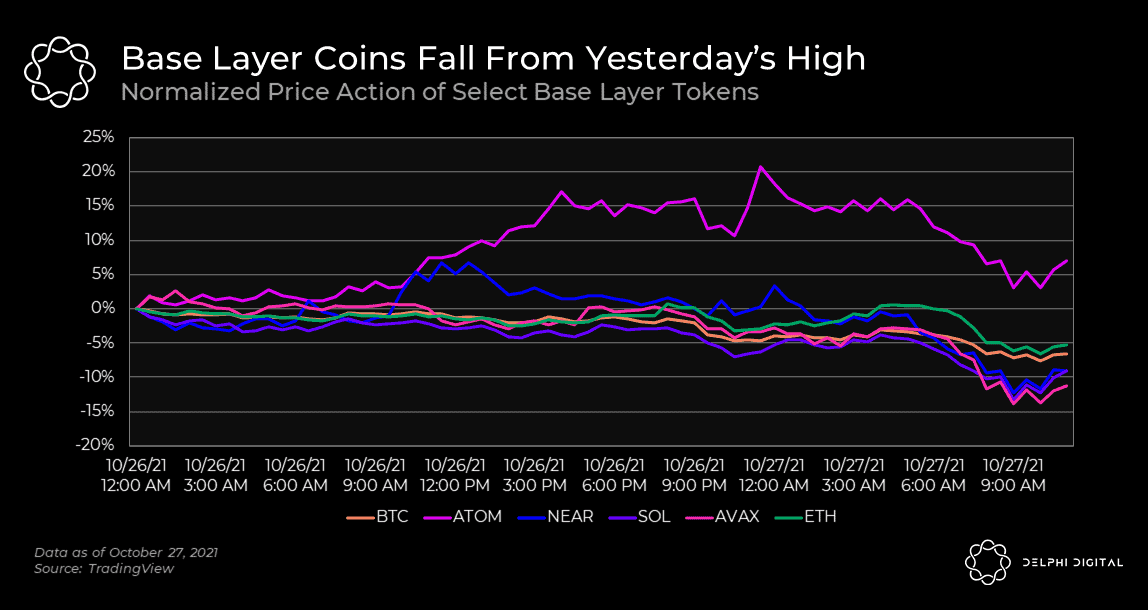 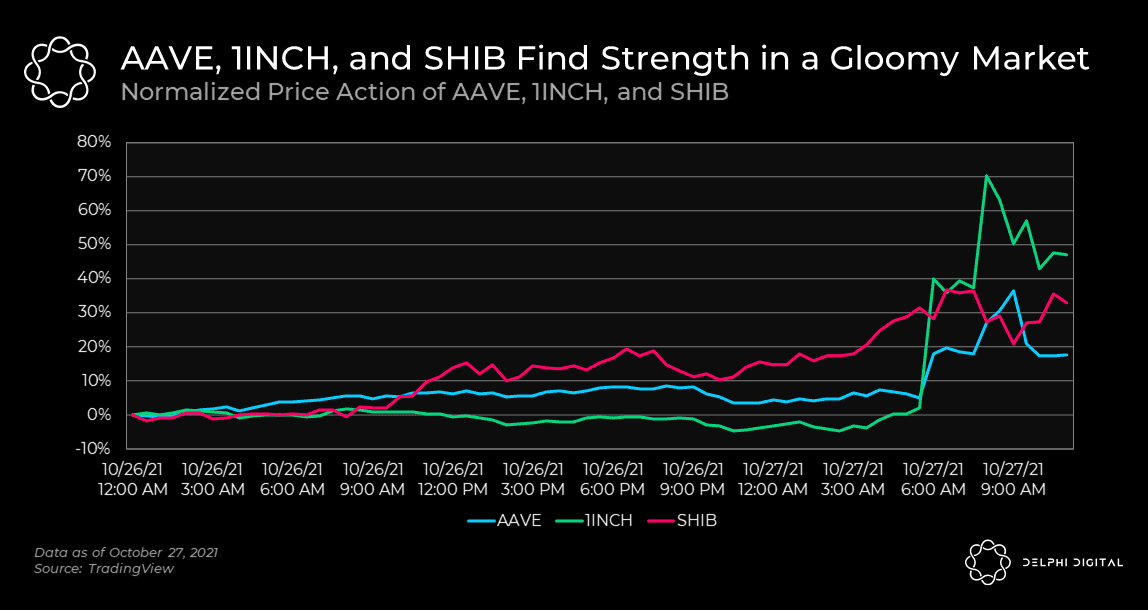 $500M Liquidated in Under an Hour 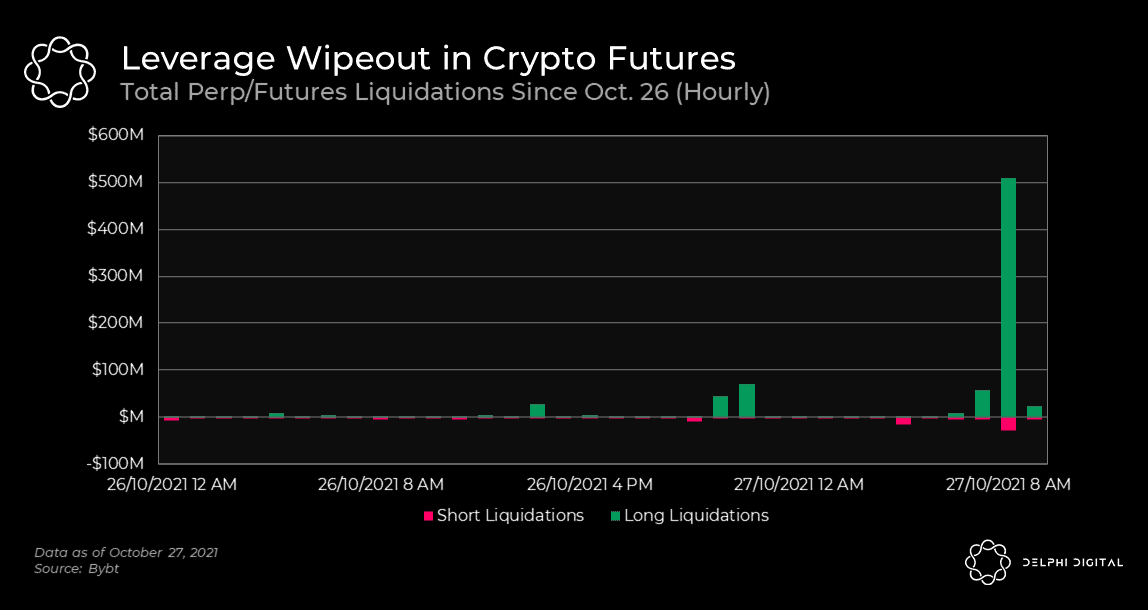 Funding is Falling, But Deleveraging Not Fully Reset 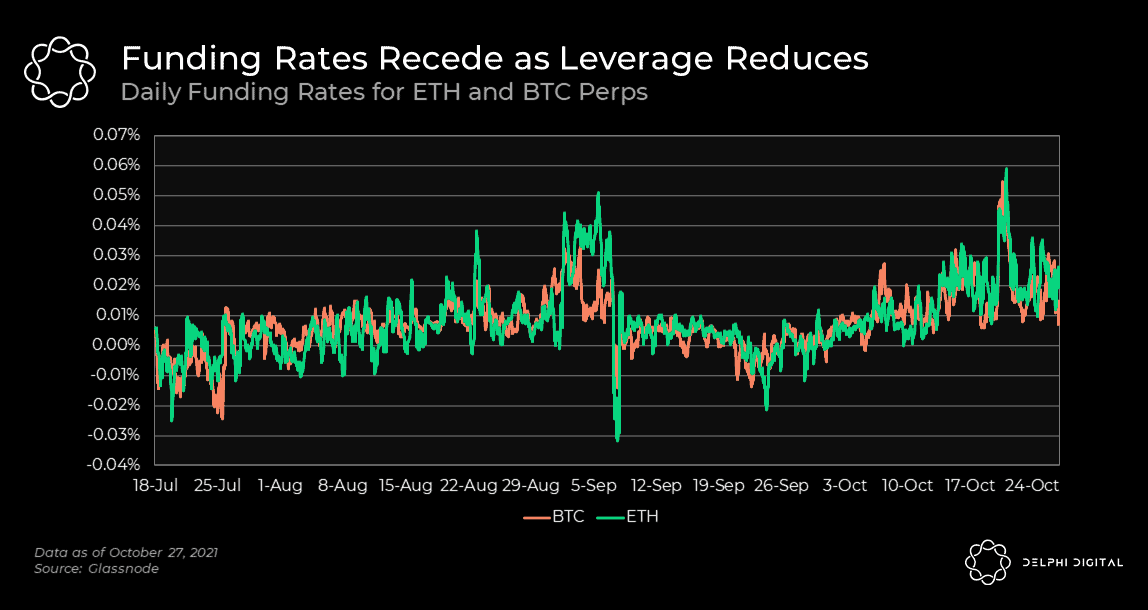 CREAM Finance was the target of a nine-figure exploit

The state of the NFT market

The current NFT market meta is to follow the right influencers, be in the right discords, TG channels, & jump into what people are talking about

This is likely short-term behavior. Reminds me of 2017 ICO craze because the same thing happened

Fundamentals will win out over time

What if you could connect your wallet address to your @Adobe account to verify that you created a piece of art, and then have that creator info displayed on OpenSea?

Would be cool, right? 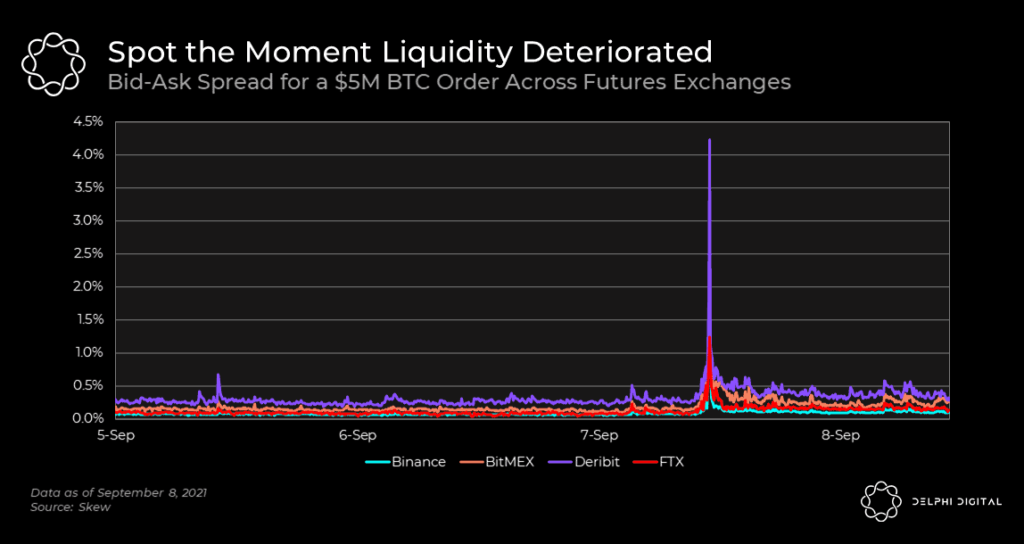 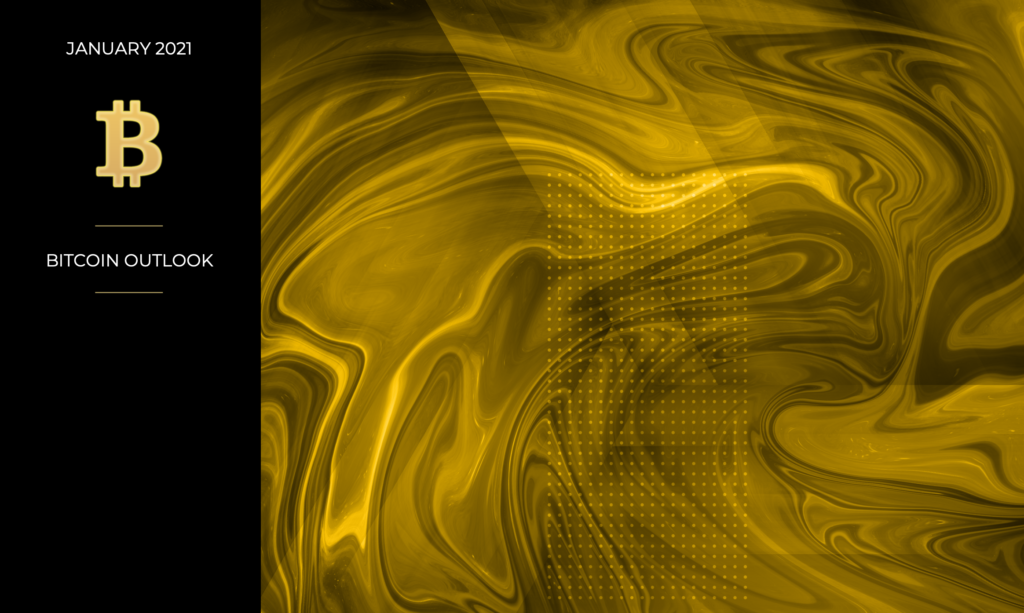 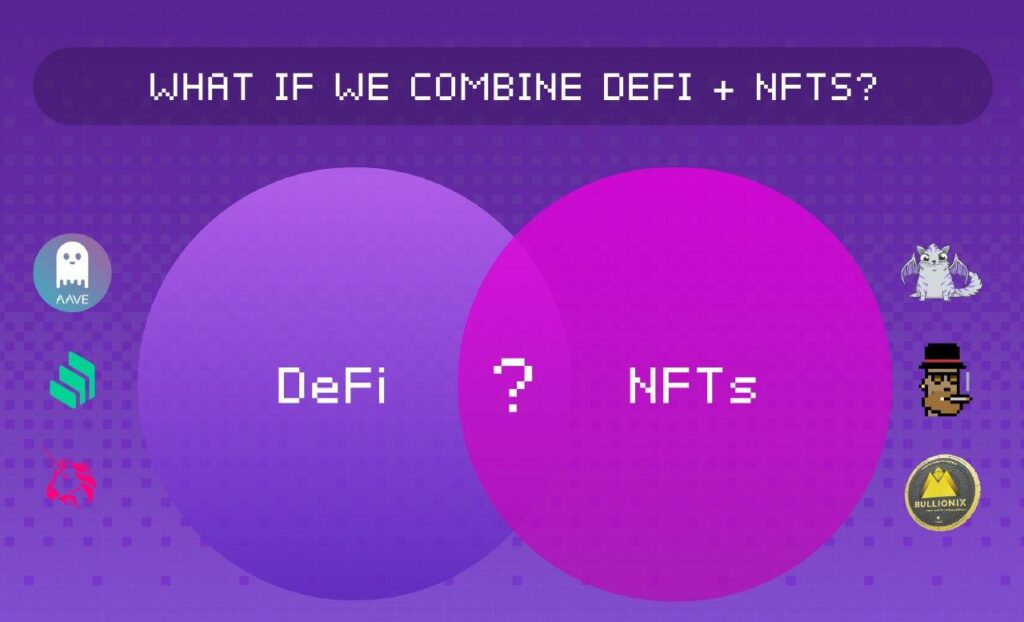 $GHST Coming Out Of Its Shell