The last 24 hours have been chaotic for crypto markets, with a liquidity crisis causing some of the sharpest candle wicks we’ve ever seen. After yesterday’s events, L1 tokens are rebounding the hardest with NEAR and ALGO outperforming everything by a mile, and LUNA not too far behind them.

Was the Market Over-leveraged? 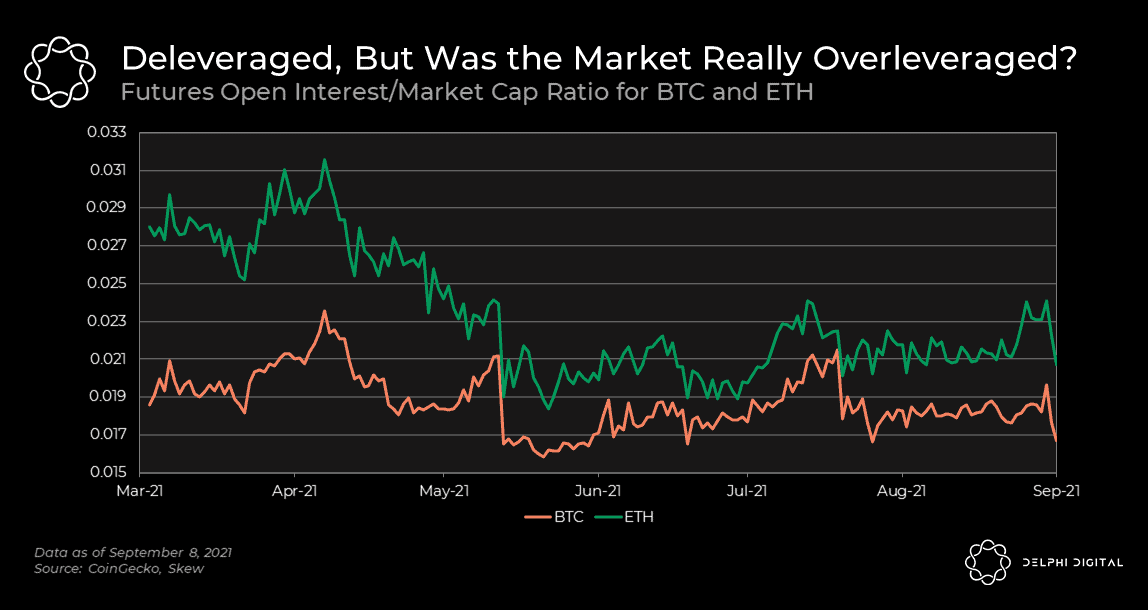 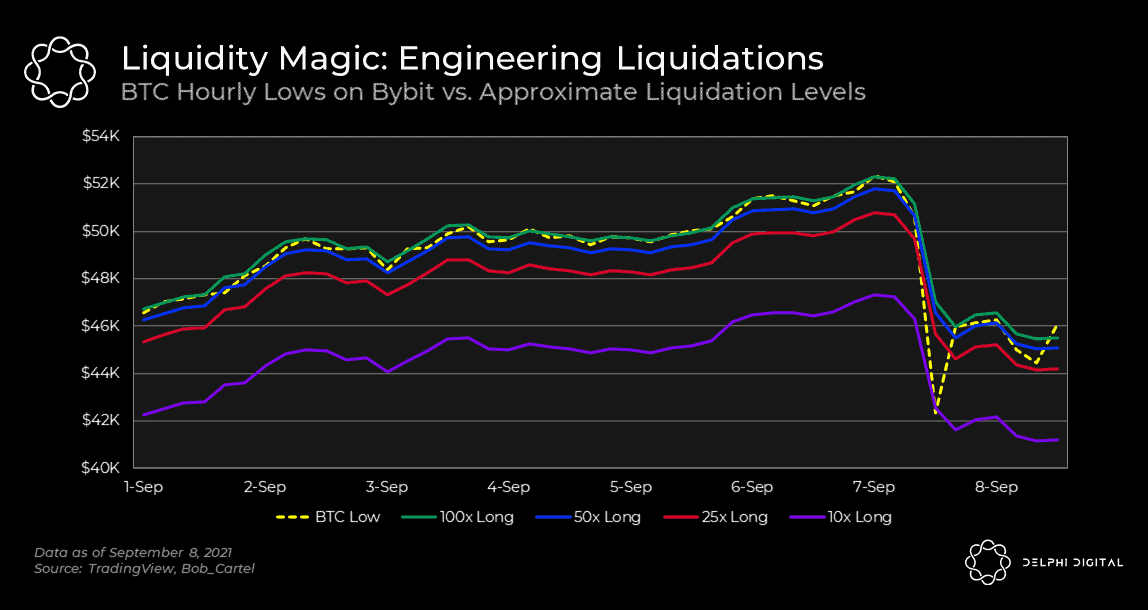 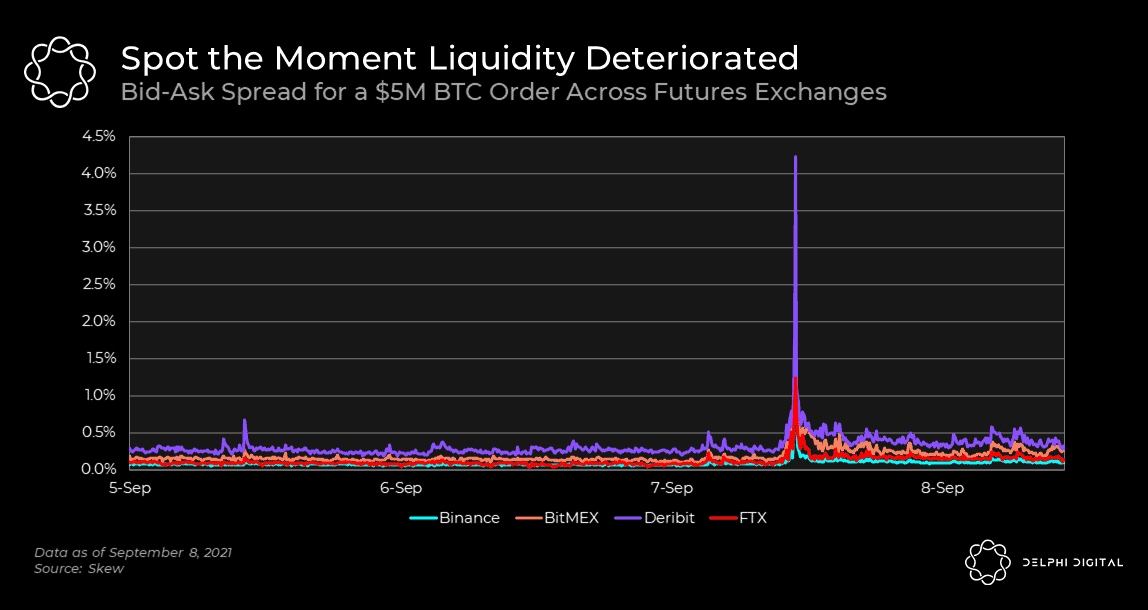 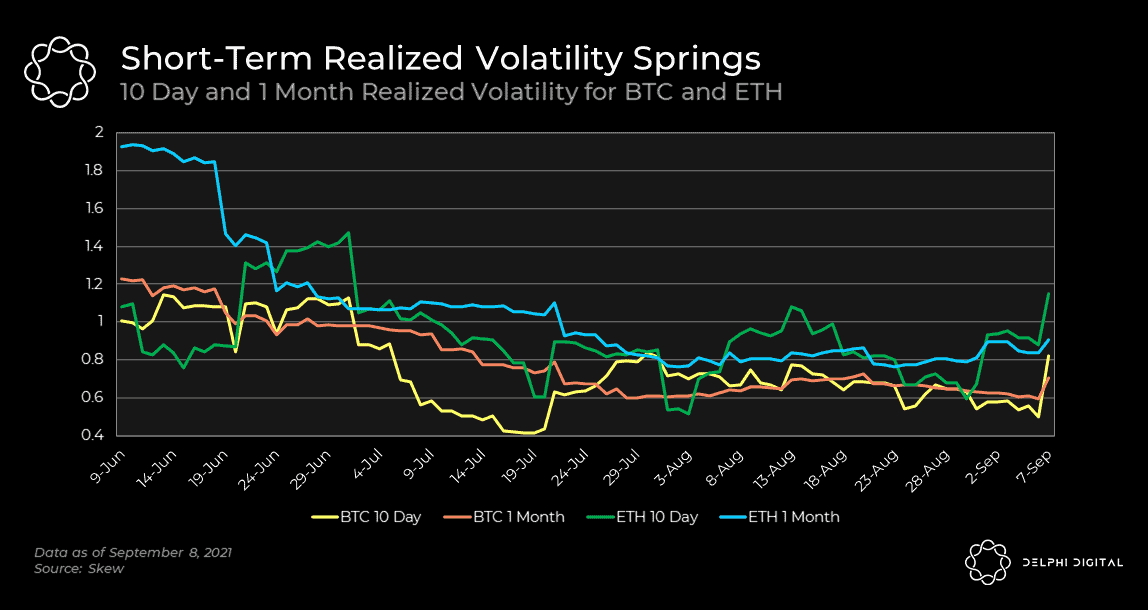 A thread from Coinbase founder Brian Armstrong on their recent interaction with the SEC.

1/ Some really sketchy behavior coming out of the SEC recently.
Story time…

Yesterday, a big BTC seller dumped on OTC markets, sparking a price drop that expanded across the crypto market, leading to the largest forced futures liquidations since May 19, 2021.
report by @intangiblecoins & @kellyjgreer

Welcome @StephenCurry30 to The Huddle! Your Penguin is going to be comfy on the court with that hoodie. We will get you a real hoodie soon… ? 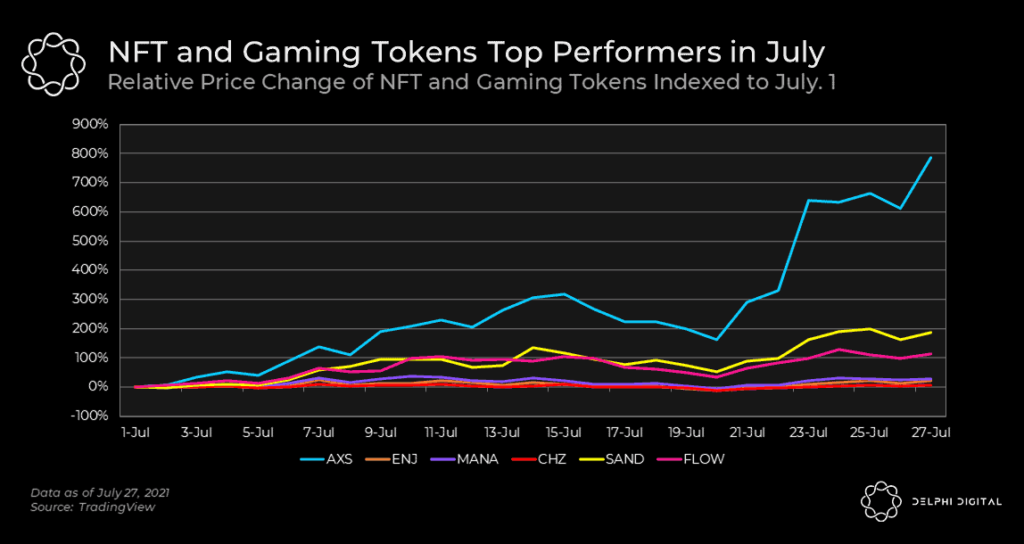 DeFi and NFTs: Signs of Growth and Speculation 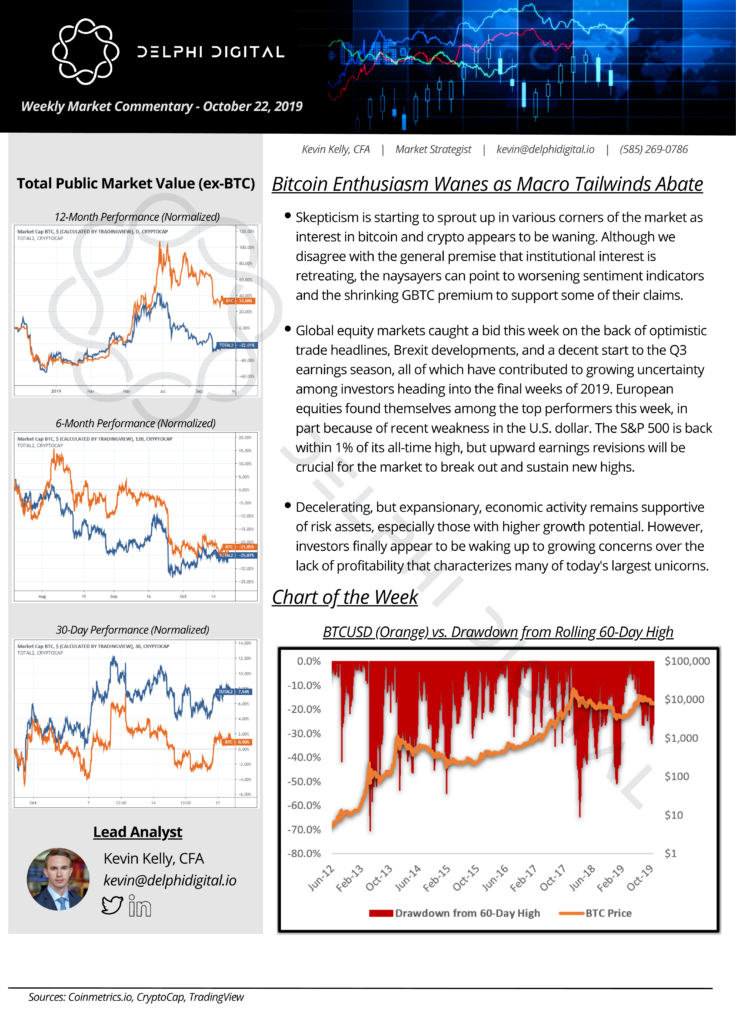