Disclosure: Delphi Ventures and members of our team are invested in MCB, xDEFI, and Off-Chain Labs (Arbitrum). This statement is intended to disclose any conflict of interest and should not be misconstrued as a recommendation to purchase any token. This content is for informational purposes only and you should not make decisions based solely on it. This is not investment advice.

Crypto is having a slow day as BTC finds it difficult to climb above $58K. BTC is still well above the trend break we outlined last week, so there isn’t too much to worry about for now. But considering BTC is leading the market at the moment, a downturn could turn ugly for all of crypto.

The New Kid on Perp Street 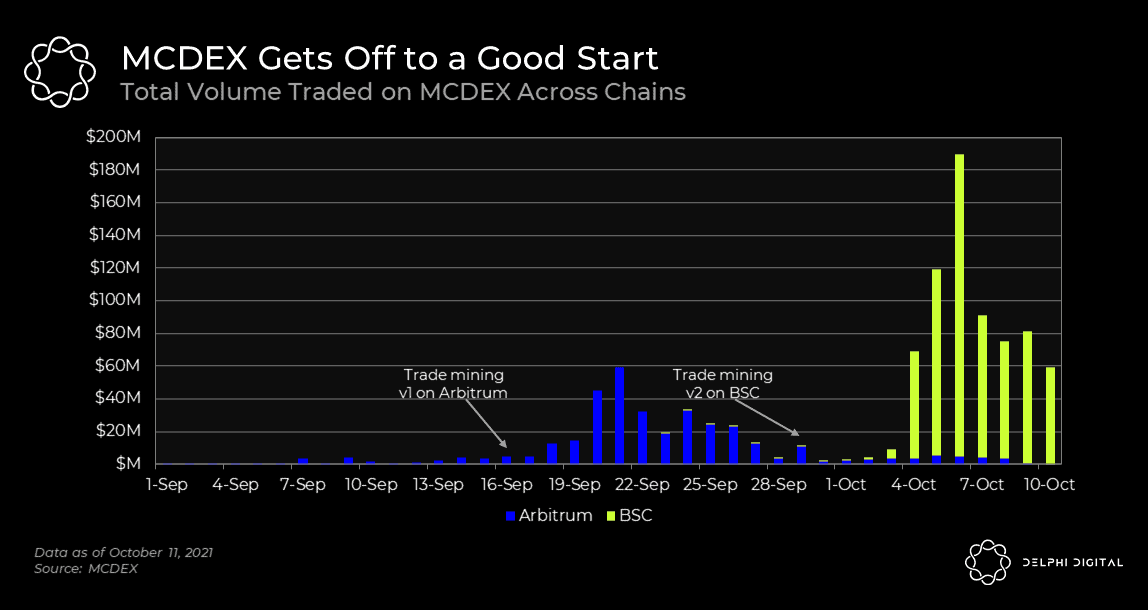 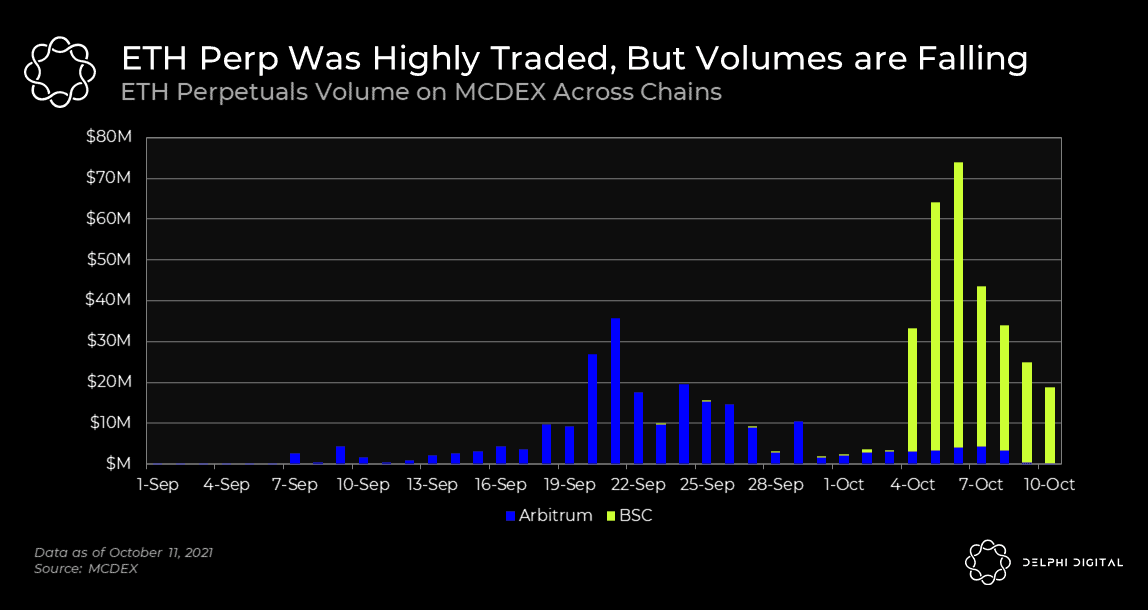 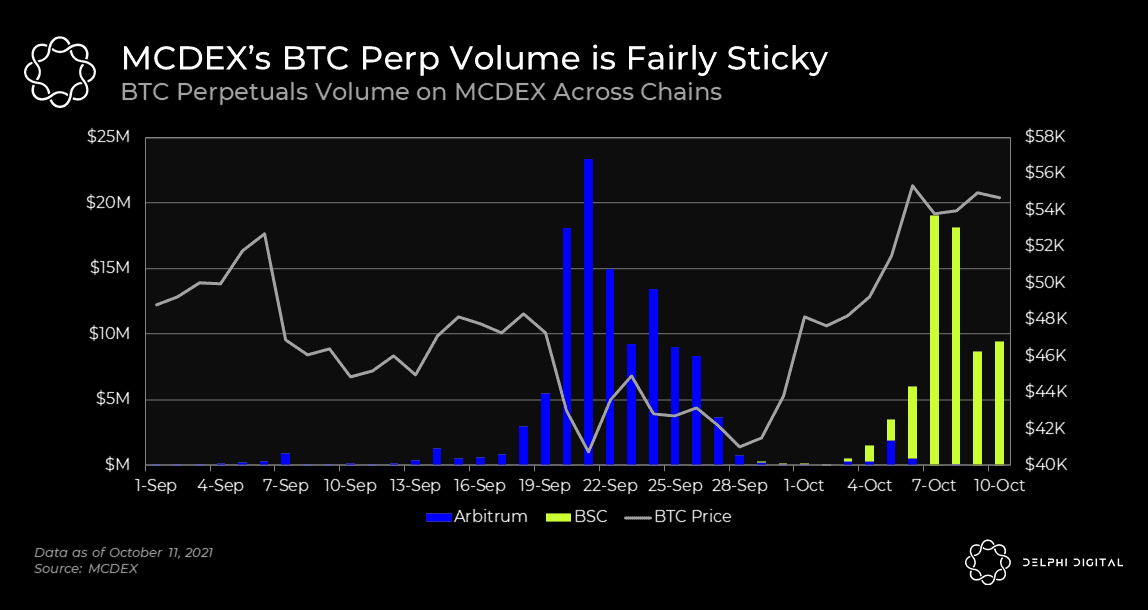 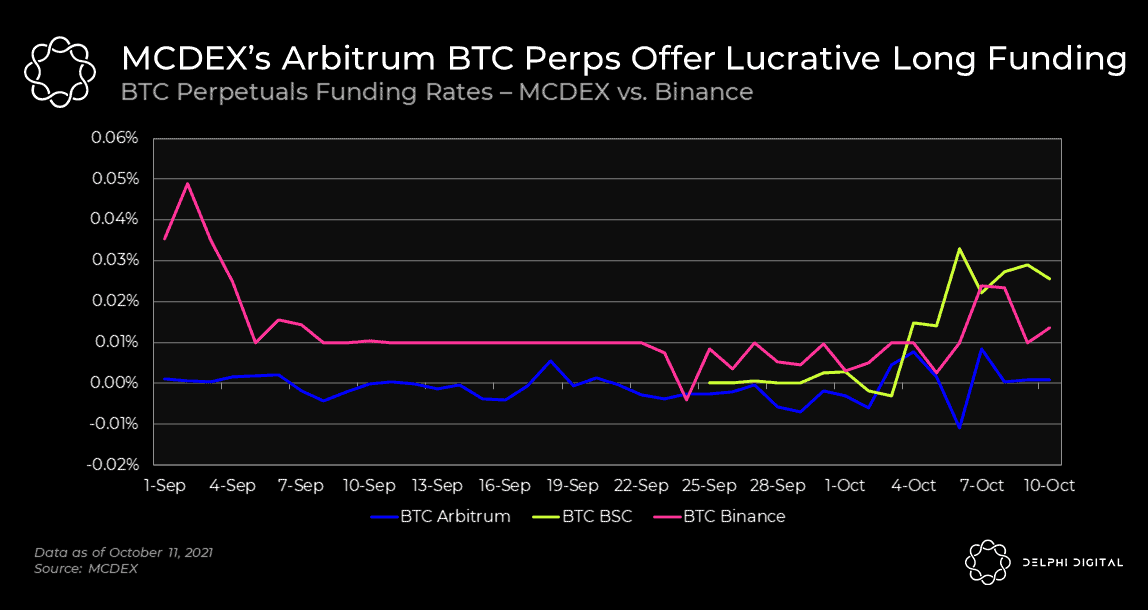 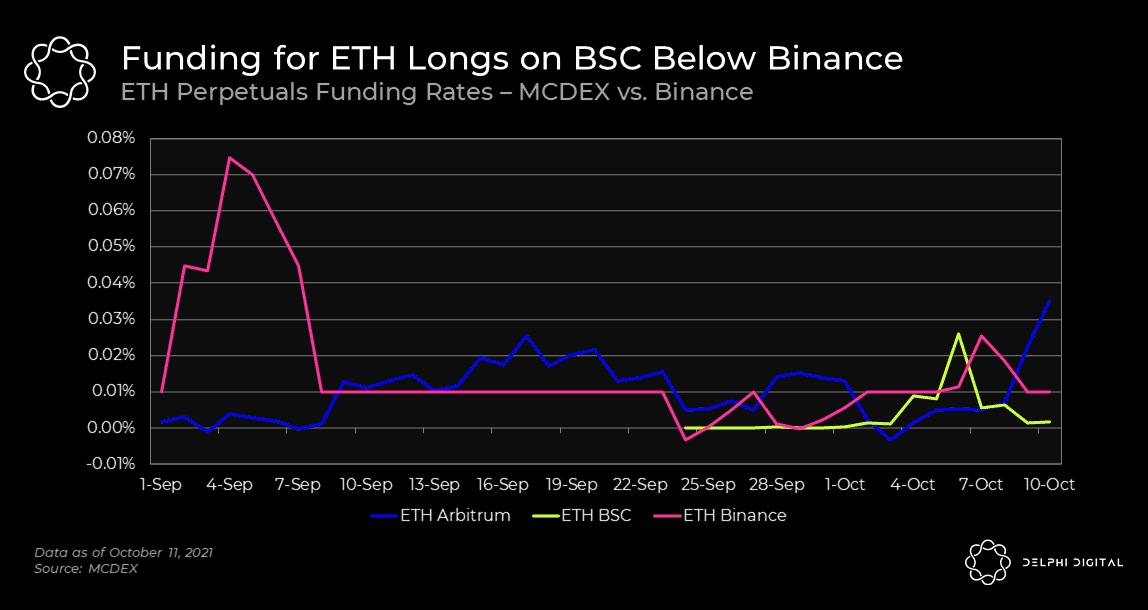 XDEFI Wallet, the fastest wallet in DeFi, is now unleashed ?

MakerDAO is voting to onboard stETH as collateral

The vote to onboard Lido’s stETH as a new Vault Type on @MakerDAO is live.

A successful integration would allow you to use your stETH as collateral on Maker.

What’s up with the Bitcoin ETF

WHERE WE STAND: the SEC has a few days left to delay on bitcoin futures ETFs. If hear nothing, the first ETF filed (ProShares) will be free to launch on 10/18 as the 75 days req will have passed. That said, this is an unusual situation but no news is prob good news at this point. pic.twitter.com/LMkQ2YfPJS 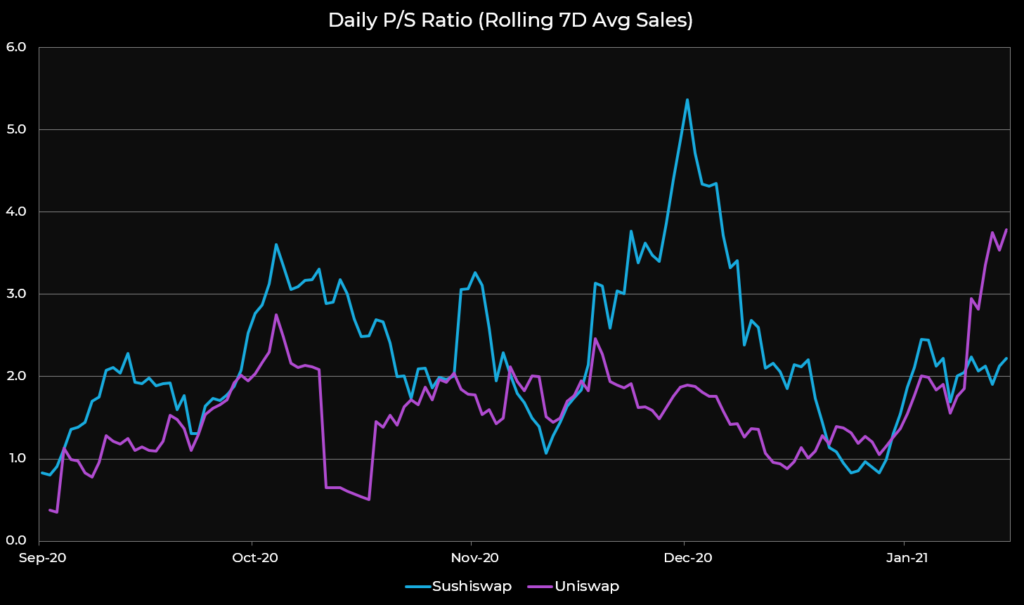 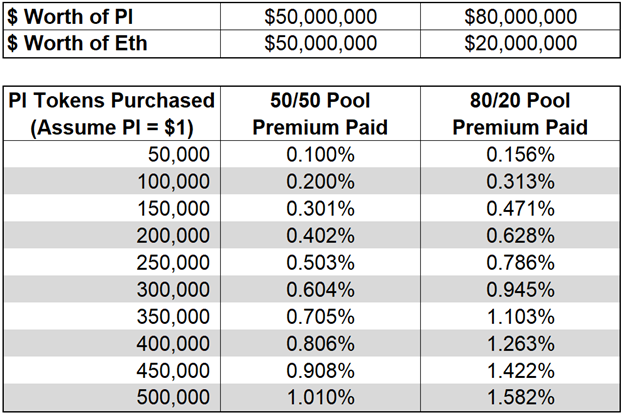 Modifications to Our CVP Proposal