MicroStrategy’s convertible debt offerings provide bond investors with a way to get exposure to BTC – albeit more indirectly – unlocking new bitcoin investor types and paving the way for similar offerings to come.

Assuming all ~$1 billion of the proceeds go to purchasing more BTC, at current prices MicroStrategy would acquire another ~19,230 bitcoin, bringing its total holdings to ~90,310, or ~$4.7 billion.

MicroStrategy announced a $600 million convertible debt sale yesterday with the intent to “use the net proceeds from the sale of the notes to acquire additional bitcoins.” But just this morning, the software company increased the sale to $900 million with an additional option for $150 million more depending on demand. The notes carry a 0% coupon, essentially making them a pure bet on the increased value of MicroStrategy’s bitcoin holdings.

At first glance, this doesn’t seem like a big deal, especially for a company whose chief executive has become one of the biggest names in bitcoin in traditional finance circles. But what if this is the start of a bigger trend, one that MicroStrategy itself has crafted the blueprint for

The significance of MicroStrategy’s clever scheme ties back to a key theme we’ve been discussing: the great “unlock” of new bitcoin investor types, and with it new demand. The recent approval of a Canadian Bitcoin ETF, for example, helps to unlock a larger cohort of professional and retail investors like RIAs and financial advisors. Similarly, MicroStrategy’s convertible debt offerings provide bond investors with a way to get exposure to BTC, albeit more indirectly.

Since we’re all bitcoin bulls here, let’s just say, hypothetically, BTC breaks above $250,000 sometime in the next 5 years. Using those same assumptions, MicroStrategy’s bitcoin holdings would be worth ~$22.6 billion, making those convertible notes far more attractive. Below are a few scenarios to provide additional context on the potential value of MSTR’s bitcoin holdings:

Now, one would obviously be better off simply buying and holding BTC rather than investing in a convertible note that offers indirect exposure, but bond investors can’t directly purchase bitcoin given their specific investment mandates. They can, however, buy convertibles tethered to bitcoin’s performance.

This convertible debt strategy is also an attractive asymmetric bet for bond investors; they gain exposure to BTC’s upside potential with far less downside risk than simply holding it outright. If bitcoin’s price surges, bond holders benefit from the expected price appreciation in MSTR. If bitcoin’s price falls, they still hold a debt obligation the company must eventually pay back, assuming MicroStrategy doesn’t go bust before they mature. Given the health of the company’s balance sheet, it appears they’d have little trouble paying off their debts, even if bitcoin were to fall 50-60%.

Some pundits have argued against MicroStrategy’s aggressive decisions to accumulate more bitcoin, but I believe Michael Saylor & co. have laid out the blueprint for similar offerings to come. It won’t make sense for every company, of course, but it may make sense for some, especially those with otherwise healthy balance sheets looking to rejuvenate excitement around their brand or stock. After all, MicroStrategy has experienced several years of negative sales growth, despite the message its stock has been sending (see chart below).

Yields on U.S. junk bonds have hit new lows (sub-4%) and investors are beating down doors to get companies to issue more debt. The demand for any security yielding more than ~2% seems to be voracious even after +$1.9 trillion in U.S. investment-grade issuance and ~$440 billion in high yield corporate bond issuance last year.

Finding a market for corporate bonds backed by bitcoin exposure shouldn’t be too much trouble, especially if investors’ recency bias takes over.

It’s important to note one of the reasons Michael Saylor can push through such bold decisions is he owns a majority of MicroStrategy’s class B convertible common stock, which have 10 votes per share versus one vote per share for each holder of class A common stock. Per the company’s 2020 10-K filing: “Accordingly, Mr. Saylor can control MicroStrategy through his ability to determine the outcome of elections of our directors, amend our certificate of incorporation and by-laws, and take other actions requiring the vote or consent of stockholders, including mergers, going-private transactions, and other extraordinary transactions and their terms.”

It seems there’s little stopping Saylor and MicroStrategy from doing this again, especially if access to cheap capital is so readily available.

Bonus: MicroStrategy also disclosed in their latest 10-K a notable addition to its corporate strategy… 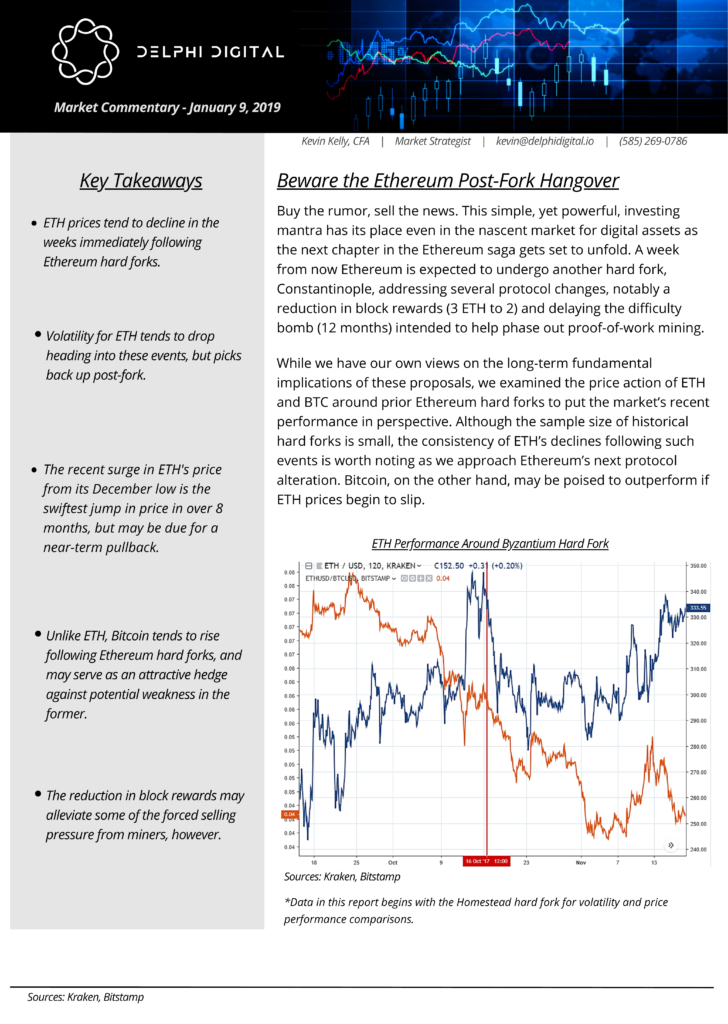 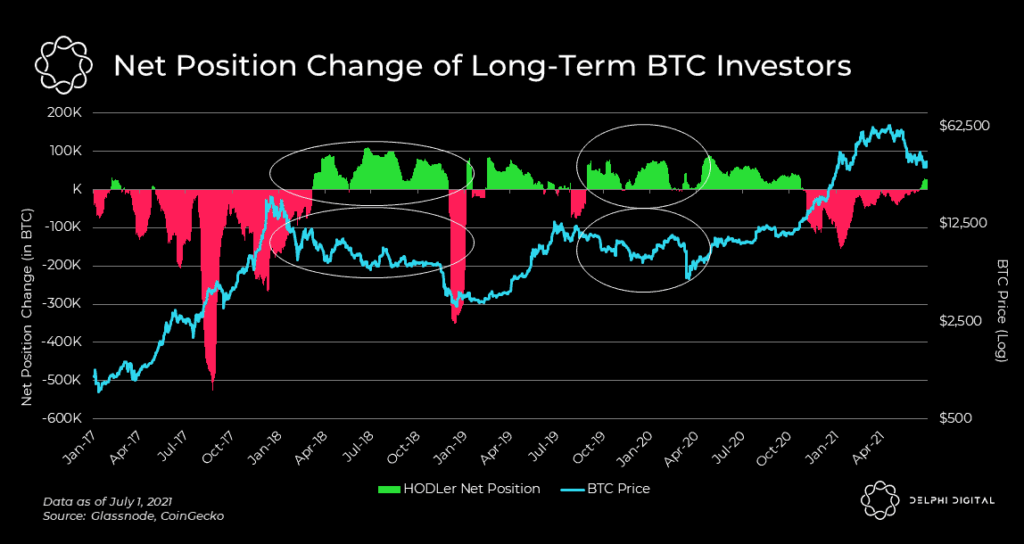