MicroStrategy announced a $600 million convertible debt sale yesterday with the intent to “use the net proceeds from the sale of the notes to acquire additional bitcoins.” But just this morning, the software company increased the sale to $900 million with an additional option for $150 million more depending on demand. The notes carry a 0% coupon, essentially making them a pure bet on the increased value of MicroStrategy’s bitcoin holdings.

At first glance, this doesn’t seem like a big deal, especially for a company whose chief executive has become one of the biggest names in bitcoin in traditional finance circles. But what if this is the start of a bigger trend, one that MicroStrategy itself has crafted the blueprint for

The significance of MicroStrategy’s clever scheme ties back to a key theme we’ve been discussing: the great “unlock” of new bitcoin investor types, and with it new demand. The recent approval of a Canadian Bitcoin ETF, for example, help 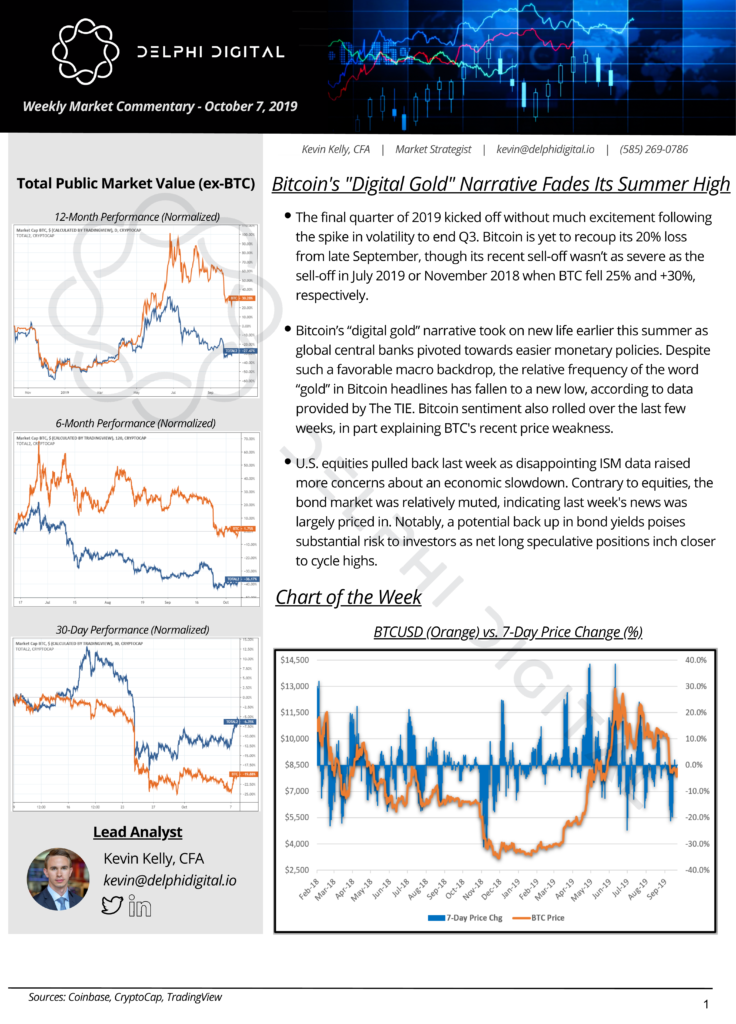 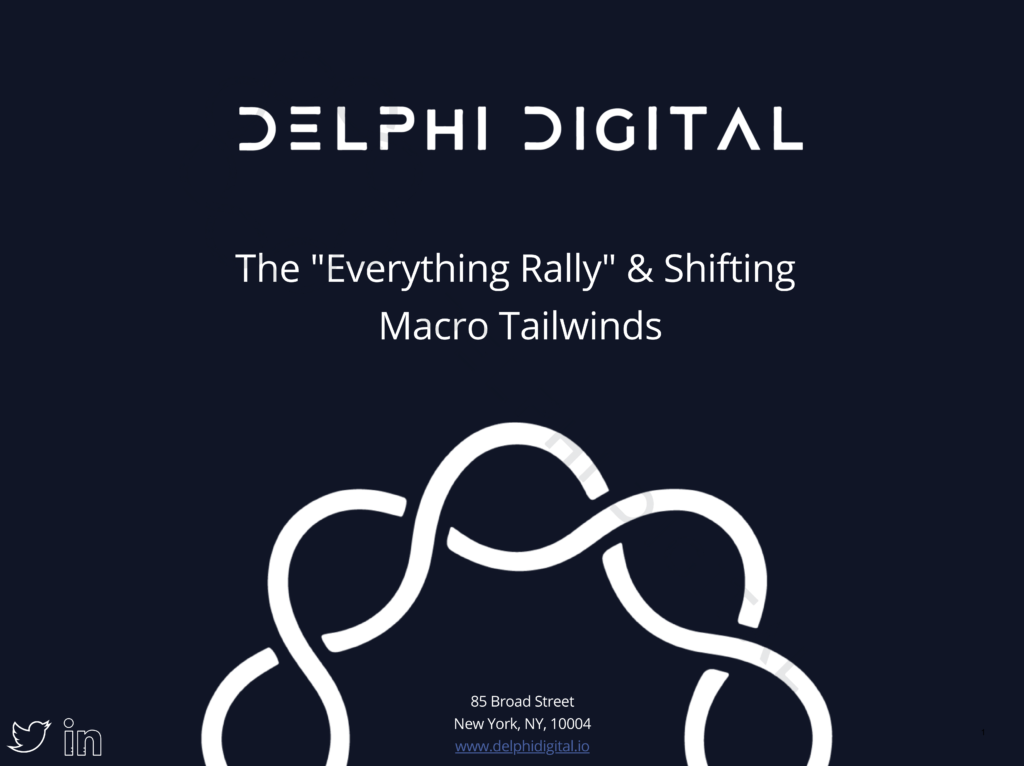 Macro Outlook – The “Everything Rally”