NFTs (and specifically CryptoPunks) enjoyed a fantastic run over the weekend. During the Asia open, BTC takes a breather while consolidating below $40,000 as ETH/BTC wakes up from its multi-week slumber.

CryptoPunks Went On A Tear 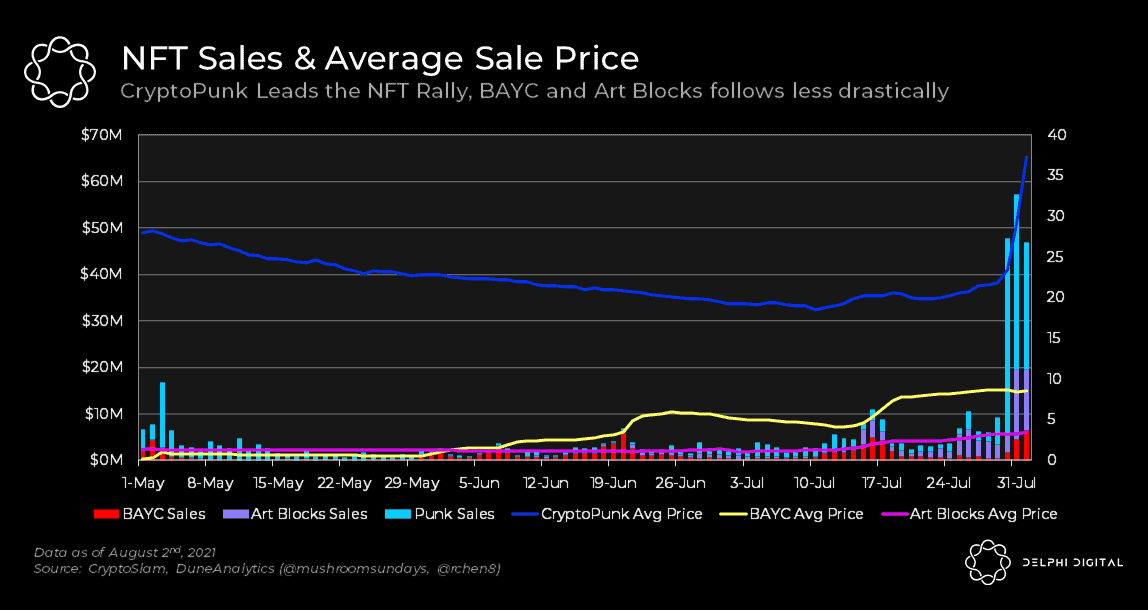 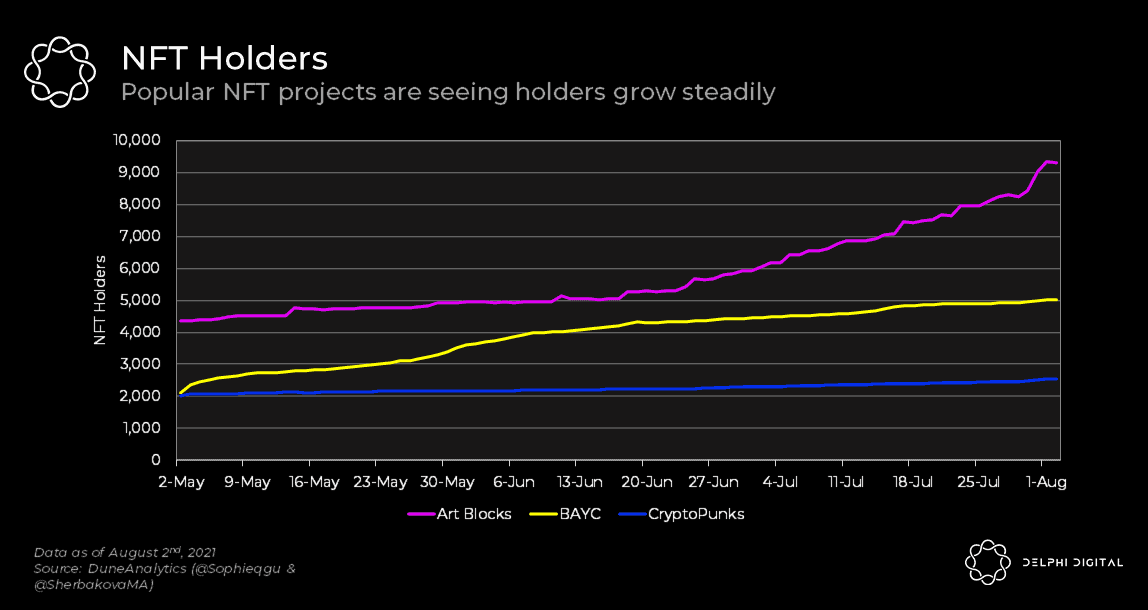 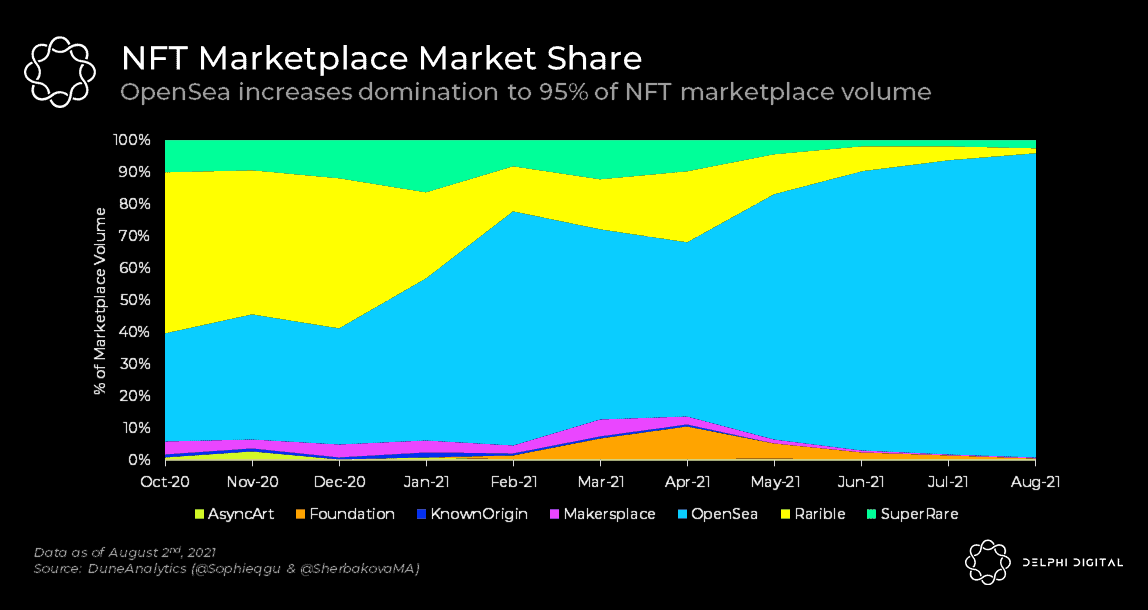 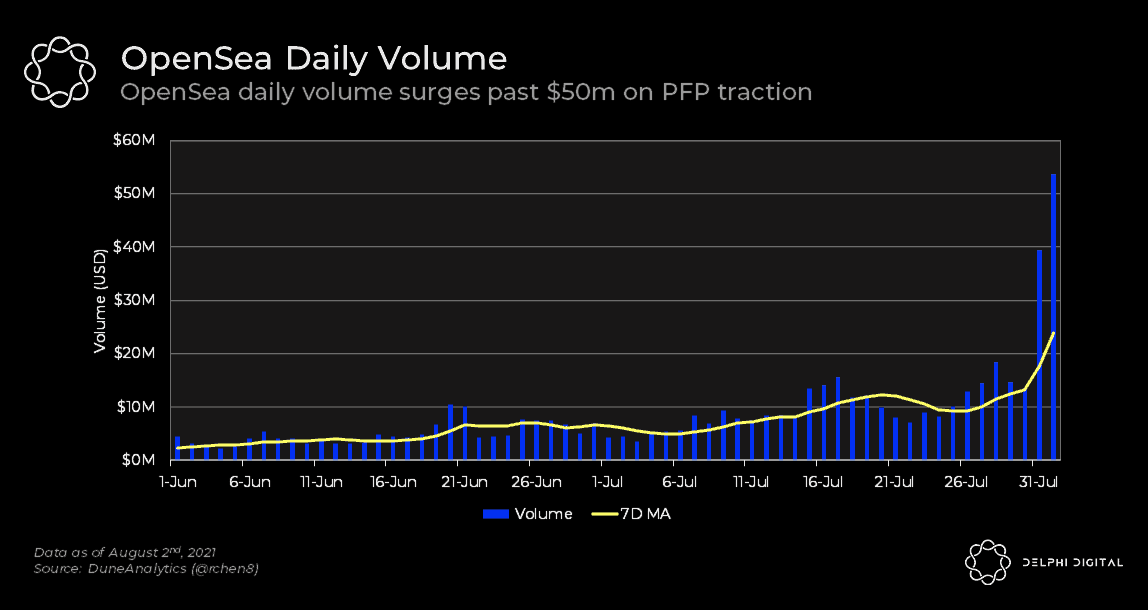 i could tell you a random $10 NFT is going to $1M, but it probably won’t, i’m sorry. you can still buy for fun if you want

A guide to Parallel drops

Rather, they conducted one of the fairest drops I’ve seen while avoiding bots (mostly) and gas wars. 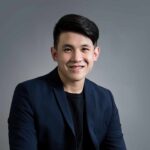 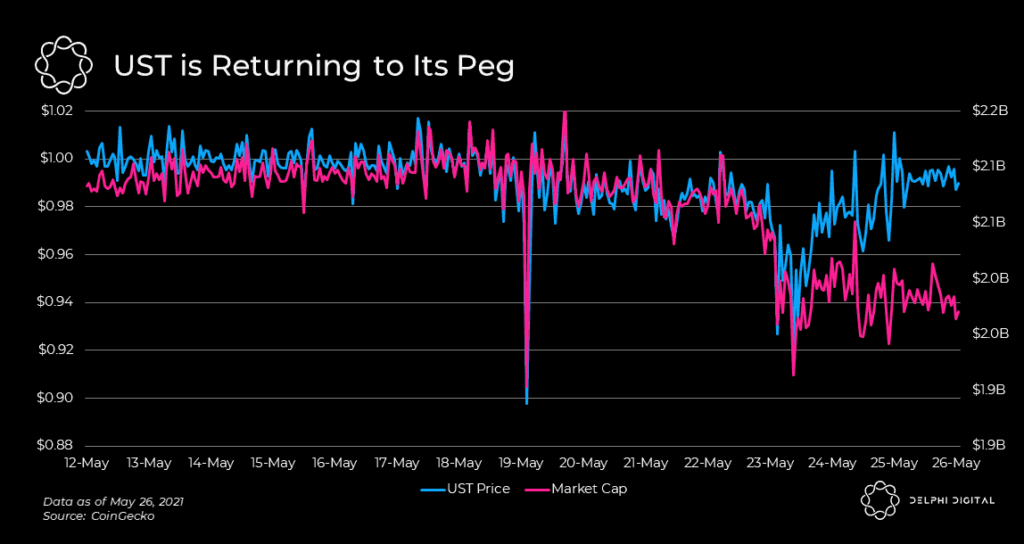 NFTs: The Lay of The Land