DISCLOSURE: DELPHI VENTURES AND MEMBERS OF OUR TEAM OWNS BTC, ETH, AVAX. THESE STATEMENTS ARE INTENDED TO DISCLOSE ANY CONFLICT OF INTEREST AND SHOULD NOT BE MISCONSTRUED AS A RECOMMENDATION TO PURCHASE ANY TOKEN. THIS CONTENT IS FOR INFORMATIONAL PURPOSES ONLY AND YOU SHOULD NOT MAKE DECISIONS BASED SOLELY ON IT. THIS IS NOT INVESTMENT ADVICE. 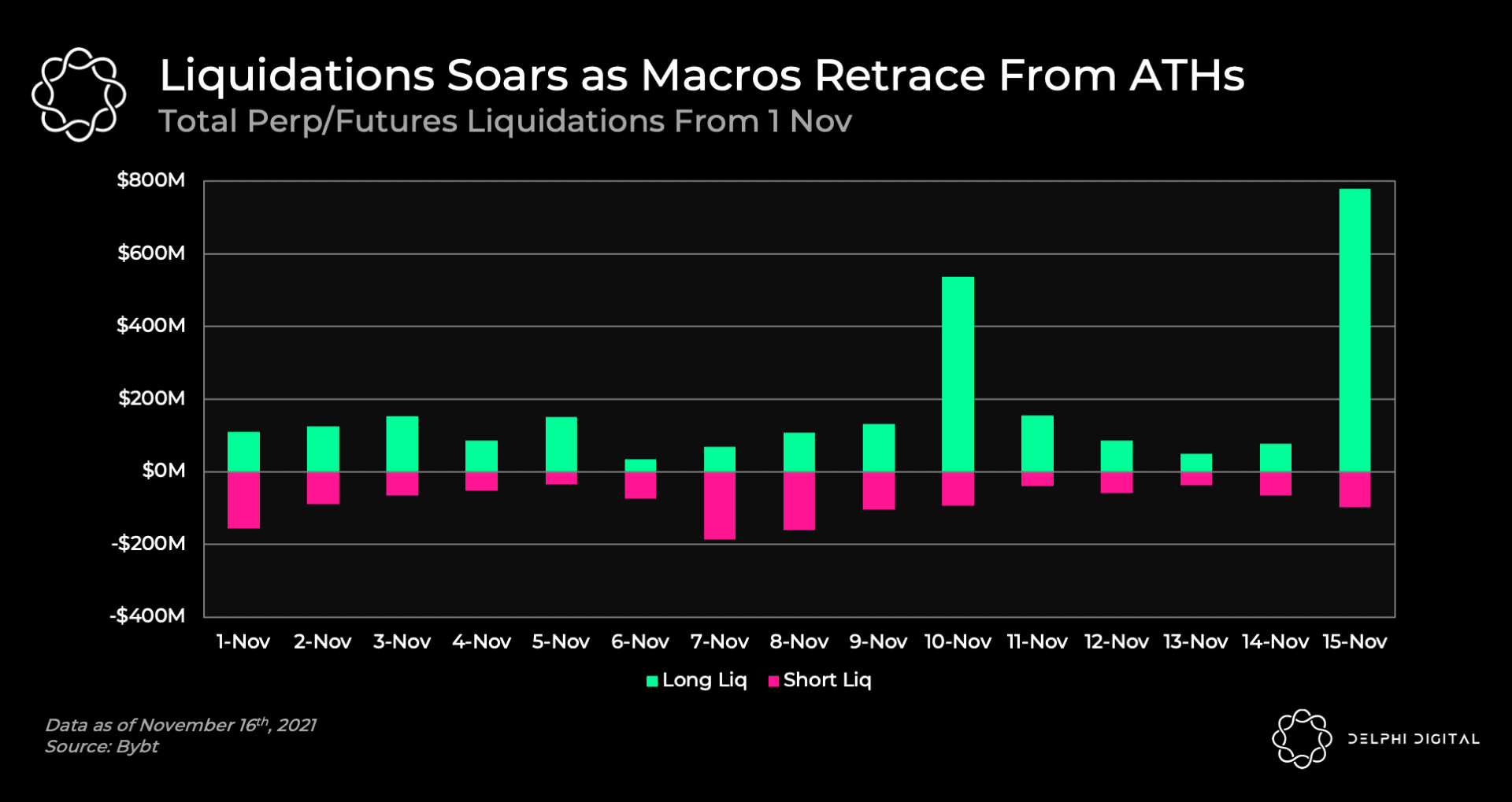 Funding Resets, Where to Next? 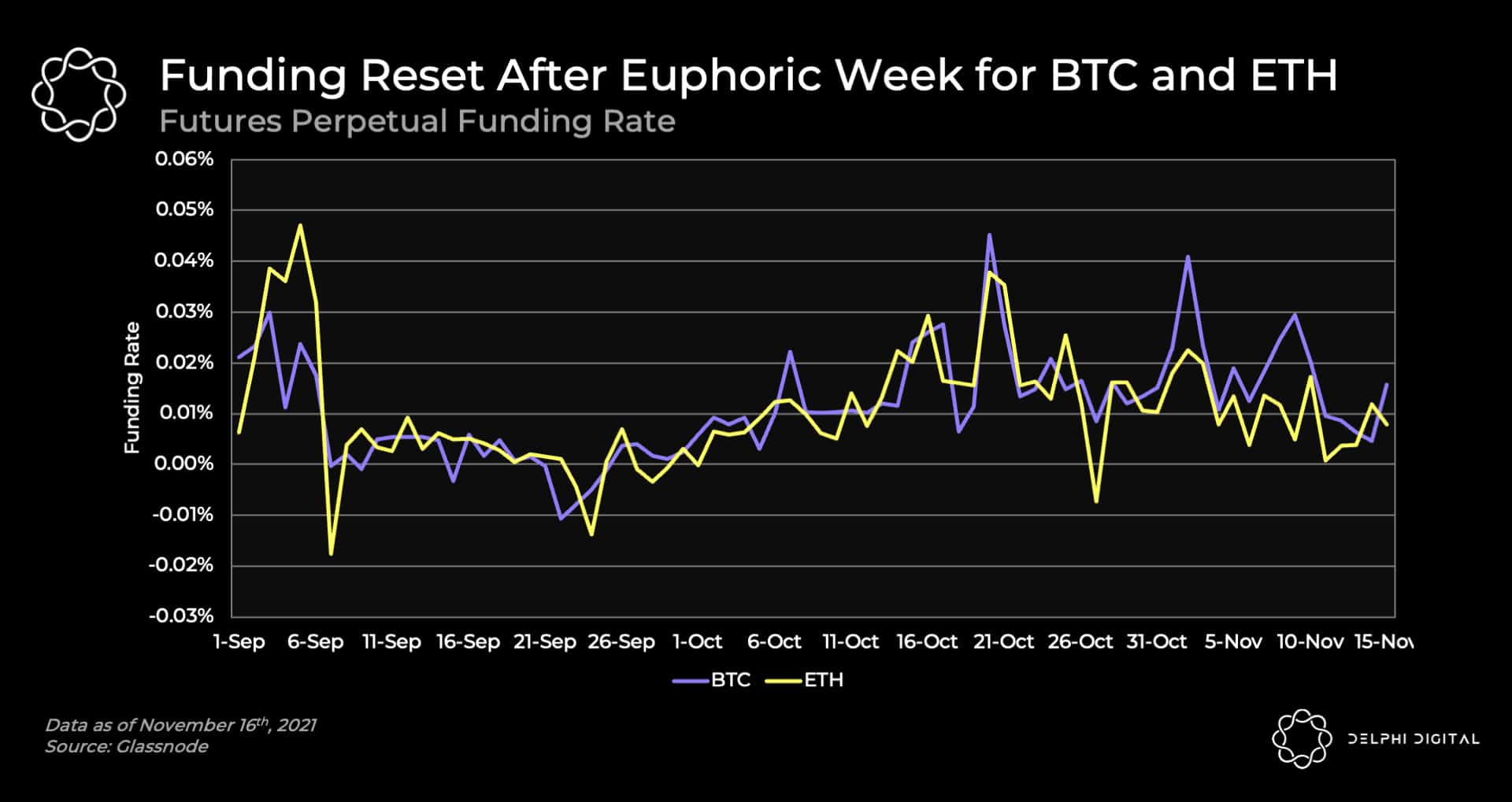 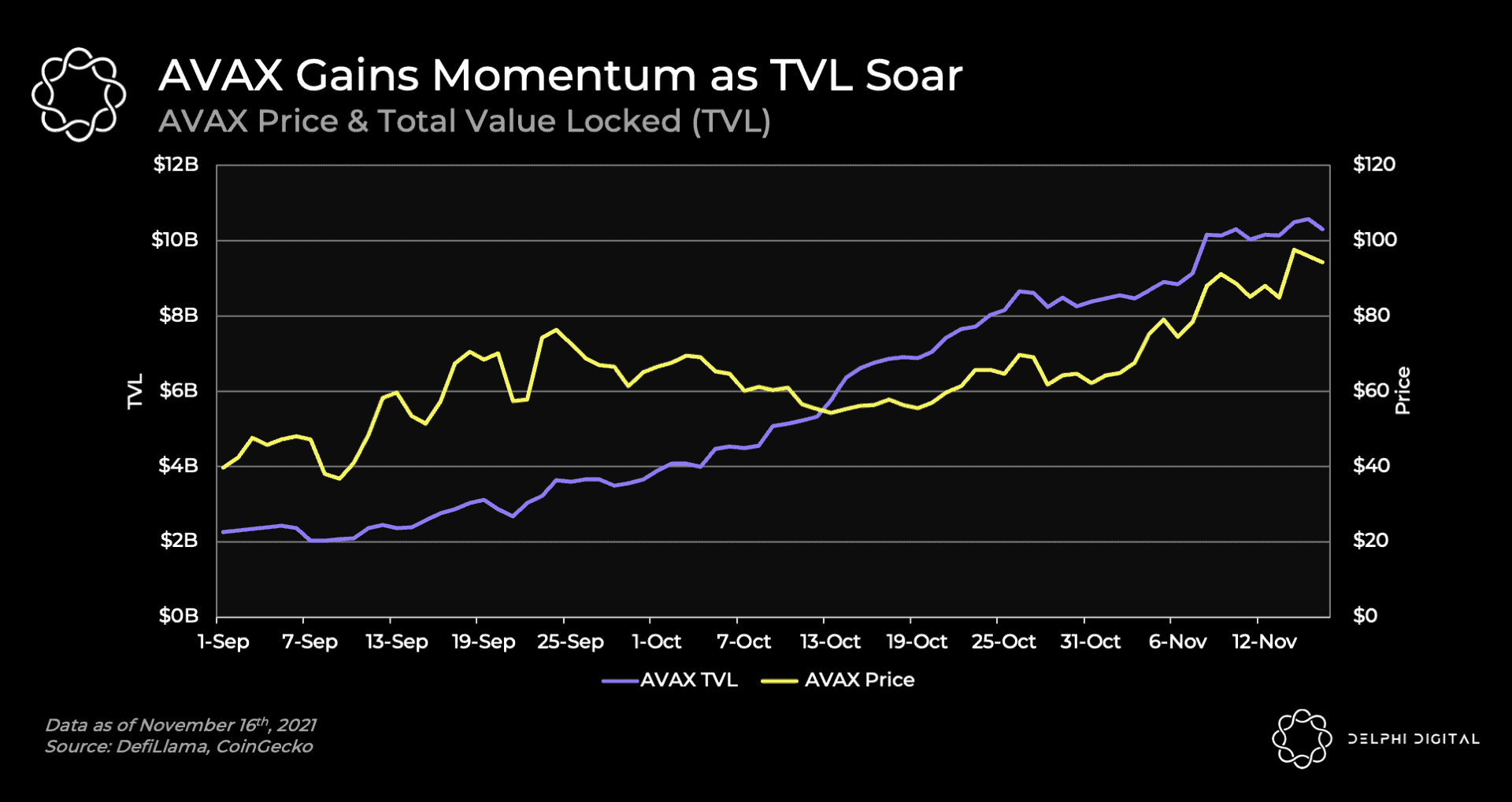 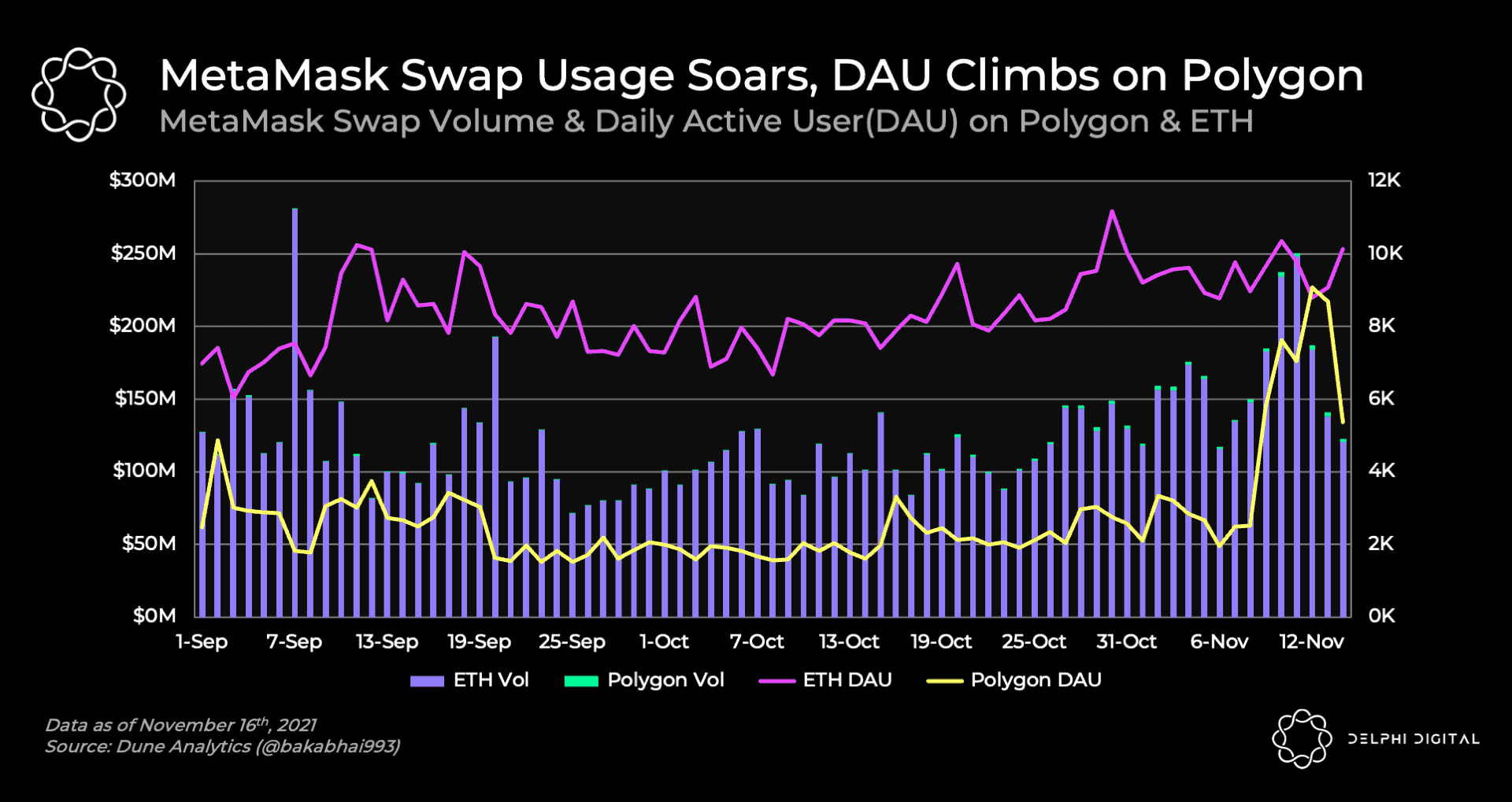 A Comprehensive Thread on How Crypto Will Eat Fiat

But it’s not in the way you think.

Monetary policy sovereignty of every country on earth will be weakened by crypto in coming decades.

A rundown of how it may play out, in short term & long term

We are proud to reveal the newest member of the Polygon family – Polygon Miden, an upcoming STARK-based, EVM-compatible Rollup!

The project is led by @bobbinth, former Facebook’s lead ZK researcher who led the development of Winterfell.

on why this is exciting…

StarkWare Valued at $2B 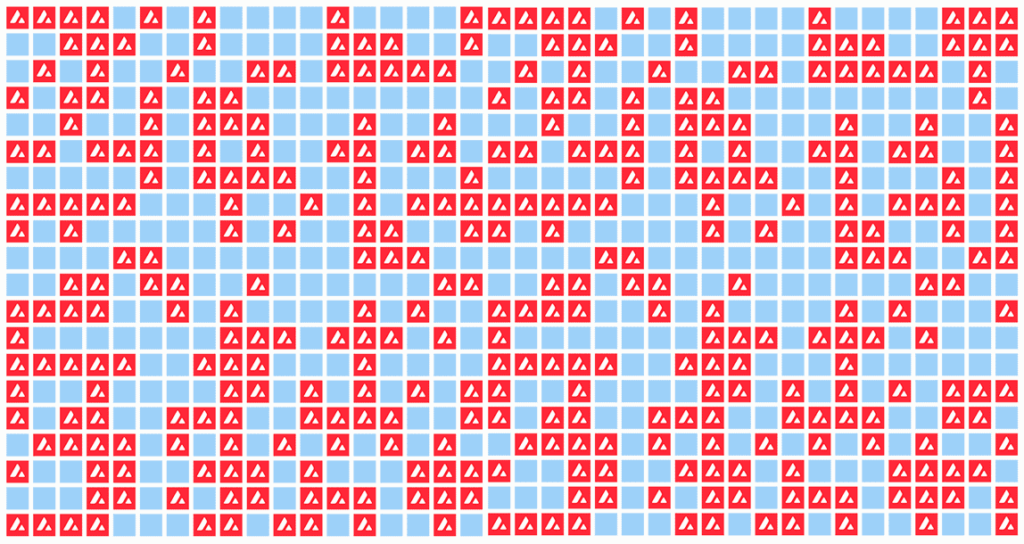 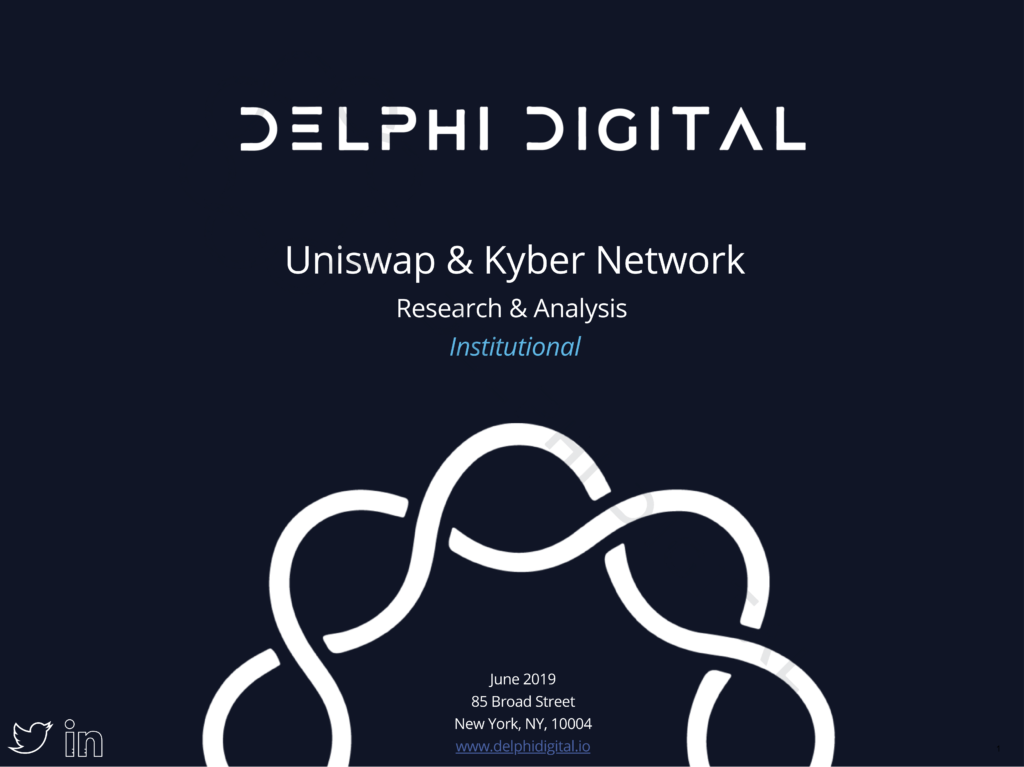