Revenge Shorts, Crypto Indices, and a Trip to Goblin Town

Today’s been a sleepy day for BTC, with today’s candle barely visible. NFT project tokens have continued to increase in price, riding on the coattails of AXS’s fierce bounce.

Aggressive Shorting on AXS and SLP 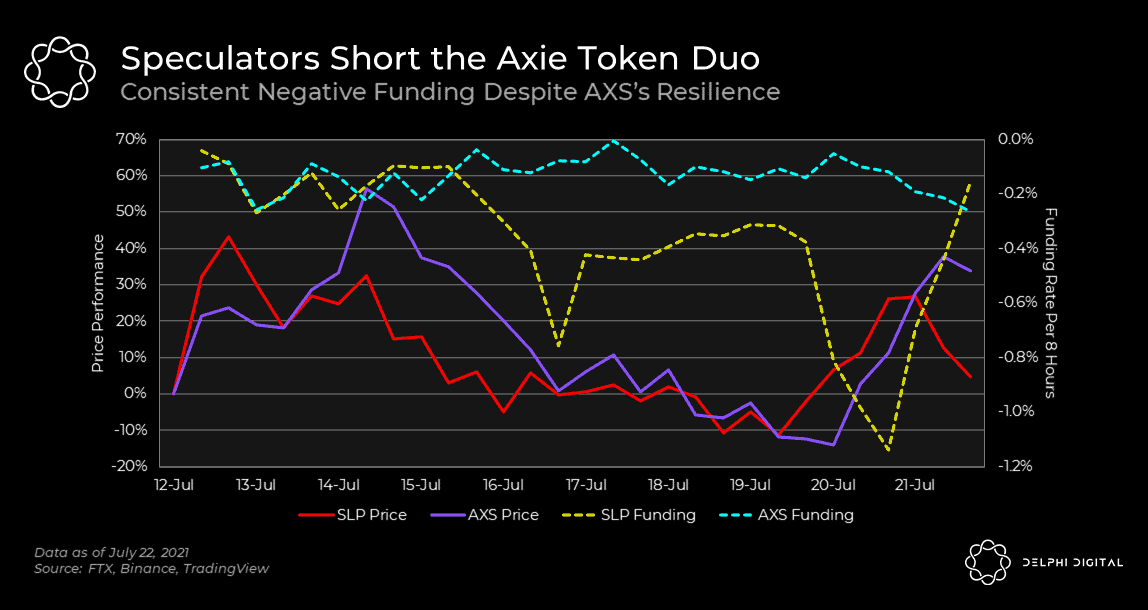 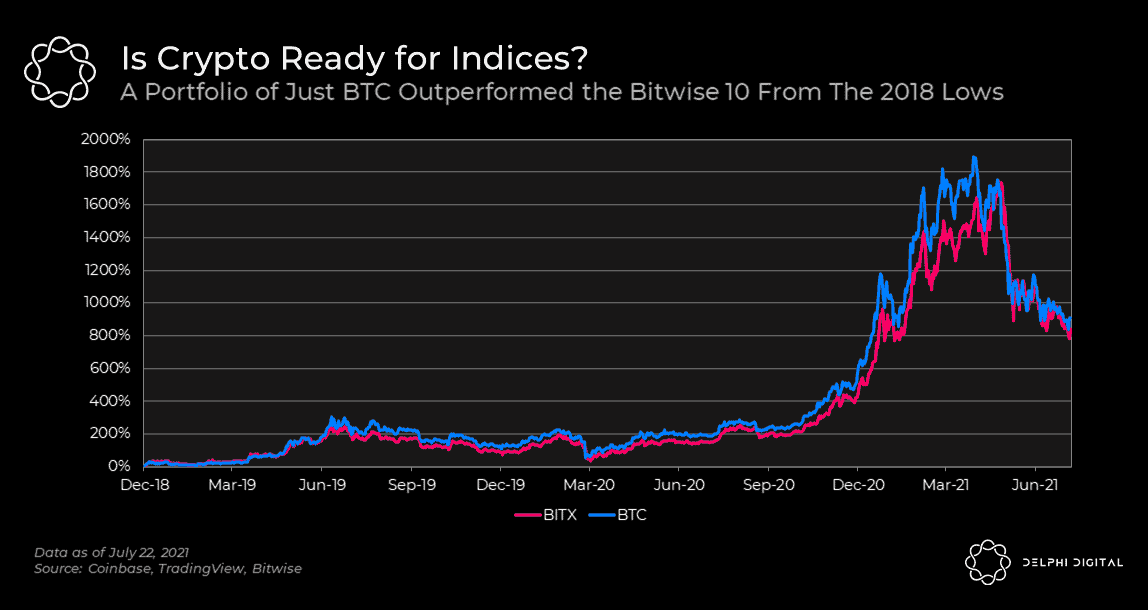 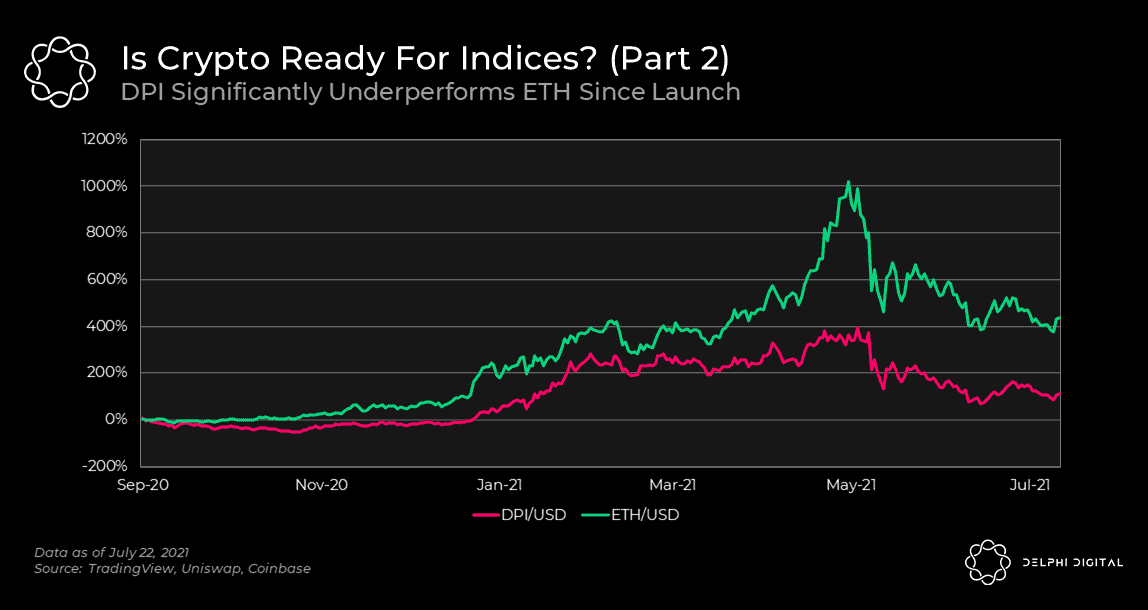 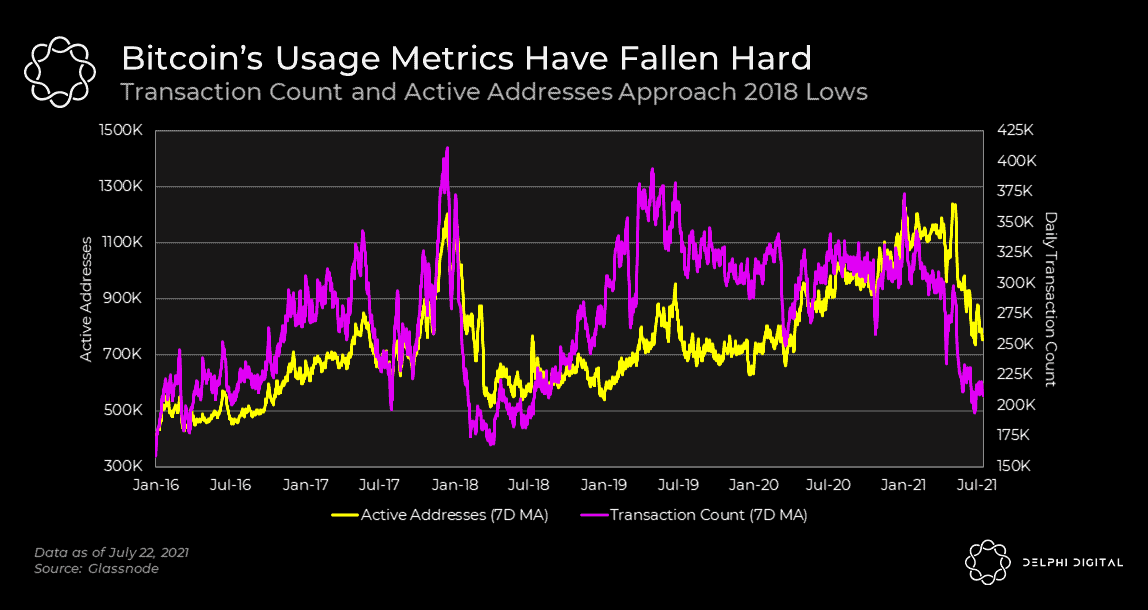 Delphi is turning 3 soon!! What a ride it has been.

In a few weeks, it will be 3 years since we started @Delphi_Digital

We just hit a huge milestone for Delphi this past month though. Our team just crossed 50 people overall ? (all bootstrapped btw)

Some insight into how the Delphi army is split up and what we’re working on:

A longitudinal study of #Bitcoin‘s supply distribution since the genesis block.

The difference between Polkadot and Kusama.

What are @Polkadot and @KusamaNetwork? It can be quite simple.

Quick Polkadot and Kusama 101 in this 10-tweet thread ↘️ pic.twitter.com/qYgZ2zQ6ti 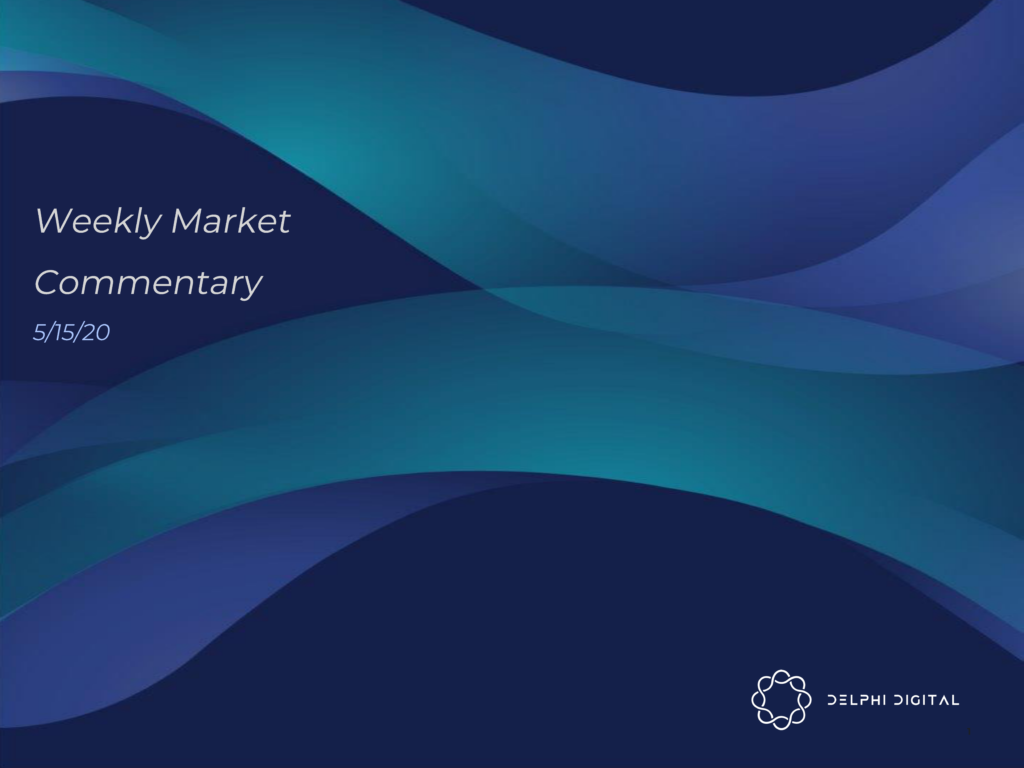 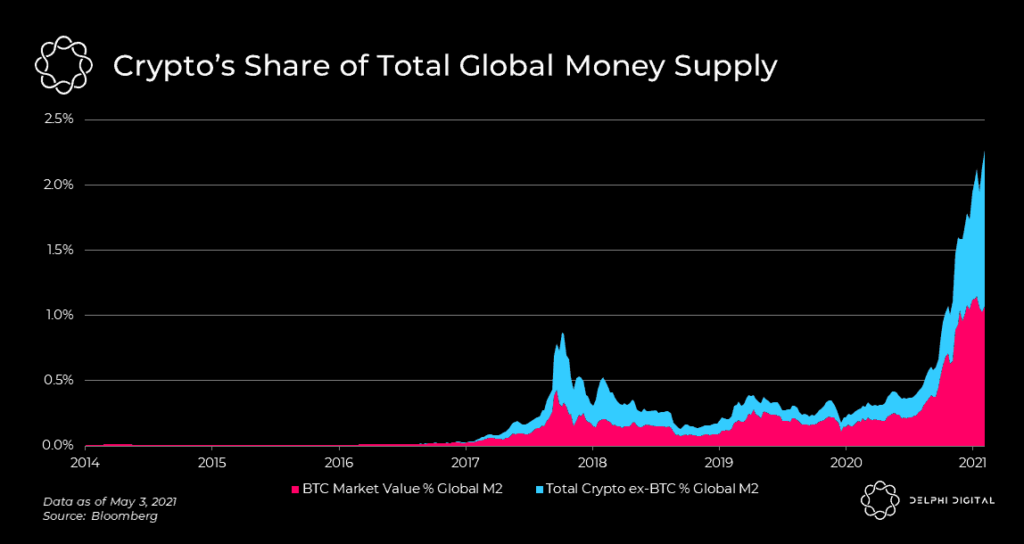