Disclosure: Delphi Ventures has invested in ETH, LUNA, and AXS. Members of our team also hold Bored Apes, Squiggles and Cool Cat NFTs. These statements are intended to disclose any conflict of interest and should not be misconstrued as a recommendation to purchase any token. This content is for informational purposes only and you should not make decisions based solely on it. This is not investment advice.

Crypto has been in the green for two consecutive days now. Unlike yesterday, today’s bounce on majors actually looks somewhat convincing. Axie Infinity announced AXS staking today, and Terra successfully upgraded to Colombus-5 (Cosmos interoperability) a few hours ago. Macro concerns continue to loom as the S&P 500 opened the day in the red. 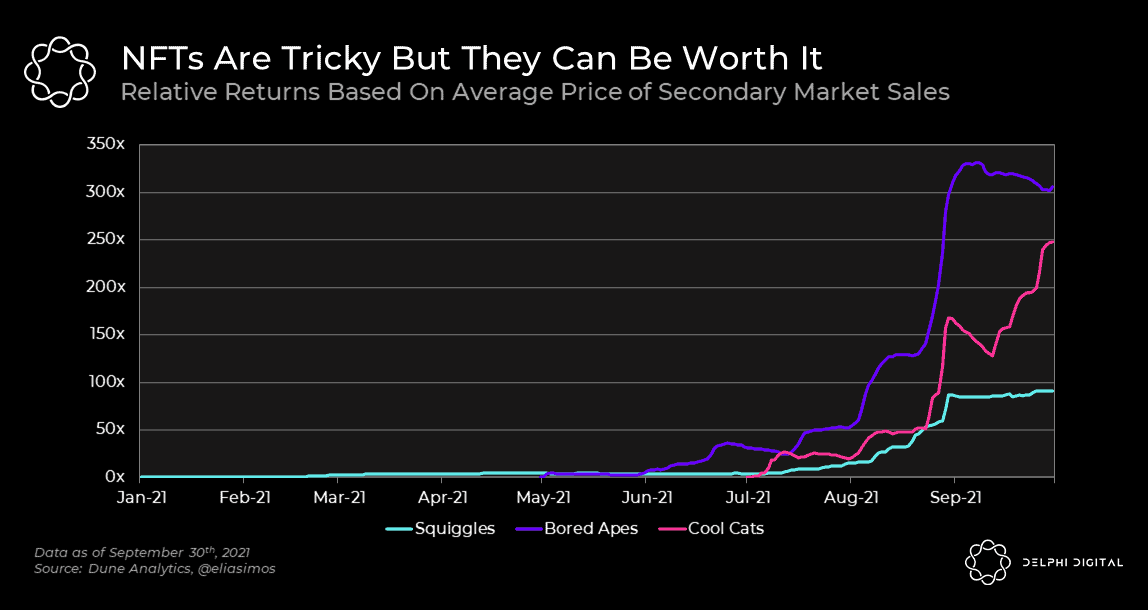 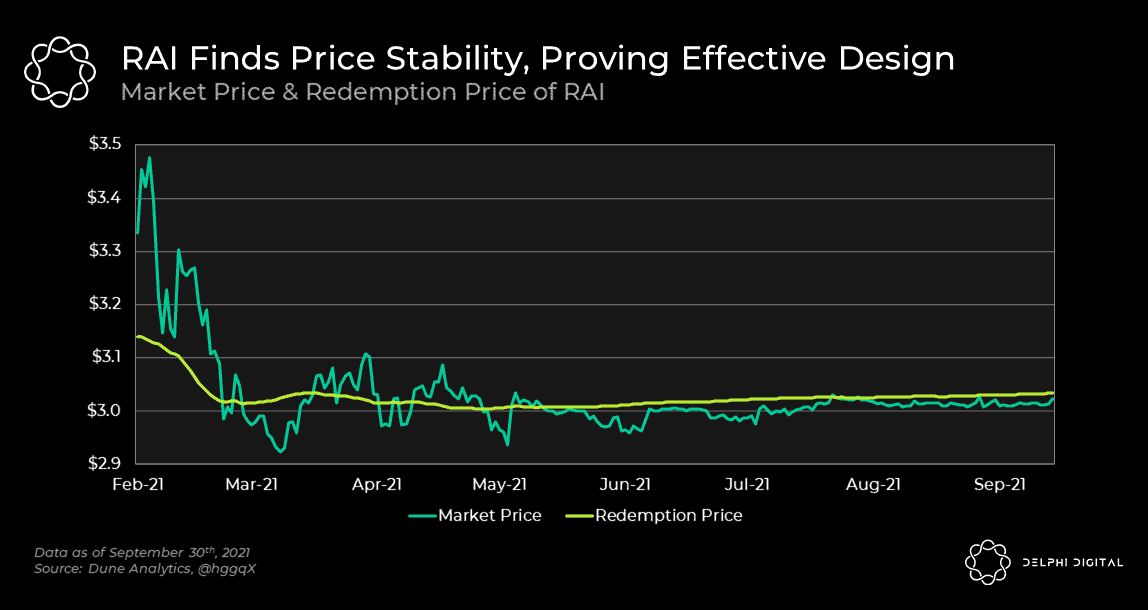 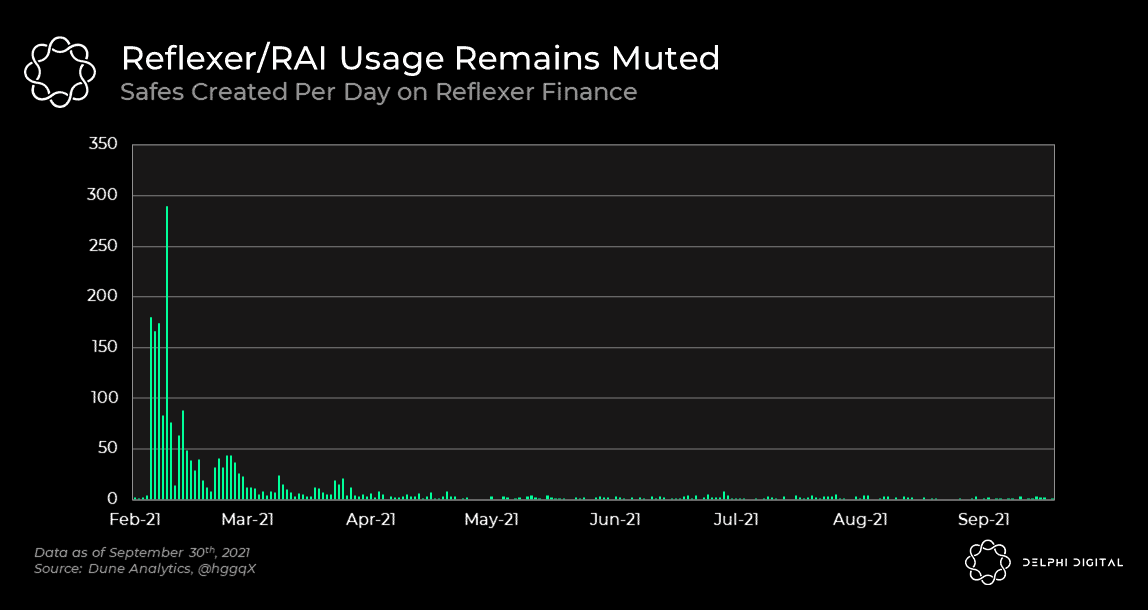 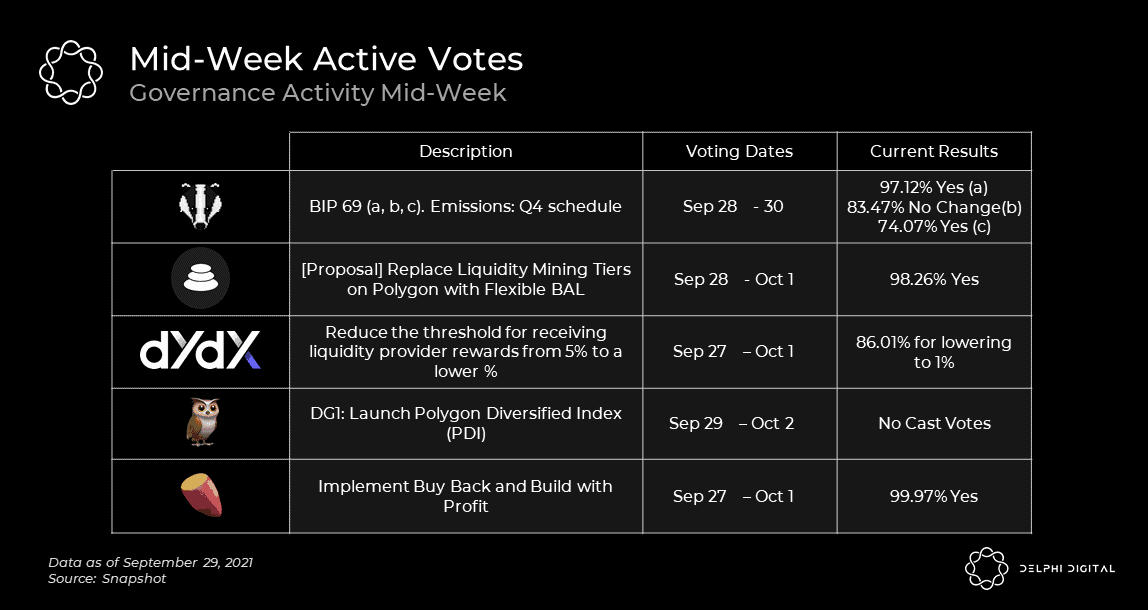 The recent @dydxprotocol definitely printed ? for several users, especially those with multiple addresses!

Here’s a thread on where I’m currently farming for retroactive airdrops ?‍? 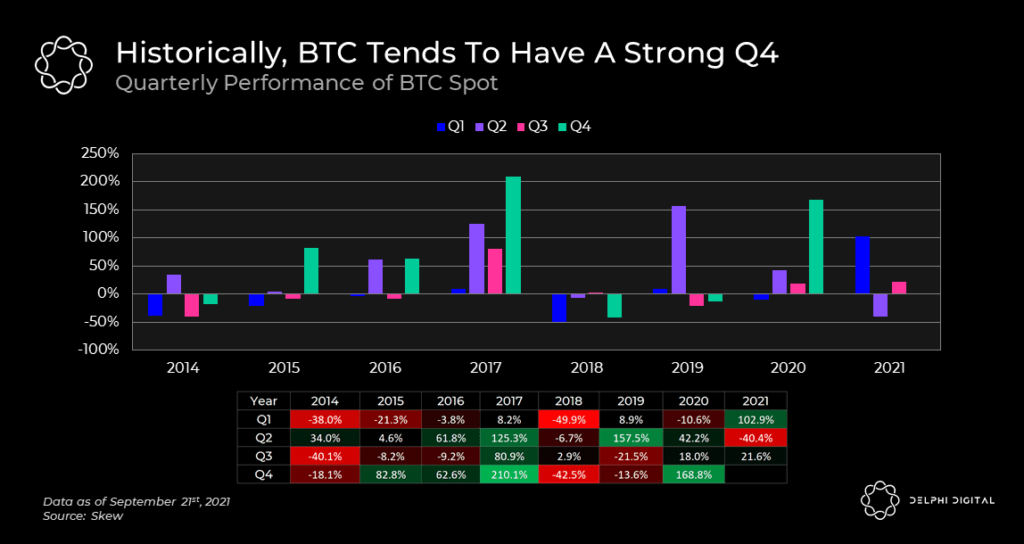 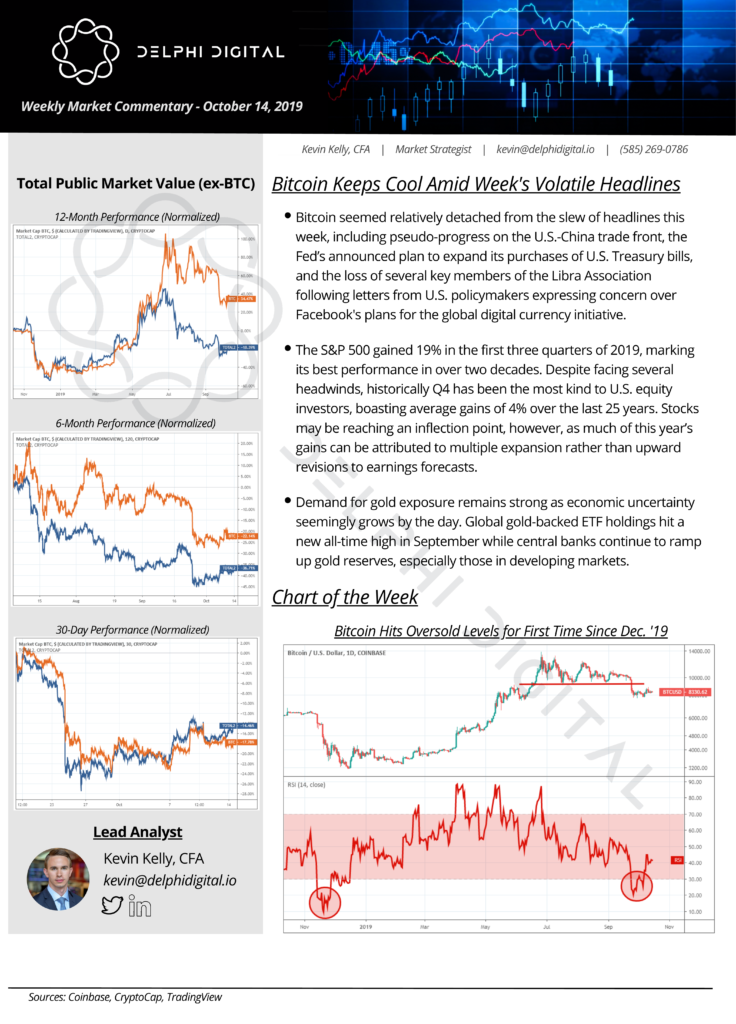 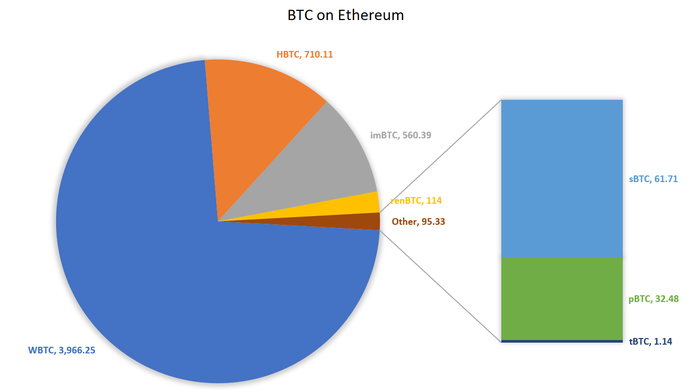