Sell-off By The Numbers

Bitcoin experienced its worst one-day % decline since March 12th last year. Historically, similar sell-offs have proven to be attractive entry points with bitcoin averaging a ~28% return in the 14 days following a one-day decline of 15% or more since 2013; BTC was positive in ~72% of prior instances over the same period.

Surprisingly, supply on exchanges declined from 2.418m to 2.344m, with Coinbase accounting for 80% of those outflows. Typically you see net inflows taking place when price starts to pick up as users move bitcoin to exchanges to sell.

The percent of supply unmoved for at least 1 year reached a peak in September and October (~63%) before beginning its descent in the back half of October as bitcoin’s price started to rally. Although the decline in this metric has been consistent, it really accelerated as Bitcoin began to show strength in mid December, declining by over 2.5% since then.

Bitcoin experienced its worst one-day % decline since March 12th last year, a day that still lives in infamy (“Black Thursday”). We noted in an impromptu markets note that same day how such violent sell-offs often present attractive buying opportunities for long-term investors. Bitcoin’s latest drop isn’t quite as extensive but it does offer a similar opportunity for those with long-term conviction who’ve been quietly hoping for a substantial pullback.

Bitcoin’s price correction also comes on the back of a significant price rally; BTC surged 120% in the 30 days through January 9th, its fastest pace of price appreciation since mid-December 2017.

Similarly, its latest parabolic move pushed bitcoin’s weekly RSI above 95 for the first time in more than seven years, an event that’s only occurred three times prior (May 2011, March 2013, November 2013). Bitcoin’s price action following each is briefly outlined below:

While the headlines scream bloody murder, we see this as little more than a healthy pullback as BTC’s longer-term price trend remains intact. Bitcoin surged 270% in the three months leading up to its latest all-time high, so some profit taking was all but inevitable.

As to the degree of the decline, BTC (and the crypto market broadly) tends to be highly reflexive in both directions, often causing prices to overshoot short-term expectations; we believe this time is no different. If anything, we expect above-average price declines to be relatively short-lived given increased institutional demand and the amount of smart money still on the sidelines anxiously awaiting a “buy the dip” moment. In addition, the fact that bitcoin breached $40,000 is reason to believe a 25-30% drop will serve as a catalyst for more institutional buying, simply because $40K bitcoin is no longer a theoretical long shot.

In our view, bitcoin’s recent price action presents an opportunity to broaden its investor base as speculators and “weak hands” shuffle BTC to those with unshaken long-term conviction. We fully expect more volatile periods like today as bitcoin marches towards new heights. Every now and again, price will get overextended, profits will be realized, and the cycle will rinse and repeat.

Despite bitcoin’s volatile start to 2021, it’s still one of the best performing assets year-to-date even after its double digit % decline…

The recent rally really kicked off on December 16th when BTC breached $20k for the first time, and it continued to make new all-time highs through Jan 8th.

Looking at the shift in some metrics throughout the rally, one trend that will catch most by surprise is that supply on exchanges has actually declined from 2.418m to 2.344m, with Coinbase accounting for 80% of those outflows. Typically you see net inflows taking place when price starts to pick up as users move bitcoin to exchanges to sell. The net outflow this time around is potentially indicative of the long-term focused nature of recent investors.

A less bullish trend that we’ve seen has been the decline in % of bitcoin’s supply that hasn’t moved in at least one year. We typically associate the movement of older UTXO’s as intention to sell, as it’s a trend that’s been consistent through previous cycles. The percent of supply unmoved for at least 1 year reached a peak in September and October when it hovered above 63%, but it began to decline in the back half of October as Bitcoin price started to rally. Although the decline in this metric has been consistent, it really accelerated as Bitcoin began to show strength in mid December, declining by over 2.5% since then.

By breaking down the individual bands, we were able to see that most of the selling was distributed across 6m-1Y holders, 1-2 year holders and the 2-3 year holders. This isn’t a perfect proxy because there can be other reasons for the token movement, but it mostly addresses sellers.

This doesn’t imply there should be a reason to panic as this type of behavior is typical of a rally of this magnitude. Looking back at previous cycles, this occurred in the very early stages of bull markets. This transfer of Bitcoin is a natural trend you expect to see as some older holders realize gains while new entrants accumulate.

Be on the lookout for our latest Bitcoin Monthly Outlook detailing all this and more – coming soon! 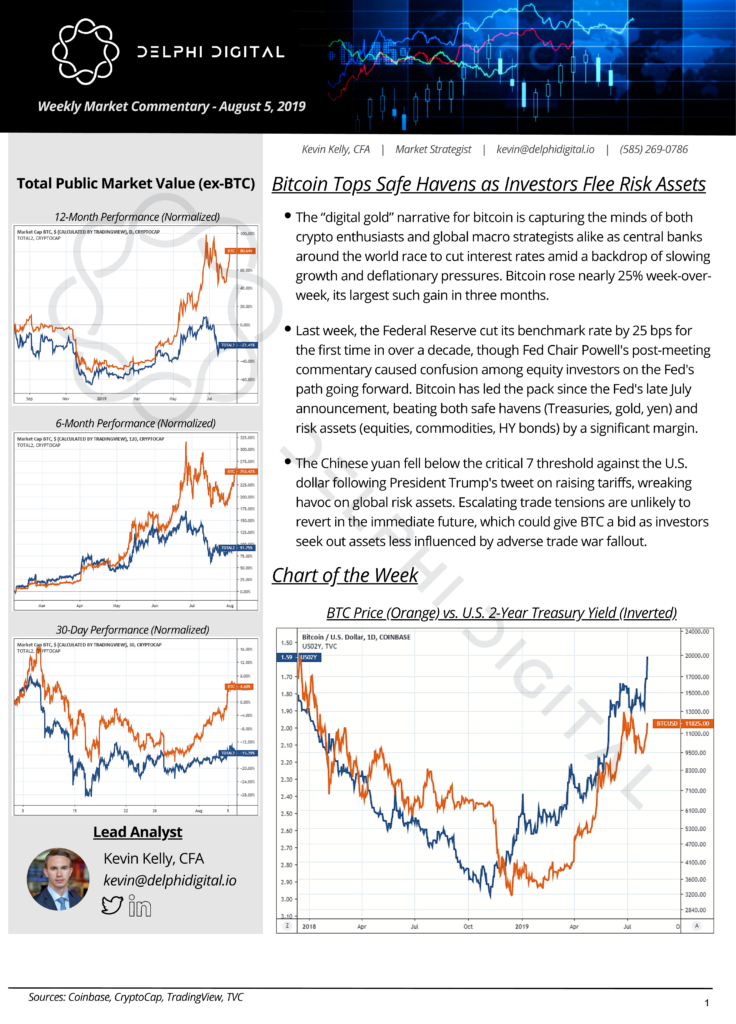 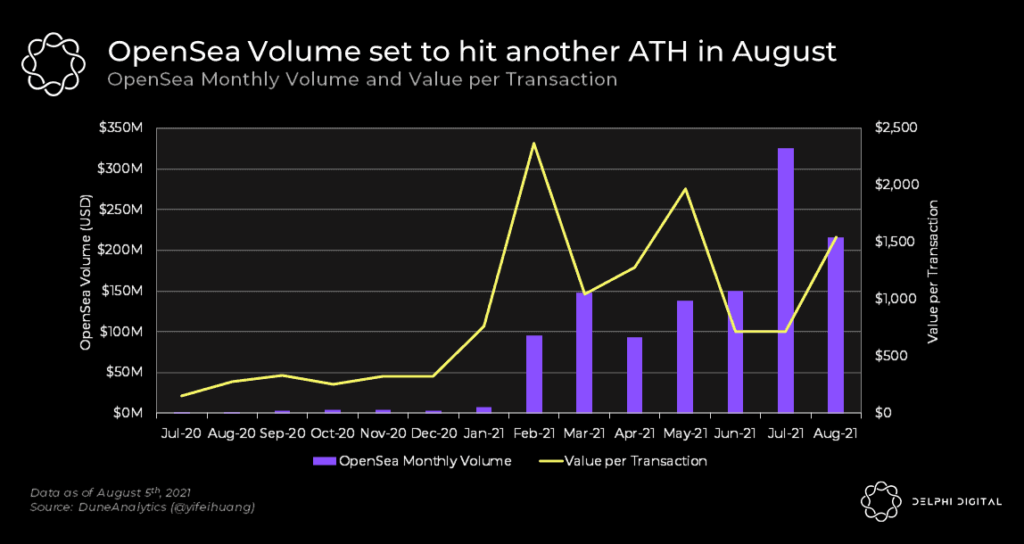