By Joo Kian, and Jeremy Ong

Crypto markets looked muted today as L1 tokens continued to grind up. A fraudulent press release announcing Walmart would accept payments in Litecoin (LTC) made the rounds, leading to some short-term volatility earlier this morning. LTC jumped over 30% in a matter of minutes, only to drop back to its previous trading level. 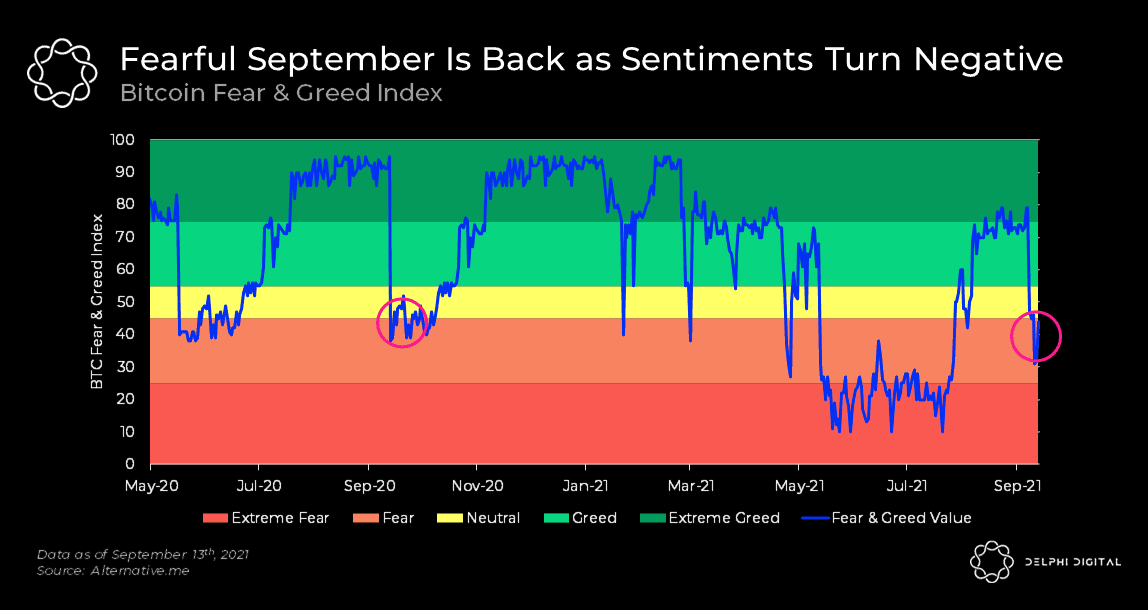 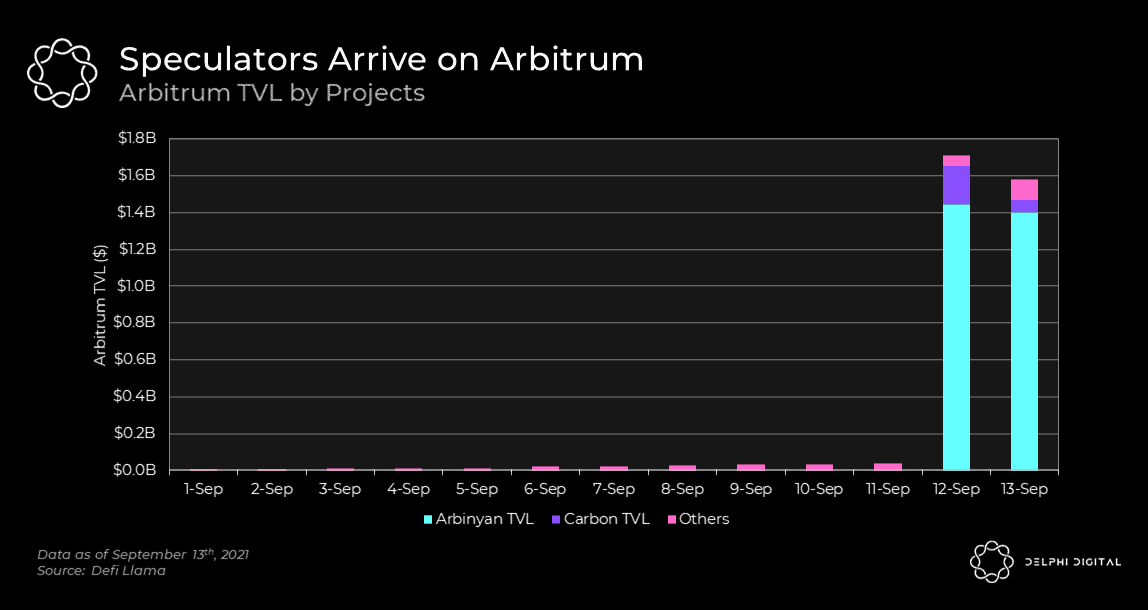 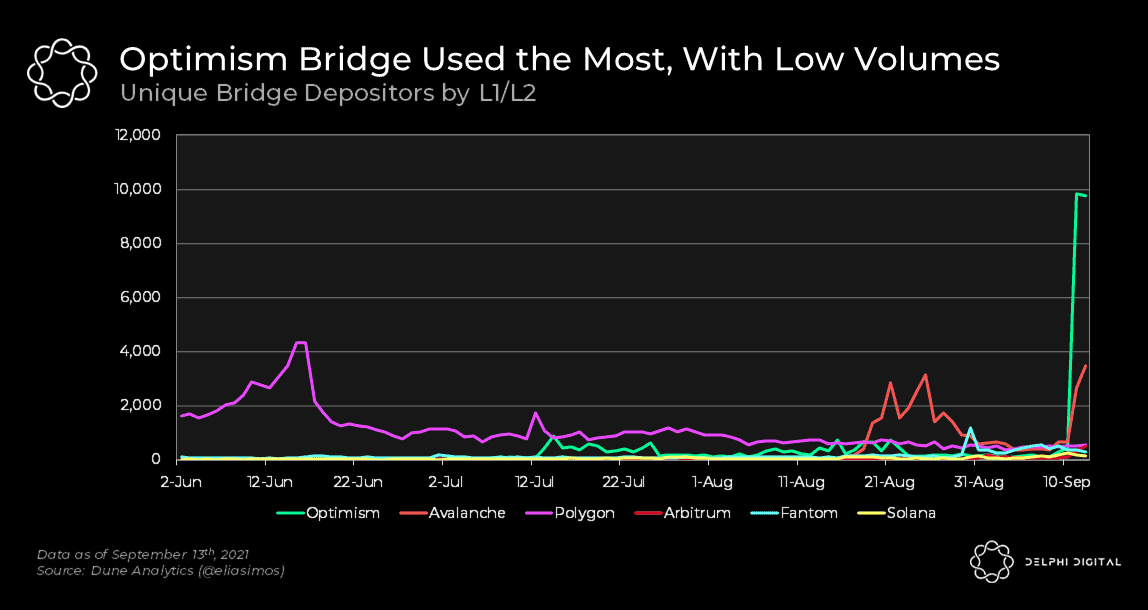 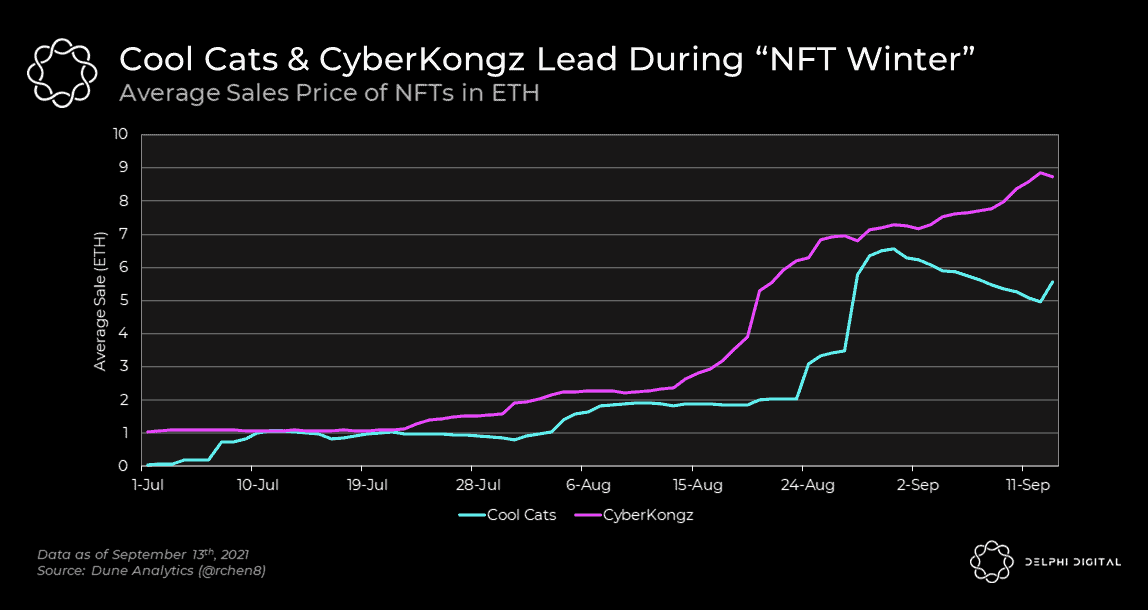 It’s a big day for #crypto markets. Today, $IBKR @IBKR is opening buy/hold/sell capabilities for $BTC $ETH $LTC & $BCH to its US Clients, as #PoweredByPaxos and our Crypto Brokerage solution. Learn More. https://t.co/TsYI2EnEMr

We raised $50m in Series A funding from DIGITAL, a metaverse fund led by the legendary hedge fund manager @StevenACohen2, @markdaniel94 and @AxieKing . 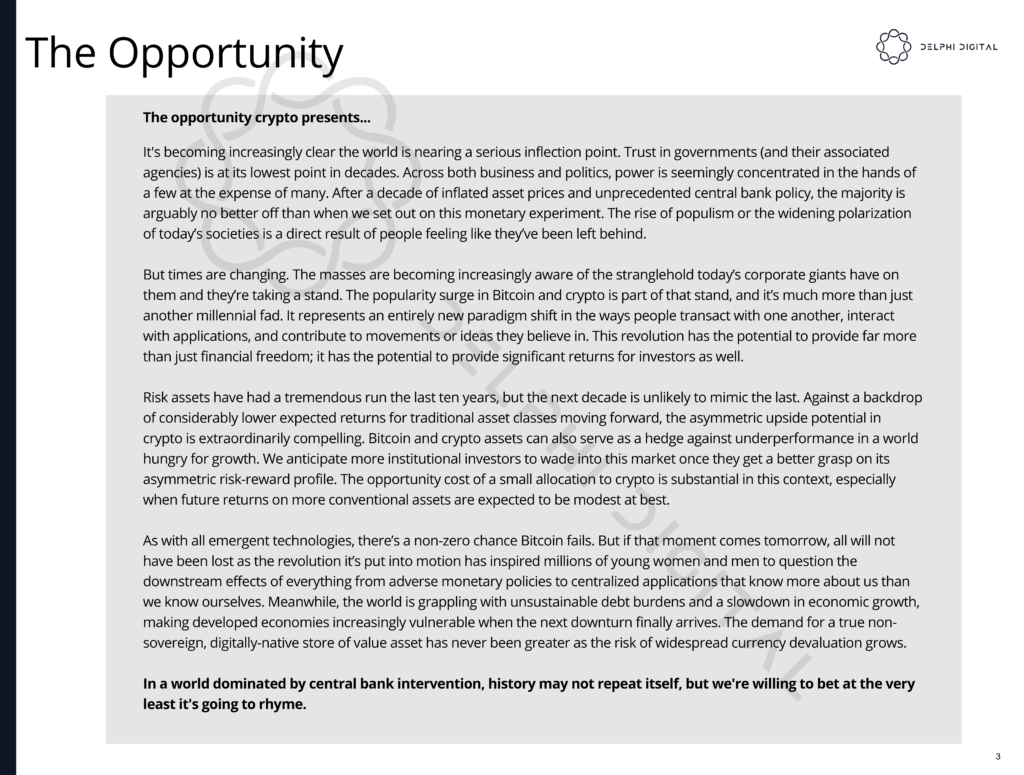 The Institutional Argument for Crypto