The market seems intent on ending June on a strong note, with BTC bouncing off range lows and up 4.5% on the day. Notably, ETH looks to be outperforming BTC again, with ETH/BTC up 12% over the last three days. 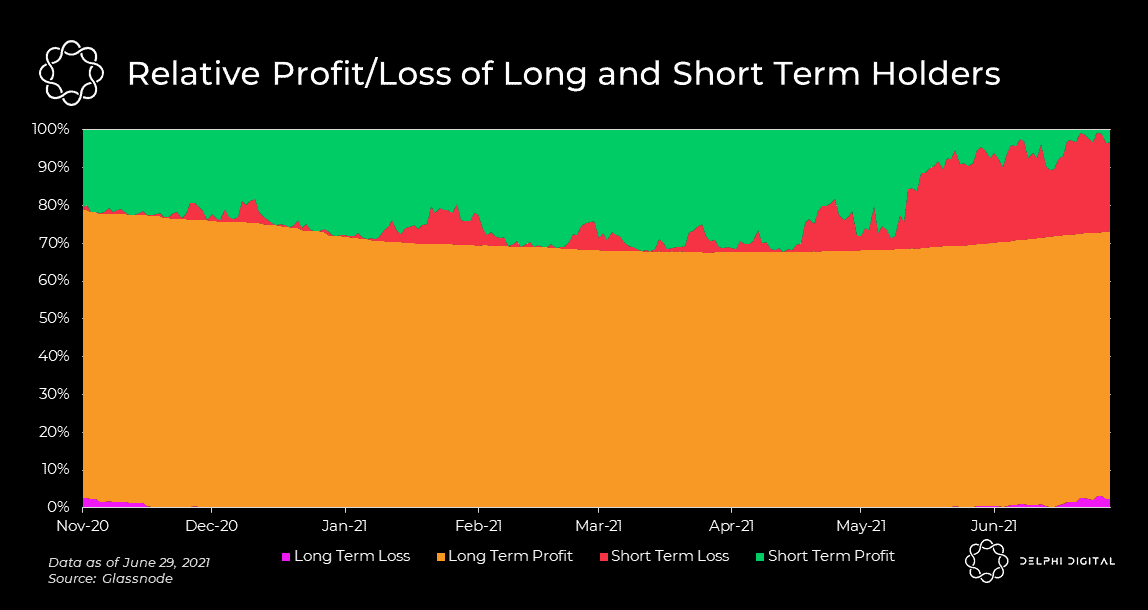 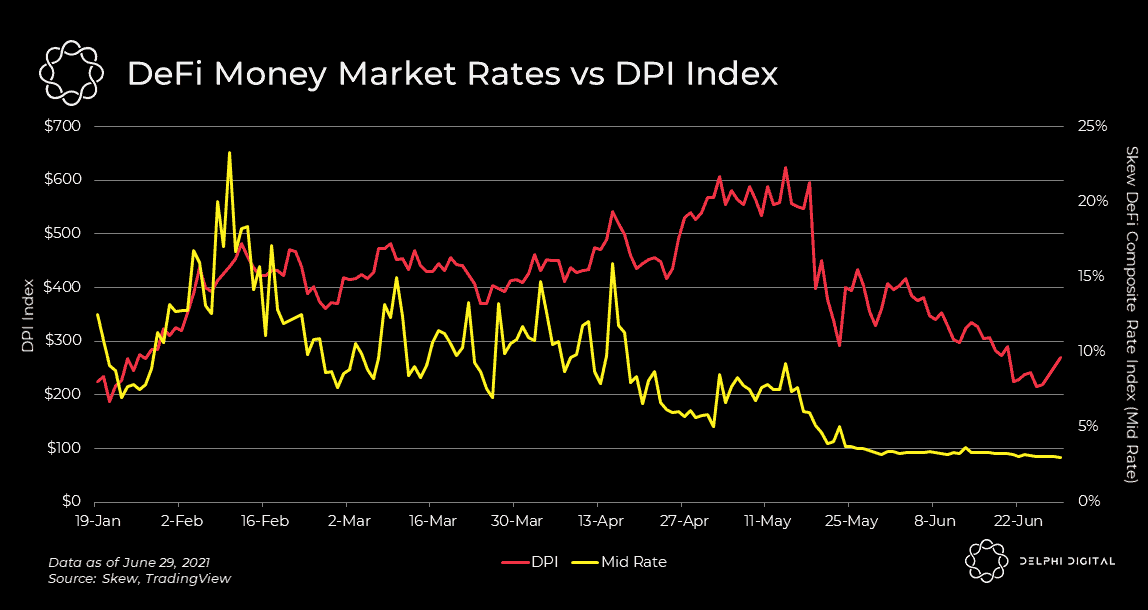 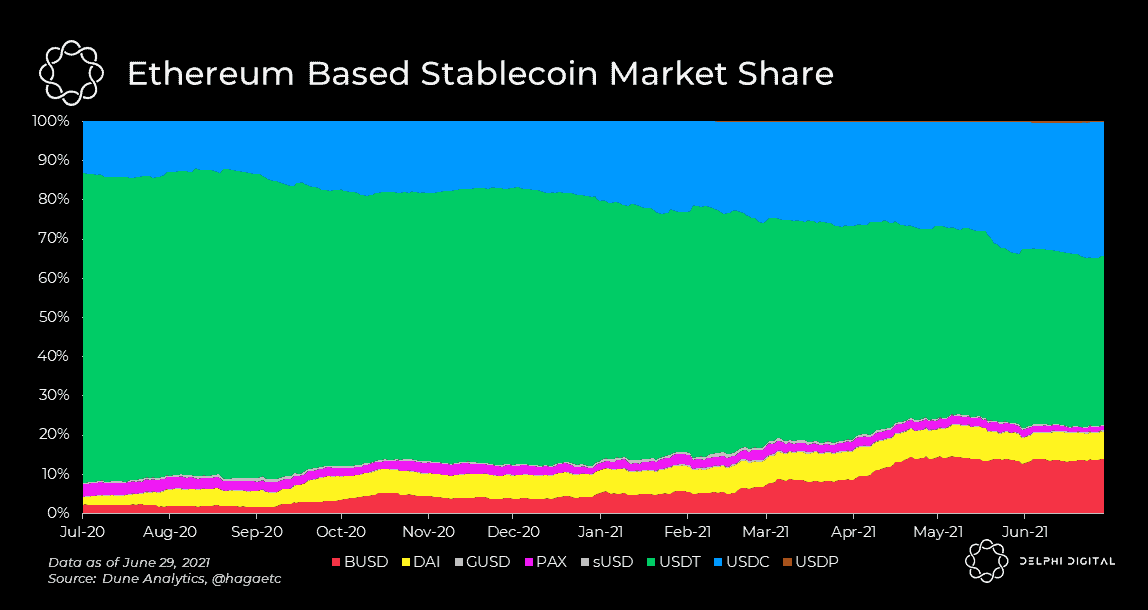 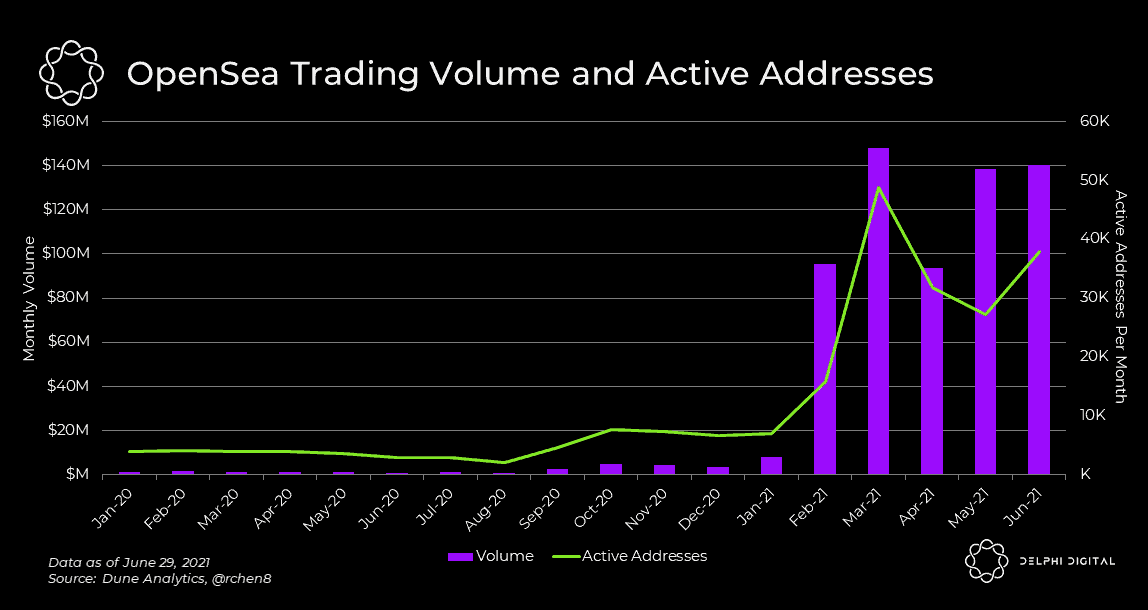 Paradigm will launch v2 of their derivatives RFQ system.

In Nov 20, @tradeparadigm launched v1 of our flagship RFQ product.

The product was an immediate success and drove a ~5x growth in volumes.

Next week we will launch v2 of our RFQ (GRFQs). Here’s why we built v2….<7 months later

.@axieinfinity just hit $10M in revenue in the past 30 days.

We are even beating the top #DeFi projects according to @tokenterminal https://t.co/avbIALJOJg

Fun games will bring blockchain technology to the masses.$AXS pic.twitter.com/m38AVPgkTz

We’re excited to announce that Nansen has raised a $12 million Series A round led by @a16z! 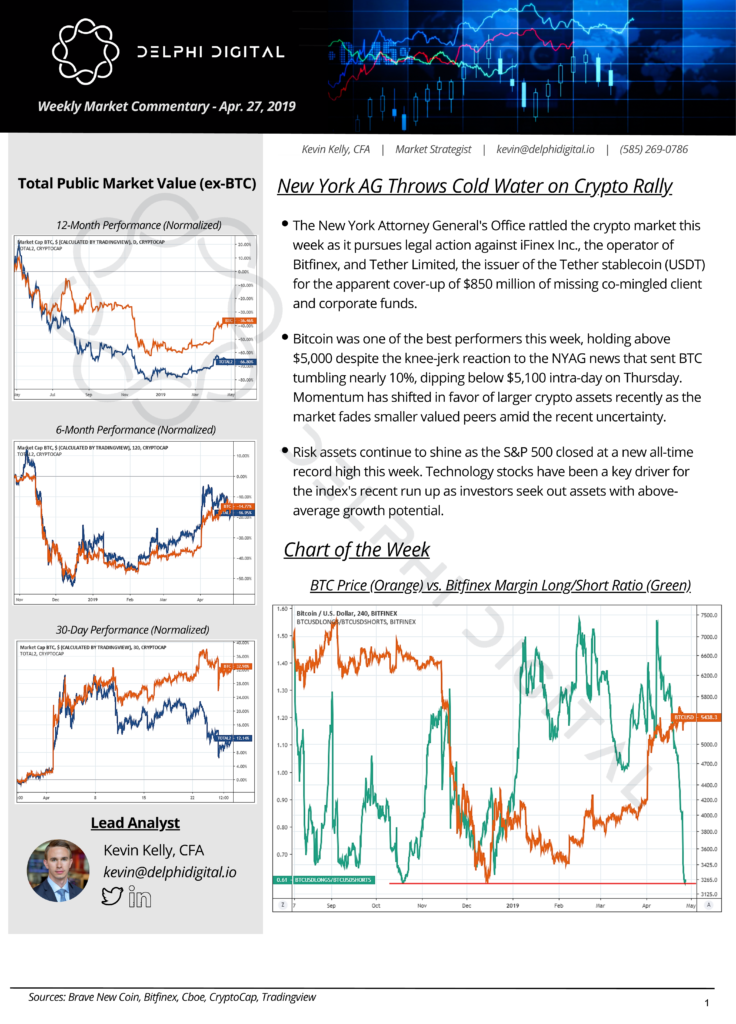 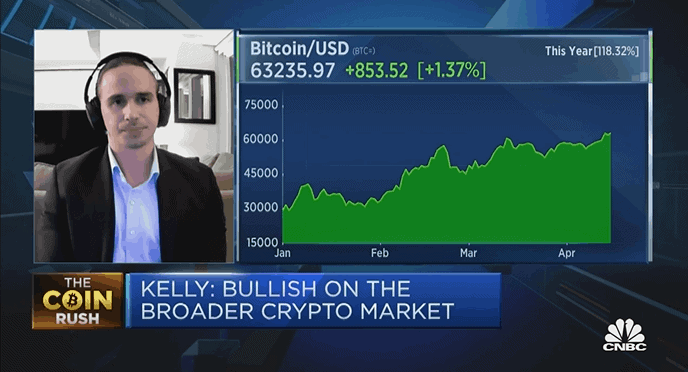