By Genevieve Yeoh, and Jeremy Ong

DISCLOSURE: DELPHI VENTURES HAVE INVESTED IN BTC, ETH, SOL, AVAX, LUNA, JOE. MEMBERS OF OUR TEAM ALSO OWN MATIC, FTM, UNI, SUSHI. THESE STATEMENTS ARE INTENDED TO DISCLOSE ANY CONFLICT OF INTEREST AND SHOULD NOT BE MISCONSTRUED AS A RECOMMENDATION TO PURCHASE ANY TOKEN. THIS CONTENT IS FOR INFORMATIONAL PURPOSES ONLY AND YOU SHOULD NOT MAKE DECISIONS BASED SOLELY ON IT. THIS IS NOT INVESTMENT ADVICE. 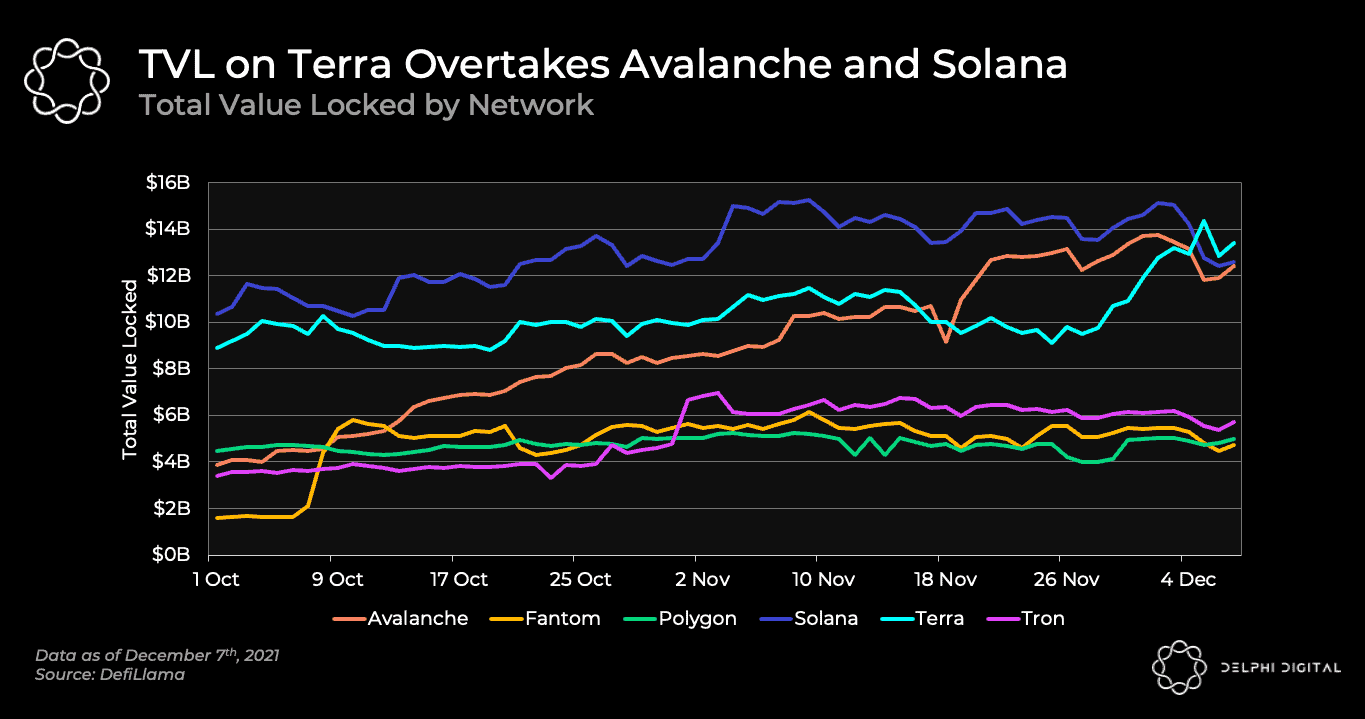 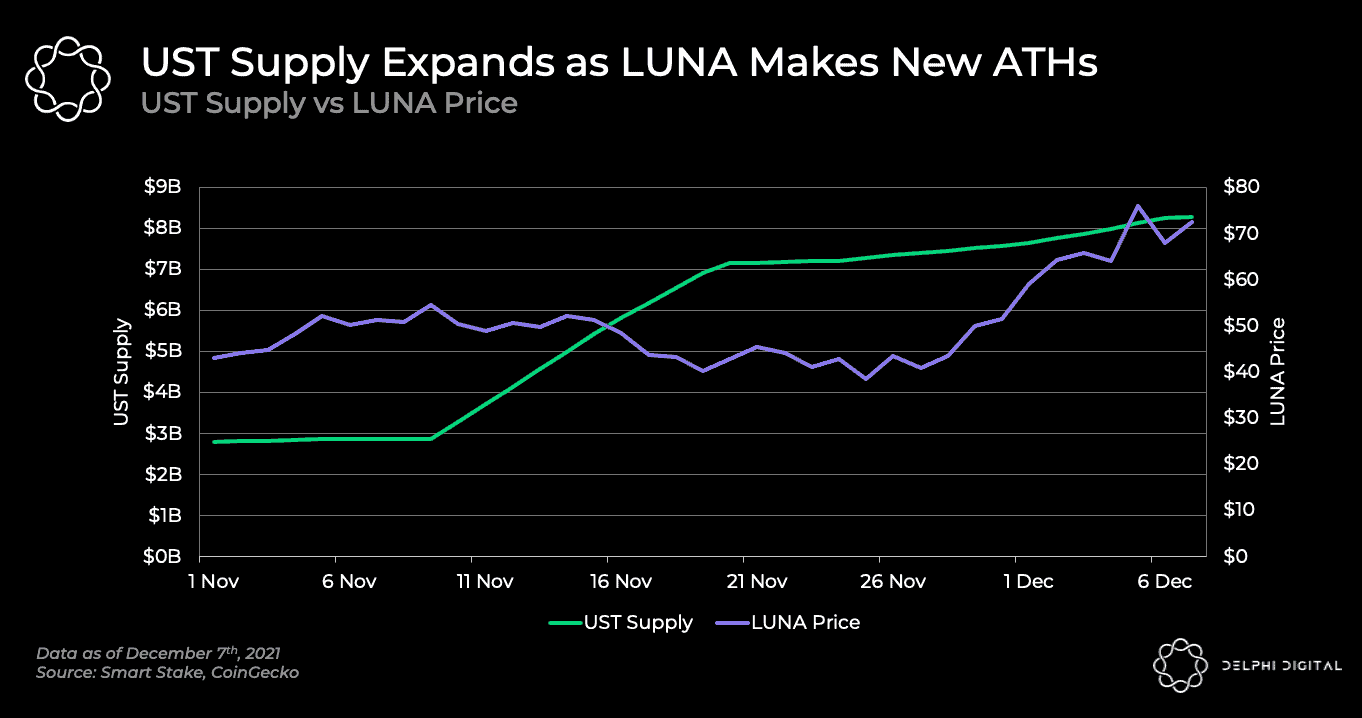 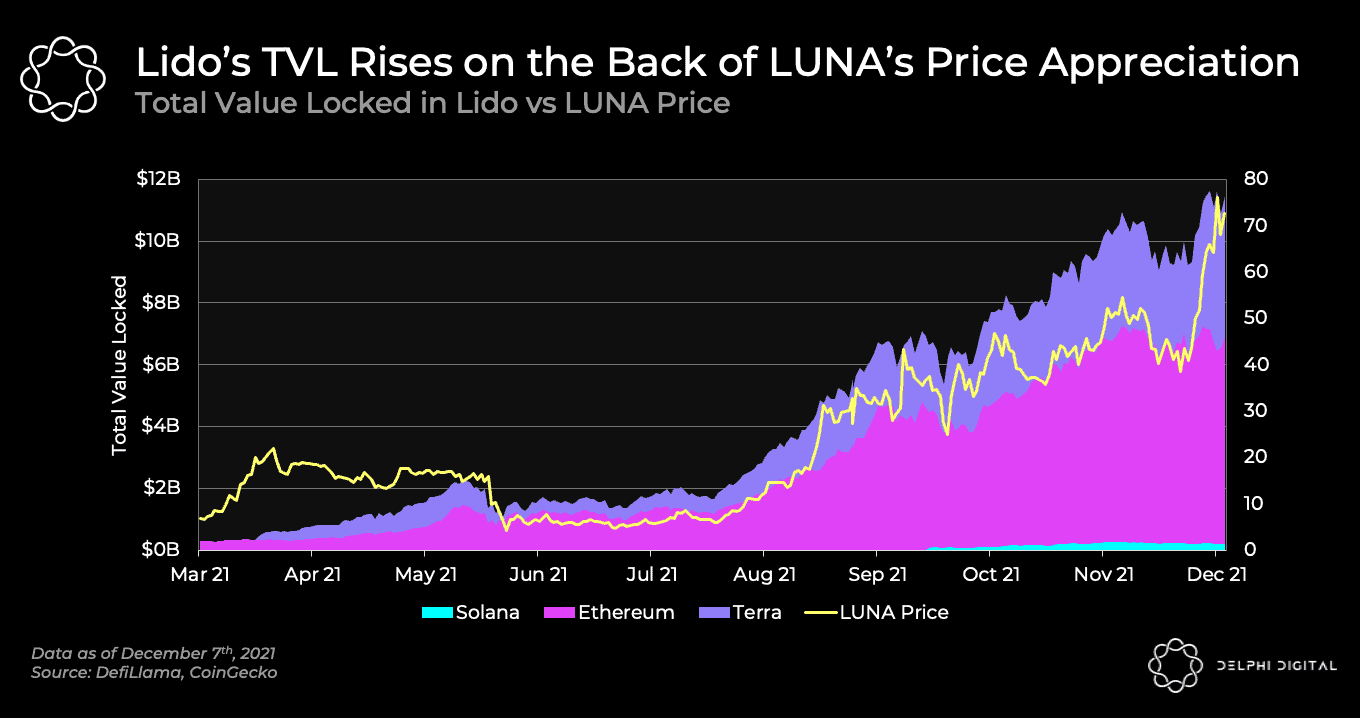 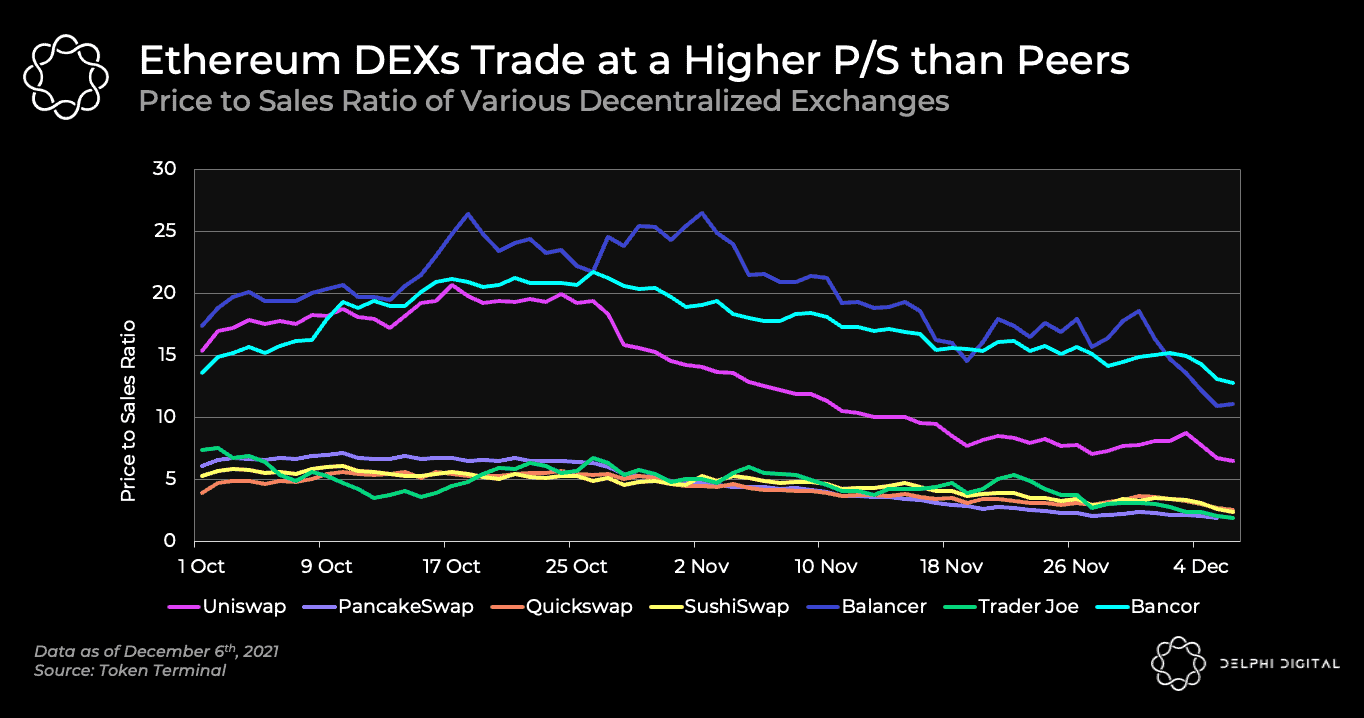 Reuters：Proposed legislation that would ban the use of crypto as a method of payment in India also seeks to make those who infringe the law subject to arrest without a warrant and being held without bail
https://reuters.com/markets/currencies/proposed-india-bill-banning-crypto-payments-could-mean-jail-violations-document-2021-12-07/?taid=61af4812c0e0a70001e42c77&utm_campaign=trueAnthem:+Trending+Content&utm_medium=trueAnthem&utm_source=twitter

Over the last few months, we’ve been working with @angelprotocol to propose a design for the HALO token. We’re now excited to present this proposal to the Terra Community ??https://t.co/eMipzbOnJu

i usually dont talk about price, tokens, or leak alpha. today is the 1 exception this year. with opensea basically confirming no token, and talk turning to open alternatives, im going to talk a bit more openly about what we’re building
@sudoswap, and why im MAX HYPED