By Genevieve Yeoh, and Joo Kian

DISCLOSURE: DELPHI VENTURES HAS INVESTED IN LUNA, AVAX, SOL, ETH, BTC, AAVE, LIDO, ANC AND ARBITRUM. MEMBERS OF OUR TEAM ALSO HOLD CVX, CRV, UNI, YFI, AND SPELL. THESE STATEMENTS ARE INTENDED TO DISCLOSE ANY CONFLICT OF INTEREST AND SHOULD NOT BE MISCONSTRUED AS A RECOMMENDATION TO PURCHASE ANY TOKEN. THIS CONTENT IS FOR INFORMATIONAL PURPOSES ONLY AND YOU SHOULD NOT MAKE DECISIONS BASED SOLELY ON IT. THIS IS NOT INVESTMENT ADVICE. 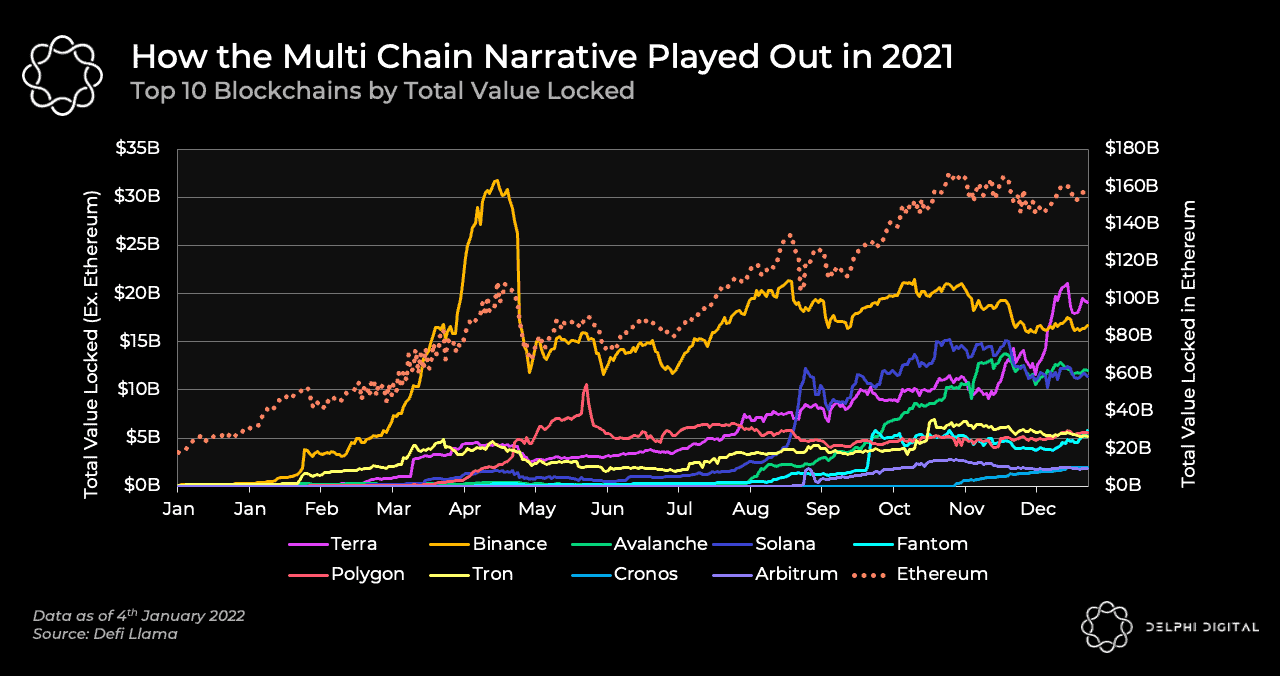 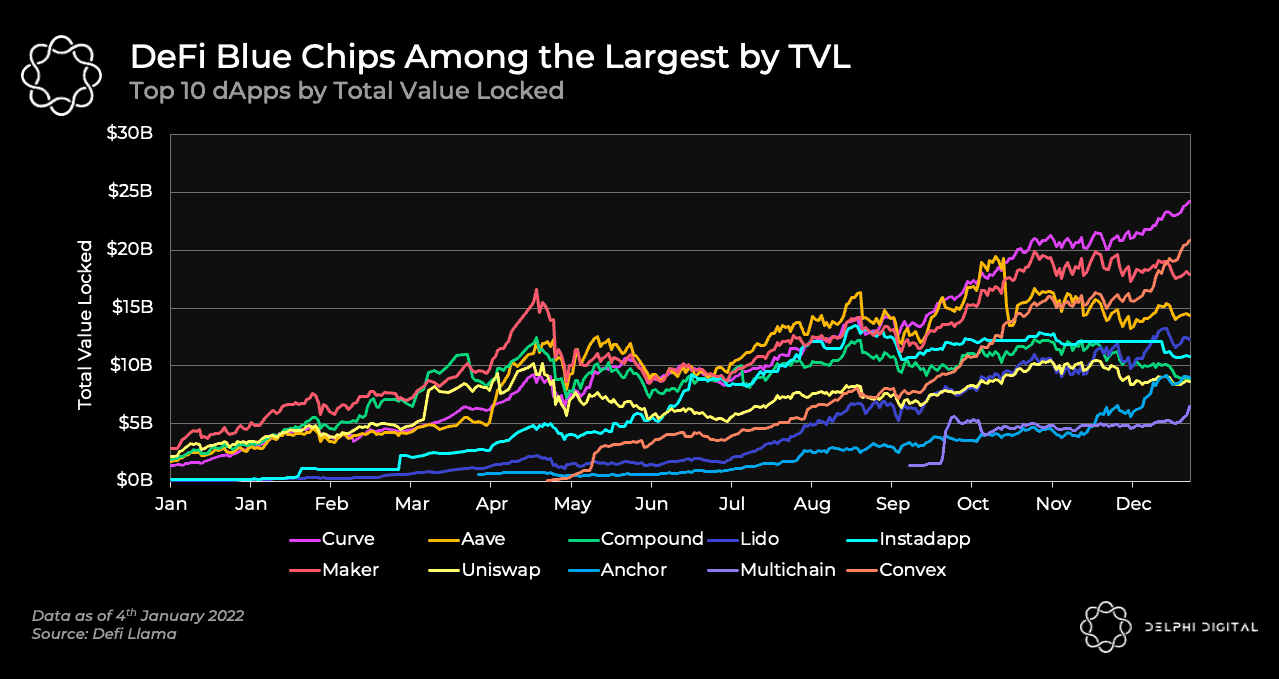 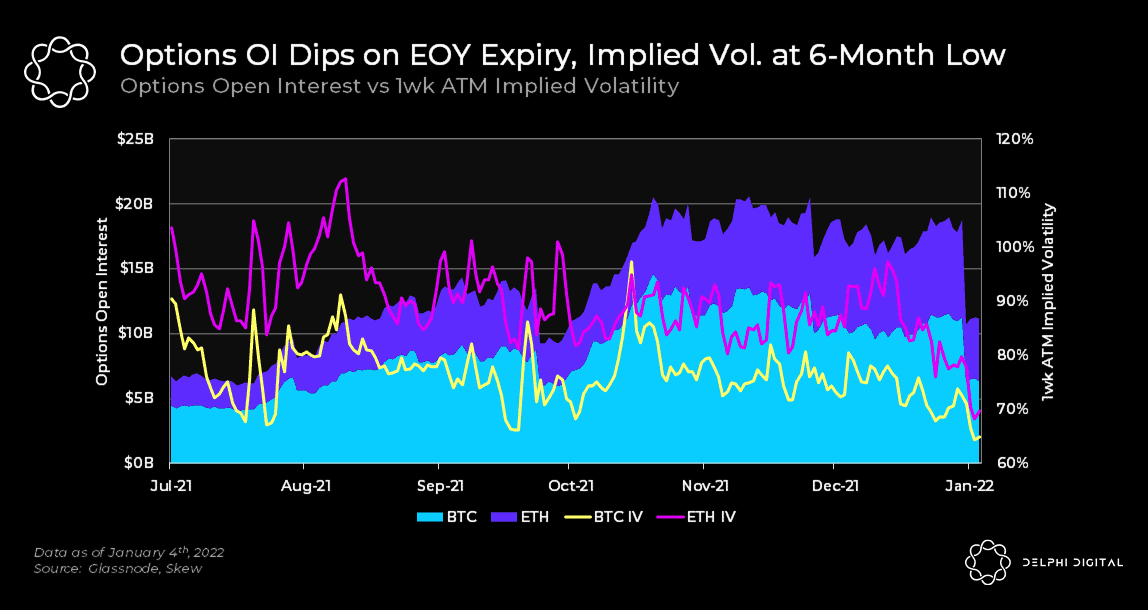 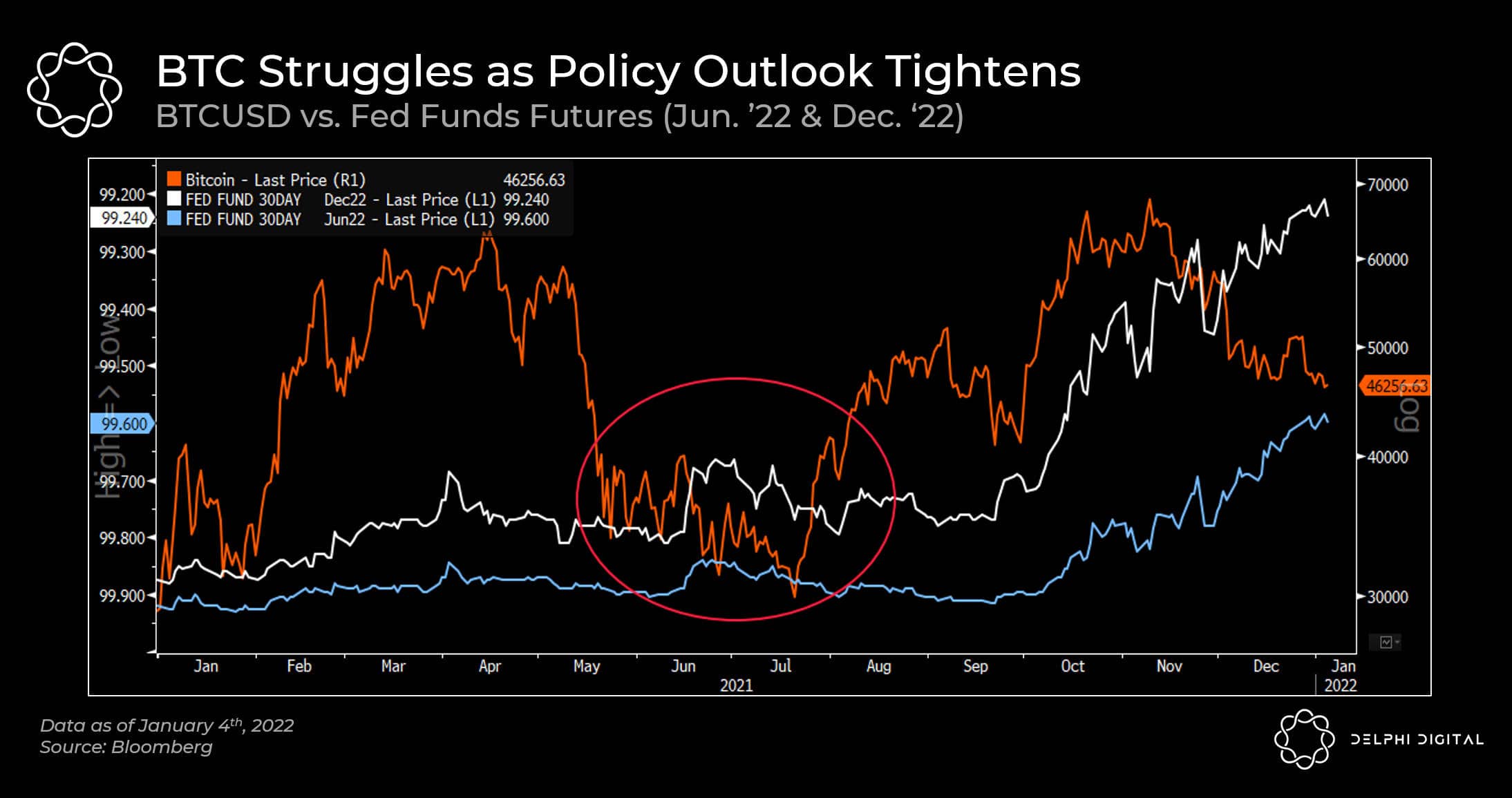 2021 was an amazing year for the #Polygon ecosystem!

From key #web3 projects like  @Uniswap, @AaveAave, @Opensea, @Aavegotchi, @TheSandboxGame & many more launching on the network to major moves in the #zk space, here’s all that the community was upto.

1/ As some of you #LUNAtics may have noticed over the holidays, outbound IBC transfers from Terra to @osmosiszon have been added directly to the Terra Bridge UI. 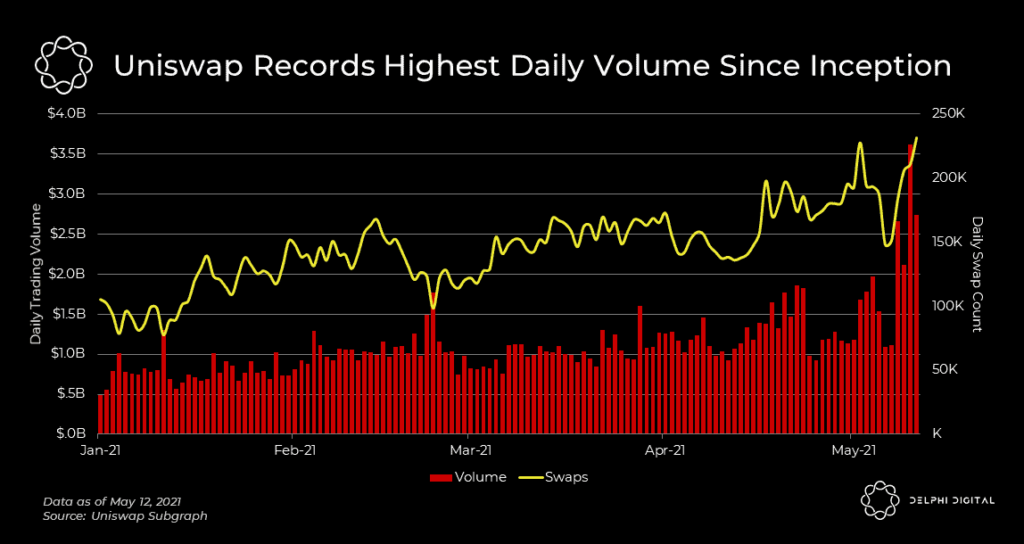