UMA Protocol is doing an Initial Uniswap Listing (IUL) for its UMA token on at 15:00 UTC on April 29th. Full information about the listing can be found here, but I’ll summarize the essentials. They’re placing 2mm UMA tokens and ~$535k ETH into a liquidity pool, implying a token value of $0.2675 (they list it as $0.2667, but the rounding difference is negligible). The 2 million tokens they’re listing are only 2% of the total supply, representing a fully diluted market cap $26.75 ($26.67) million. The full breakdown of the 100 Million is as follows

The 83.5 million tokens across the first two buckets come with lengthy lockups and vesting schedules that are expanded on in the link above. The 14.5 million tokens set aside for future token sales are logically also not part of the circulating supply. These details are important to keep in mind.

A benefit of Uniswap’s path independent XYK Constant Product model is the simplicity with which you can model out the impact of exogenous forces like demand and price change. The first chart below shows how quoted prices on Uniswap are impacted by various levels of buying and selling. The second chart shows how the constant product curve guides the exchange rate a trader will receive based on the ratio of assets in the pool. A highly overlooked requirement that enables this mechanism to operate in both directions is the availability of tokens outside the pool, however, the important details I previously mentioned would suggest this requirement isn’t fulfilled.

What does that mean? It means you can’t sell, at least not at first. When selling into a Uniswap pool, a user deposits the token they’re selling and withdraws the token they’re buying. Removing that ability while also not having external tokens and external markets effectively turns this liquidity pool into a bonding curve. Bonding curves are token models that define price as a function of supply. When the token is in demand, users can purchase/mint new tokens from the bonding mechanism, with price increasing based on the amount purchased. Conversely, when there’s a supply glut, users can burn tokens for liquidity, driving down price. Bonding curve “minting” is analogous to users purchasing UMA from the liquidity pools, while “burning” is represented by individuals depositing previously purchased tokens back into the pool. This lack of external tokens has shut down one direction of the mechanism, represented by the shaded area applied to the previous charts, below.

There are several material takeaways here. The first is that the UMA token price cannot go below the starting point. The floor isn’t based on a dollar amount, but rather as a ratio of Eth. The combination of the entire 2 million in circulating supply starting in the pool and the constant product model of Uniswap ensures that one UMA token will never yield you less than its starting Eth ratio. Breaking this down a bit more specifically, the 2 million starting in the pool establishes the floor price and the constant product aspect ensures that even if prices increase considerably, a massive sell-off would still end with prices never going below that starting point. Since UMA token price is pegged to a ratio of Eth, the USD price of UMA tokens is highly exposed to the USD price of Eth. This dependence is undone with the introduction of another crosspair, and partially mitigated by the introduction of new UMA supply from other sources.

The other material takeaway is that we can leverage the bonding curve characterisitcs of this mechanism to quantify the impact of demand on UMA token price. The dollar values used below are based on the current Eth price of $200.  The first chart is the actual bonding curve itself, showing how token price increases based on how many of the starting 2M pooled tokens are purchased. These purchased tokens represent minted tokens on a bonding curve. The second chart shows the amount of net demand necessary to move the UMA token price.

One last remark. The project claims they’re listing tokens at the initial seed investment price of ~$0.2667 per UMA token (26.67 million in fully diluted market cap), and that’s technically true. In practice, however,  it’s very different. Less than 10,000 individual tokens will actually be sold before the price ticks above $.27. Token price will exceed $1 before 1 million tokens exit the pool, on about $500,000 in net demand. To UMA’s protocol’s credit, this a shrewd listing approach. Even though they’ve deposited assets for liquidity, they still technically own them and benefit from price appreciation, effectively raising funds at a much higher valuation.

This listing process is very unique, particularly with the lack of external liquidity sources, and I’m excited to see how it plays out. Assuming there aren’t any unforeseen difficulties, I can see this process gaining popularity for future projects, particularly those that don’t want to deal with the trials and tribulations of getting listed on a major exchange. This can certainly create interesting trading opportunities for attentive market participants. 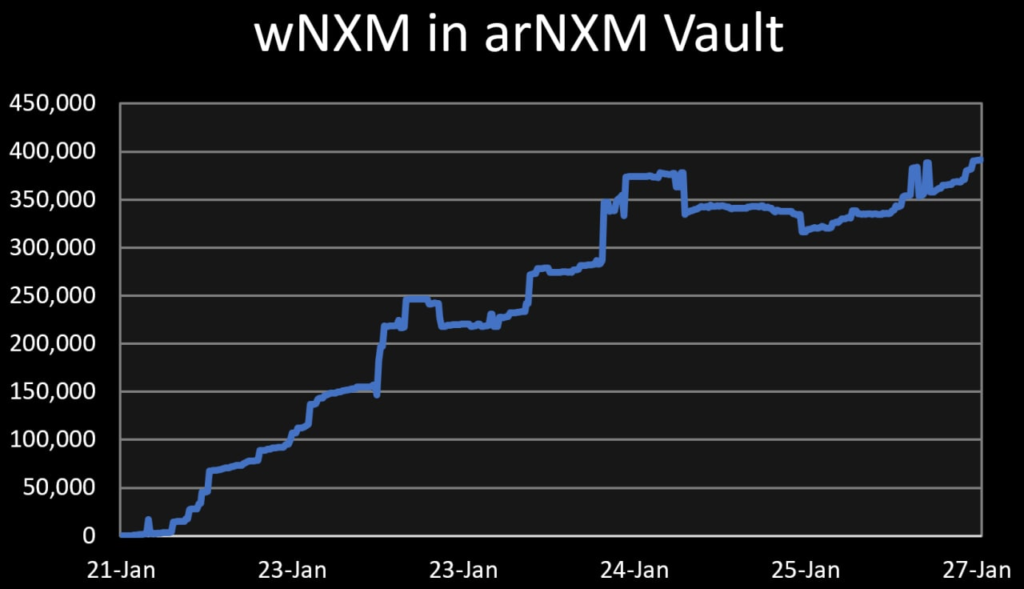 The Launch Of Armor Protocol 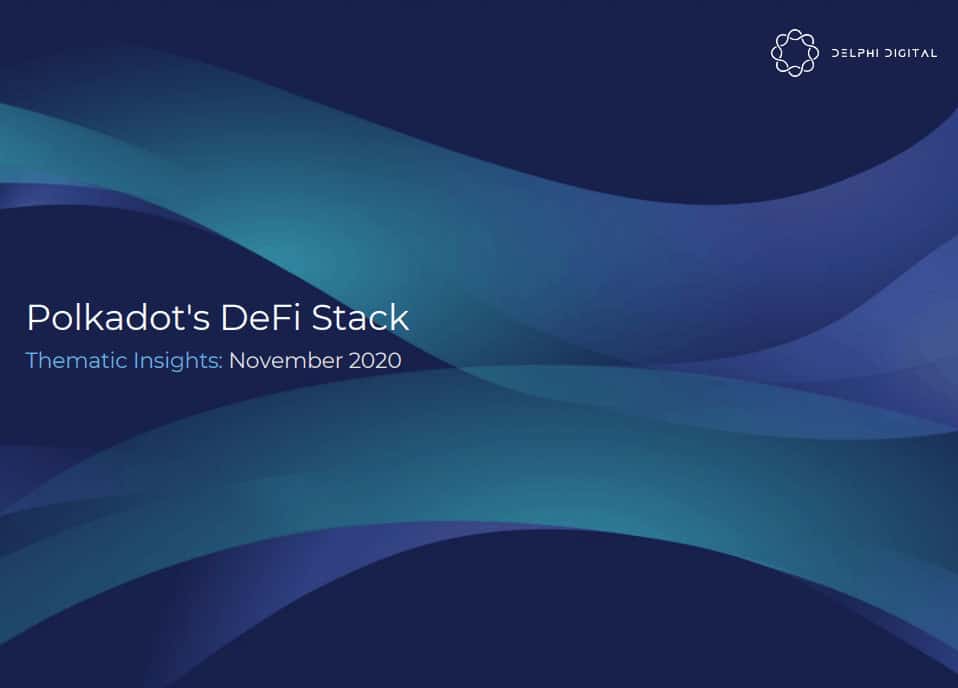