Web3 Is About Community Control

Social media is the cornerstone of our society: everyone has a Facebook, a Twitter, Instagram, Snapchat, YouTube account or some offshoot. I’d argue you’re at a disadvantage not to have a Twitter or a Linkedin with the shift of following people vs mainstream media brands and the job opportunities the latter offers (I’ll pass on how much time I spend on Tik Tok so my partners don’t yell at me).

Web2 offered a sleek experience of the future: people traded newspapers for a hyper-connected world where you can be both local (talk with your friends) and global (talk with someone else’s friends).

Decentralized versions of social media offer the promise of a more equitable future: both financially as users can participate in the upside of platforms they use and in the sovereign sense as they can control, and monetize their internet lives and data. This has not yet taken off as the industry is young, user interface pain points need to be addressed, decentralized networks need scaling and there really isn’t a reason to trade Facebook for a Web3 alternative, up to this point.

A different example is how decentralized finance took off since the legacy financial system is broken; enormous fees, a bureaucratic and closed system has cut innovation, the list goes on. Web3 is in a similar position to address its Web2 counterpart now.

One of the main issues at hand comes down to decision making around censorship; should Mark Zuckerberg of Facebook and Jack Dorsey of Twitter censor content they disagree with? Also, how could this possibly scale and how can they make the correct choices over the long term for billions of users in a way that transcends borders?

This issue has now come to a head with different stances by both companies on President Trump’s recent posts. Recently, President Trump posted on both platforms stating that if looting occurs in response to the public’s reaction to what happened to George Floyd, the government will actually shoot back.

Facebook decided to not censor Trump’s post while Twitter added a disclaimer that the tweet violated their rules. The decision is sending ripples through the ranks of Facebook as a virtual walkout was staged in response to Zuckerberg’s stance not to censor or add a disclaimer, and employees are voicing their opinions publicly.

Web3 To The Rescue

People have frequently asked: Why do I need Web3 when Facebook and Twitter are fast, continuously optimized and all my friends are there? This is a hard question to answer, so let’s reframe it.

A big problem with Web 2.0 is these platforms are not socially scalable. Yes, each platform allows anyone to post, but they only allow a few to censor, which goes against the broader views of the public both internally and externally. The only solution is a platform owned by all stakeholders, so decisions reflect the populace and not just the gatekeepers of the system. The ability to post is irrelevant if you also don’t have a say in the longevity of the post itself or those of others.

This platform can not exist in a Web2 construct; the abstract nature of community governance and users owning a platform is at direct odds with business plans, quarterly earnings and corporate control. Even if Zuckerberg decentralized Facebook tomorrow, he would always own the majority of the stake or power, and if he split control (who can censor) from wealth (value of his holdings), he puts his fortune at risk. This will never happen.

I don’t believe Zuckerberg or Dorsey even want to make these decisions, neither do their employees, especially when you also have to play political chess to keep the Trumps of the world happy. Play nice or the president will sign an executive order to undermine the immunity social media companies have over what’s posted by others on their platforms.

Bitcoin came to life in 2009 as an alternative store-of-value as the world’s financial system faced complete collapse due to the actions of a few. A new Web3 platform will rise to the occasion, governed by the people. It’s not about uncensorable posts that live on a website for 1,000 years, it’s about giving control back to the users to decide which posts should live on the site for eternity. Web3 is a lot of things, but it’s mainly about redistributing power from Silicon Valley to you, and me and everyone else.

Web3 is also being driven forward for other reasons. Drivers like data monetization are big arguments for Web3 as one of the biggest issues with today’s incumbents (Facebook, Twitter, Google, etc.) is their siloed databases of user information, which allow them to generate extremely lucrative revenue streams via advertisements and selling access to said data for companies building systems driven by NLP, AI, etc. Web3 is also about a new era of blended apps to deliver unimaginable use cases.

The jury is still out on what a viral, decentralized social media network would look like. It might be a culmination of Web3 primitives on Ethereum strung together on the backend with a shiny UX. Another scenario may be building this network on an entirely new layer-1 like Polkadot, Blockstack or others. It’s all TBD, but it’s all happening. 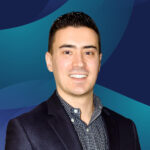 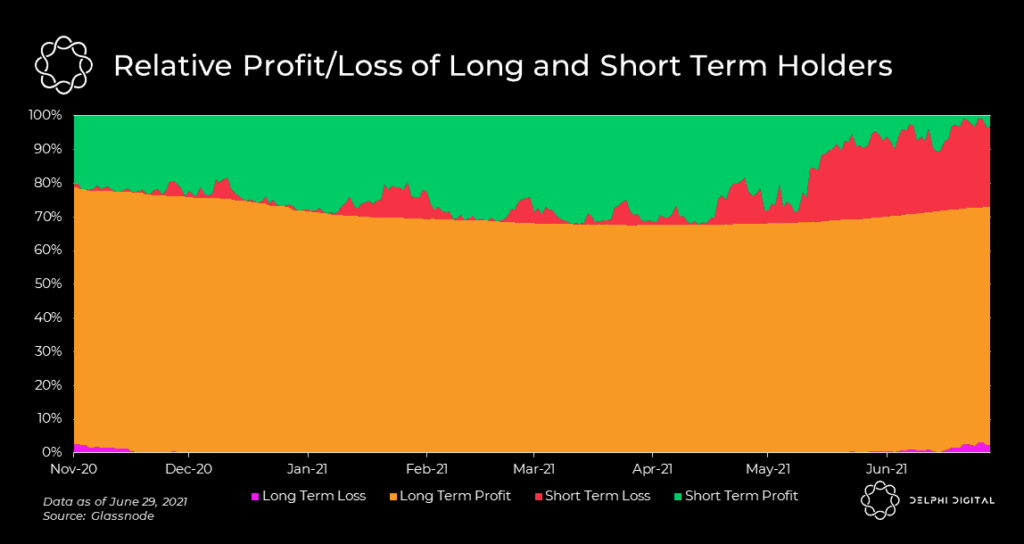 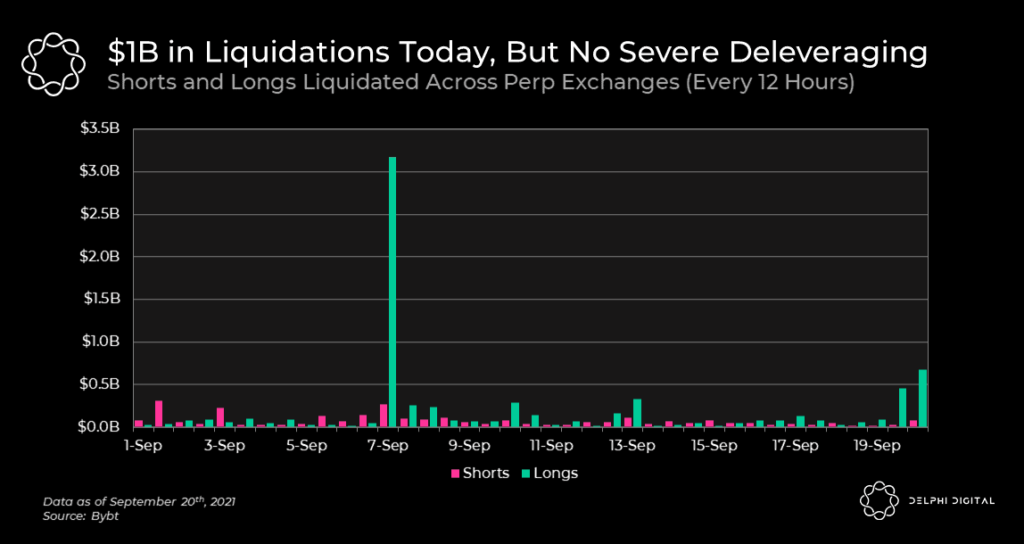