What On-Chain Market Data is Saying

Disclosure: Delphi Ventures and members of our team have invested in BTC, ETH, SOL & LUNA. This statement is intended to disclose any conflict of interest and should not be misconstrued as a recommendation to purchase any token. This content is for informational purposes only and you should not make decisions based solely on it. This is not investment advice.

ETH’s exchange supply dynamics are a different world from BTC’s, precisely because Ethereum is home to the largest permissionless exchanges in the world. There has been virtually no net inflow of ETH to exchanges since mid-2020. We can see a burst of outflows in mid-2020, when DeFi summer began.

It’s important to note that despite coins leaving exchanges, liquidity is growing. For starters, the unit price of BTC and ETH have gone up so much since Jan. 2020 that you need far fewer coins to provide the same amount of dollar liquidity.

Secondly, a good amount of these outflows make their way to trading venues like Uniswap, which is basically a migration of liquidity from centralized to decentralized platforms. Even BTC makes its way to decentralized exchanges. 1% of BTC’s supply is wrapped on Ethereum, and Uniswap has over $180 million of wrapped BTC (WBTC) liquidity.

BTC and ETH found a short-term bottom during the Asia session after hitting a block of bids around $44K. But the market has been pretty choppy since then. SOL, LUNA, and AR are the biggest winners today. All three coins set fresh ATHs with high-volume moves. 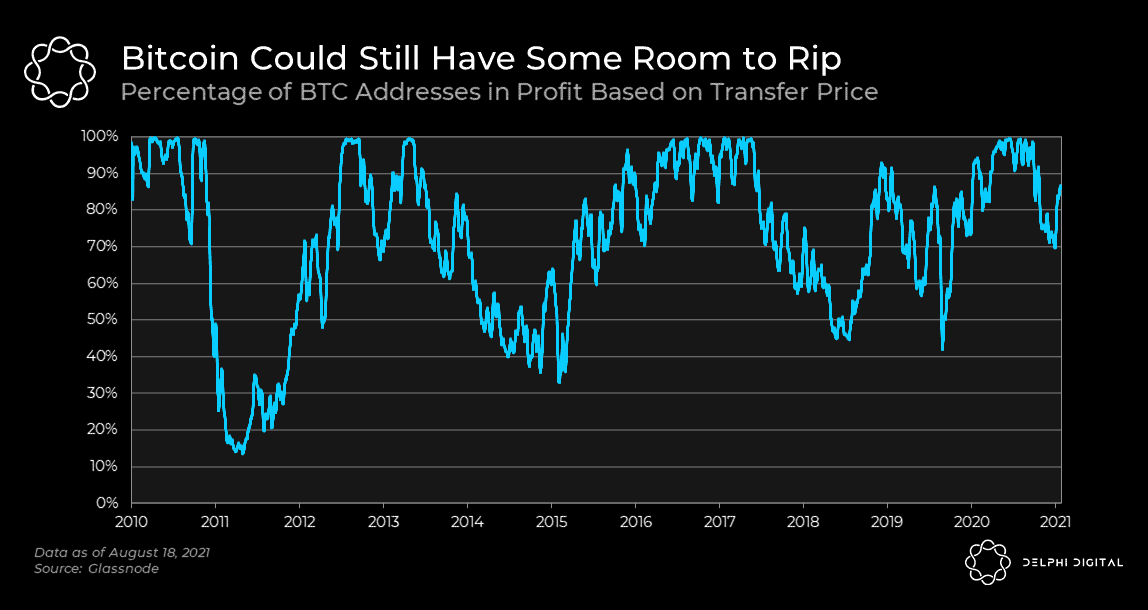 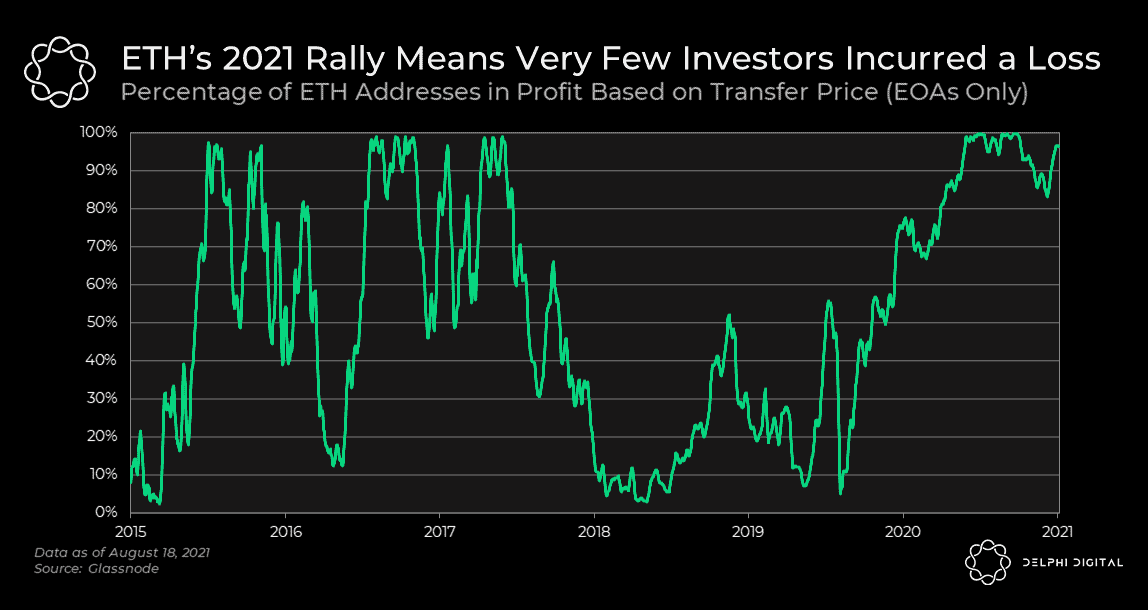 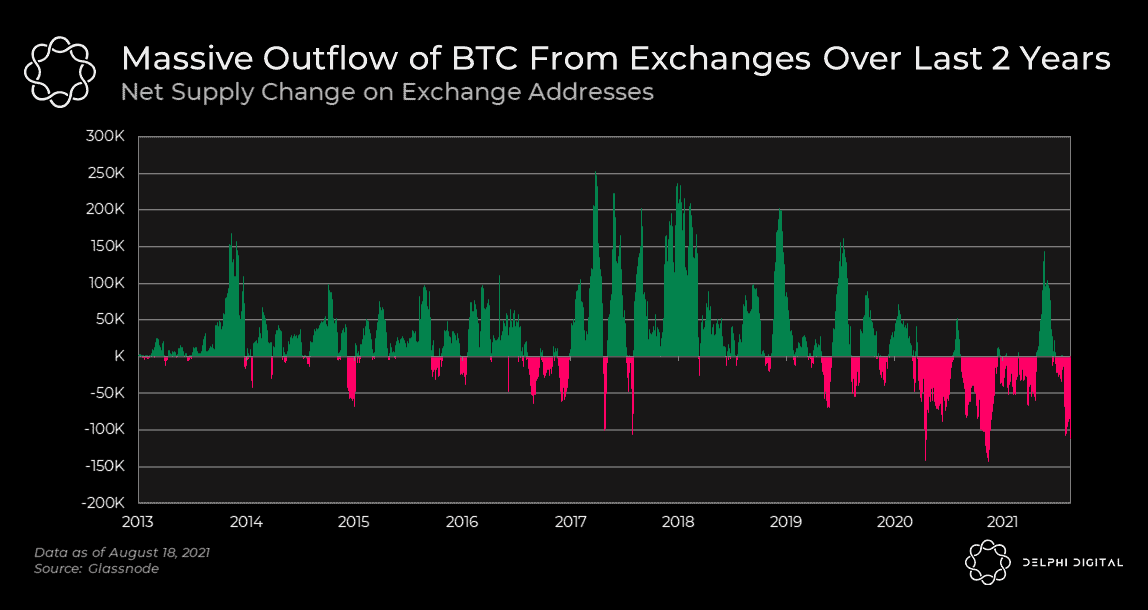 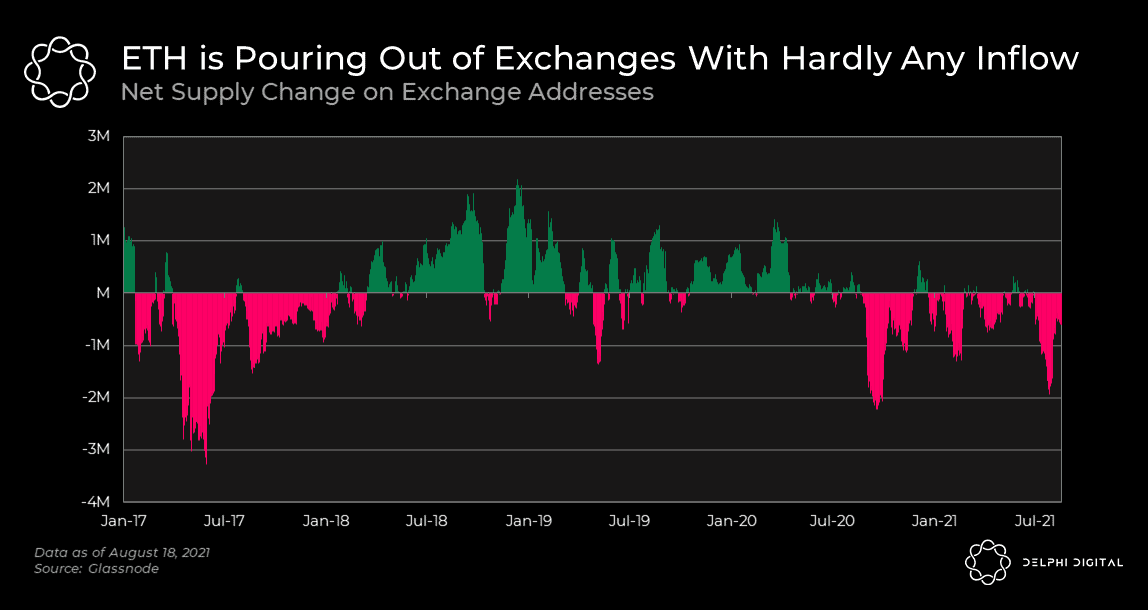 A New Epoch of Mining? 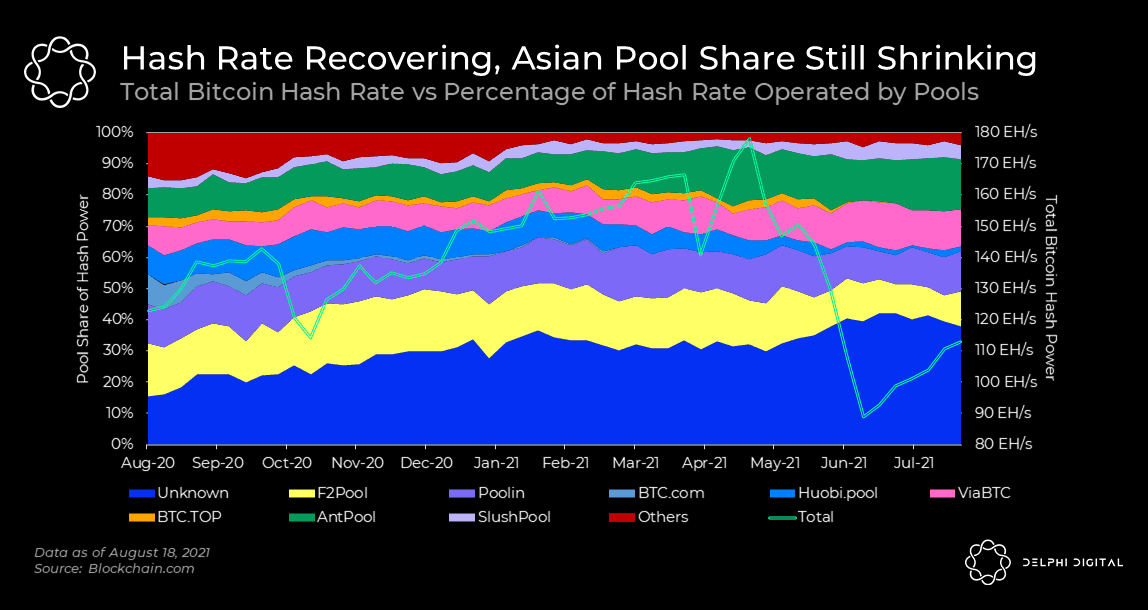 I’ve been working on a new financial product with @danrobinson and the team @opyn_: the power perpetual.

You can now build subgraphs on Optimism’s layer two!

The integration of @optimismPBC on The Graph is complete! ?‍??‍?

“With Optimistic Ethereum supported by The Graph, developers will be able to unlock scalability & interoperability on Ethereum like never before.”
—@evabeylin 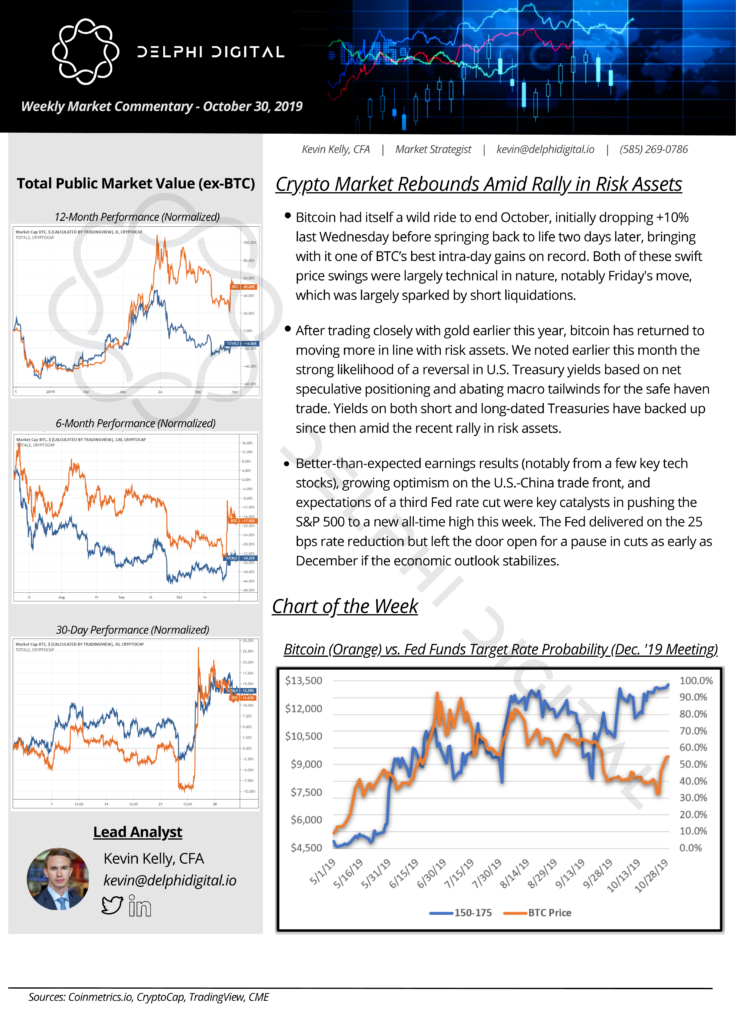 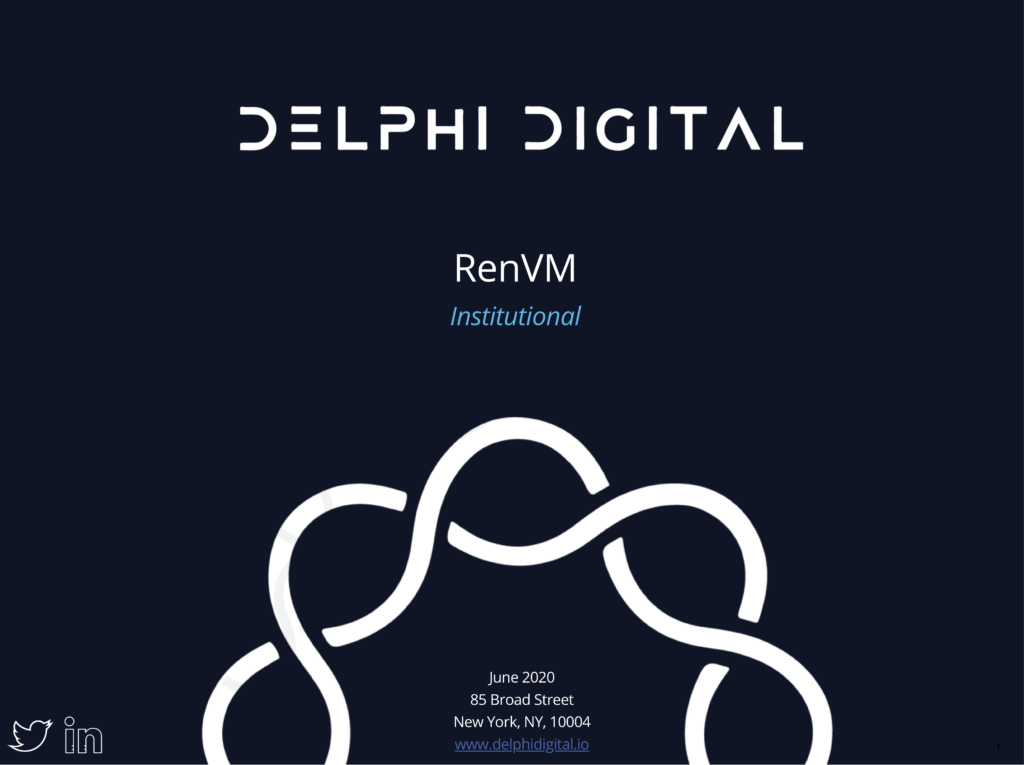