What’s Up With Polkadot?

Disclosure: Delphi Ventures and members of our team hold tokens of blockchains mentioned in this post such as ETH, LUNA, and SOL. This statement is intended to disclose any conflict of interest and should not be misconstrued as a recommendation to purchase any of the tokens mentioned. This is not investment advice.

In November 2020, Polkadot was one of the hottest new things in crypto as the network launched and the DOT token went live. At the time, we released a report explaining the core value proposition of Polkadot and highlighted a few marquee projects building on the network.

Almost five months later, Polkadot has made some progress, but not as much as I expected back in late 2020. Cosmos’ Stargate upgrade was launched last month, putting more pressure on Polkadot to roll out their solution. However, this is unlikely to happen anytime soon.

Polkadot is a base layer network that allows other blockchains built on the Substrate framework to connect with each other. This base layer is known as the relay chain. Its primary purpose is to enable interoperability, synced transactional finality and a shared security model for each of the blockchains connected on Polkadot.

System parachains are those that are deemed to be essential for Polkadot’s users and developers. A good example of a system parachain would be a bridge that connects Ethereum to Polkadot, or a governance network that reduces the burden on the Polkadot relay chain.

Auction-granted parachains, as the name suggests, are parachains that bid on a slot and successfully receive said slot. This gives them the ability to stay connected to Polkadot for a period of roughly 2 years.

Finally, parathreads are just parachain slots that are split between multiple blockchains. Parathread auctions happen block-by-block, so a parathread is a parachain that pays for security on a rolling basis, rather than securing a two year slot for a large upfront payment.

Parachain auctions are a tricky process, and the Polkadot team is in no rush to get it out. Rococo, a Polkadot testnet for parachains, was launched in December 2020 and has over 20 parachains connected. This testnet uses a lite version of the Cross Chain Message Passing (XCMP) protocol, which is how parachains talk to each other. So far, the testnet has been successful.

Acala Network and HydraDX, two leading Polkadot DeFi projects, announced that they were able to use the XCMP protocol on testnet to complete a token transfer between the two blockchains. This is promising as it shows the XCMP protocol works, but one could argue that there’s no substitute for testing in real world conditions (i.e. on mainnet).

The next phase in the deployment of these parachains is the rollout on Kusama mainnet. For the uninitiated, Kusama is Polkadot’s canary network — or a glorified testnet. Kusama is to Polkadot what Kovan is to Ethereum. Acala Network launched the Karura Network. Karura is Acala’s sister-chain that will work in exactly the same way, only it’ll run on Kusama.

More projects will announce they’re taking this route. A few have already expressed their intent to do so. But all of this begets the question: when will Polkadot itself have functional parachains? While there isn’t a concrete timeline in place, at least publicly, I don’t think we’ll see full functionality anytime before Q3 2021. And I genuinely hope the Polkadot team and community make me eat my words.

Needless to say, the longer Polkadot takes to roll out, the higher the chance of a competing blockchain eating their lunch. If alternative base layers / ecosystems like Binance Smart Chain, Cosmos and Solana continue to add applications and developer tooling, Polkadot’s headwinds for adoption will only increase.

We’ve seen the proliferation of the Polkadot narrative, and token launches for Polkadot-based projects have seen unprecedented run ups. The irony of the situation is that the vast majority of Polkadot projects have launched their tokens on Ethereum, since Polkadot isn’t fully functional yet. Some situations stand out as utterly ridiculous.

Take, for example, the case of Reef Finance, a liquidity aggregation idea that is being built on top of Polkadot. Reef’s product isn’t live yet — the project’s utility at the time of writing is limited to trading and providing liquidity for its token.

Polkadot trades a pretty absurd valuation too all things considered. At a $36 billion market cap, DOT trades at a richer valuation than blockchains like Solana ($3.6 billion) and Terra ($4.1 billion) which have much more substance and activity today. This is in part because DOT’s value accrual mechanism is straightforward and seemingly more promising. But it doesn’t justify DOT having a 10x higher market cap when it has 10x less utility today.

If it isn’t clear, I’m not bearish on Polkadot. I think the concept is fresh and their approach to interoperability and shared security could be elegant. But at a $36 billion valuation, I definitely expect more than just a relay chain with nothing on top of it yet. The parachain messaging protocol (XCMP), which is arguably the heart and soul of Polkadot, is yet to be tested in its full capacity, let alone on mainnet.

Cosmos has made much more progress with its Inter Blockchain Communication (IBC) protocol. But Cosmos’ token, ATOM ($1.8 billion market cap), is a play on pure interoperability, as the token could use improvement on the value accrual front.

So far I’ve laid out the state of Polkadot and the challenges the network faces. How can all of these critiques be pushed to the side? It’s pretty simple: Polkadot has to deliver. With multiple testnets and Kusama deployments, Polkadot is taking its time to get it right. But when you have multiple competitors that are deploying code and fixing it in production, moving slow and steady comes at a cost.

Conceptually, the design of Polkadot has a lot in common with other layer 1s like Ethereum 2.0. Whether you break up a network into parachains or shards, you still need to get them to talk to each other and stay in sync to maximize utility and composability. Everyone’s trying to solve the same problem more or less, they just use different approaches and terminology. 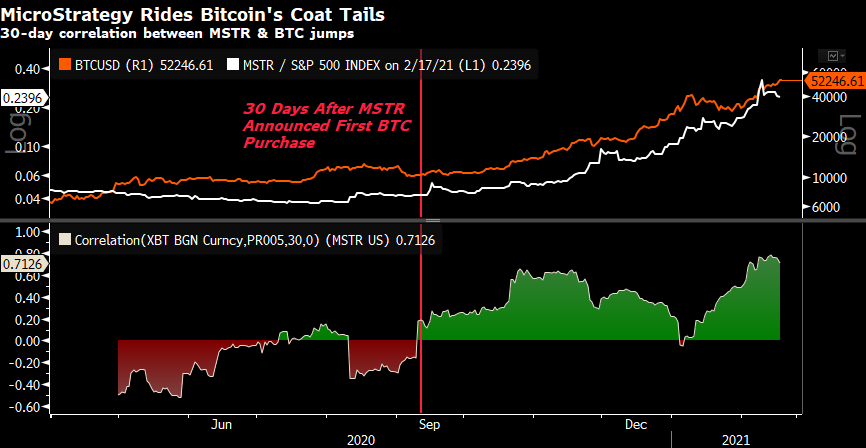 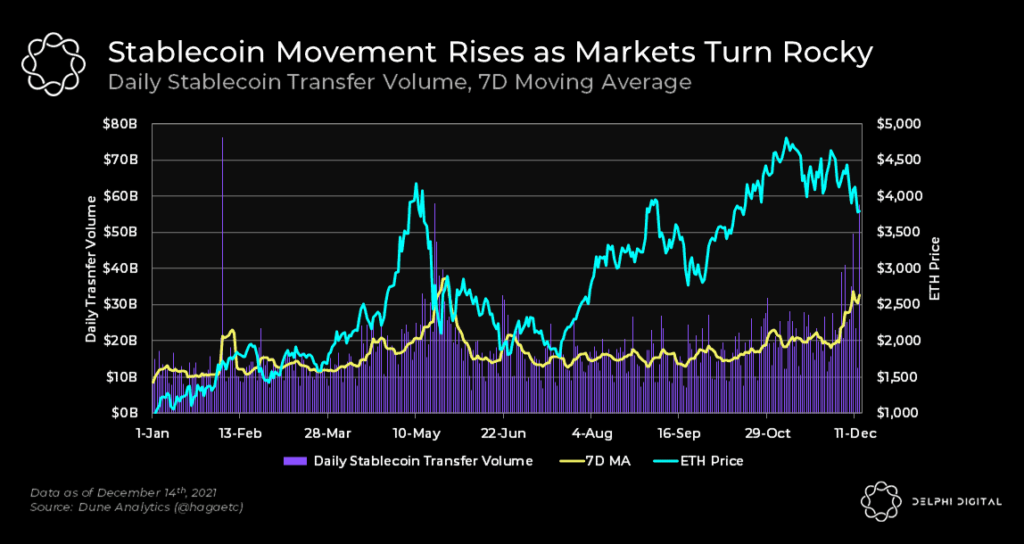